The popular Heavy-Metal talk show series “The Metal Show” has been filming their 14th season in the Big Apple. While the Vh1 Classic Series has been filming weekly, the hosts also decided to stop by the popular B.B. King Blues Club in Times Square (4/1), treating fans to an intimate comedy show and a chance to Stump the Trunk.

Each host came out with their own comedy skit, starting out with main host Eddie Trunk who is known for his wide knowledge of Heavy Metal culture/music as well as his long standing radio show, which plays every Friday night (11pm-2am) on Q104.3. Next up was Don Jamieson, TMS co-host who originally gathered fame as a stand up-comedian and felt right at home. With a very raunchy comedy style, sex and often gross jokes are a definite with Jamieson’s comedy skits. Finally, third TMS co-host and Don Jamieson’s partner in crime, Jim Florentine, came out with more of an observational comedy style to keep the audience laughing.

After the hosts were done with their personal skits, they all came out together and opened the floor to questions from the fans. One of the fans asked for their thoughts on Van Halen’s upcoming tour to which Trunk responded with his lack of excitement and insisted on former bass player, Michael Anthony, being the true “rockstar” of the band. Another fan asked what artist who has passed away, did they wish were still around. Dimebag Darrell was the first to be named with Jamieson and Florentine reminiscing on their old comedy shows saying Darell would always “stop by [their] shows and was a big fan of [them].” When asked what are the stereotypes that often come with the heavy metal genre, Trunk responded with “while there is an idea that there is a certain uniform metal fans have to wear, I have never subscribed to that and have always fought against it. I’ve never done drugs in my life. None of us have a tattoo or piecing between the three of us. If that’s what you’re into, that’s cool. But I would never conform or try to fake it.”

They then gave fans the opportunity to Stump the Trunk, when a huge group of fans got up to stand in line. While many had invalid questions (as is on the show), many were able to Stump the Trunk and win a prize. The hosts were extremely easy going and had a meet and greet immediately ending the show.

To watch That Metal Show tune in at 11 pm every Saturday night on Vh1 Classic OR watch online: https://www.vh1.com/shows/that_metal_show/video/full-episodes/ 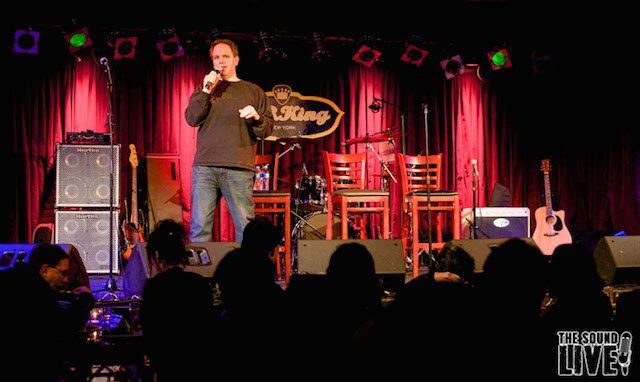 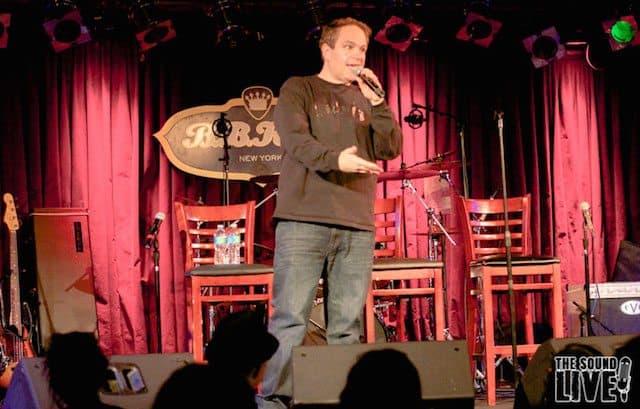 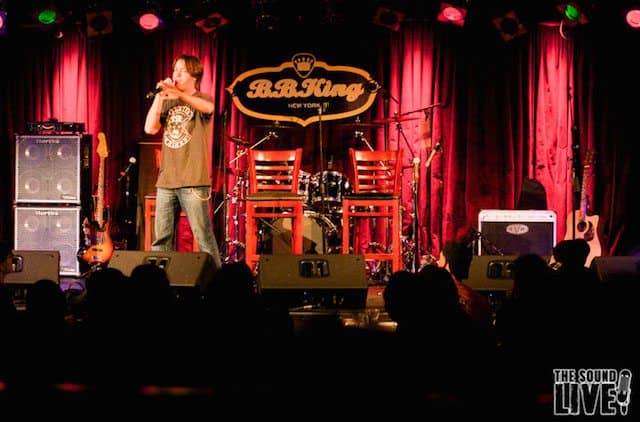 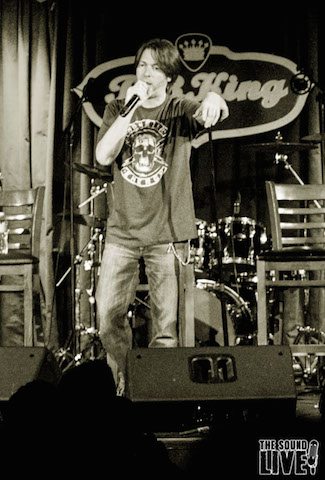 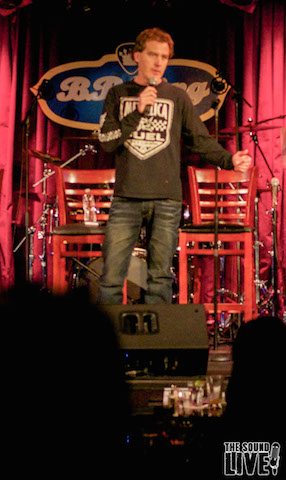 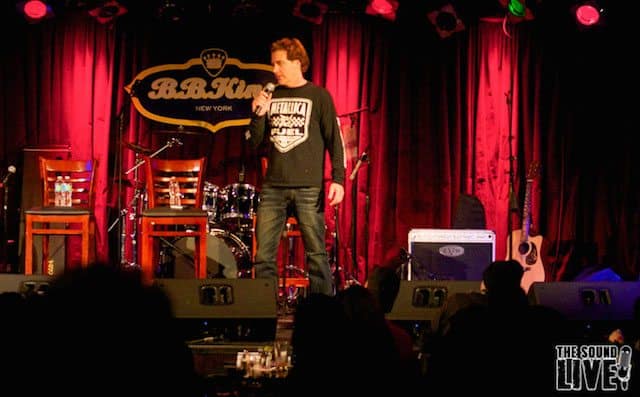 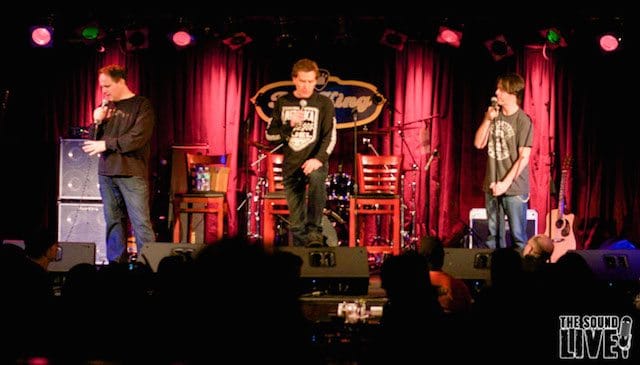