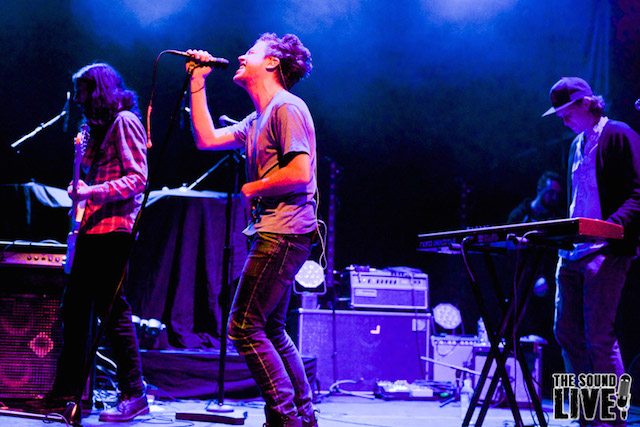 GLINT consists of Jase Blankfort, Anders Fleming, Sebastian Kauderer, and Dan Halperin who are all from New York. The band combines the classic pop sound and structure with a twist, adding a touch of alternative and indie rock. A breath of fresh air within the young pop acts today, GLINT brings in a creative side with a very catchy yet unique sound. Audience members were excited and pleased with the bands sound, moving to the their beat and showing love towards them with loud cheers after the bands set. 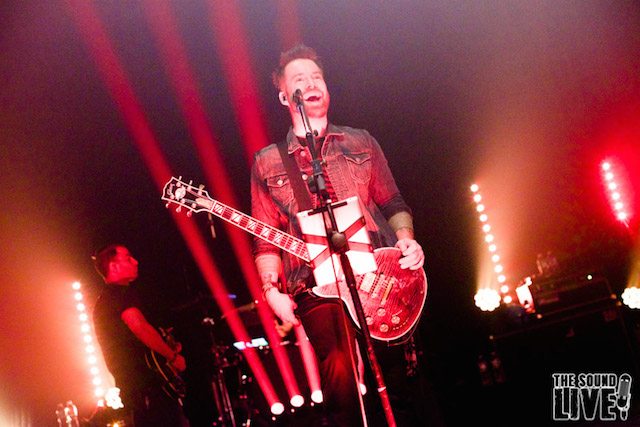 David Cook came out, ready to own the stage. Fans in the crowd were eager to finally see Cook perform, after hours of waiting in line. Little girls, moms, grandmothers and teenagers were all rocking out to David’s songs. Part of his set list were “Light On”, “The Time Of My Life” and the performance that’s arguably been credited for his win on American Idol, his cover of Chris Cornell’s rendition of “Billie Jean.”

In contrast to other American Idol winners, Cook brings a rocker edge to the mix. Although most of his music is categorized as pop, they all include heavy guitar riffs to keep his love of rock music present. After the release of his successful self-titled album David Cook (2008) and his follow up This Loud Morning (2011), Cook continues to find success with live shows and is now working on his third album.

Since his departure from his record label RCA, Cook has been in the process of recording and releasing his third album, which is expected to be released this year. With an unforgettable performance, fans are eager to hear new music from one of their favorite and most talented idols. 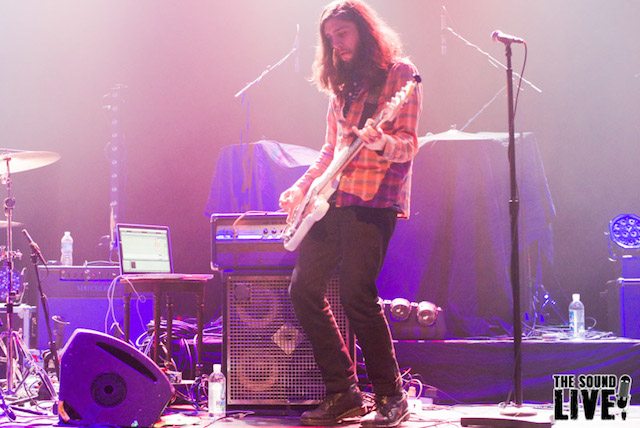 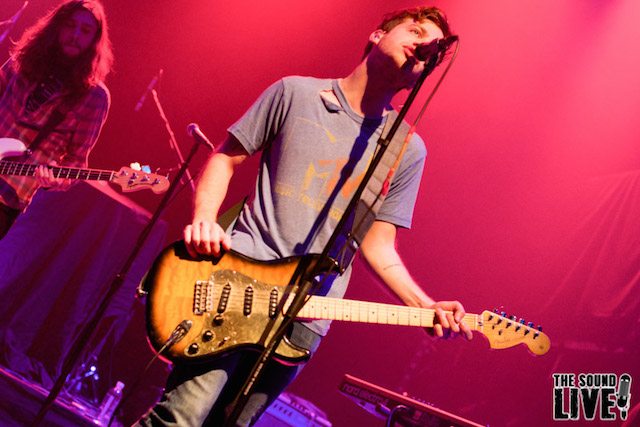 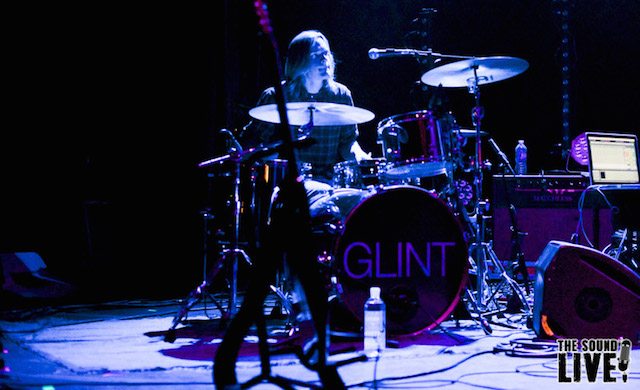 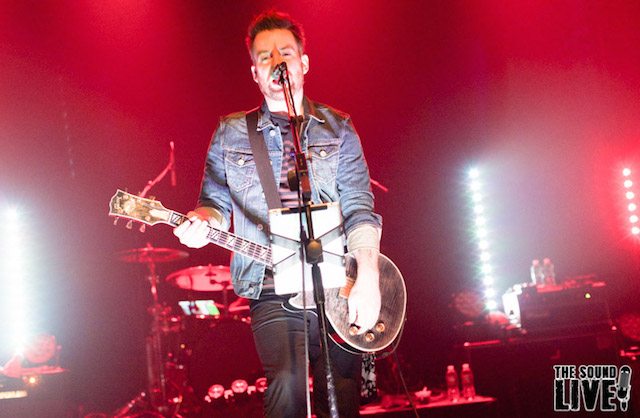 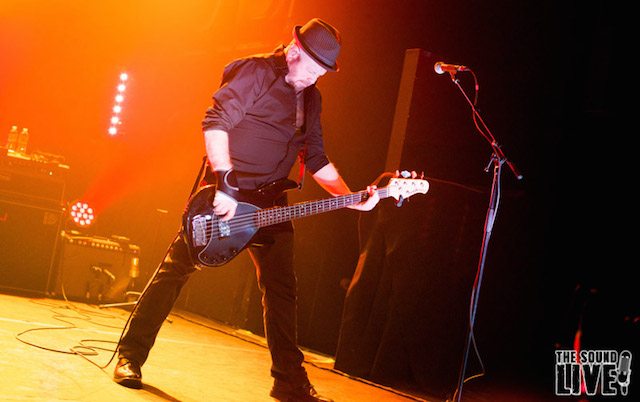 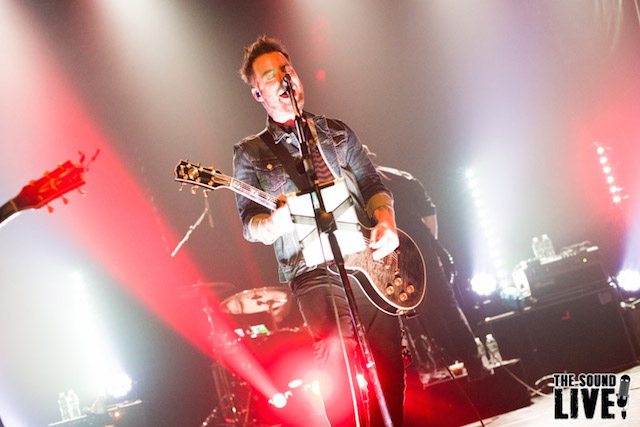 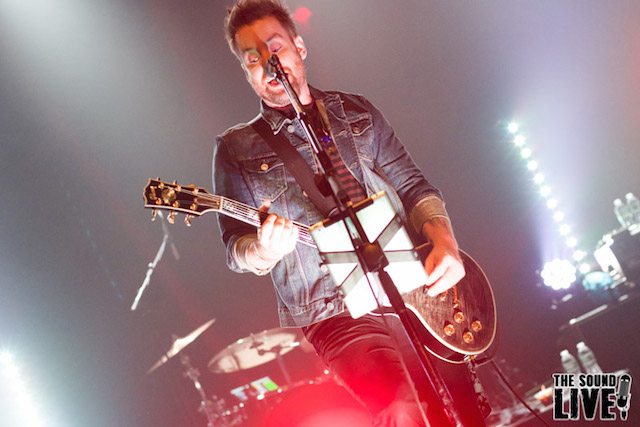 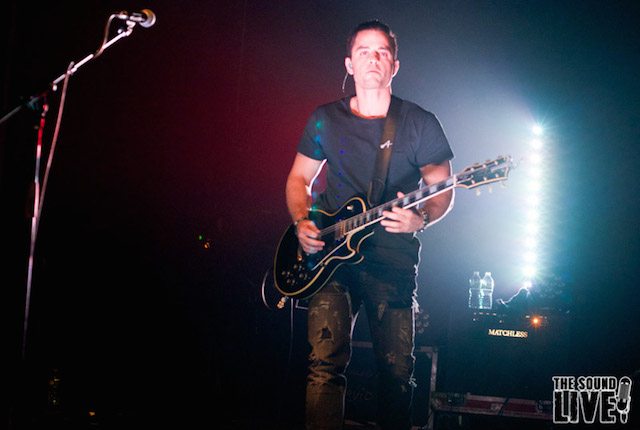 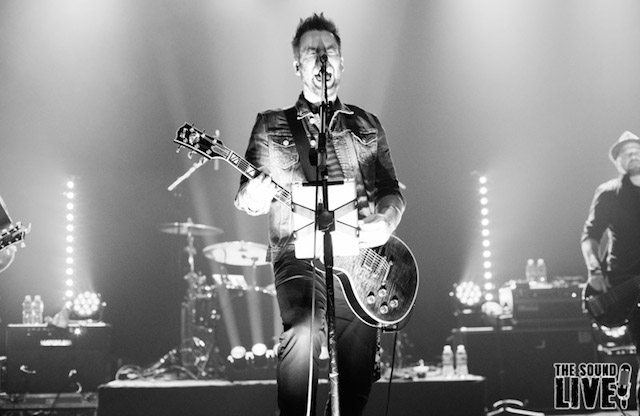 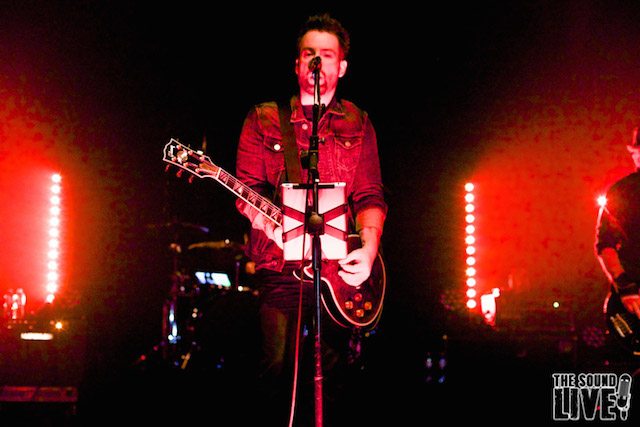 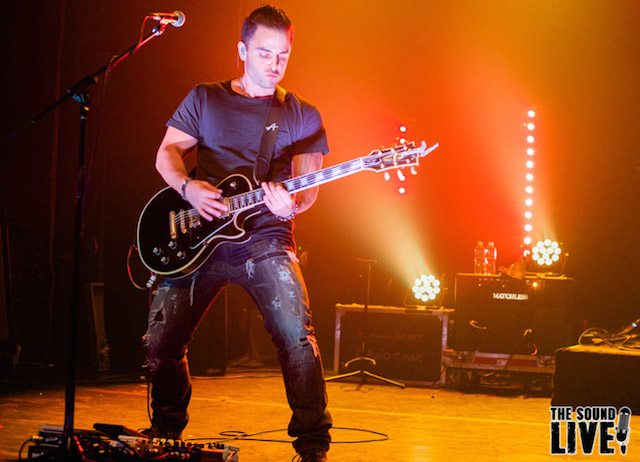 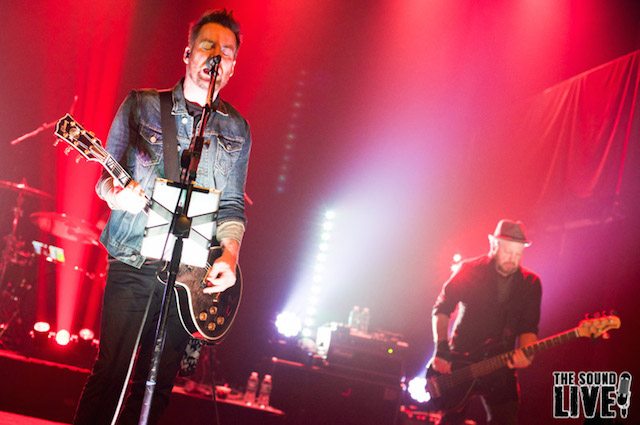 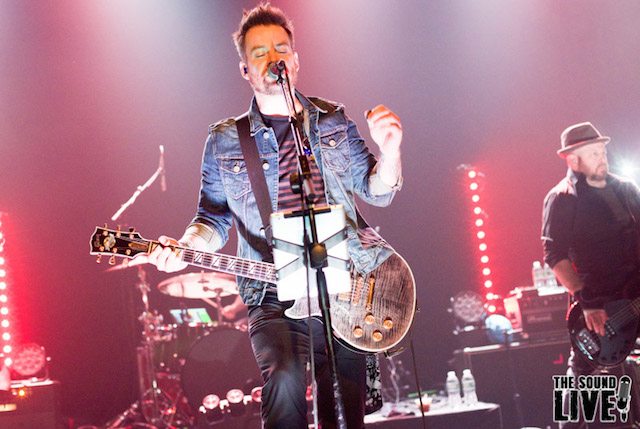 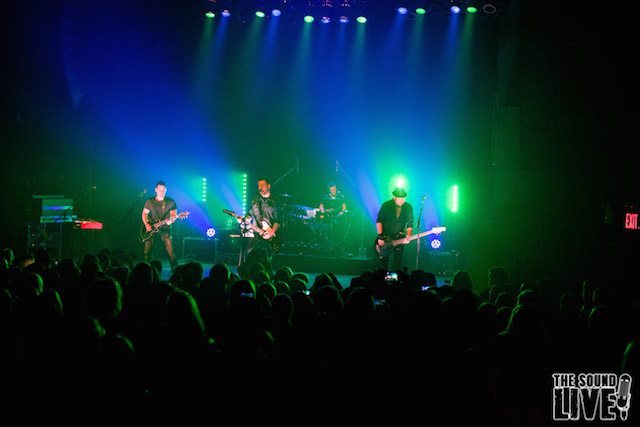