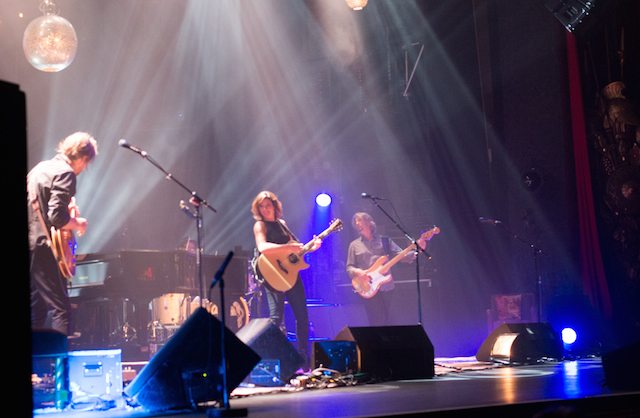 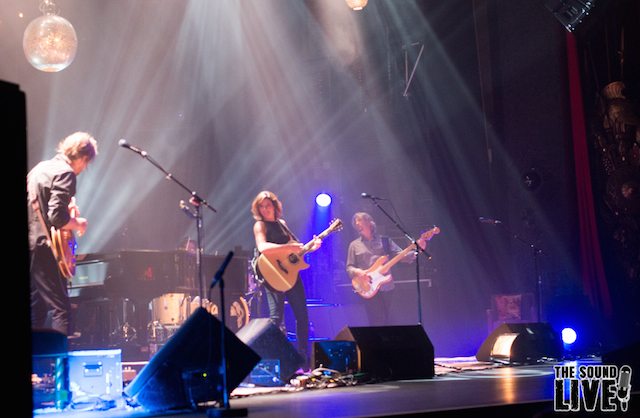 Multi-platinum singer Sarah McLachlan gave an absolutely beautiful performance at The Beacon Theater last night (7/23). Setting up the stage as her living room, she invited fans into a very personal place. She began to explain that while she often writes about the sadness that comes with love, this new album is something different. “This new album was inspired by love. I found a good man”, she said. She continued on to say that while the context of her writing is still the same, it now brings the message of hope to the listener. She was glistening and her good vibe could be felt throughout the whole venue.

With so many years in the industry behind her, and so much material to go along with those years, she expressed confusion on what to play. “We have so many songs we want to play, we want to give you guys some of the new stuff but we’ll play some of the old as well, we promise.” The fans clapped and cheered with excitement to hear all her hit songs. Something the fans didn’t have to wait long for. The second song on the set list was her hit “Building a Mystery”, along with many of her other hits such as “Fallen” and “In The Arms Of An Angel.” Of course, she also gave us a taste of her new album, Shine On, playing the lead single off of the album called “In Your Shoes.” The difference between her albums is so distinct, but is a pleasant new sound to hear.

With such a friendly and kind personality, she invited the winners of a contest on stage. The contest allowed winners to be invited on stage, greet Sarah and ask her any question they wanted. Greeting them with a “Hi, I’m Sarah”, made everyone laugh at the fact that she actually introduced herself. One fan in particular expressed her deep admiration and gratitude saying “I just wanted to tell you that your music has gotten me through so much, and I want to say thank you for that.” A perfect description of what her music has done for many.

Making the concert feel like that of a therapeutic session, going from sadness, to hope, to laughter and back around. In a Q&A session that was open for anyone to participate in, fans were able to write down their question on paper and she’d answer them on stage. As soon as she read the first question her response was “Woah, straight into the gutter!” As the audience laughed she read the question, “What is the color of your favorite sex toy?” Sarah jokingly replied “Nude?.. Skin tone? My favorite one is stuck to a very special man.” She continued to show how fun and playful she actually is, a wonderful surprise for fans who have never seen this side of her. A two hour set was full of emotion, laughs and admiration for an artist who after more than 20 years in the industry, continues to be loved and as talented as she was in the beginning. 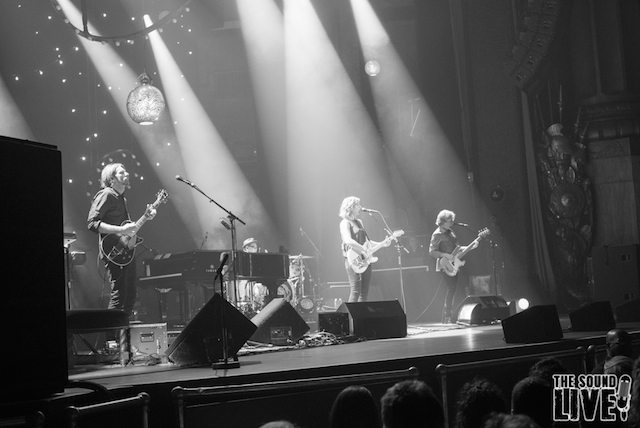 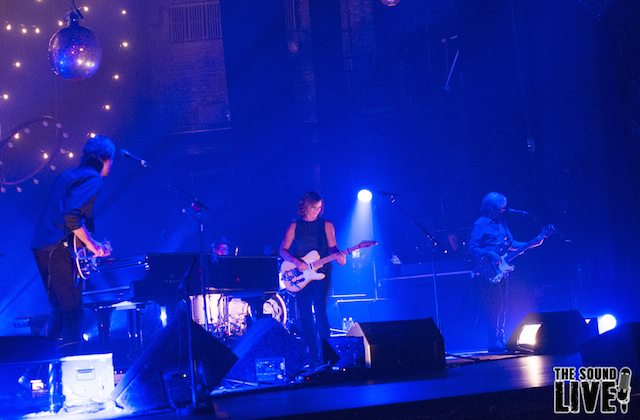 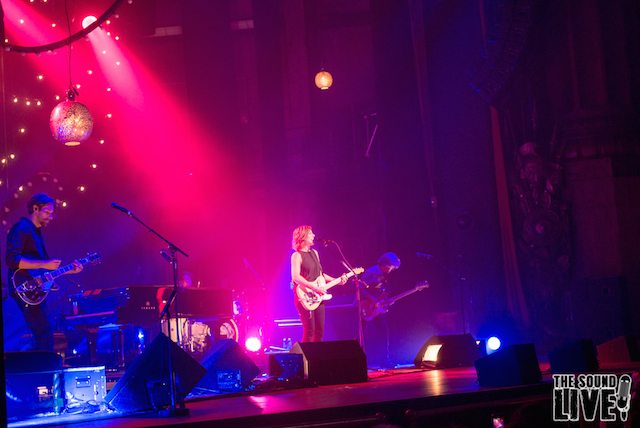 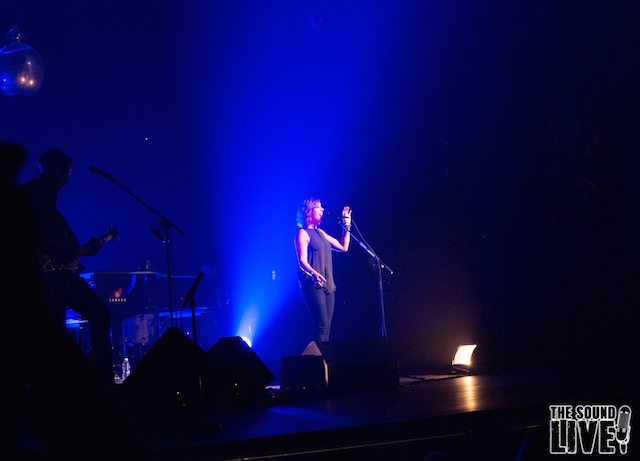 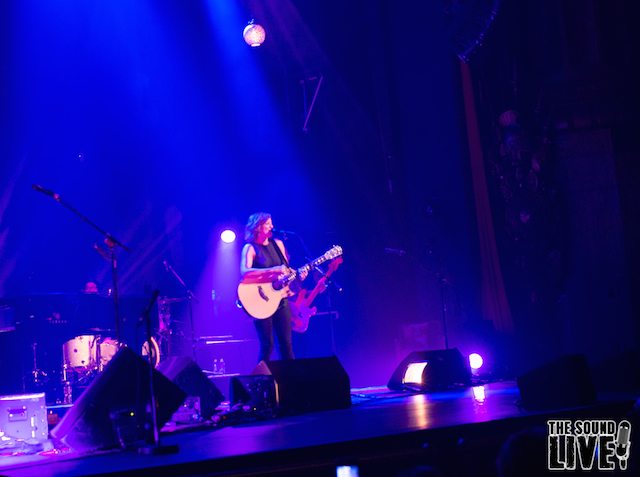 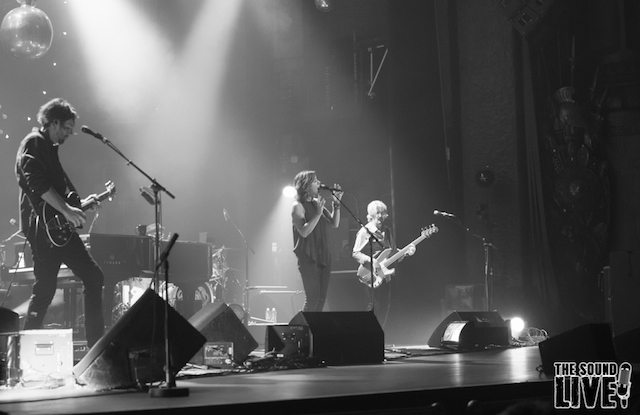