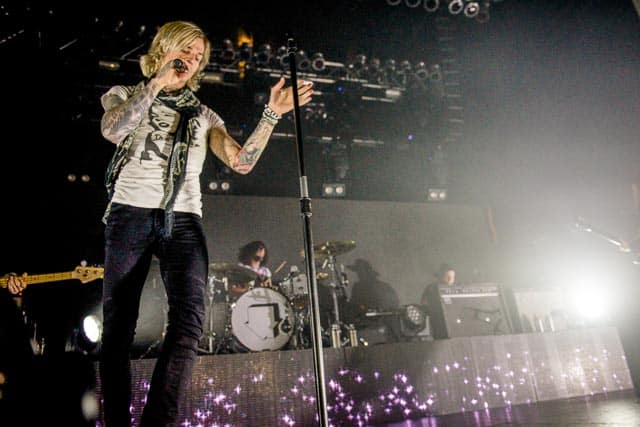 The California natives The Neighbourhood returned to Terminal 5 in NYC for a two night show on October 2nd and 3rd. We were lucky enough to catch their set on October 3rd and capture their every move. When time we arrived to the venue, the venue was largely filled, particularly  by young teens. The Neighbourhoods music often clings on to the ears of young teens for their fresh and up to date sound, constantly keeping up with the progression of popular music. While the band manages to stay in the ear of young teens, they manage to stay true to the sound that pushed them into the spotlight. The Neighbourhood made a mark on the  music scene in 2012 with the release of their single “Sweater Weather”, making heavy rotation on pop radio stations and climbing to the number on spot on the Billboard Alternative Songs chart in 2013. They have since become an alternative/indie rock sensation and have managed to expand their alternative sound onto hip-hop territory with their latest release. 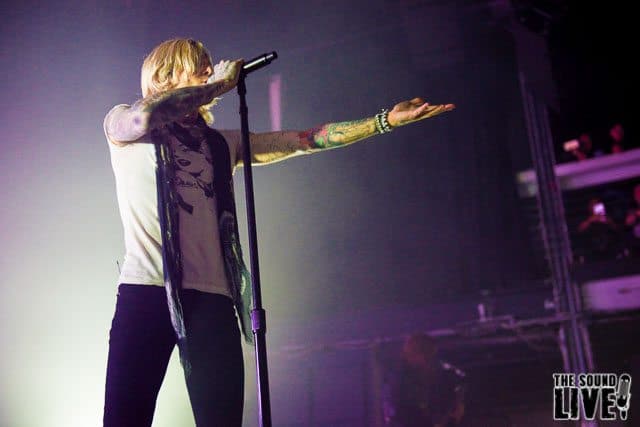 Lead vocalist Jesse Rutherford has proven to have one of the most versatile voices in popular music today. Showcasing his R&B inspired vocals throughout the bands entire career and now showing off his ability to rap on songs like “#icanteven” featuring rapper French Montana. This was given its proper spotlight at the show when halfway through their set, members Zach Abels (lead guitar), Jeremy Freedman (rhythm guitar), Mikey Margott (bass), and Brandon Fried (drums) walked off stage to leave the spotlight to Rutherford. Rutherford then went into medley of rap songs “Lurk / Jealou$y / Dangerous / When I Get Back / #icanteven / U&I”. The feeling in the air was one very rarely felt— it felt youthful. Though, not the youthful people would assume; the feeling was one of hope for the youthful music of today. The Neighbourhood are one of the only acts on the radio to keep their lyrics honest, meaningful and pair them up with catchy rhythms to bring back substance into popular music. The band went from playing small intimate venues in Brooklyn to playing one of the biggest venues in NYC over the course of four years, all the while maintaining a creative style and shifting the perspective of the youths appreciation for music. The Neighbourhoods latest album Wiped Out! was released on October 30th and is available on iTunes as well as Spotify. 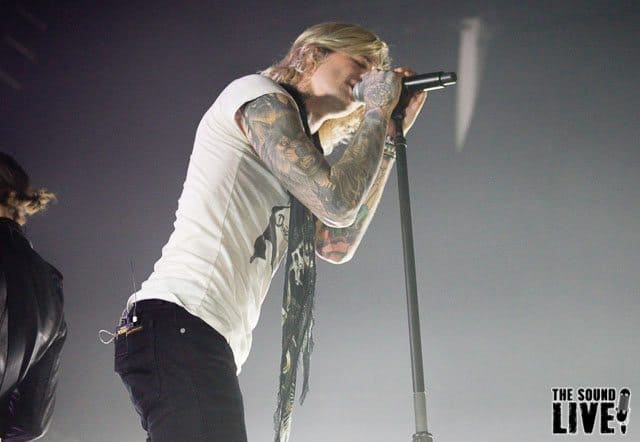 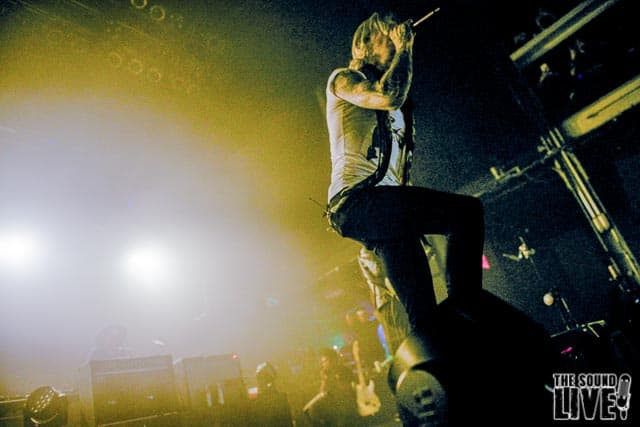 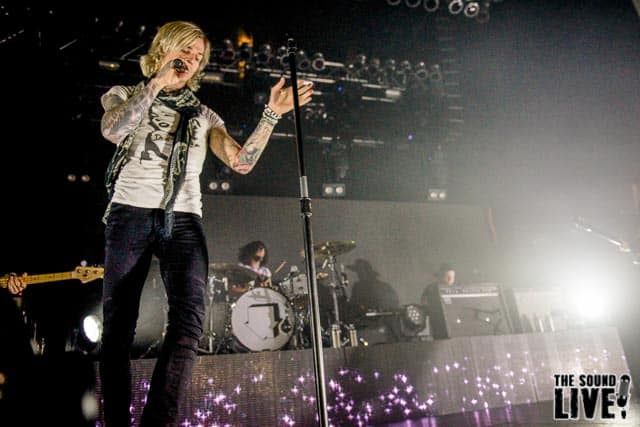 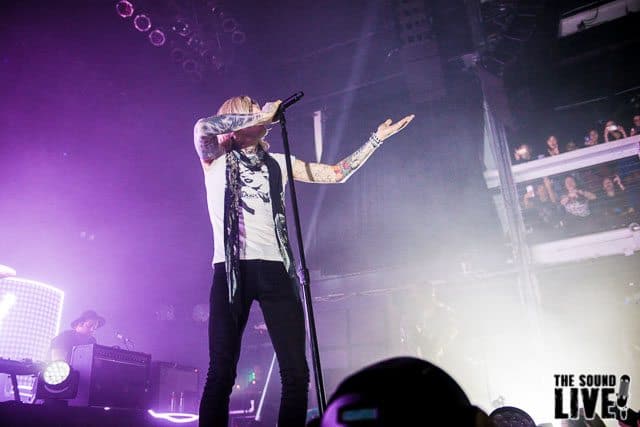 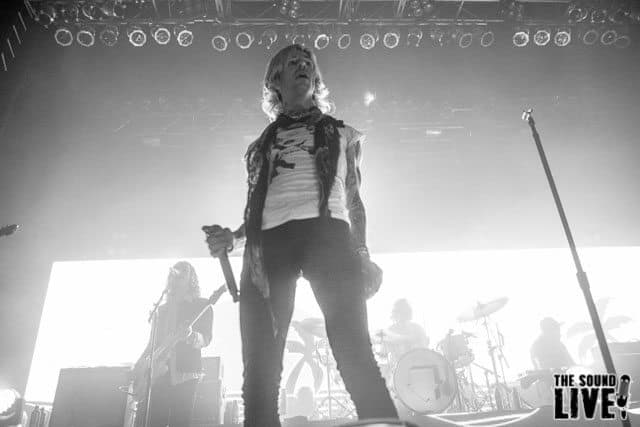 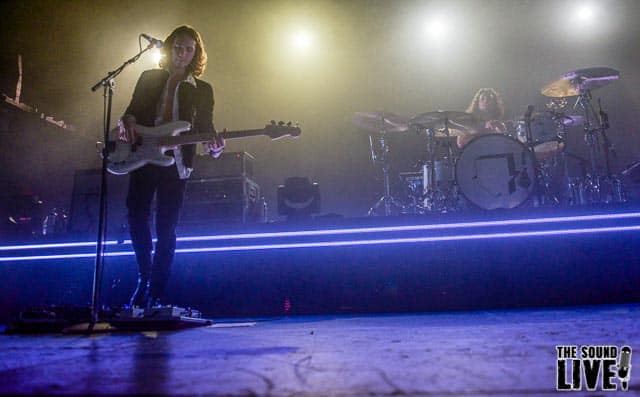 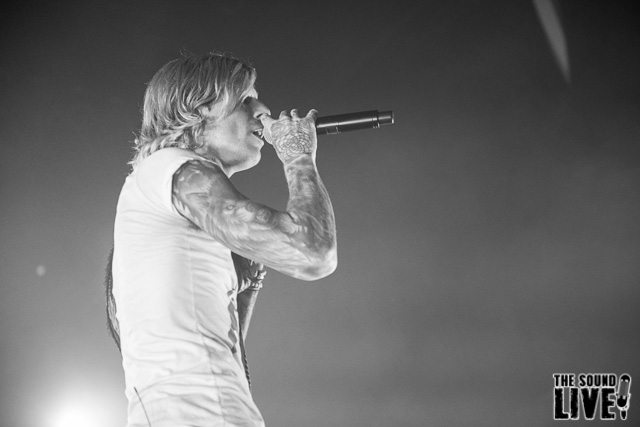 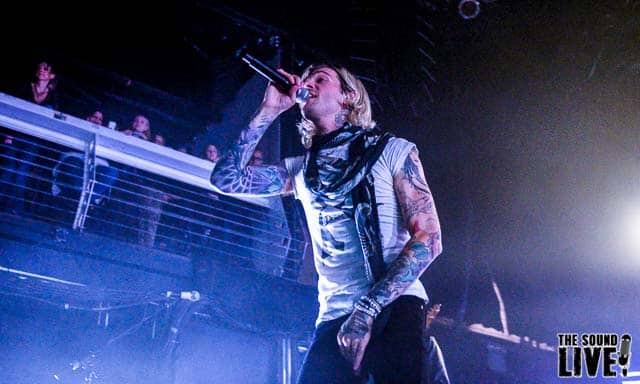 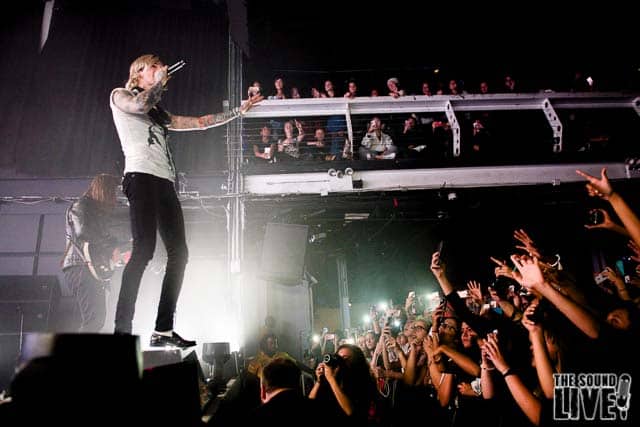