Anberlin Plays Their Final Show In NYC At The Gramercy Theatre 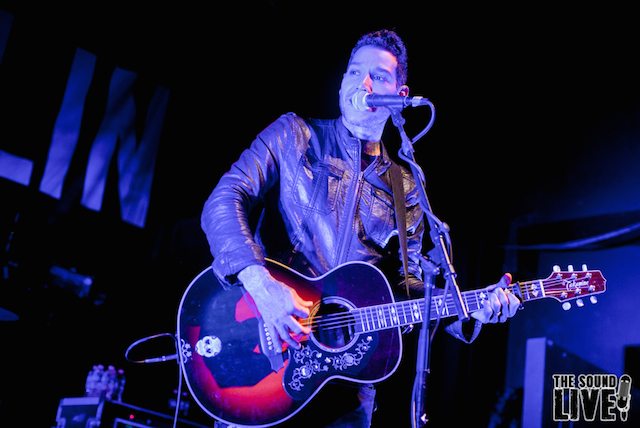 Sadness was in the air at Gramercy Theatre this past Monday night (11/17), as NYC fans knew this would be the last time they’d see Anberlin live again. After 12 years of being together as a band, the guys decided to call it quits earlier this year. The band announced they’d be releasing one final album and embarking on one final tour.

Opening act Mike Herrera came out to perform an acoustic set to ease the crowd. “Are you guys excited for Anbelin!? You guys are going to have such a great time and you’re all going to leave with some great memories tonight,” said Mr. Herrera. Although the venue was filled with a certain sadness, Mike was able to cheer and hype the crowd before Anberlin took the stage, playing punk rock songs that helped lighten up the mood. 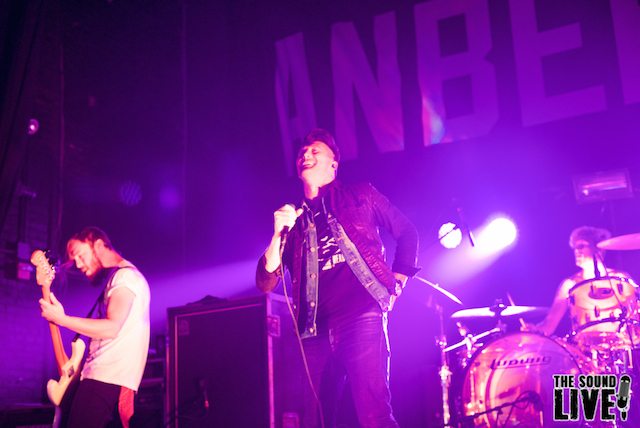 When Anberlin stepped foot on stage, the venue shook with the crowd’s excitement. As promised, the band would perform their critically acclaimed album Cities in its entirety. Lead singer Stephen Christian told his bandmates “I just want to thank you guys, some of the best memories of my life were spent with this band.” As the fans cheered, he directed towards them “I want to thank all of you for following us in the 12 years we’ve been together as a band and for always helping us go on for one more show.”

By the time the clock hit 10pm, Stephen made a fan-pleasing statement: “Tonight, we are not only playing Cities front to back, but we are also playing Never Take Friendship Personal!” to which fans went crazy. The audience sang and danced like it was their last, singing back every word until the venue resonated with echoes. Stephen said goodbye by sayin “This is incredible, a night we’ll never forget,” and a night I’m sure their fans will never forget as well. 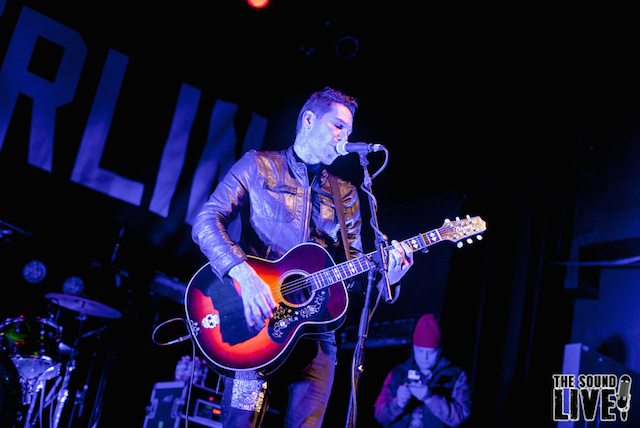 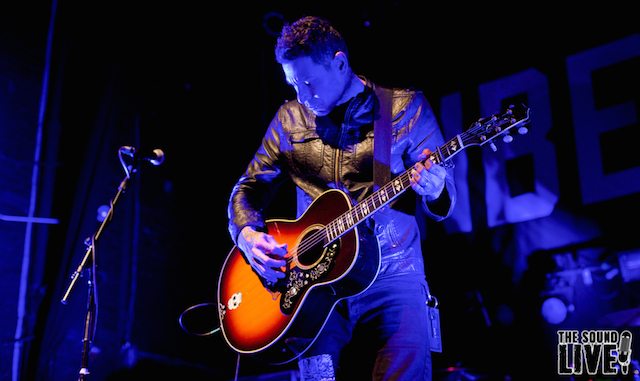 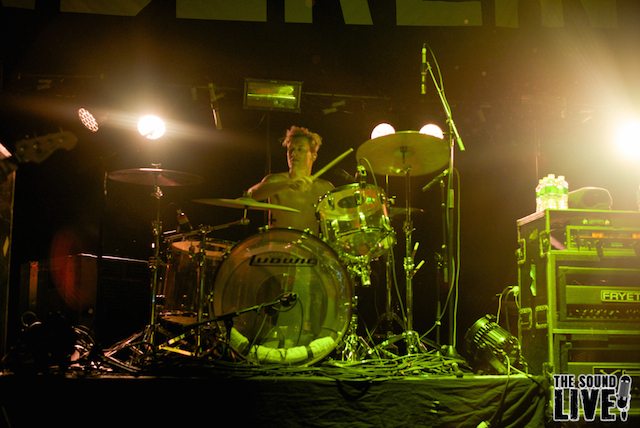 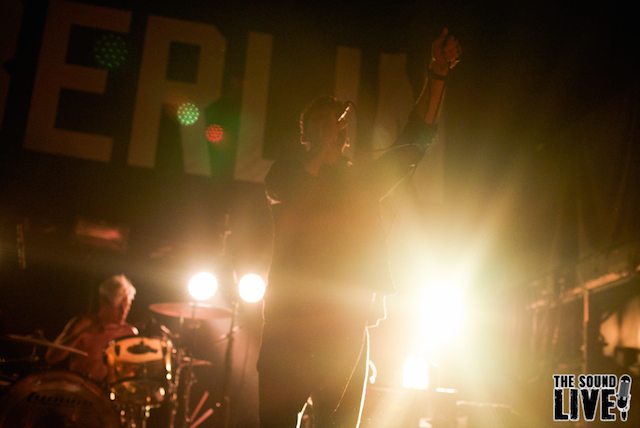 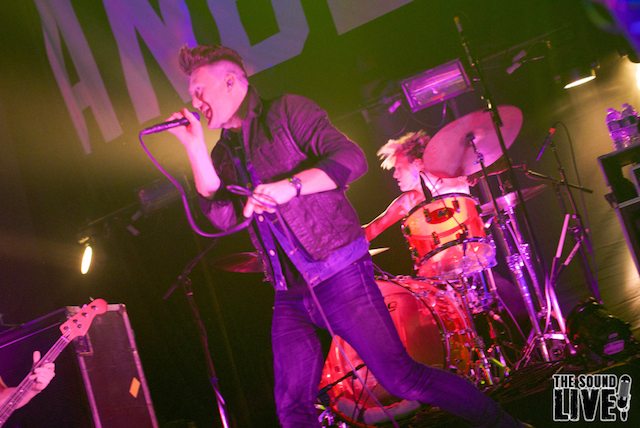 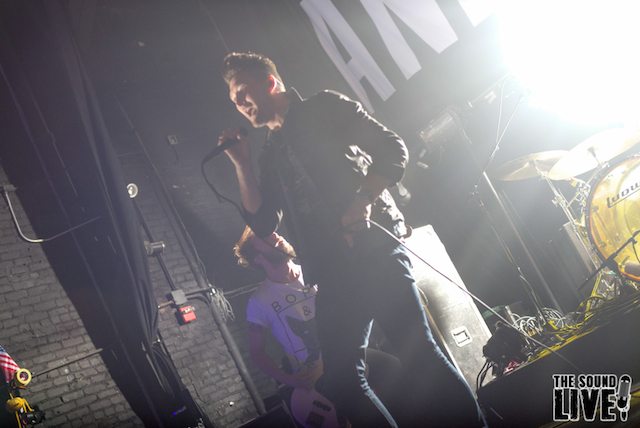 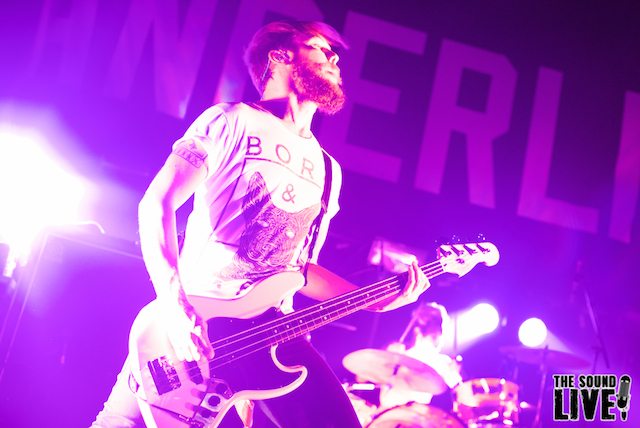 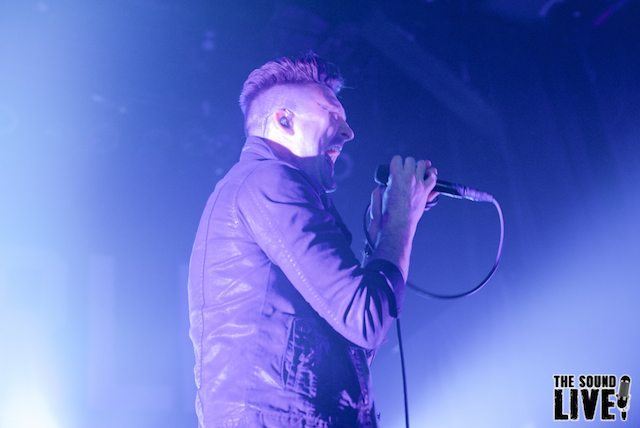 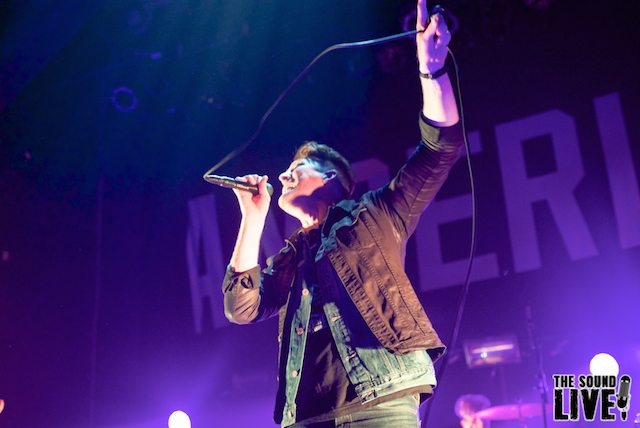 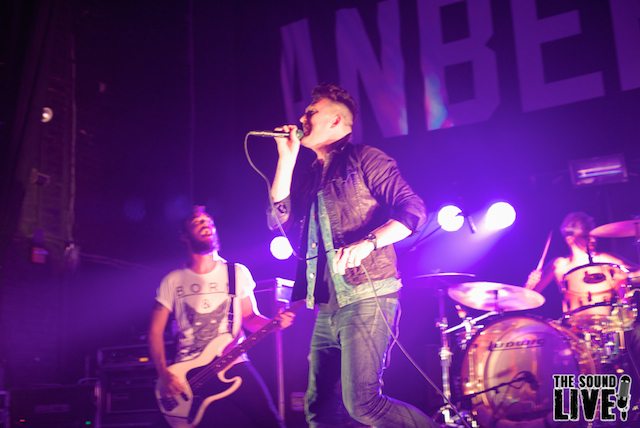 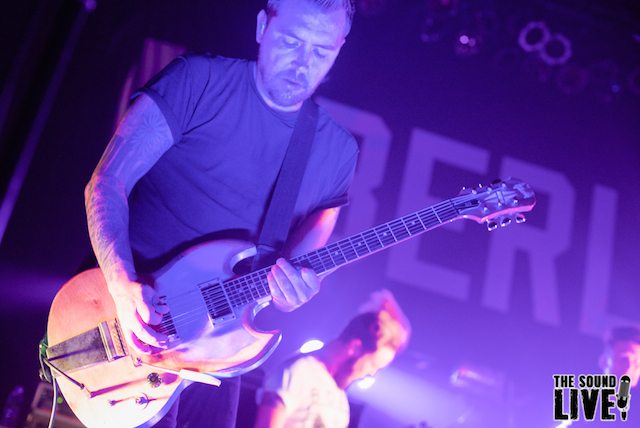 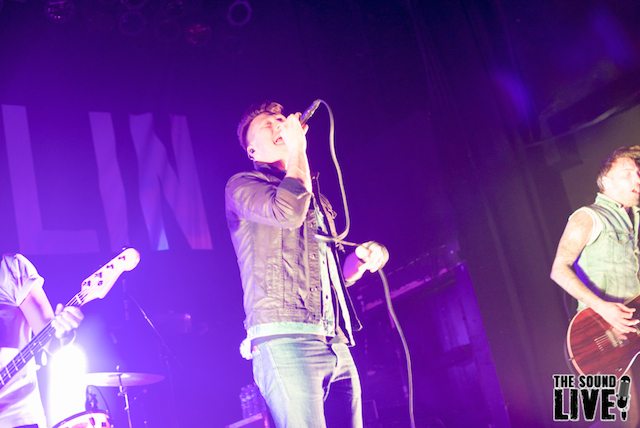 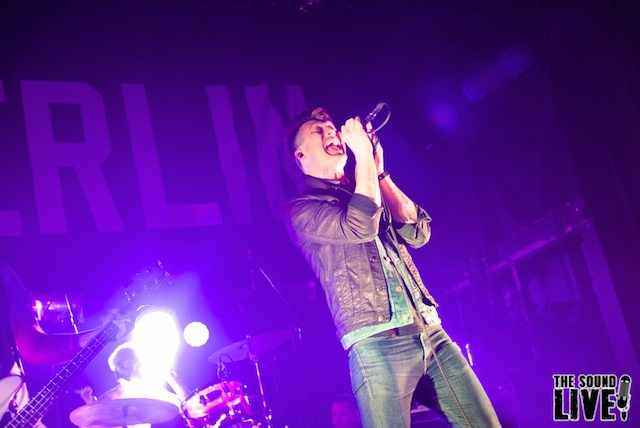 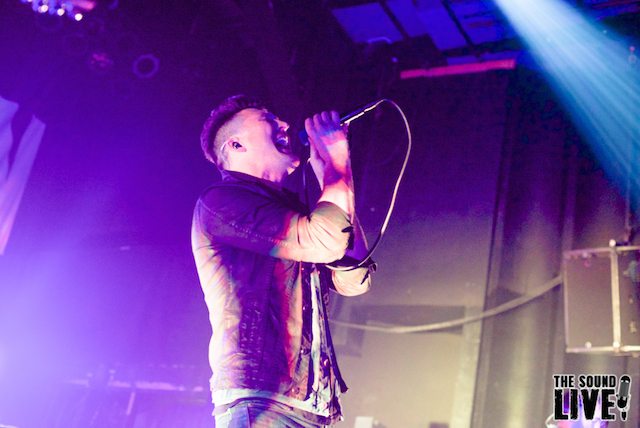 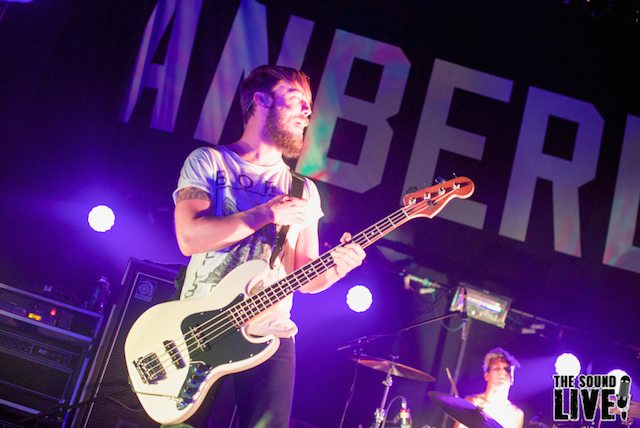 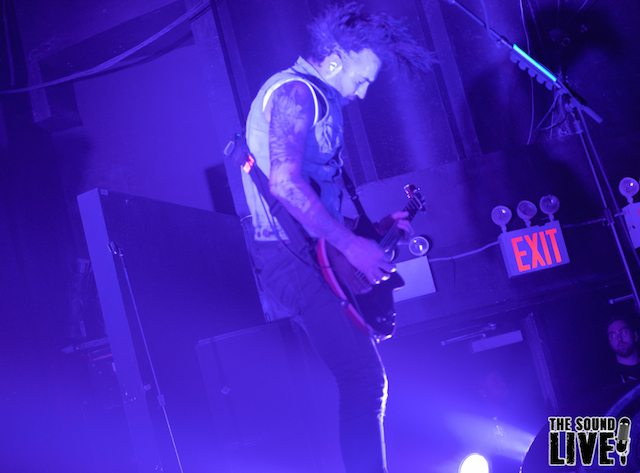 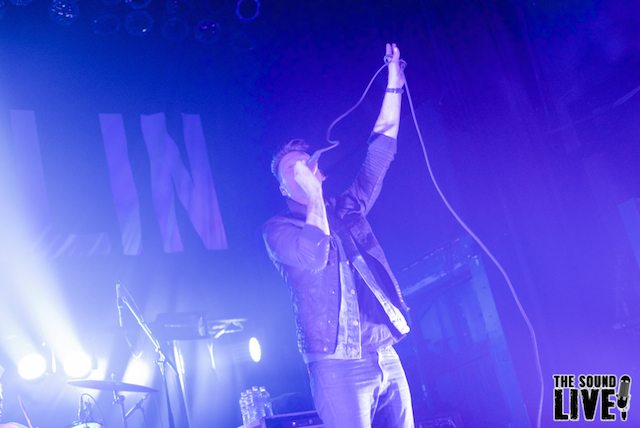 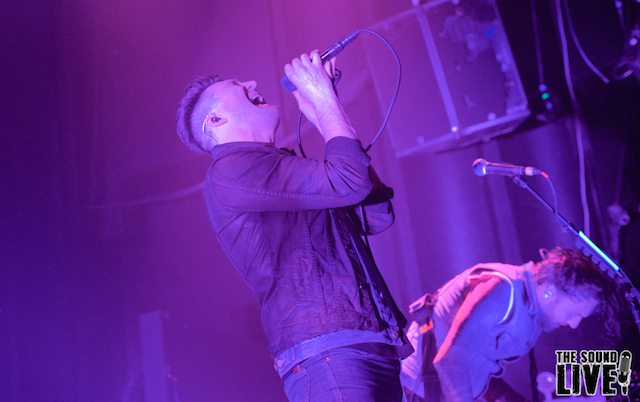 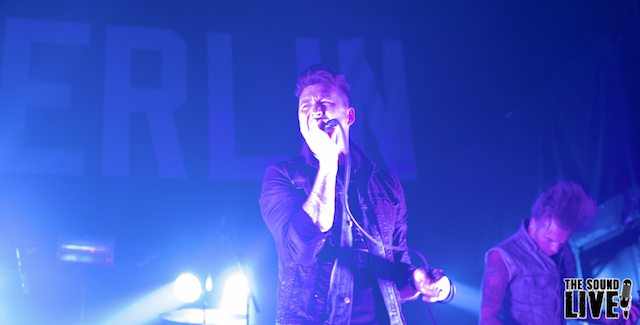 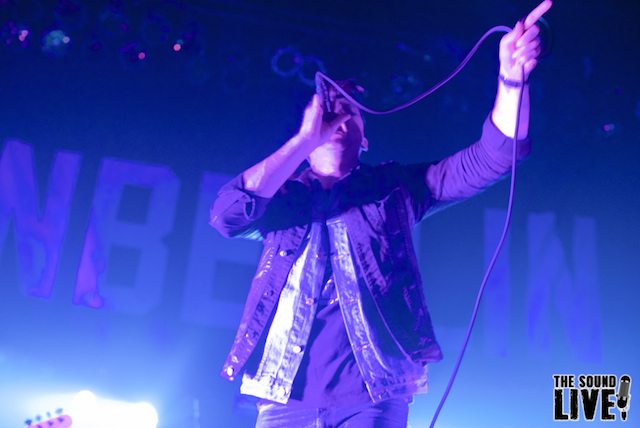 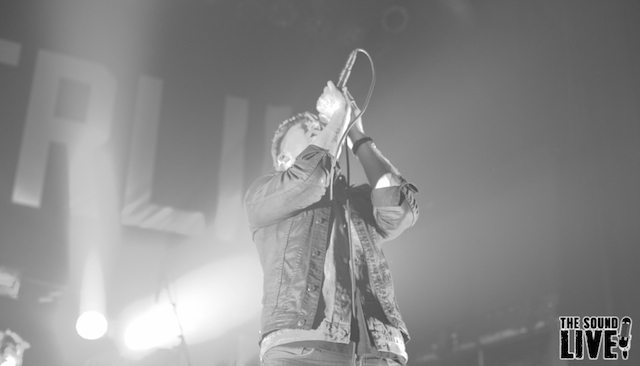 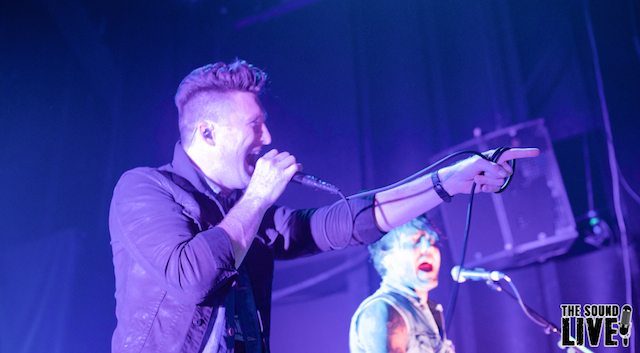 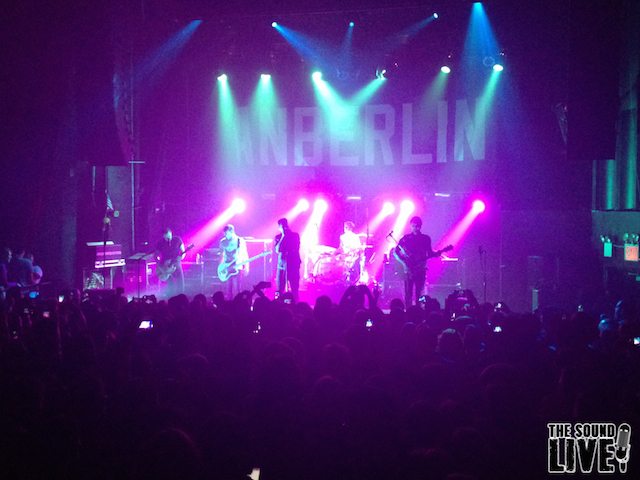