Continuing their Political Trajectory after 40 Years

It’s hard to imagine punk music without Bad Religion; their impact on the genre, which began in the 80s, was and continues to be profound. Punk is at its core a genre that is built off of anarchist political agendas. As such, Bad Religion and their music have always spoken to the political discussions of their time. Albums such as 1988’s Suffer and 1989’s No Control offered the foundational perspectives of the band; Suffer displays the resentment, anger and anarchy that is inherent in punk while No Control took on a more disciplined language from which to engage with the politics they disagreed with.

Their latest, Age of Unreason, which was released on May 3rd, 2019, 37 years after their first album, continues the trajectory of their politically influenced music. In an interview conducted by Brett Callwood for LA Weekly, guitarist Brett Gurewitz gave this statement about what would become Age of Unreason, “No release date announced yet, but we should have an album’s worth of ‘Fuck Trump’ songs pretty soon. It’s exactly what we need.” It is clear that the band is not a fan of Donald Trump, and this album, regardless of lacking the attitude they once had, is a statement of opposition towards all the policies that Trump has enacted.

Their “Age of Unreason Tour” stopped by Webster Hall, NYC on August 2nd, a show we were lucky to cover as well (click here to read). While their stop at Emo’s Austin on October 2nd did not turn out as big of a crowd as NYC did, it nonetheless brought out old school fans as well as a new generation of listeners. Perhaps the best part of attending a Bad Religion show is the length of their performance; both shows lasted an hour and a half, giving audience members what they paid for. After nearly 40 years in the game, it is very exciting to think of the music that the 2020 Presidential Election’s will influence, that includes artists like Bad Religion whom we can all hope return to their fast, aggressive, authoritative sound that made them the punk icons we know today. 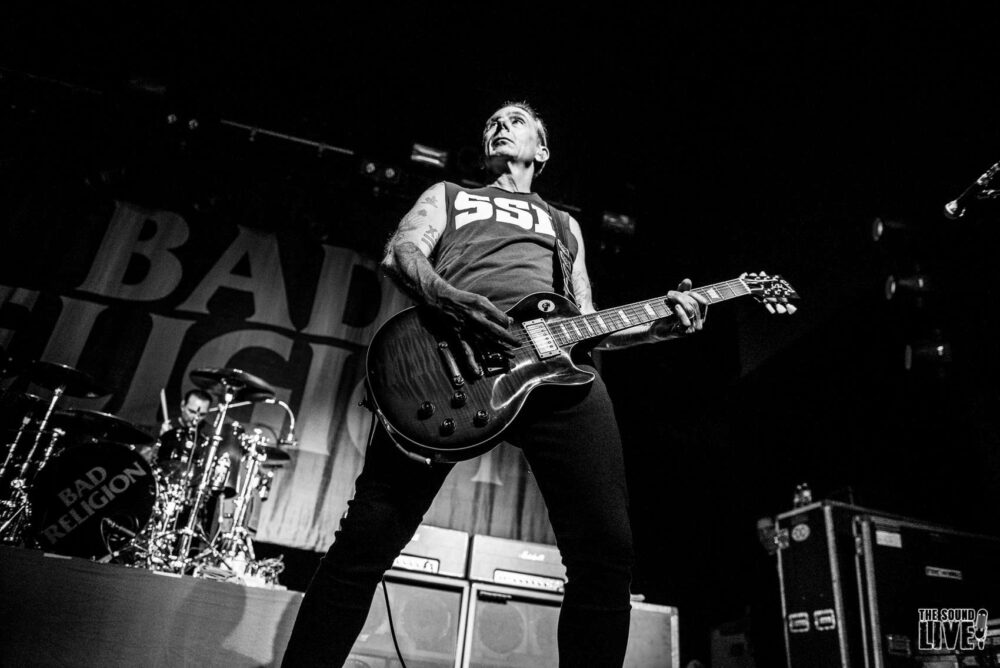 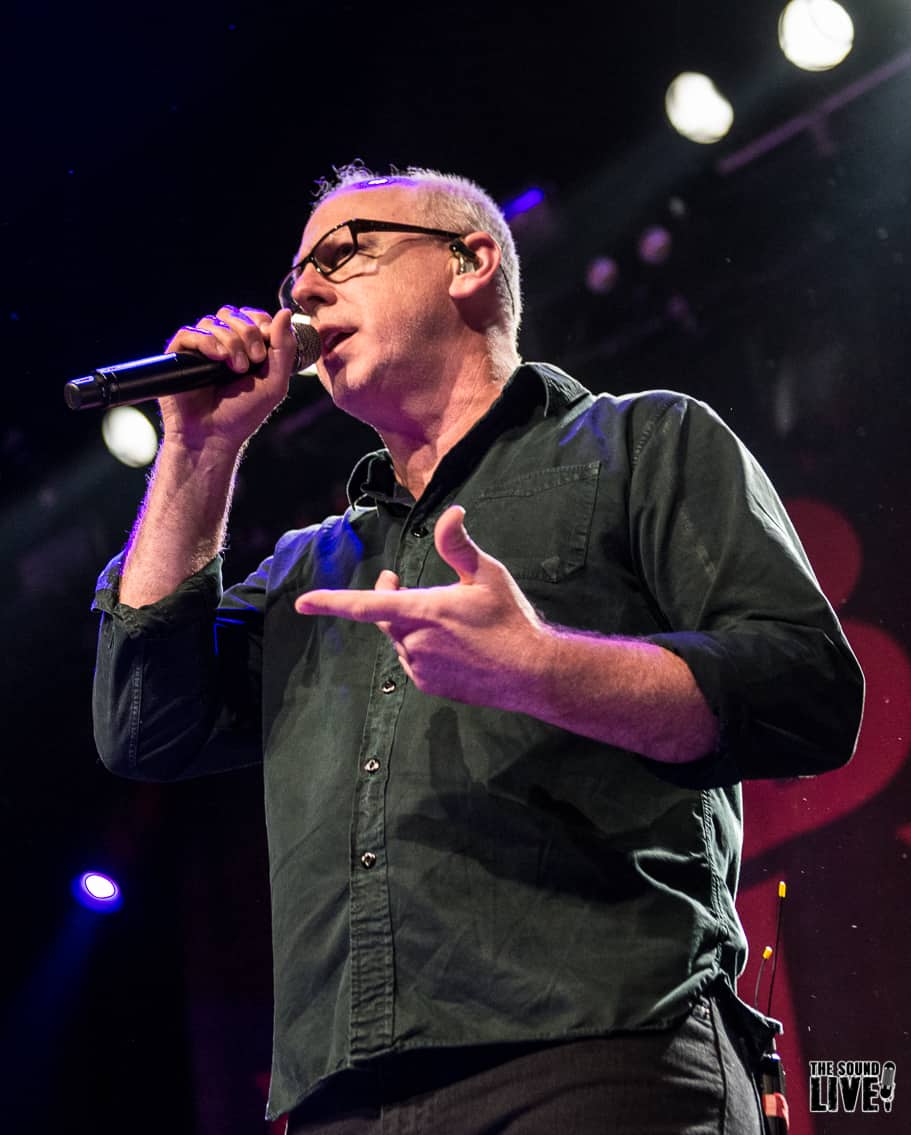 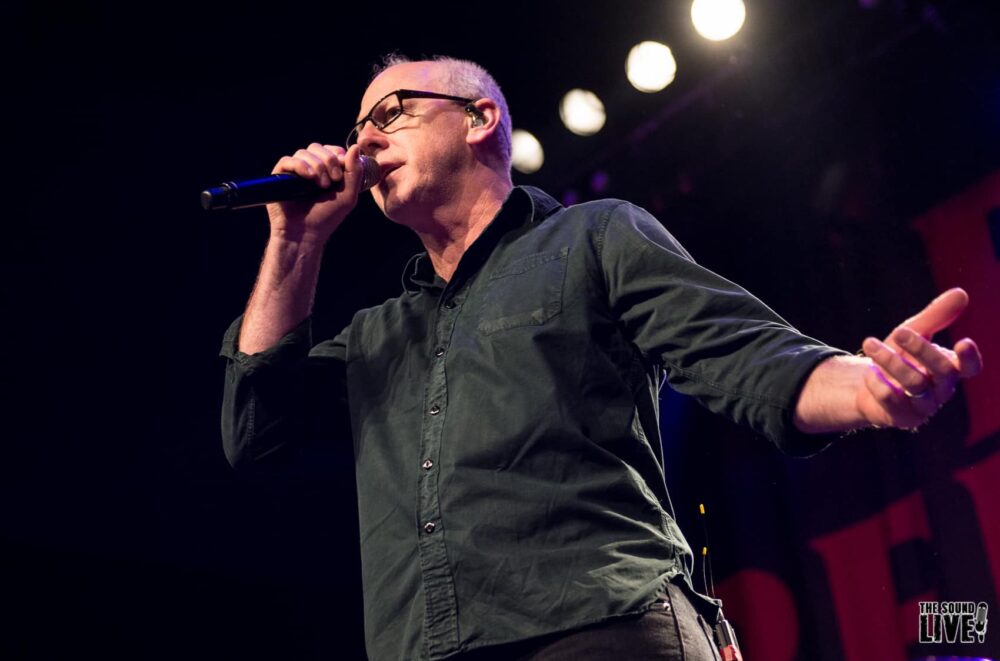 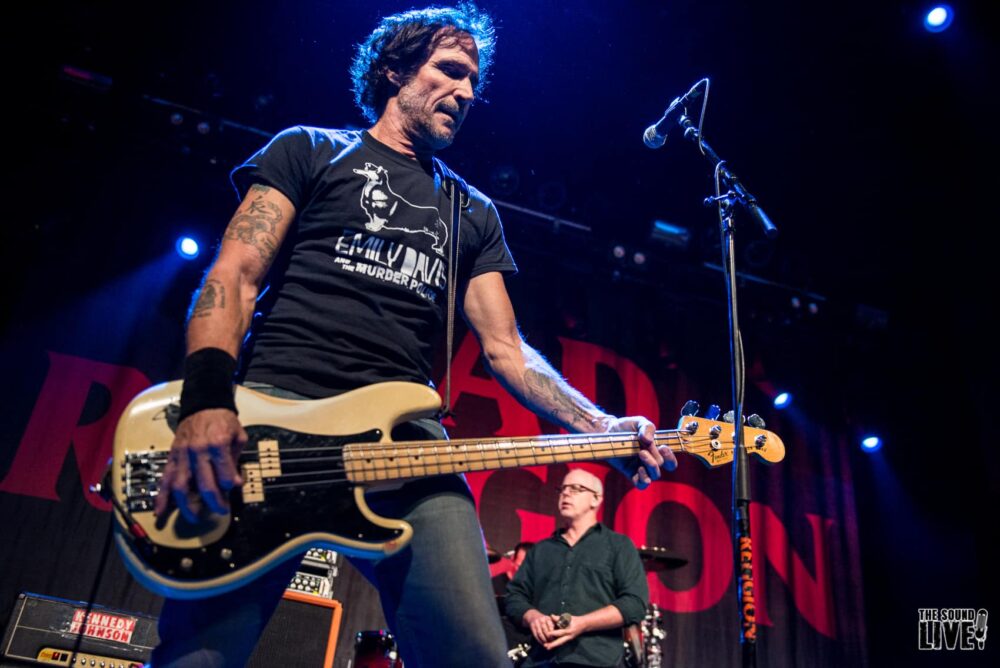 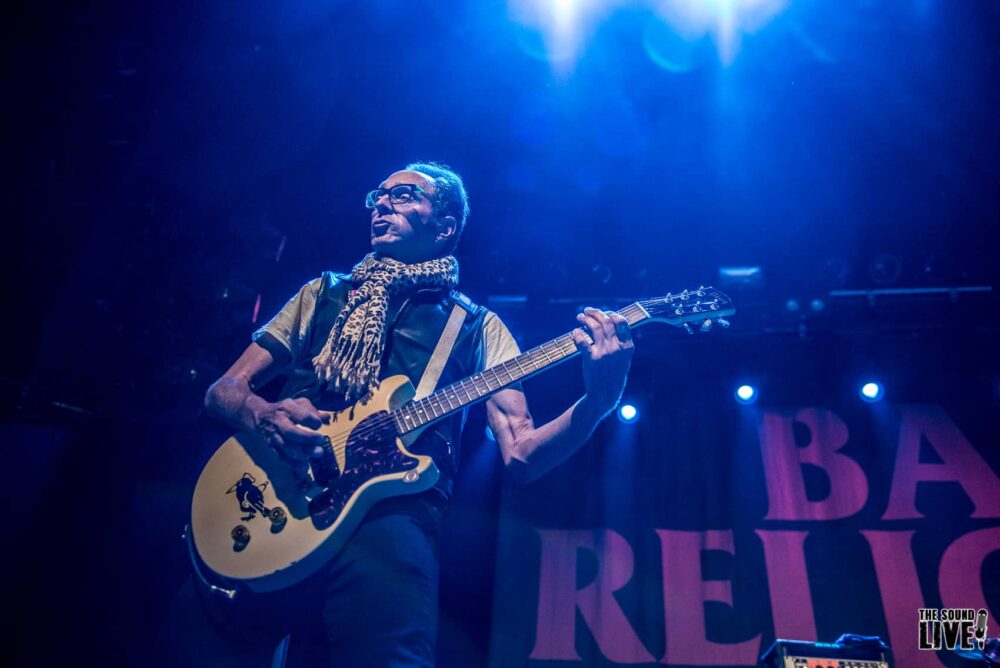 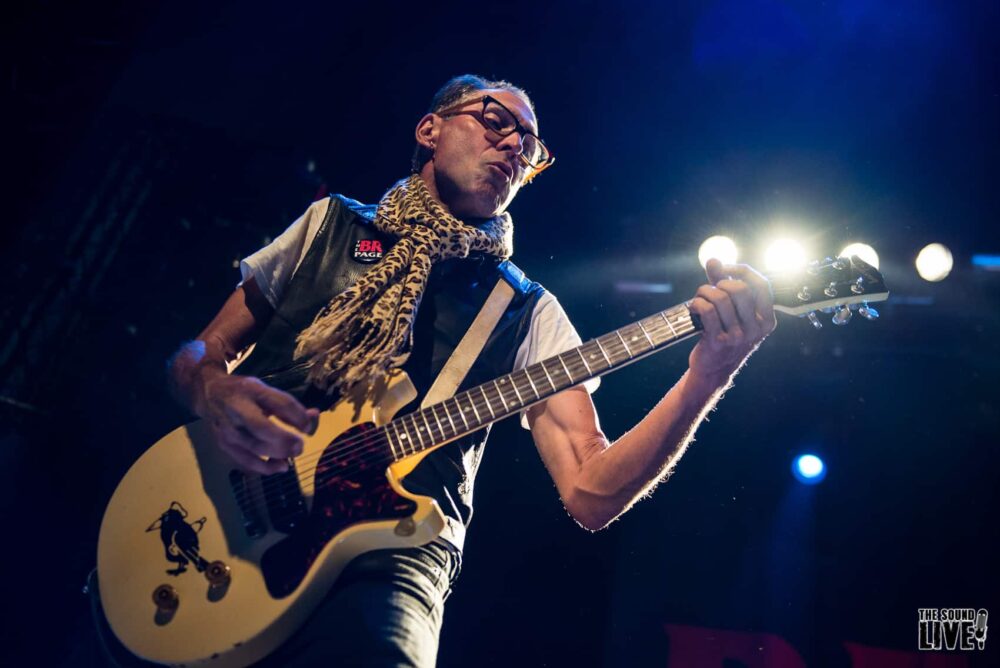 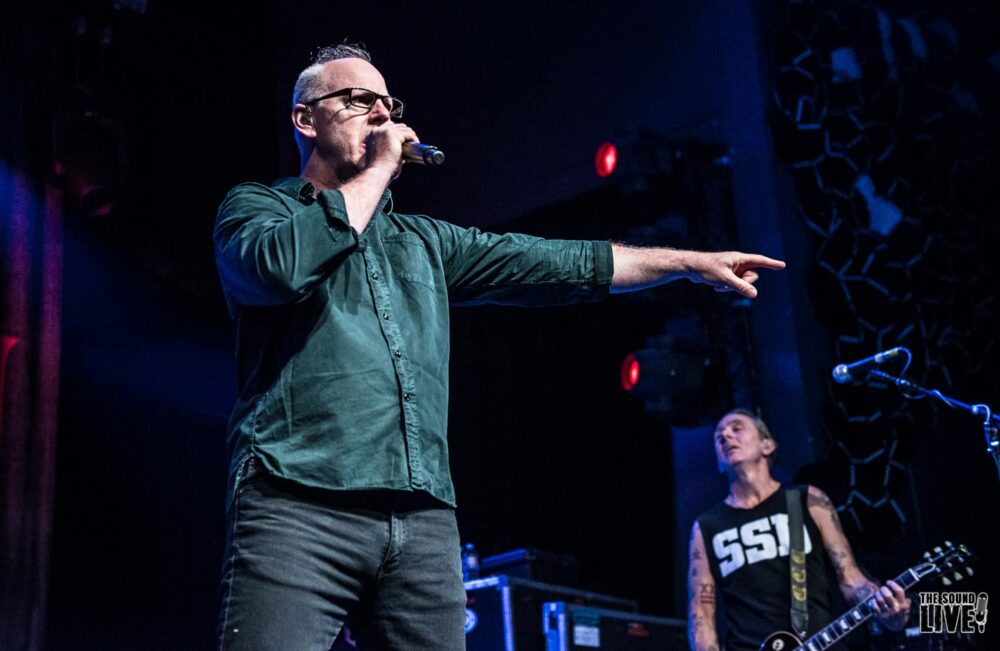 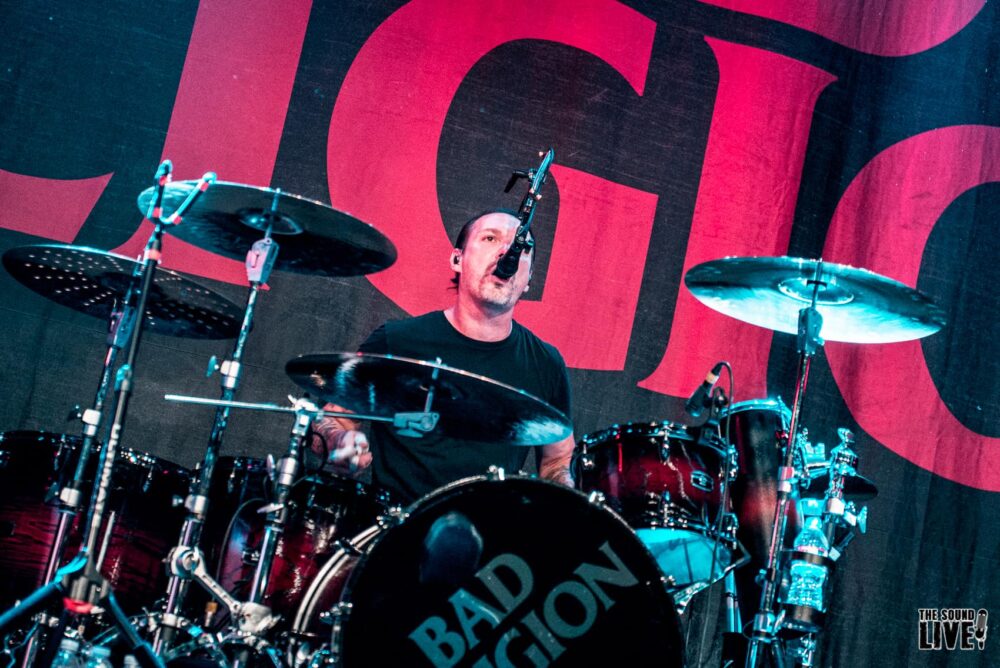 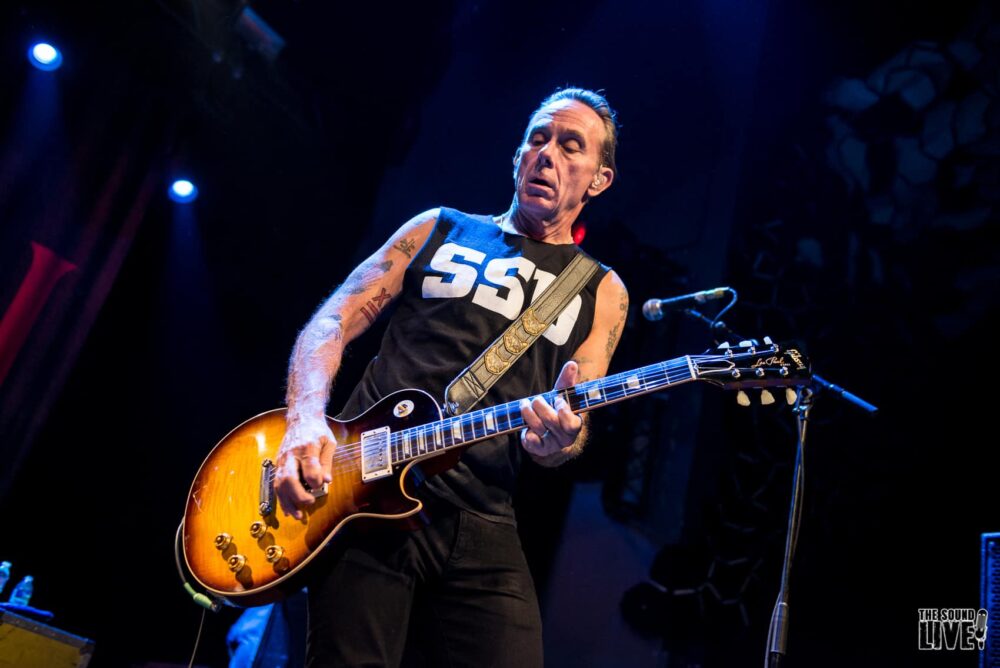 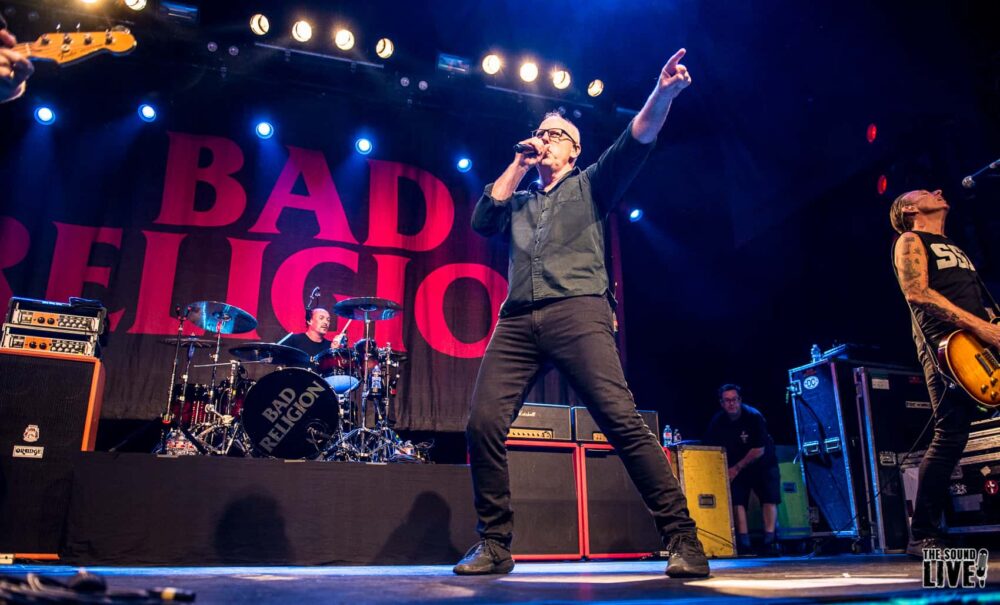 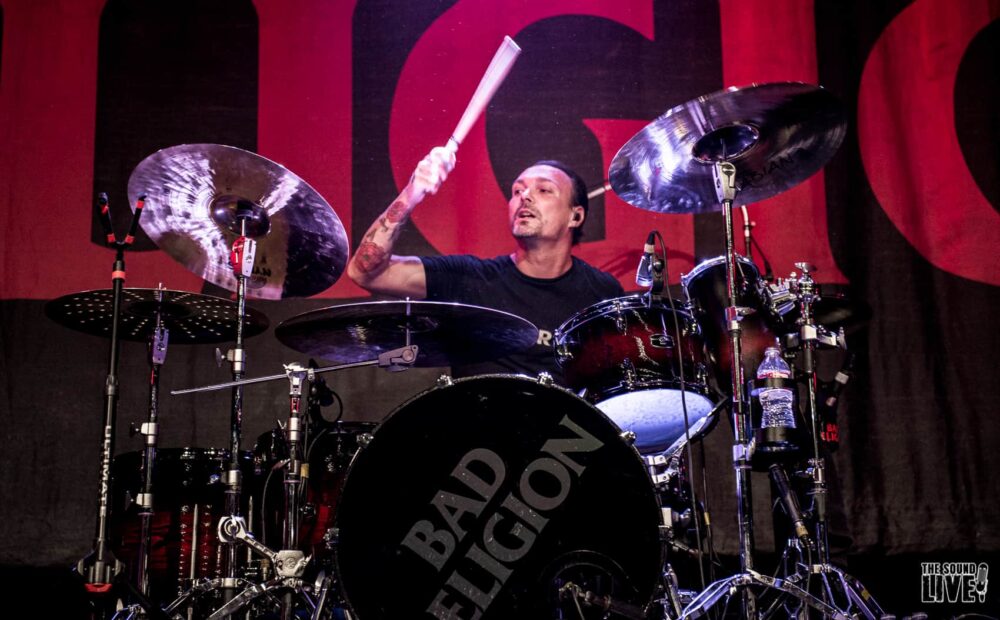 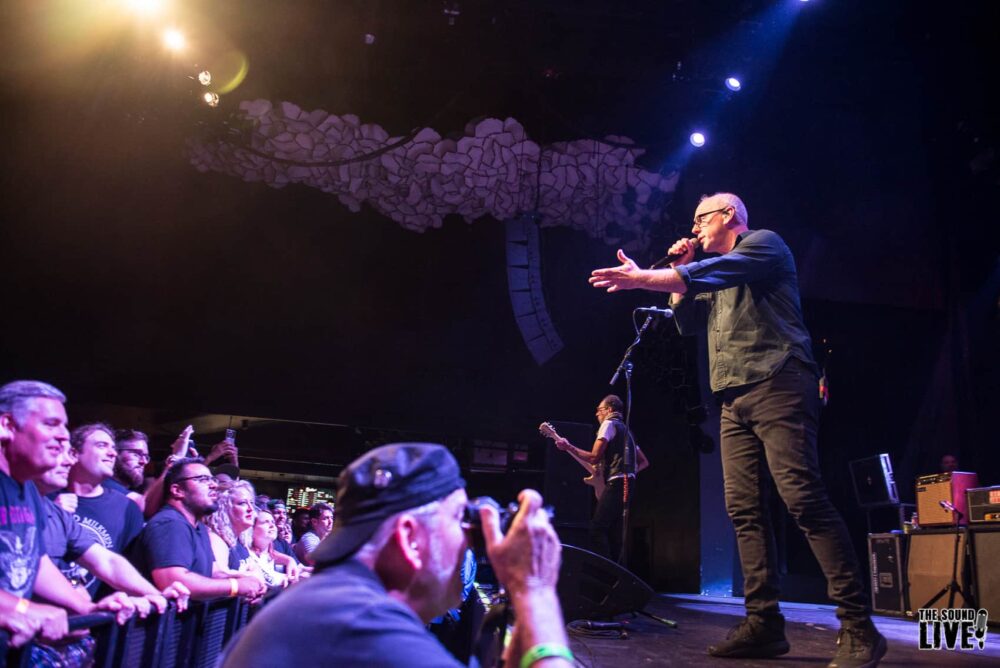 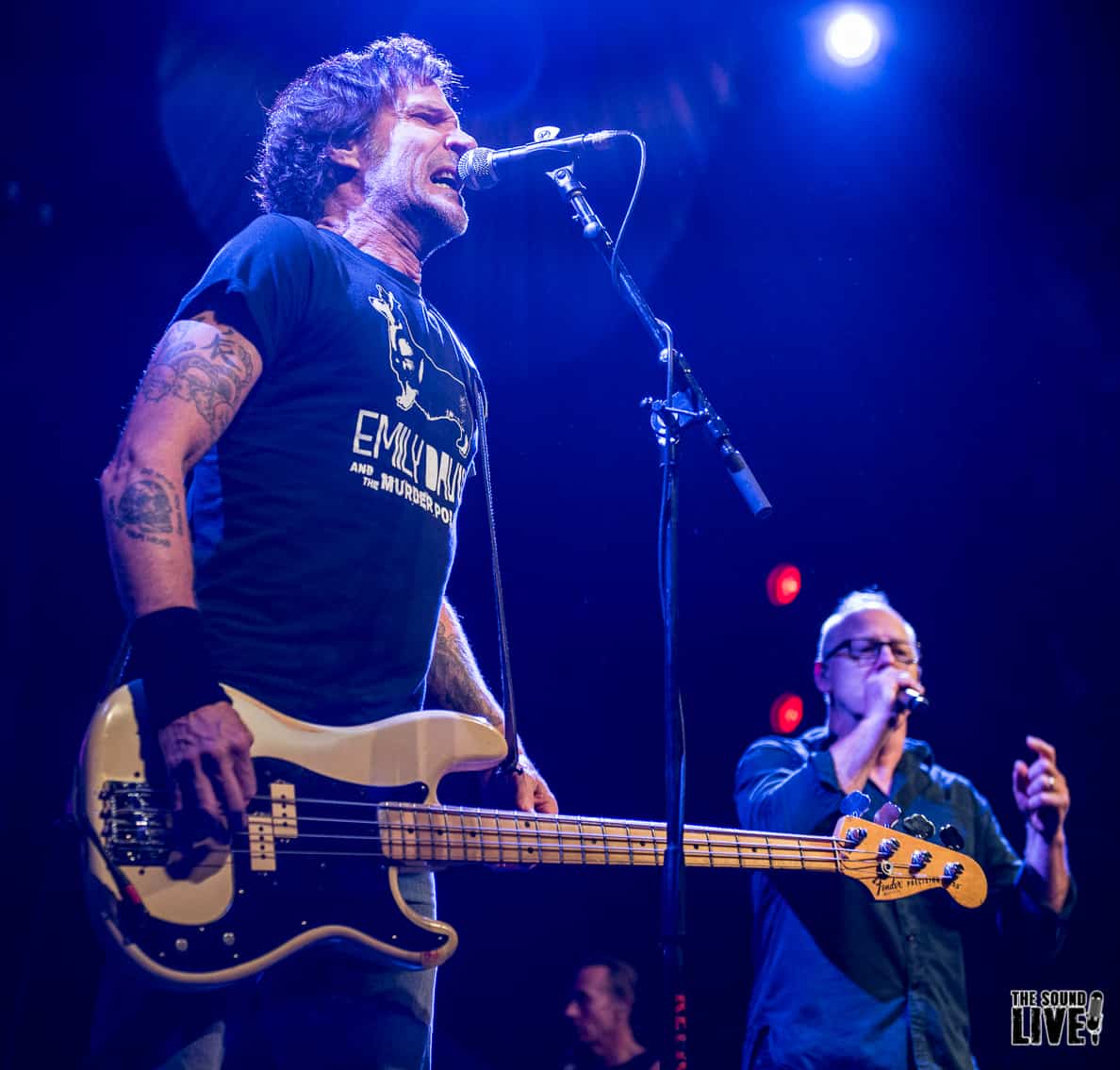 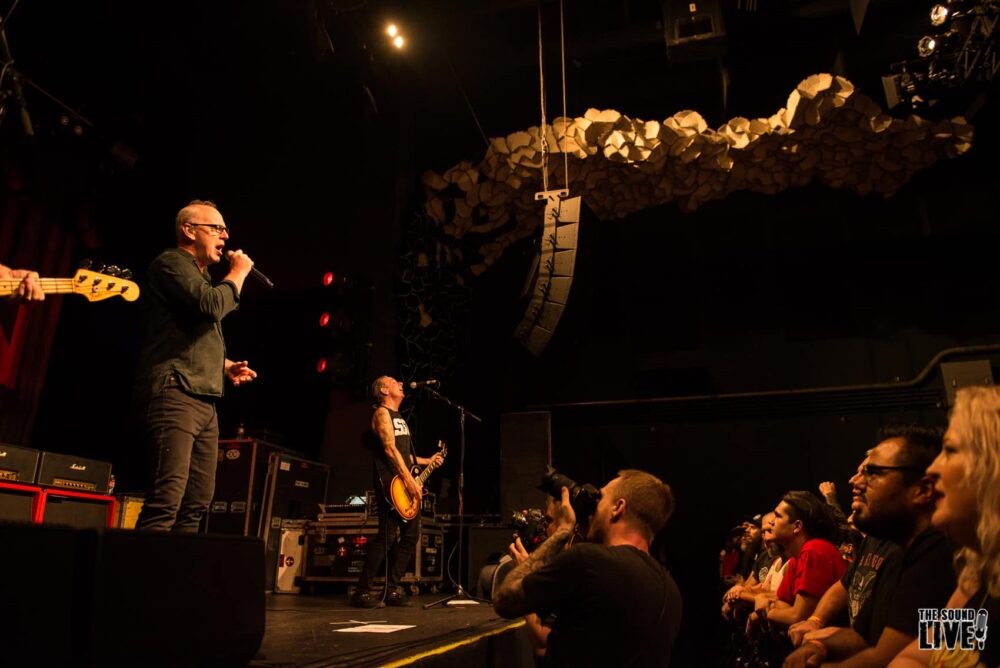 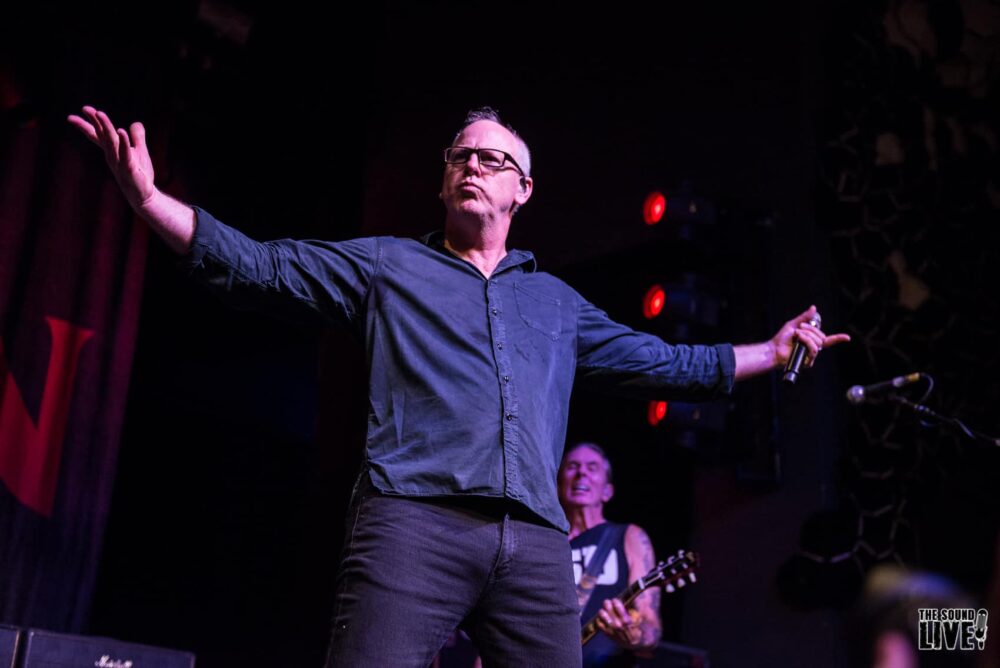