The newly renovated Webster Hall welcomed punk legends Bad Religion on August 2nd for night one of their NYC stay. Brooklyn Steel hosted the band the following night for a late 12am show. Lucky for us, their show at Webster went on at 9, but not before The Explosion welcomed incoming fans to the venue.

Formed in 1998 and based out of Boston, the band was a pleasant surprise to a part of the venue even with a long history. Having started in the late 90s and being a low-key punk band, their social media is not as promoted as other artists like that of Bad Religion. Though for another part of the venue, they were no strangers at all; attendees knew every song the band played. The band’s 2006 record Bury Me Standing is back up on Spotify and was inspired by George W. Bush’s 2nd term, of which the band states, “the lyrical content is just as relevant to our present day political state.” Follow The Explosion on IG: @theexplsn.

Rooted in political discourse, Bad Religion’s music is just as relevant today as it was 30 years ago. Formed in Los Angeles, California in 1980, Bad Religion are considered pioneers in the punk genre and are known for their iconic songs such as “American Jesus” and “Infected.” While the band may not have the same edge as they did when they first came on to the scene, they continue to use music as a vocal space for their political beliefs.  Although not explicit about his political party, lead singer Greg Graffin has openly spoken about his lack of hope in the current administration and encouraged the audience to use the show as a cathartic release for the world being “a mess right now.” The band’s latest release, Age of Unreason, includes songs that make commentary and reference current political discussions such as the hidden track titled, “The Kids Are Alt-Right.”

The sold out show in NYC and their widely successful tour is proof of the band’s legacy and the yearning for artists with political voice in today’s music.

Click here to listen to Age of Unreason, and here to follow upcoming tour dates and announcements from Bad Religion. 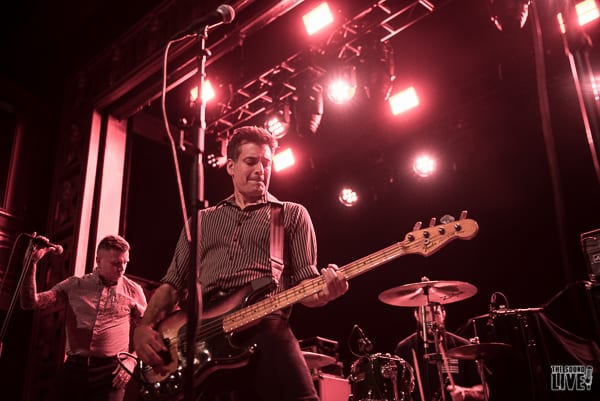 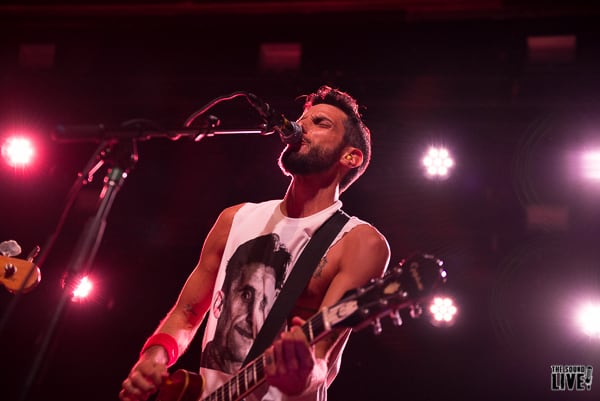 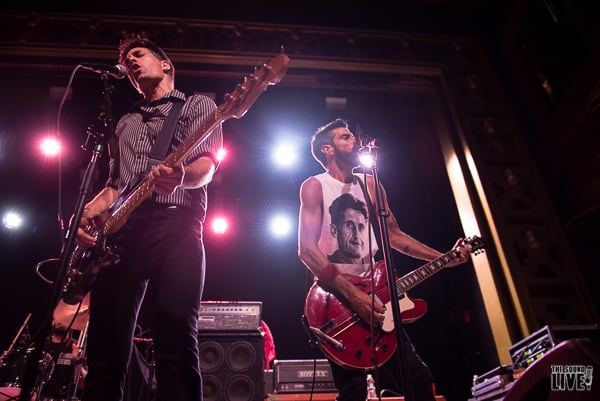 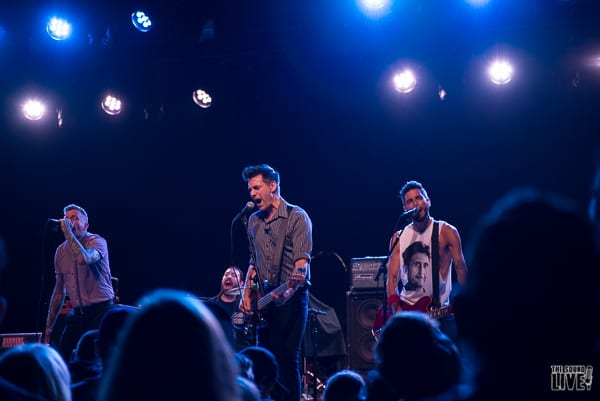 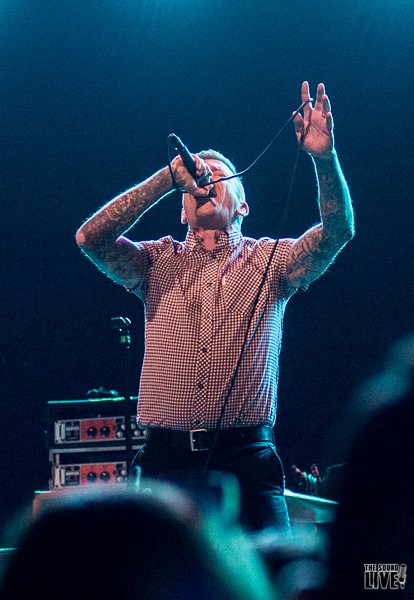 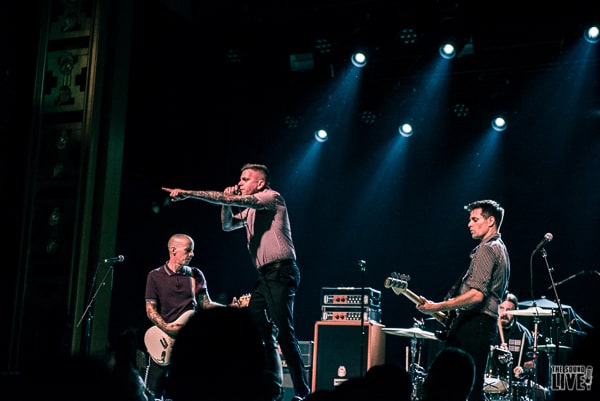 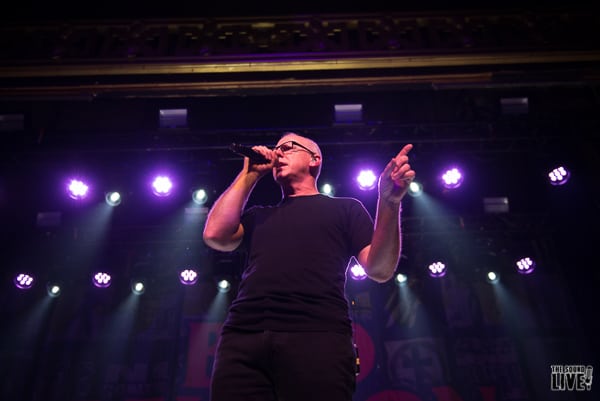 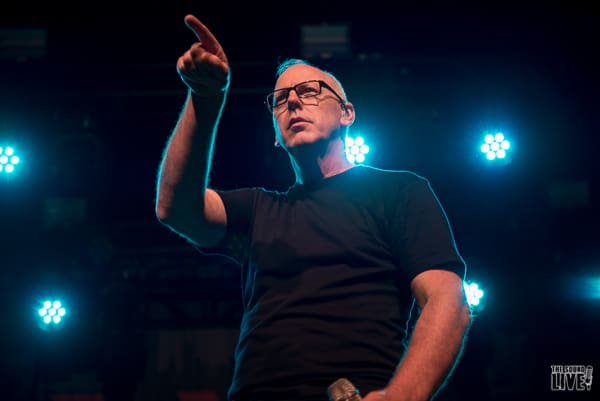 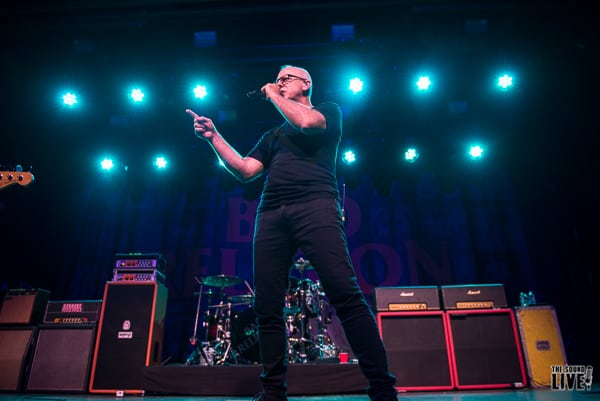 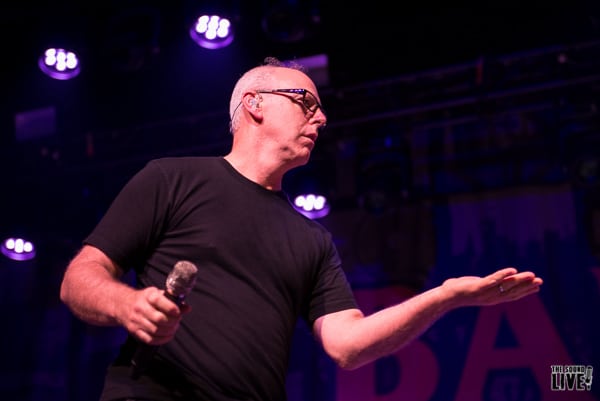 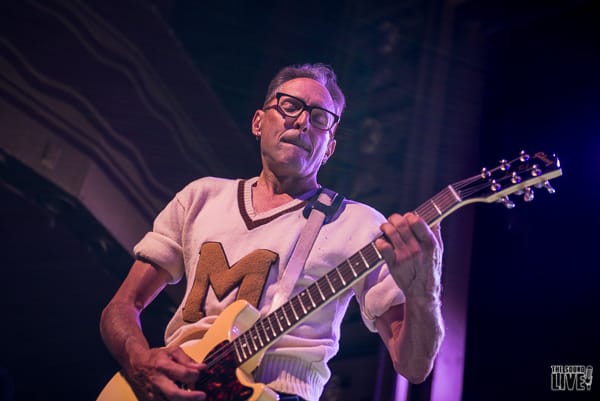 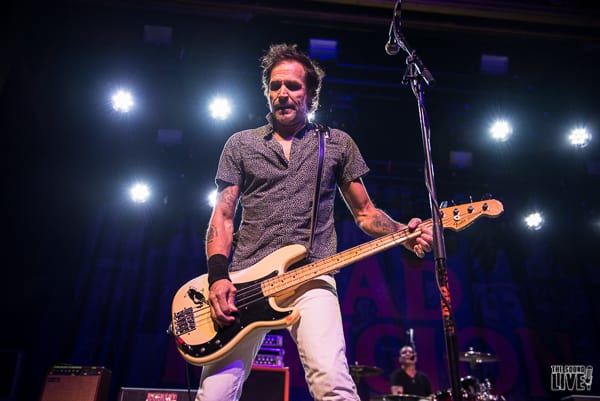 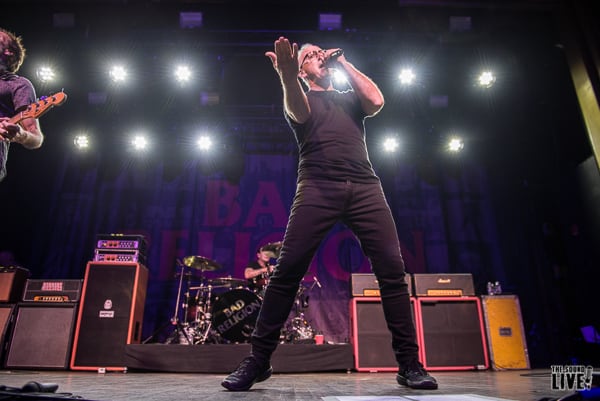 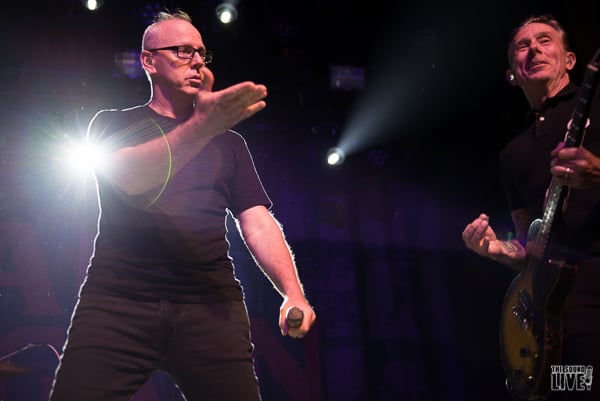 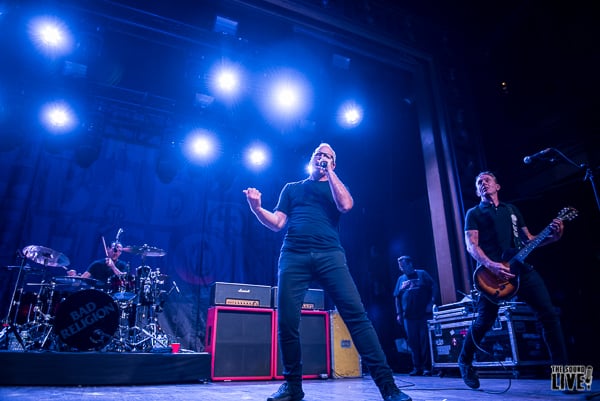 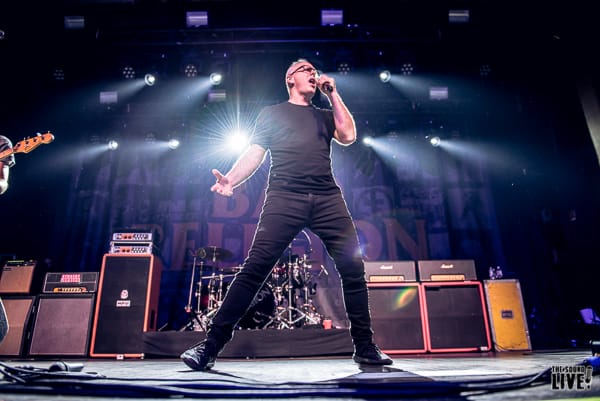 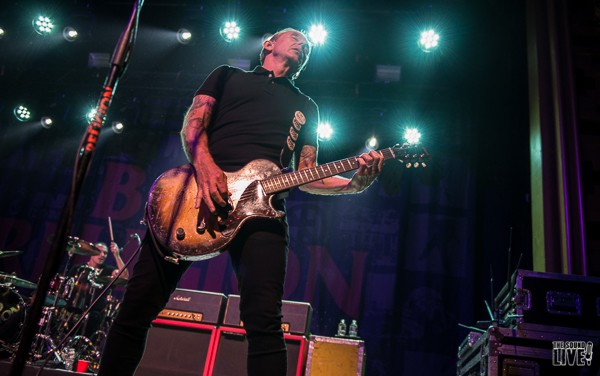 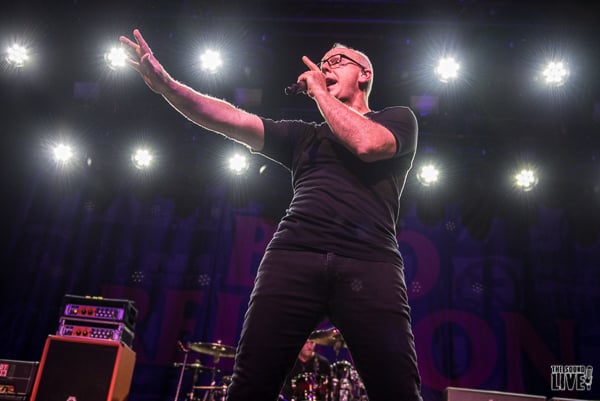 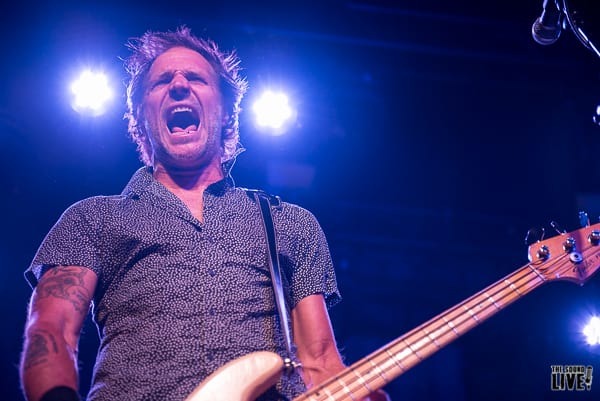 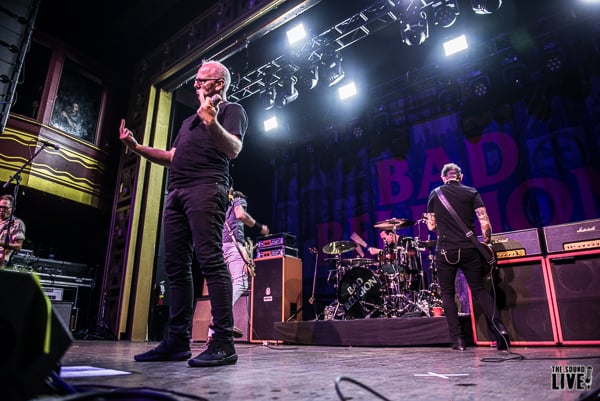 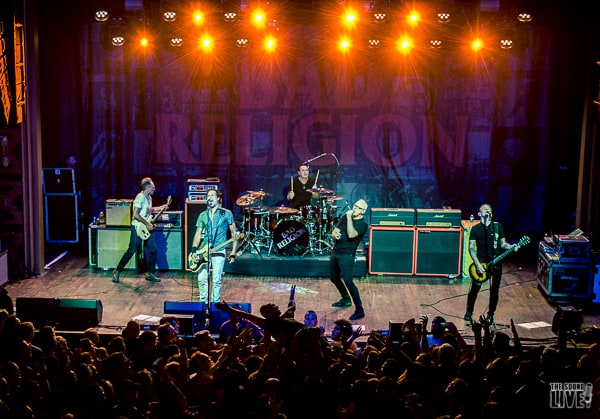 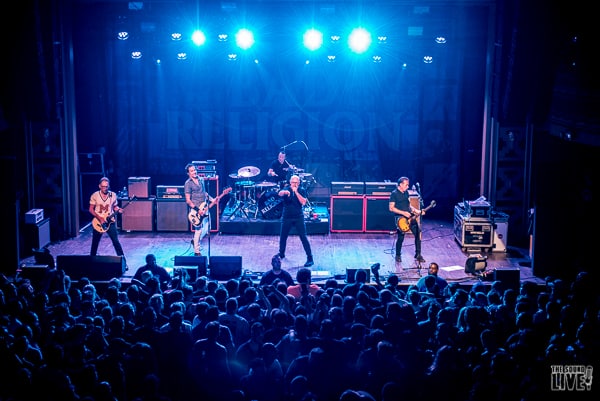 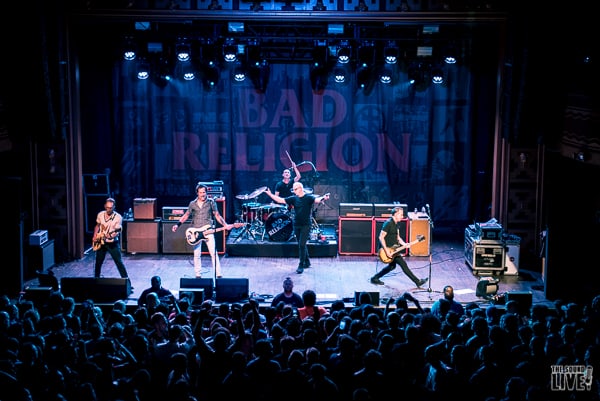