Break of Reality Live At The Highline Ballroom 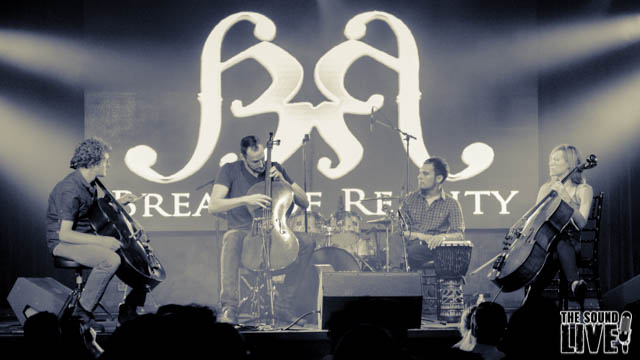 The cello isn’t the first instrument that comes to mind when thinking of music, but it has become the instrument of preference for many musicians. Combining their love for rock and classical music, these cellists have created a whole new genre dubbed “cello rock”, often covering hard rock and even heavy metal songs solely on cellos. One of the most popular groups of the genre, Break of Reality, made a stop at NYC’s Highline Ballroom on May 29th, giving a very intimate and soothing performance to fans. The quartet has gathered fame for covering the theme song of the very popular television series, Game of Thrones. Though what many don’t know is that Break of Reality (Patrick Laird, Ivan Trevino, Laura Metcalf, Ben Capps) has been around for years before that, starting in 2003 and releasing five full-length albums, with Ten being their latest release in 2014. They have even released an album titled Covers in which they covered songs by bands such as Coheed and Cambria, Tool, System of a Down and Killswitch Engage.

While their covers have gathered them the most fame, their ability to write their own classical pieces as well as cover pieces by composers such a Johann Sebastian Bach makes them truly unique within their genre, something they were able to showcase at Highline; the band covered Tool’s “Lateralus”, a piece by Johann Sebastian Bach, Turtle Island String Quartets “Julio”, their own “Reigns of Castamere”, “Helix”, “Solid Ground” and of course their famous cover of the Game of Thrones theme song. Break of Reality also flew in a very special guest all the way from Kazakhstan, up and coming pop star, Galymzhan Moldanazar, who performed a duet with the group providing vocals for a brand new song titled “Akpen Birge.” It was also Break of Reality’s very first show with new cellist Ben Capps, who shared the fact that he was much like a child prodigy, developing cello skills as young as the age of 4 (interview coming soon).

It is safe to say that Break of Reality is unlike any other group out there, having developed a sound all their own while growing a fanbase full of loyal followers who have stuck by their side for the last 12 years. Follow the band in the following links to keep up with their latest tours, song releases, and album releases. Also check out their latest song release “Akpen Birge”: 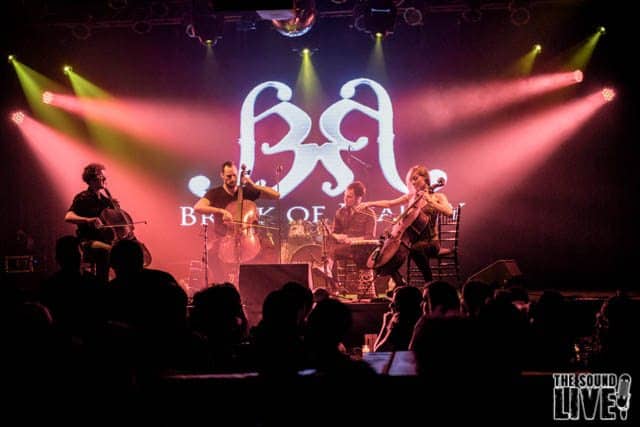 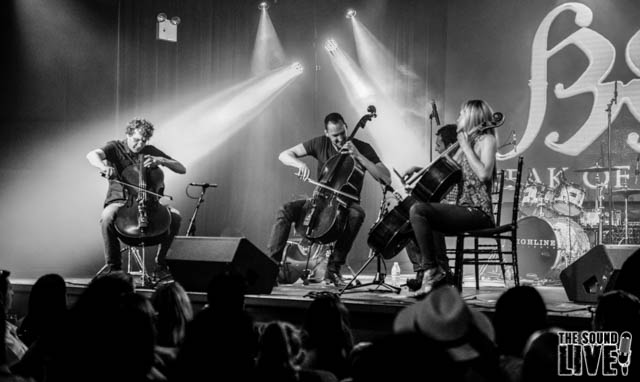 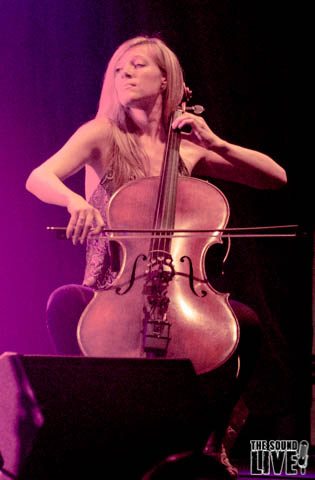 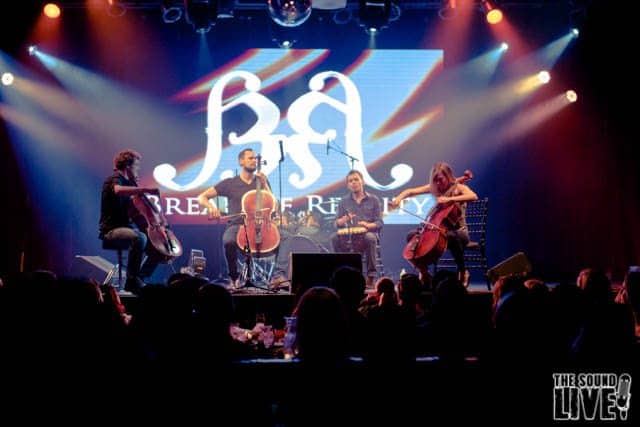 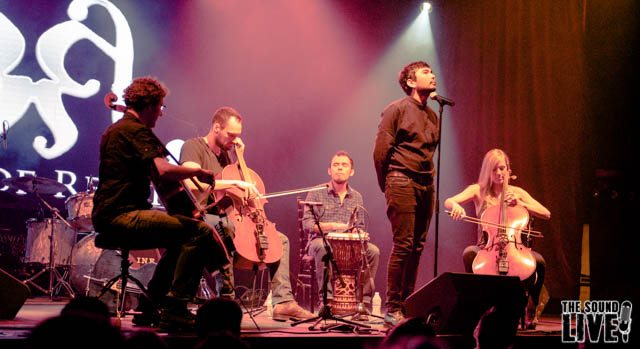 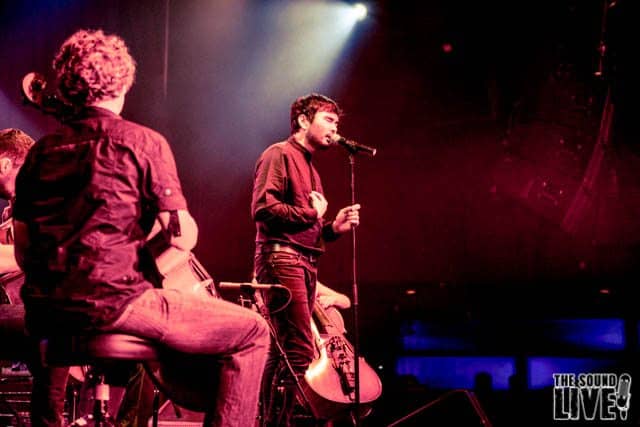 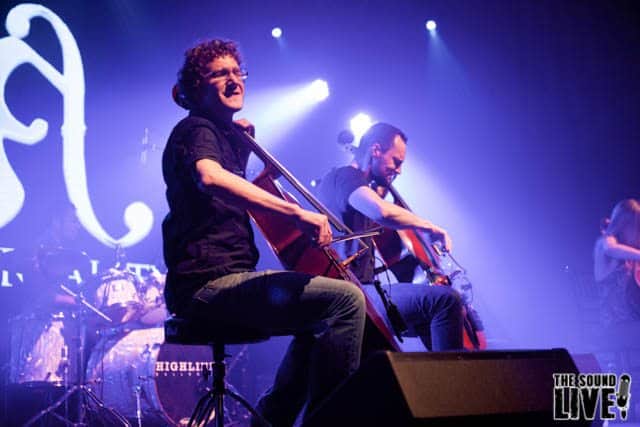 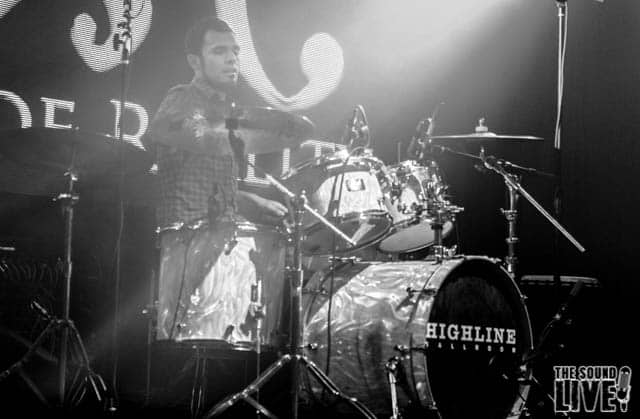 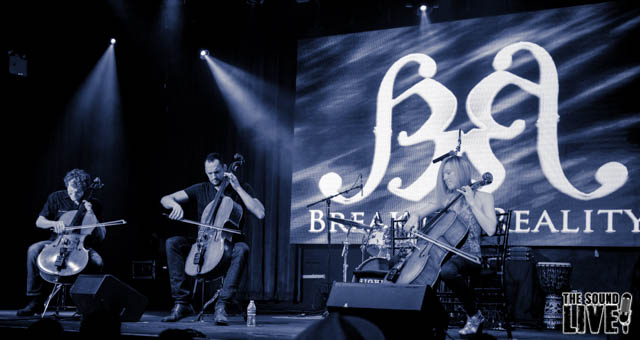 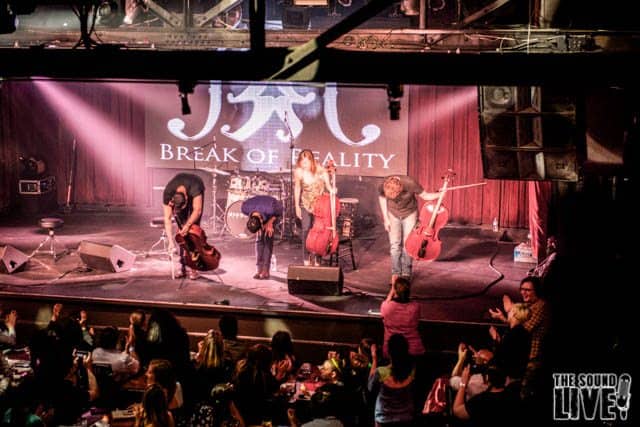 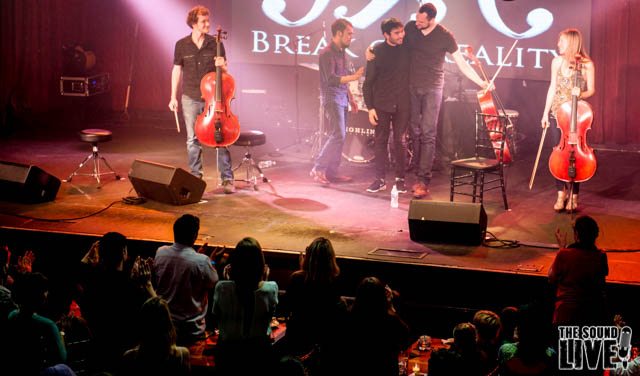