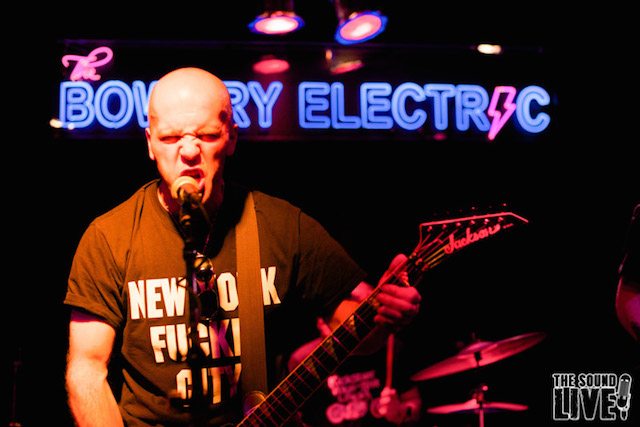 Hookers & BLOW returned to The Bowery Electric this past January 6th with their “Holiday Hangover Party” featuring bands Cracked Alice, Glamour Girl, Metalfier, The Blackfires and the comedy of Don Jamieson from That Metal Show.

Metalfier came up on stage right when the party began to take off, bringing their 80’s feel into the mix and bringing up the energy for what was to come. The band who has been a three piece consisting of Andrew Janda (vocals/guitar), Miguel Rodriguez (bass) and Adam Romanowski (drums) debuted new member Jonnie Rockit (guitar) at the show. The band also performed a new song titled “Holidaze” which will be on their upcoming album. A band that never fails to excite, left the audience and fellow performers impressed. 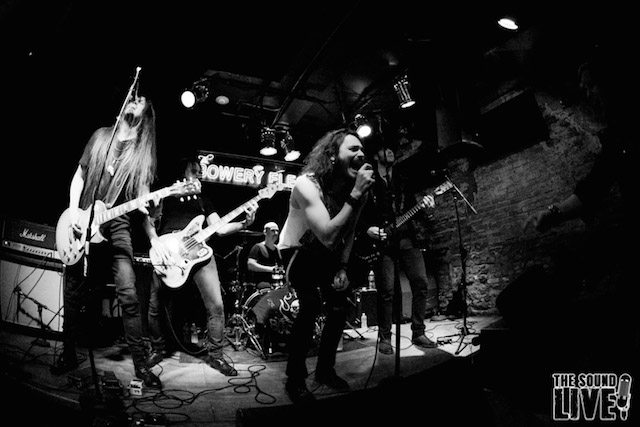 The Blackfires came up on stage with the energetic presence of vocalist Cheggi and the bluesy guitar riffs of Anthony Mullin and Hector Marin. A band that’s described as “the Charles Heston of unsigned bands” brings back the good ol’ sound of classic bands like Led Zepellin, Aerosmith, and AC/DC. The band encapsulates every asset needed for a great band, with impressive vocals and a group of musicians who manage to capture the classic rock sound but still manage to set themselves apart from other acts. 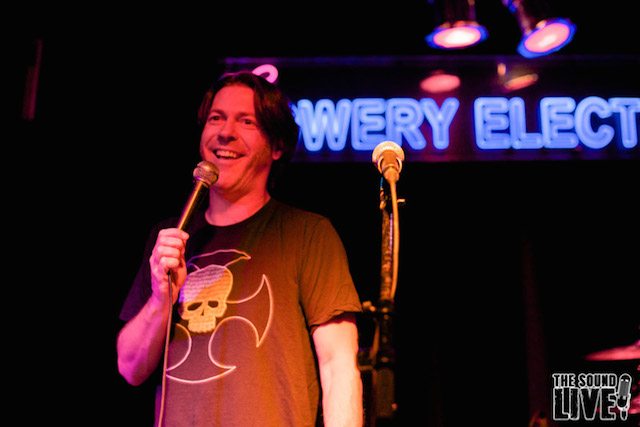 Before the final and main act of the night Hookers & BLOW came out, Don Jamieson, co-host of That Metal Show on VH1 Classic came out to treat fans with his comedy. Jamieson made raunchy sex jokes, spoke about the troubles surrounding AC/DC as well as other metal bands like Twisted Sister and Poison. Jamieson even joked on the success of That Metal Show stating, “We are the longest running show on VH1 history” to which everyone applauded until he said “Yeah, it’s nice but it’s like being the most handsome member of Motorhead.” 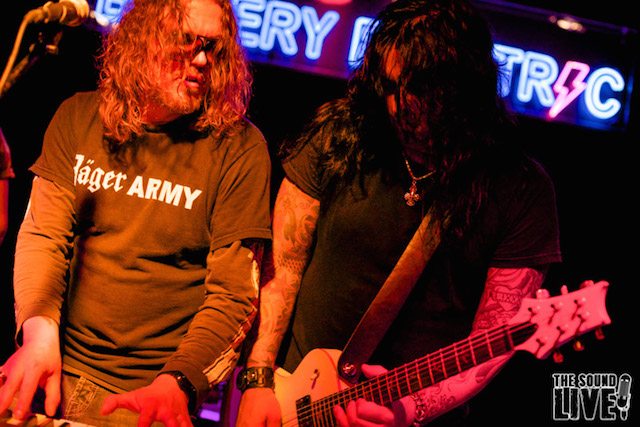 Jamieson then introduced the main act of the night Hookers & BLOW. Hookers & BLOW is a supergroup consisting of Dizzy Reed (Guns N’ Roses), Alex Grossi (Quiet Riot), Johnny Kelly (Type O Negative & Danzig), and Mike Duda (Wasp). The group covered most of Gun’s N Roses’ material with a funky/groovy feel to it. The band played an hour long set with classics like “Welcome to The Jungle” and “Paradise City”, a perfect close to an end of the holidays celebration. 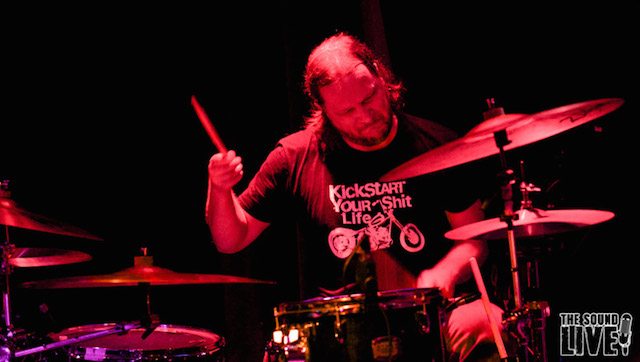 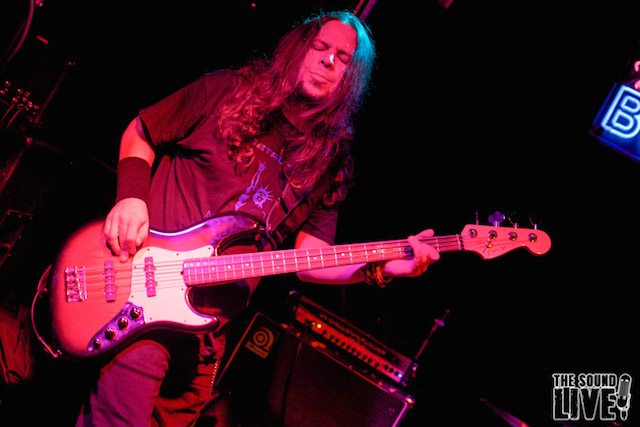 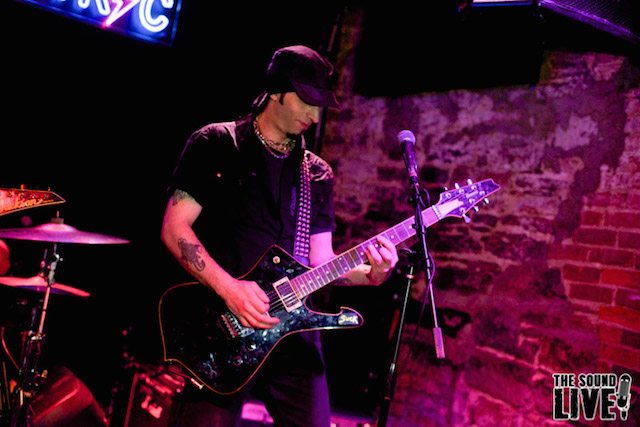 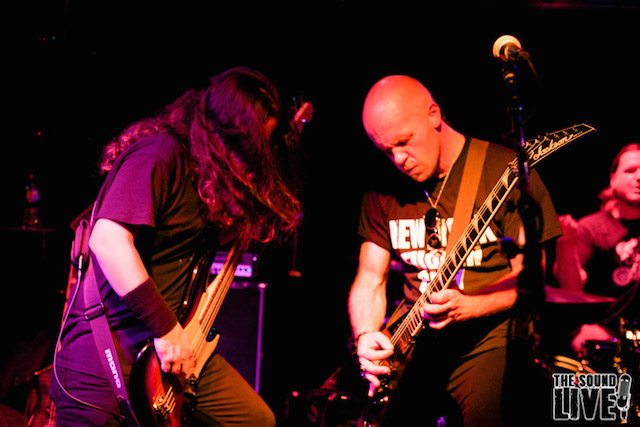 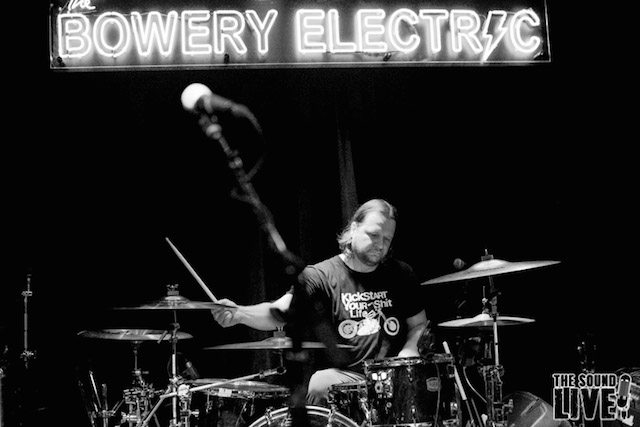 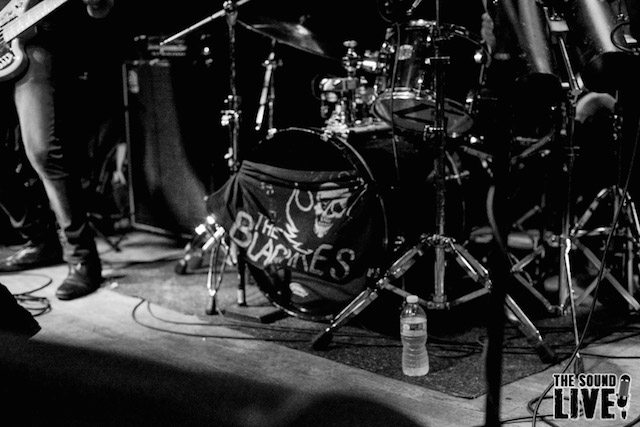 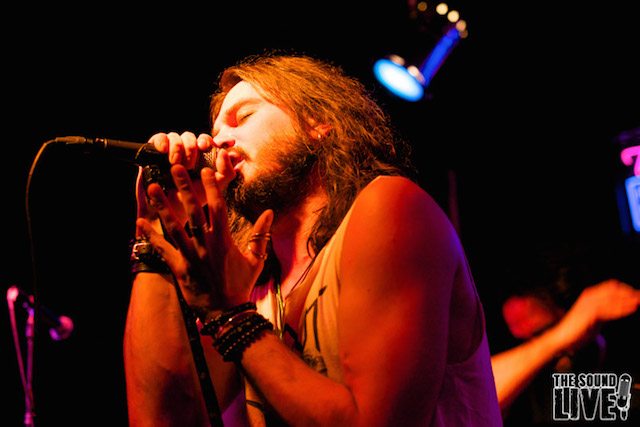 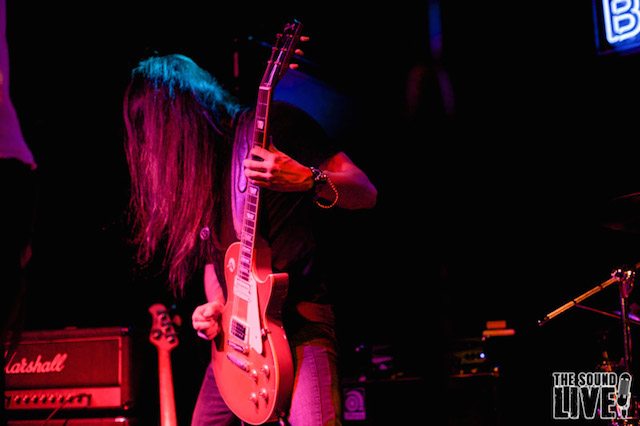 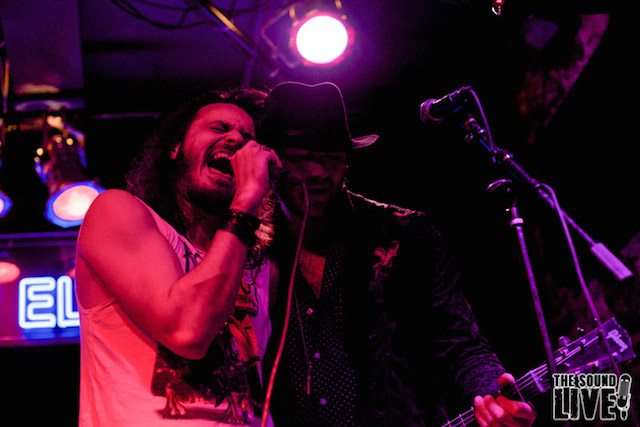 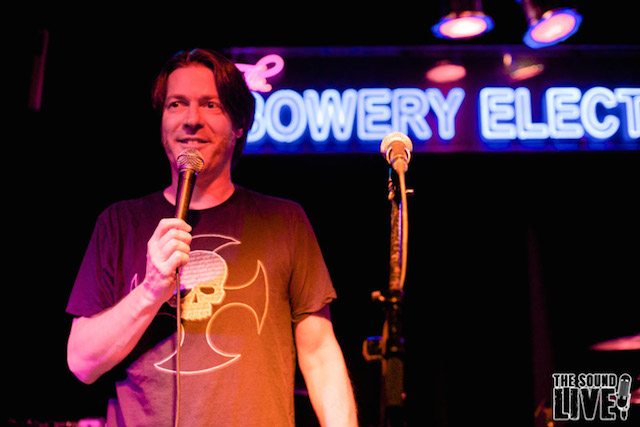 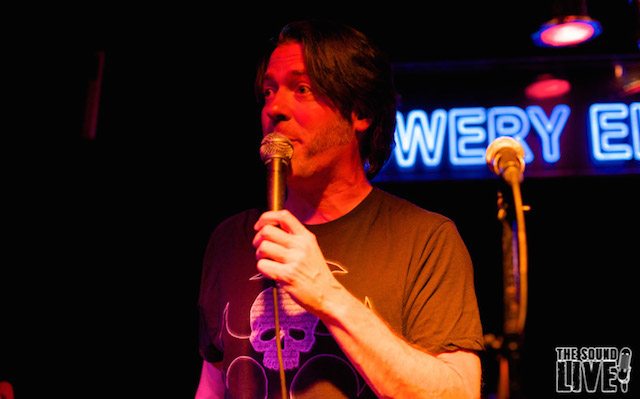 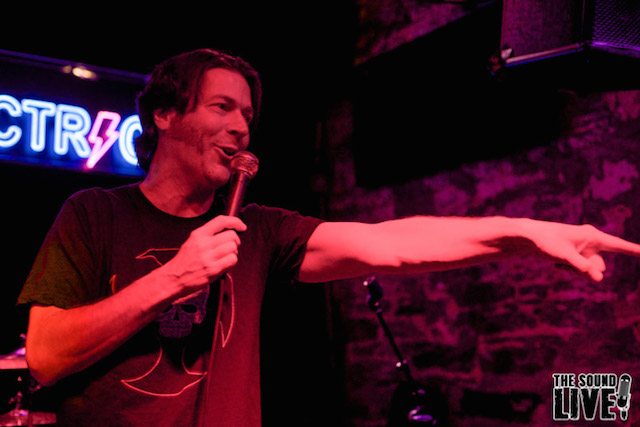 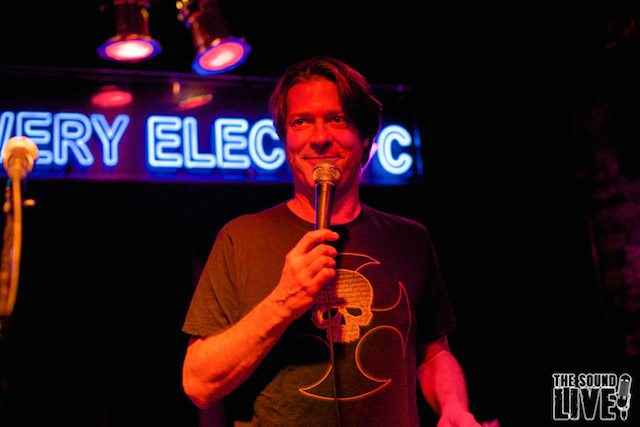 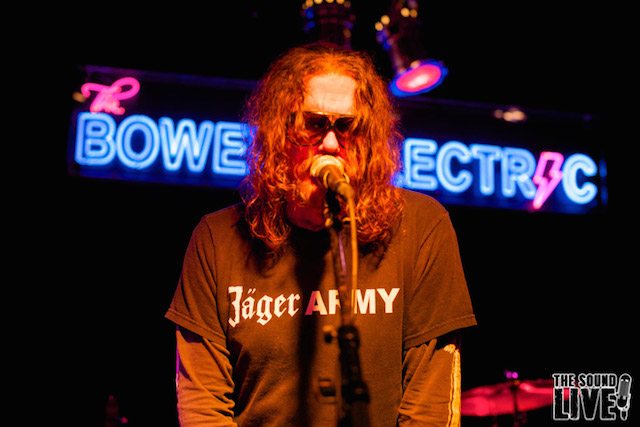 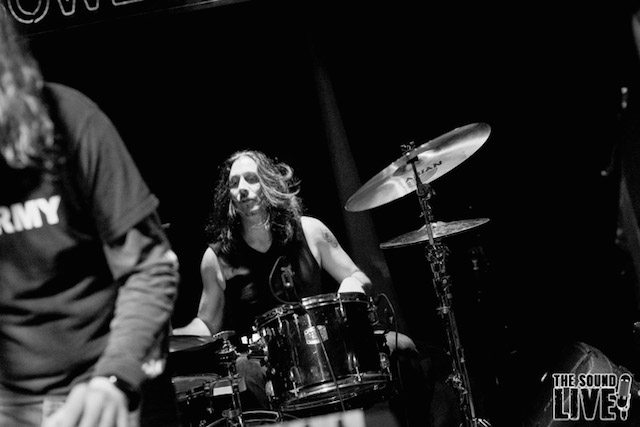 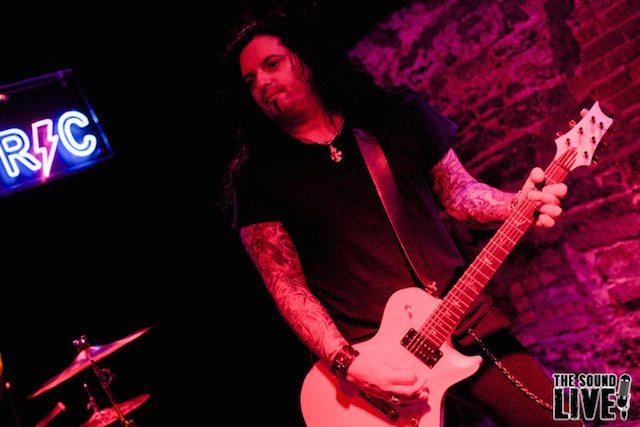 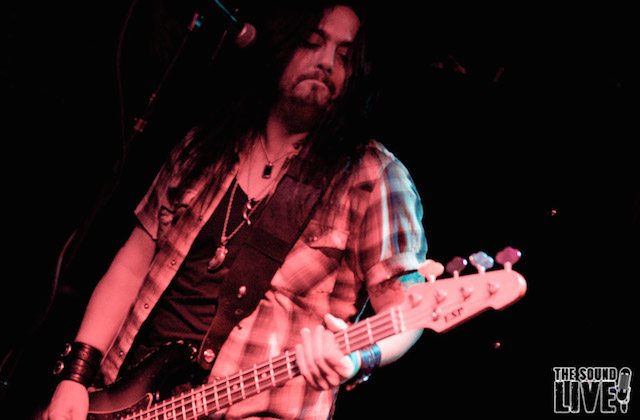