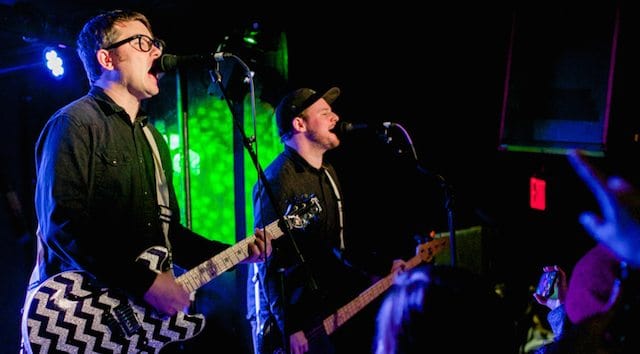 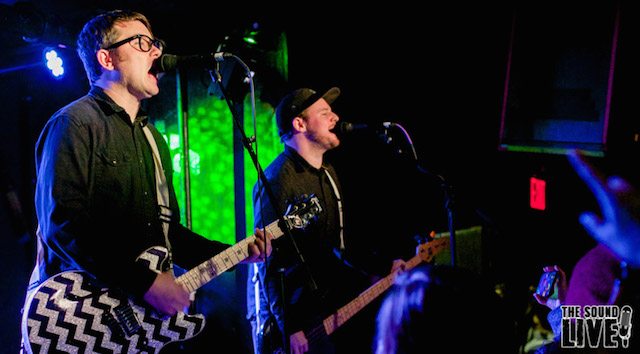 Staple act of the emo era in the new mellenium, Ohio based band, Hawthorne Heights, brought their 10 year anniversary tour of their album “The Silence in Black and White” to The Studio at Webster Hall (3/6).

Having released an acoustic version of “The Silence in Black and White” on June 1st, exactly 10 years after it’s original release, set the band out on a world tour in support of the album. Fans who’ve grown up on the album since it’s release were present, and it was inevitable to notice the new generation of “emo” rockers who continue to keep the genre alive.

Hawthorne Heights played their entire album from front to back, with the energy levels reaching their peak during “Ohio is For Lovers” and “Niki FM”, the two songs which have made the album a fan favorite. Fans also proved to be risky, by crowd surfing up to the stage and then preceding to dive off of the stage and be caught by the crowd. Lead singer JT Woodruff said in response “NYC, I like your style. You guys are risky jumping off of the stage.” Woodruff and the band seemed to be highly satisfied with the reaction from the crowd. At the end of the show Woodruff told fans that he’d be in the back near the merch table to “take photos with all of you guys” and he’d later “stand outside, I know it’s cold but I’ll stand out there.” True gratitude was shown in part of the band for their fans who have stuck by their side throughout the past 10 years. 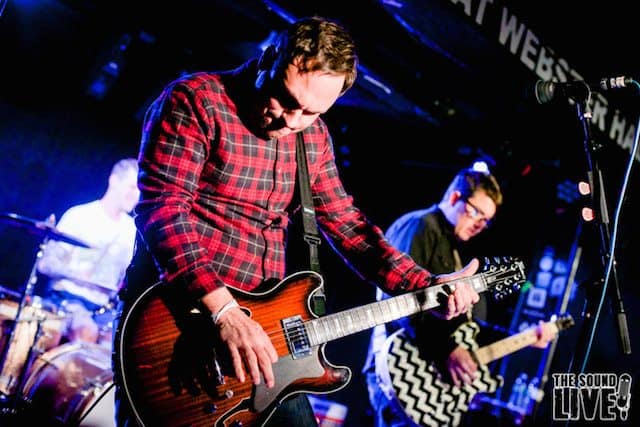 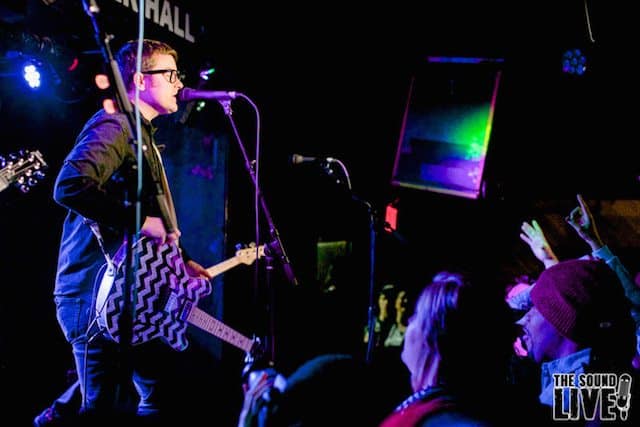 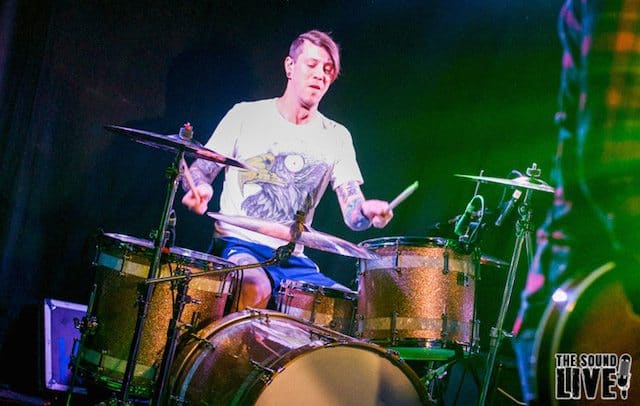 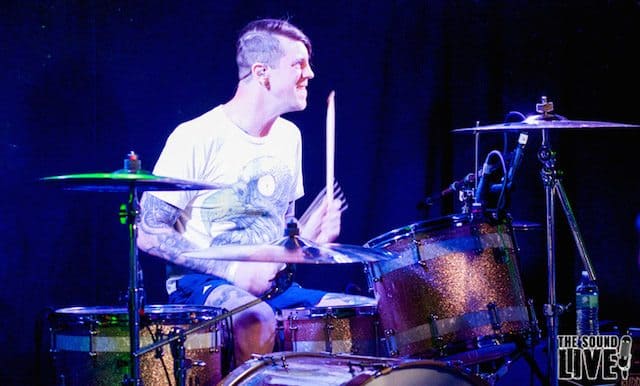 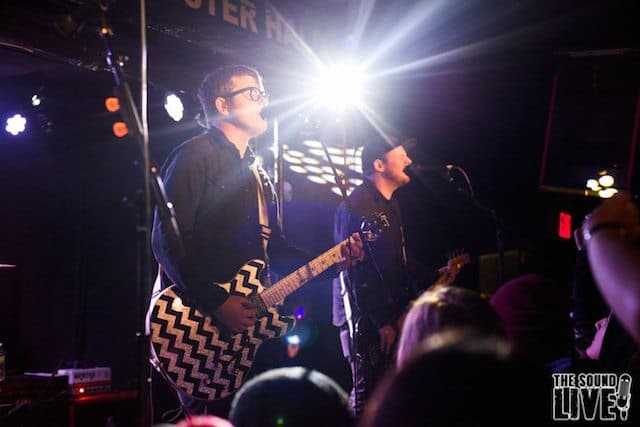 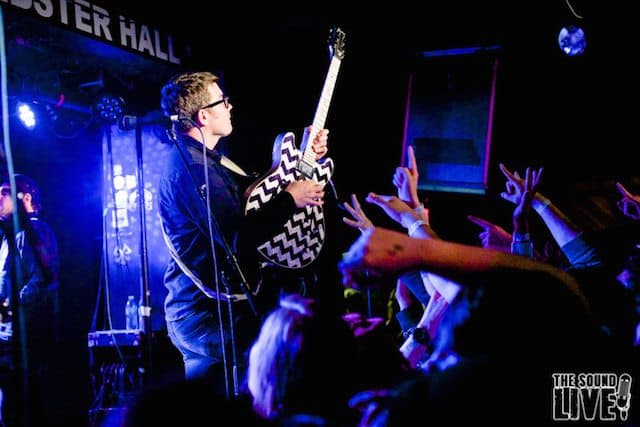 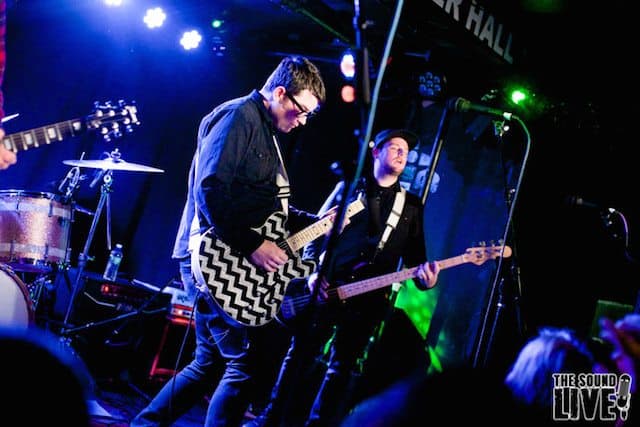 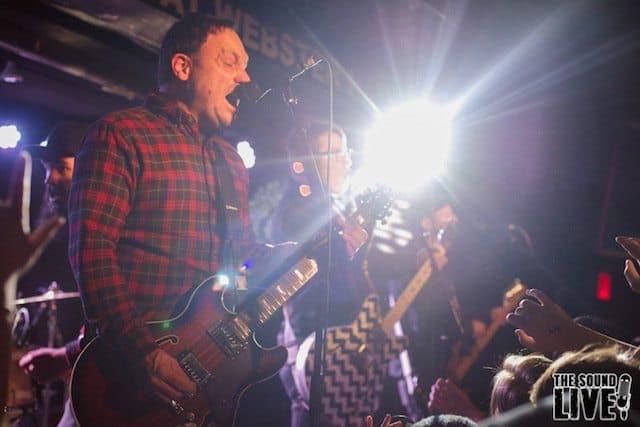 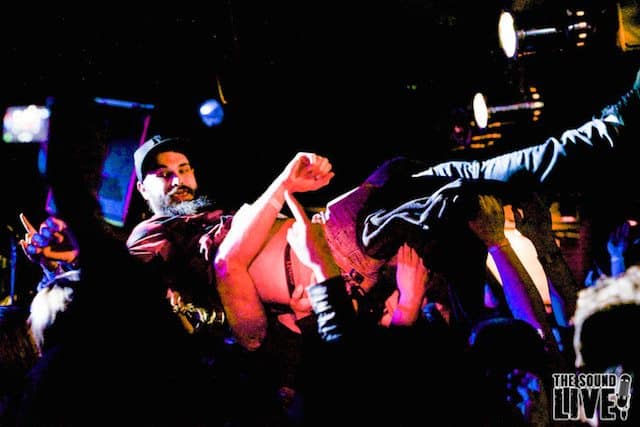 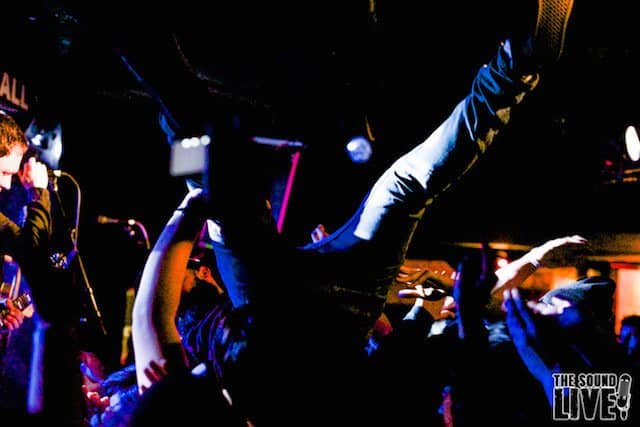 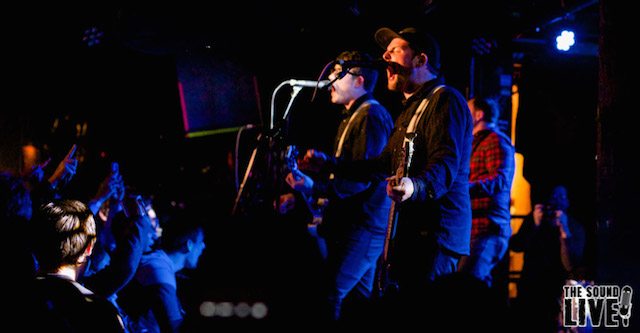 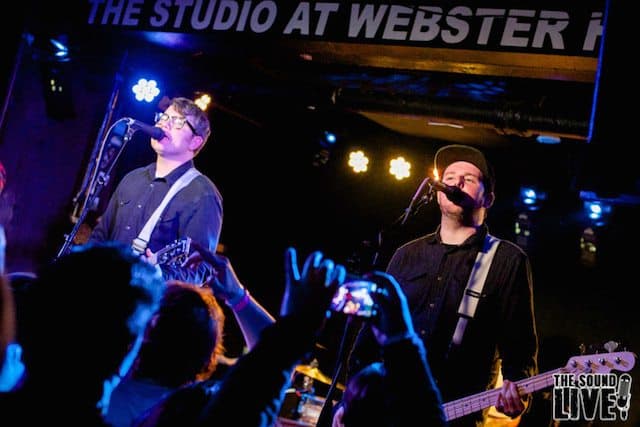 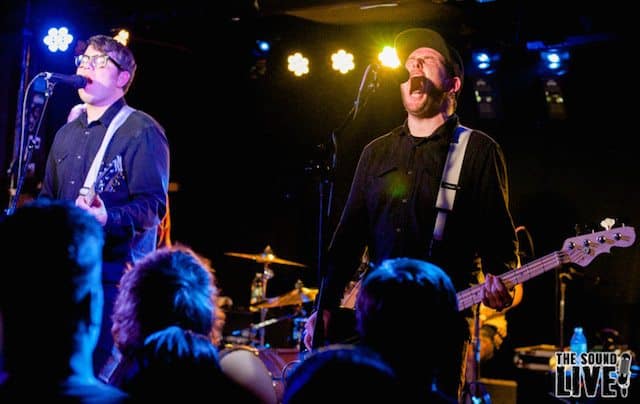 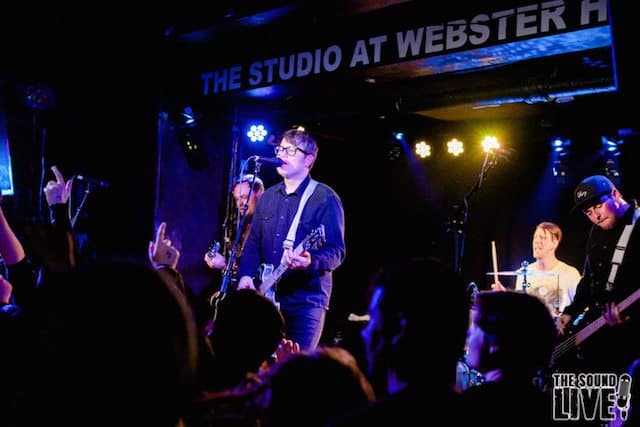 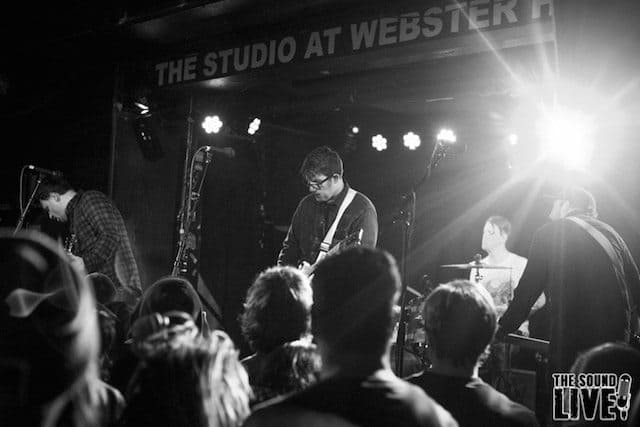