Pop punk has long been a genre with some of the most energetic fans in music, so rest assured that any pop punk show will be a one of a kind experience. RocksOff, one of the best independent promotion companies in NYC capitalizes on the fan experience, adding a unique element to live shows by creating their RocksOff Concert Cruise Series in which bands board a boat with 200 fans while traveling around NYC’s Statue of Liberty and enjoying the New York City skyline. Pop punk favorites The Menzingers boarded the bus on June 22nd and treated NYC fans to a very special, energy filled night.

When it comes to live shows, very few artists can bring out the energy The Menzingers do out of their fans. The pop punk quartet have been cranking out tunes for a decade now and their fan base only continues to get bigger and wilder. Originally from Scranton, Pennsylvania, The Menzingers consists of members Greg Barnett on guitar/vocals, Tom May on guitar/vocals, Eric Keen on bass, Joe Godino on drums. After building a following with A Lesson in the Abuse of Information Technology (released on Go-Kart Records in 2007), an EP Hold On Dodge (2009) and a second full-length Chamberlain Waltz (2010) through Red Scare Records, their real major breakthrough came when they signed with pop punk giants Epitaph Records in 2011. Their first release on the label On The Impossible Past (2012) was met with critical acclaim and featured what would go on to become one of their staple songs, “Good Things.”

While On The Impossible Past featured melodies reminiscent of the pop punk tunes of the early 2000s, the lyrics displayed similar sentiments to many of the emo songs that made bands like Dashboard Confessional popular with young teen/young adult audiences. Their follow up Rented World maintained the two musical qualities featured on Impossible Past but with an added sense of humor and maturity to their sound. Their latest album After The Party was released on February 3rd, 2017 and once again features catchy pop punk songs that display confessional lyrics about love, life and loss. 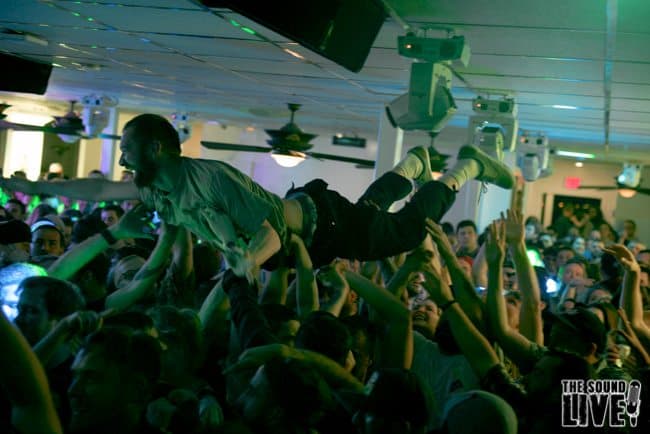 As expected, many of the attendees that night were young adults, many of whom grew up during the boom of emo music in the early/mid 2000s. Think My Chemical Romance, Fall Out Boy, early Paramore scene. To them, The Menzingers represent a new way to interact with that genre and era, a group who continues to produce music with much of the same emotional intentions but who also continues to grow up along with them. That connection was obvious from the start; not one song was played where the audience did not sing along to the lyrics. There wasn’t just singing either, but lots of crowd surfing too, many of whom made their way up to the stage.

With songs like “Good Things”, “In Remission” and “After The Party”, the audience sang along to, danced on top of tables and jumped on the shoulder of the person in front of them to crowdsurf up to the stage. It was obvious that within this crowd, many of who were within the same age range (18-25?), were part of a specific era of rock music in the past, now all grown up but following the same genre and its development. 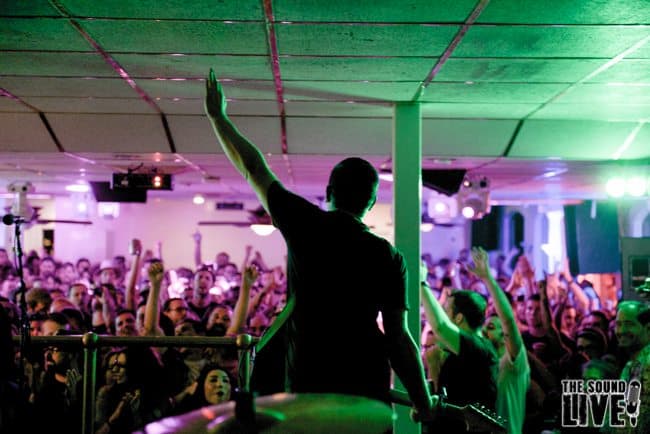 The true beauty of music is that although it continues transitioning through time, becoming different genres, many of those fans can continue following it’s journey and become fans of the new bands that continue to play and form part of that genre’s legacy. Bands like The Menzingers are so important in continuing much of what those bands in the early 2000s created and continuing to add to the genre. The Menzingers will continue touring throughout the US, all dates/tickets visible here: https://themenzingers.com/tour/. RocksOff will also continue having shows throughout the summer, purchase tickets here: https://www.rocksoff.com/shows. 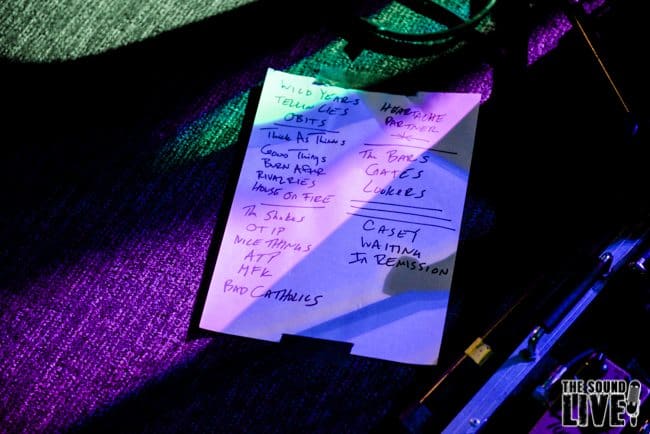 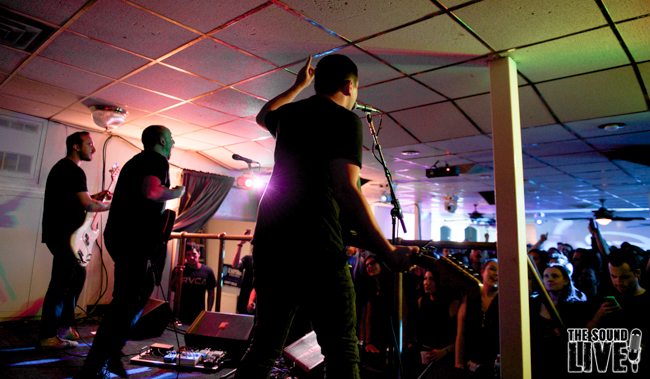 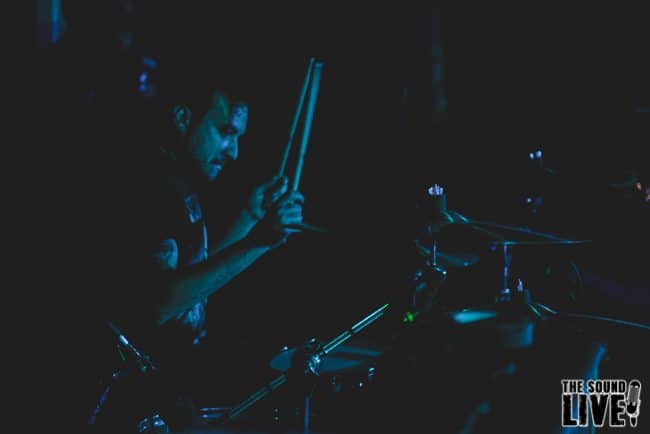 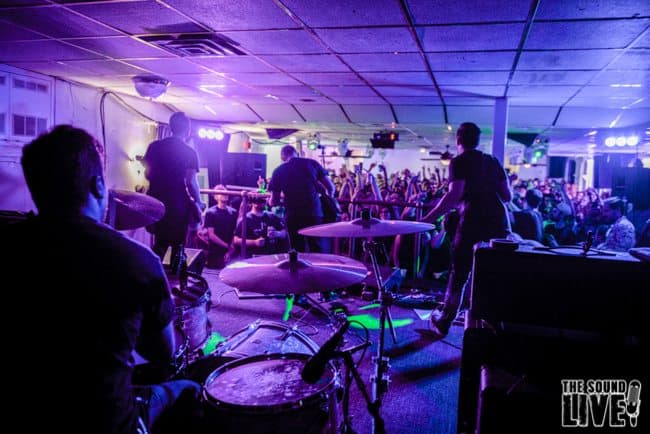 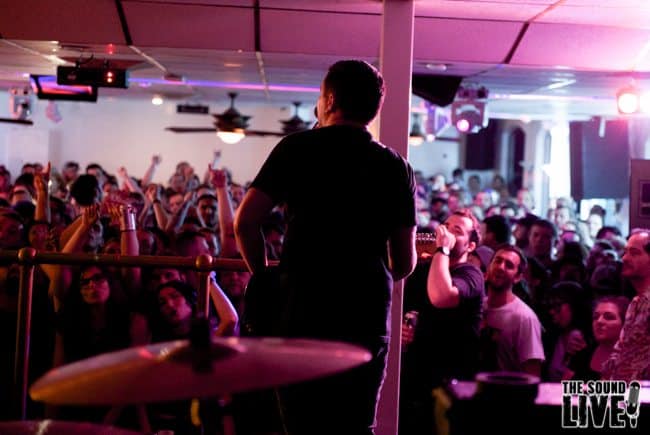 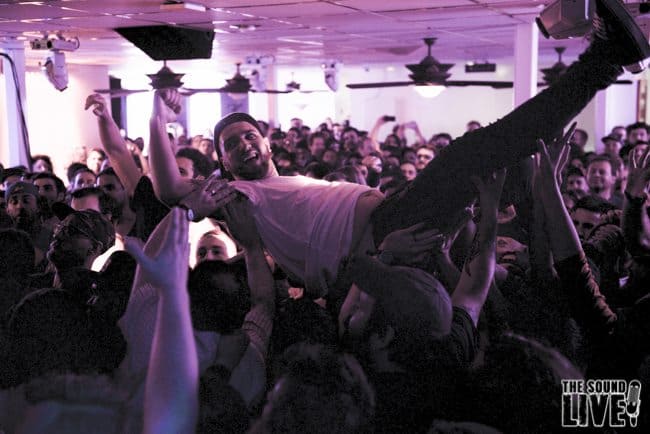 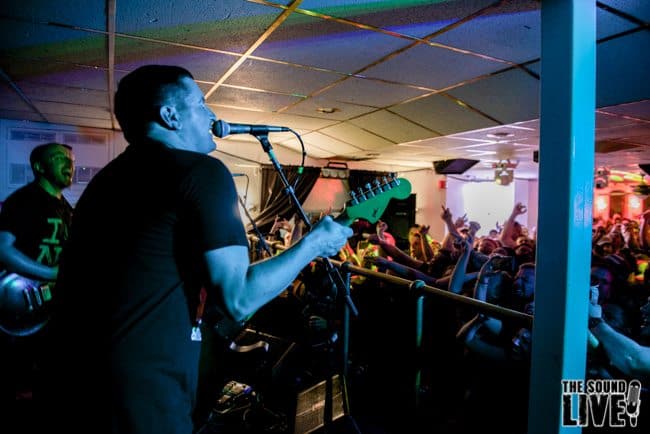 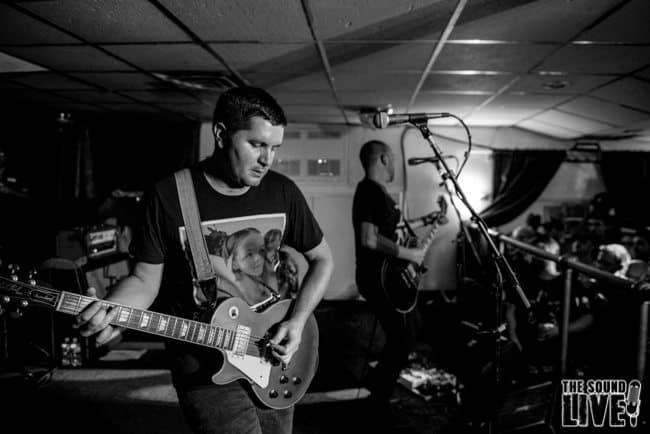 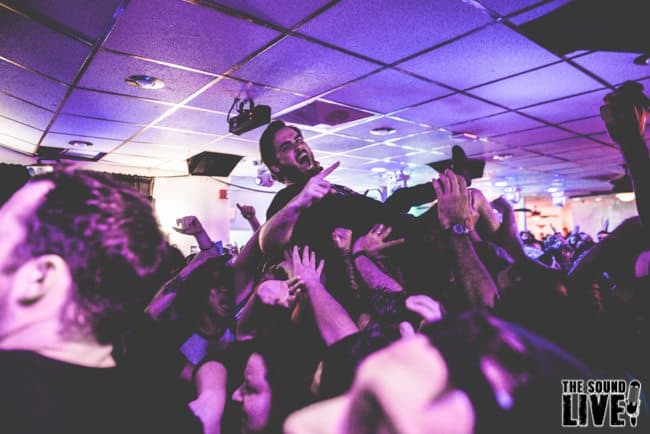 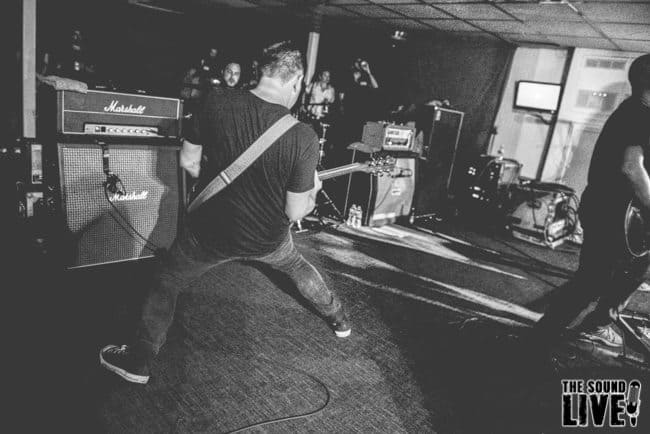 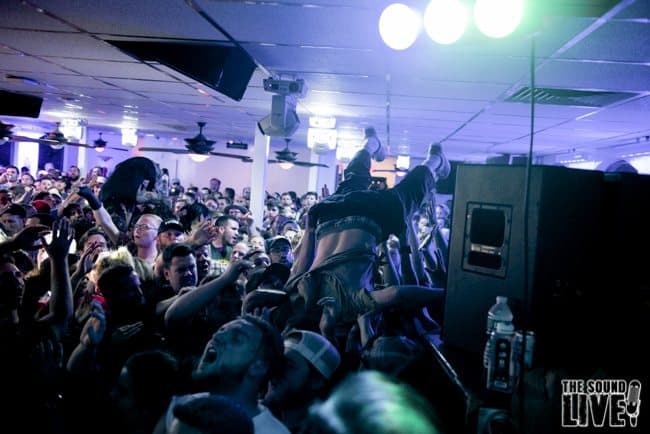 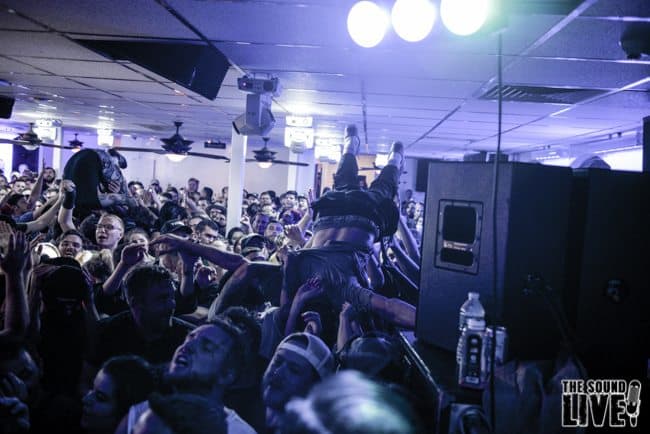 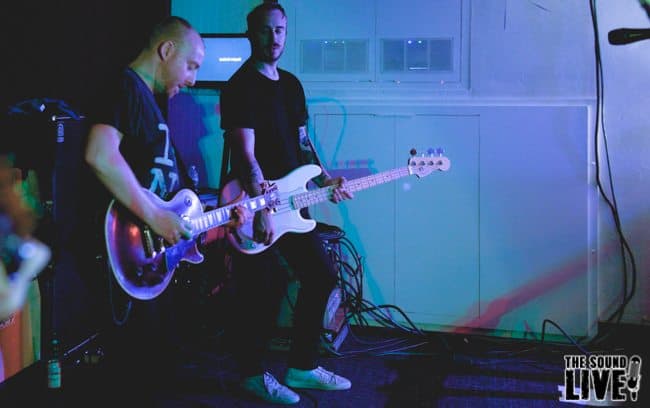 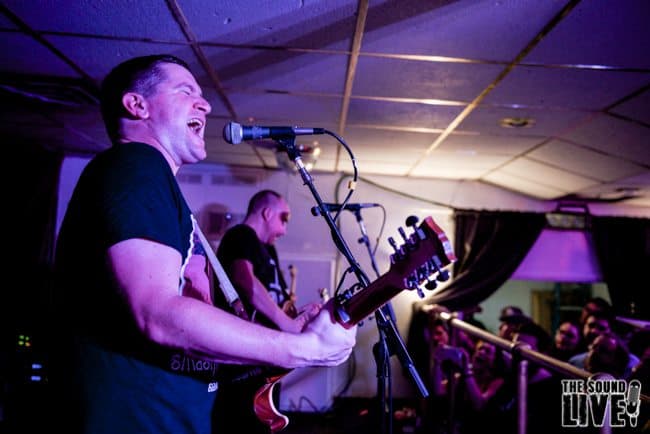 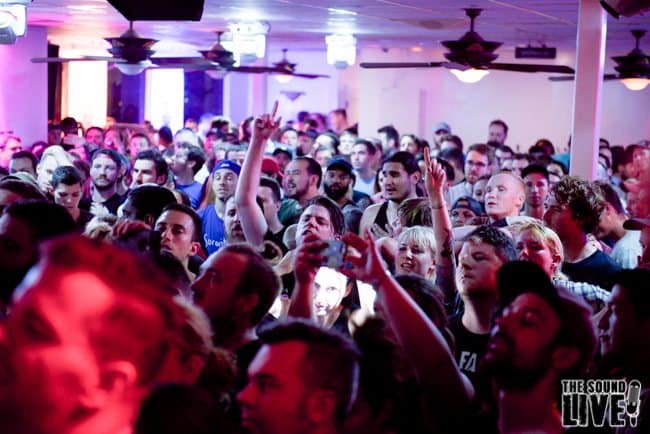 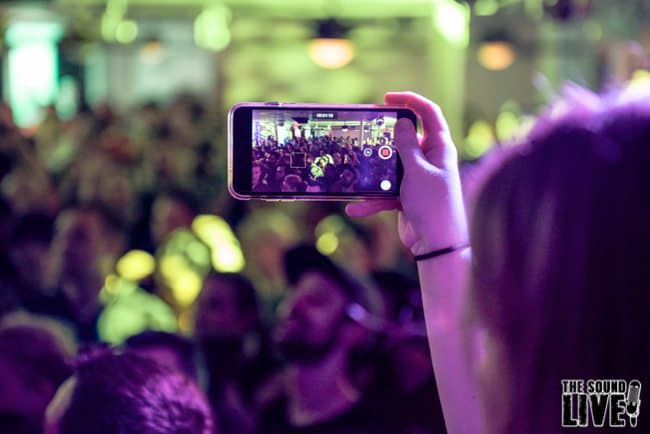 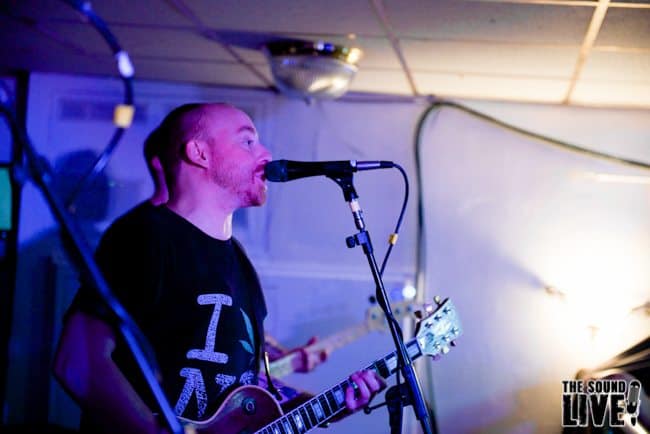 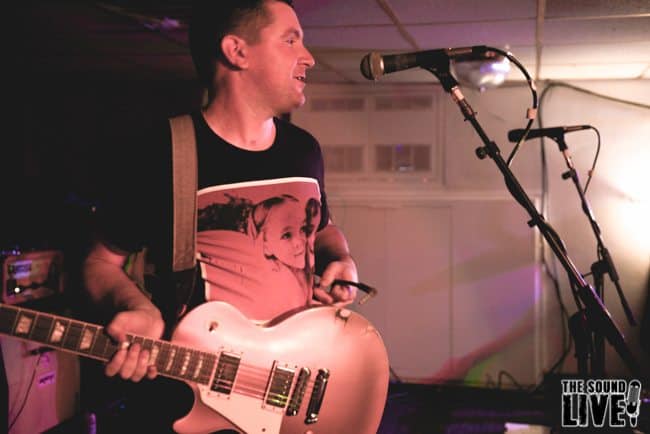 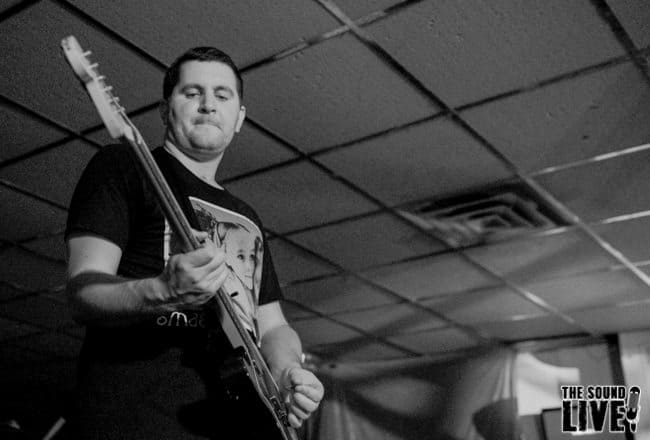 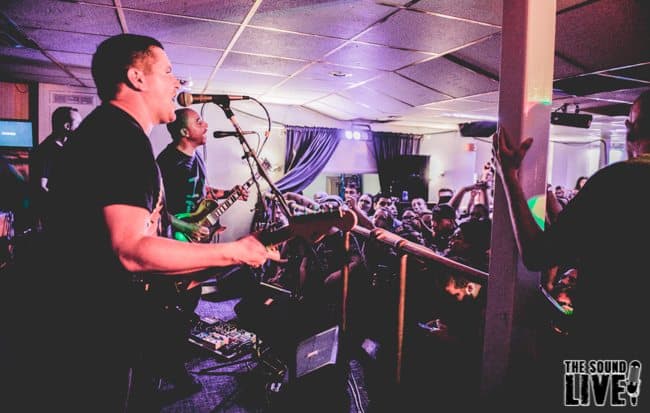 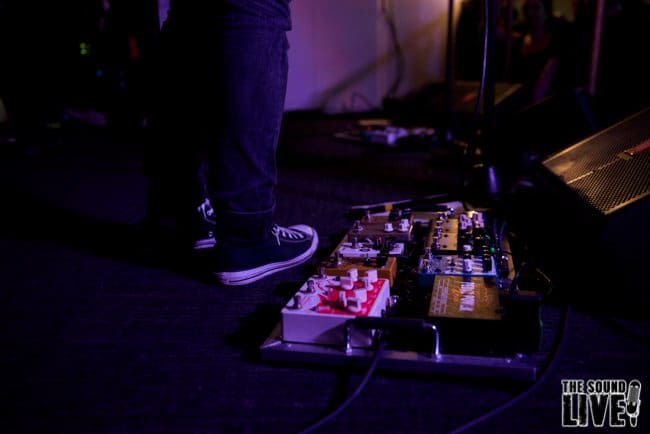 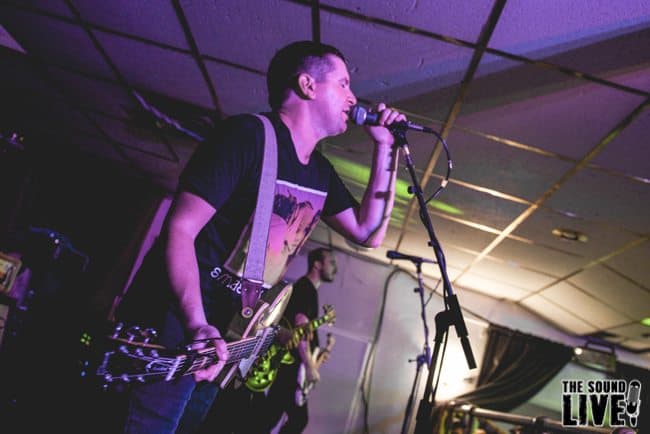 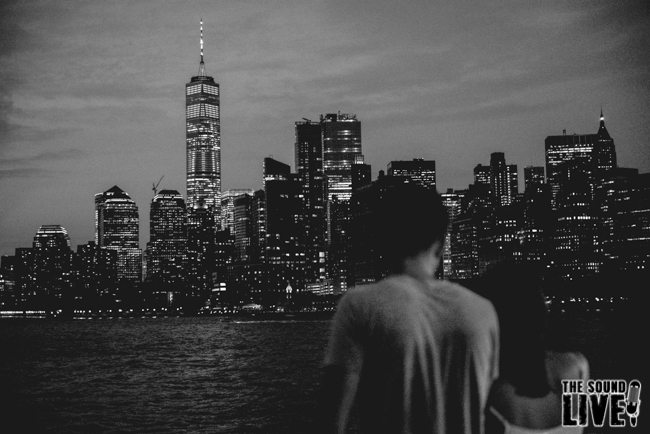