As one of the most influential band’s of the 90s, the Pixies have proven to stand the test of time. After taking a 10 year break from music, the band returned in 2016 with the release of their sixth album Head Carrier. A tour soon followed in support of their latest album and stopped by the Grand Ballroom at NYC’s Webster Hall on May 24th. Fans acted quickly and snatched up tickets to see one of the most admired bands of the 90s, selling out the large venue. The Pixies had local New York City rockers Cymbals Eat Guitars kick off the night, a perfect start to the Pixies psychedelic dream show.

The Pixies formed in 1986 by guitarist Joey Santiago and singer-songwriter Black Francis who met while dorming next door to each other at the University of Massachusetts Amherst. They soon auditioned Kim Deal who learned to play bass for the sole purpose of joining the band. David Lovering became a part of the band after meeting Kim Deal at her wedding reception and they soon settled on the name after learning the meaning of the word pixies, “mischievous little elves.” Although the band would go on to release 6 albums, the band never sold many records while together. Their fame skyrocketed when they disbanded, with their album Surfer Rosa becoming a rock classic and making many “best of” lists including Rolling Stones “500 Greatest Albums of All Time.”

Bassist Kim Deal became a star in her own right, forming the Breeders during the Pixies‘ hiatus in the late 1990s, expanding her image from the female bassist to leading singer-guitarrist. After spending eighteen years with the Pixies, Deal left the band in 2013 and was replaced shortly by Kim Shattuck during 2013. Argentine bassist Paz Lenchantin has been with the band since 2014 and is featured on their latest, Head Carrier. 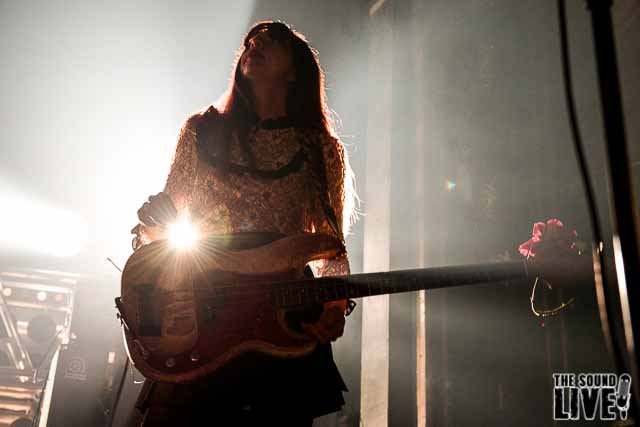 When it comes to influential musicians, it’s hard to miss the Pixies. If you love Radiohead, Nirvana, or even Weezer, then you have a lot to thank the Pixies for. The aforementioned are only a few bands whom the Pixies have influenced, with icons like Kurt Cobain being quoted as saying, “I was trying to write the ultimate pop song. I was basically trying to rip off the Pixies. I have to admit it [smiles]. When I heard the Pixies for the first time, I connected with that band so heavily I should have been in that band—or at least in a Pixies cover band. We used their sense of dynamics, being soft and quiet and then loud and hard” (Kurt Cobain on his influence for “Smells Like Teen Spirit”).  This interview, which can be found in a 1994 issue of Rolling Stone, goes to show the extent of their influence, so much so that The Pixies can be partially credited for the breakthrough of grunge music into the mainstream.

More than anything, fans have been grateful that the Pixies continue to put out music and tour the country. After Cymbals Eat Guitars, the 30 minute break gave time for the venue to fill up until it was at capacity. Fans were tightly squished up toward the front to get a better look. Overhearing a conversation between a fellow photographer and a fan front row let me know the devotion fans have to artists like the Pixies. The fan had been standing since 5pm, waiting until the Pixies went on at 9PM. A very long time to stand and wait, but the show the Pixies gave their fans that night was surely worth it. Kicking off their set with “Monkey Gone to Heaven”, their psychedelic tunes started the night off with an 90s trance alongside fans both old and new.

With mostly darkness and only limited white lights shining from the back, the shadowy contrast gave a unique and fitting visual to go along with the music. The band played most of their famous tunes like “Here Comes Your Man”, “Debaser”, and of course, “Where Is My Mind?”. The venue was so packed, it was hard to find a space where you could catch a good sight. Everything from the bottom to the top balcony was full with fans, especially couples rocking along to the music. Also hard to find a show where the air isn’t filled with marijuana smoke and the floor with spilled beer, and if ever you need something to alter your senses, a Pixies show would be the best time to do it. Their music was made to send you into a half-conscious feel good state.

As some who didn’t get to enjoy the 90s, the show was as close to the 90s as it could get. The music, the atmosphere and the crowd made it all feel nostalgic even if the real era was never experienced first hand. So if you’ve ever wanted to have an experience that’ll take you back to the golden age of the 90s, get yourself to a Pixies show when they’re in town.

Make sure to listen to Head Carrier and the Pixies’ entire discography on Spotify and iTunes. 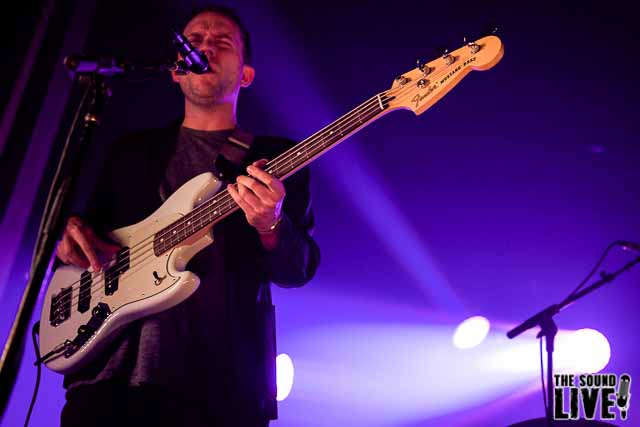 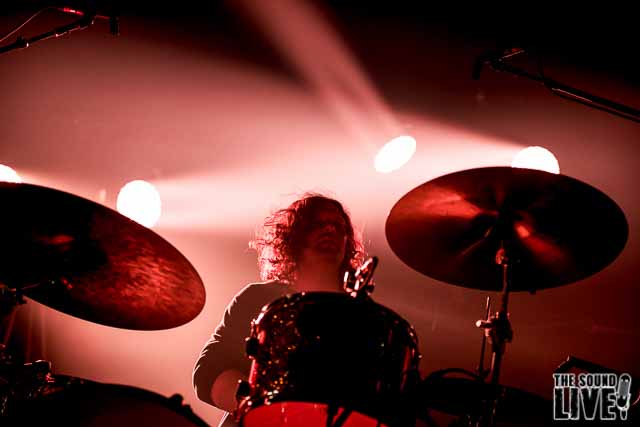 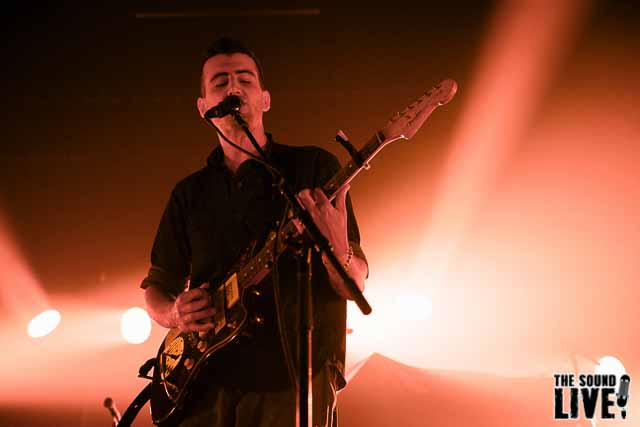 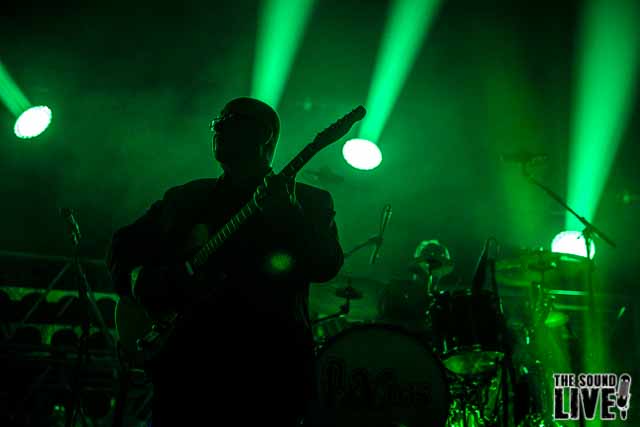 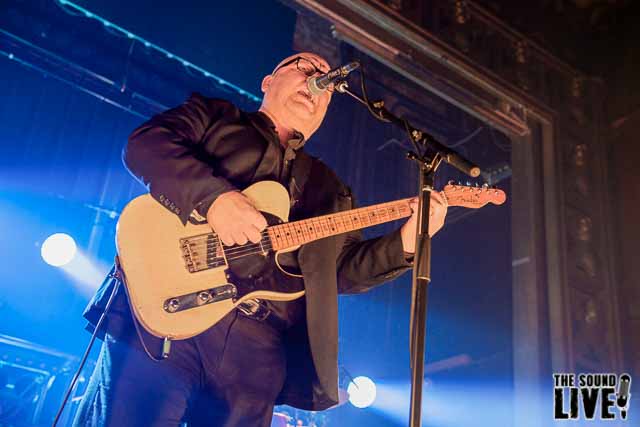 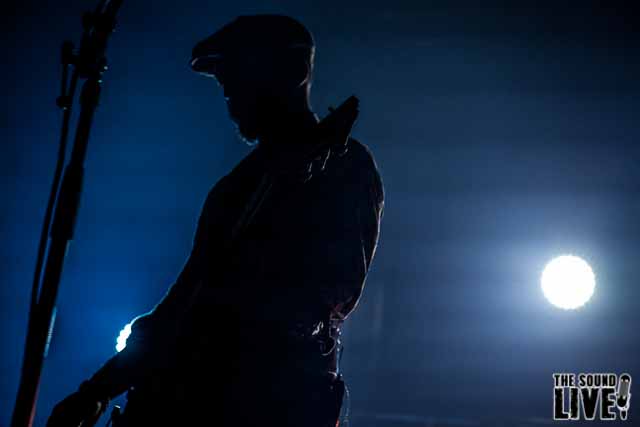 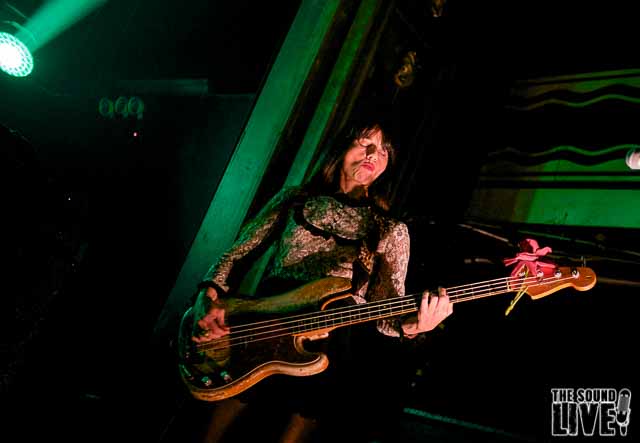 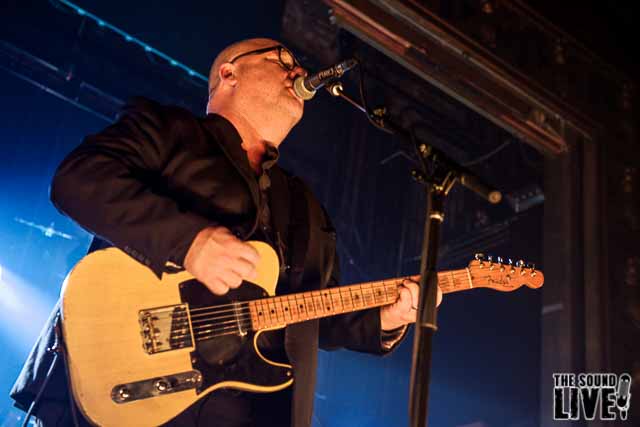 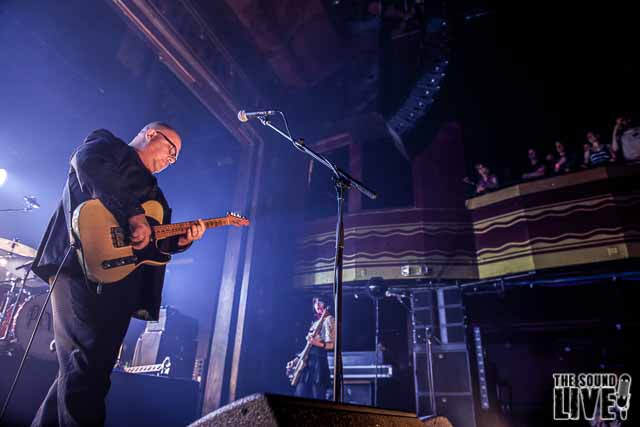 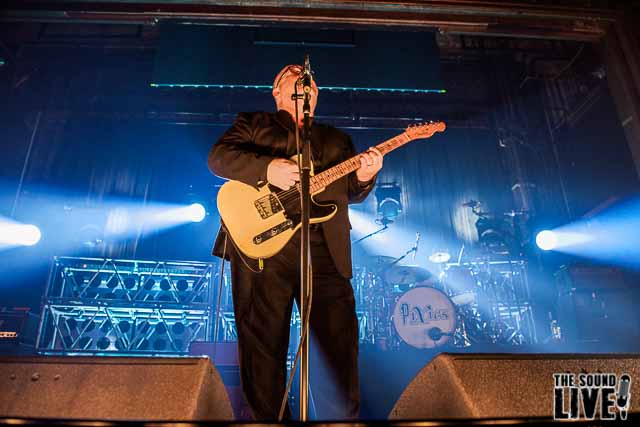 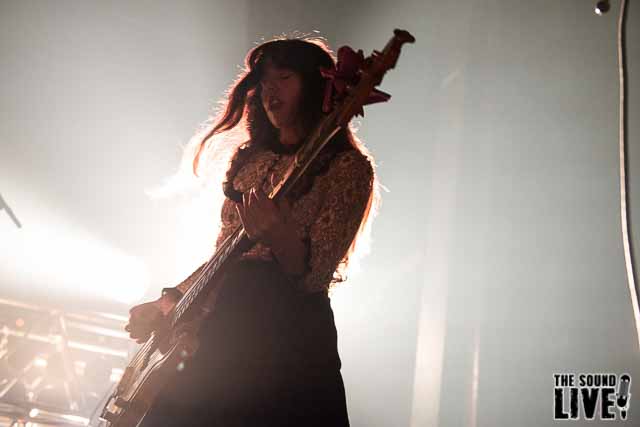 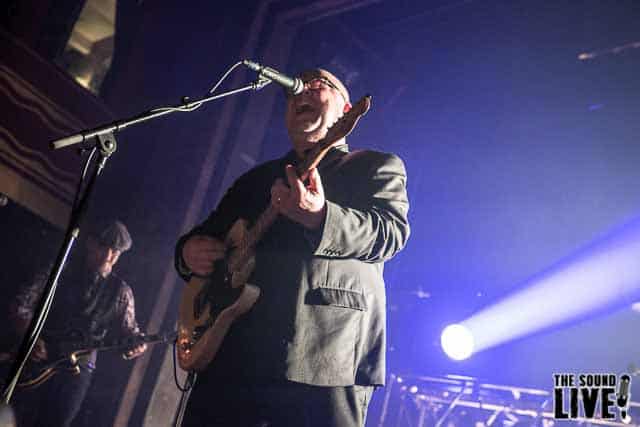 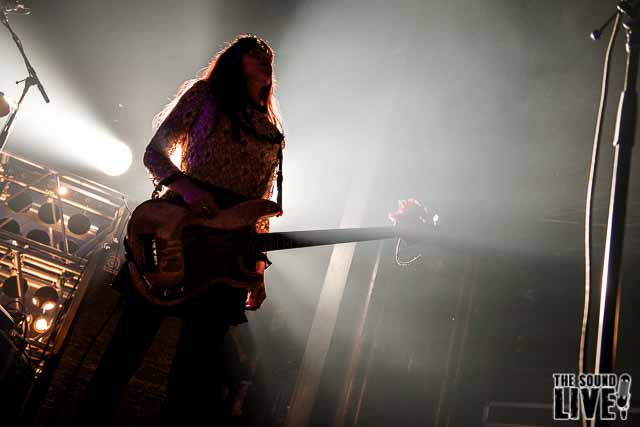 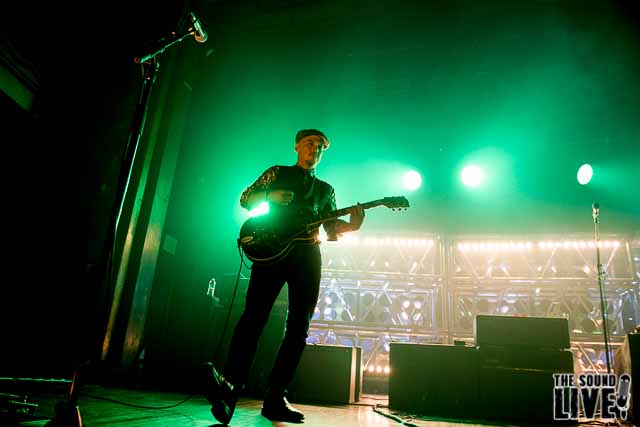 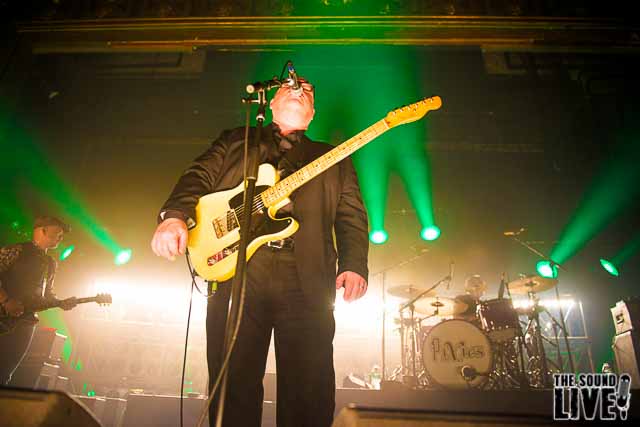 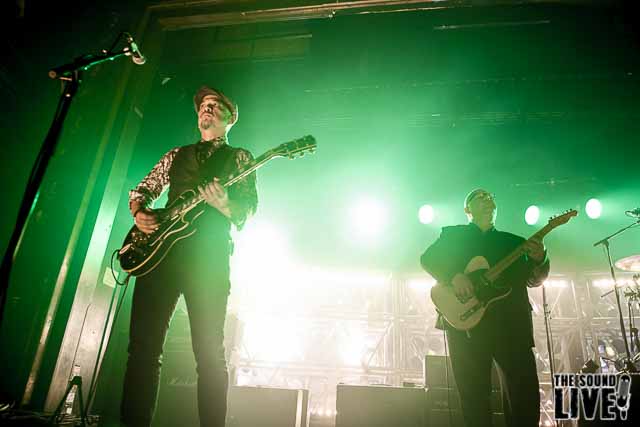 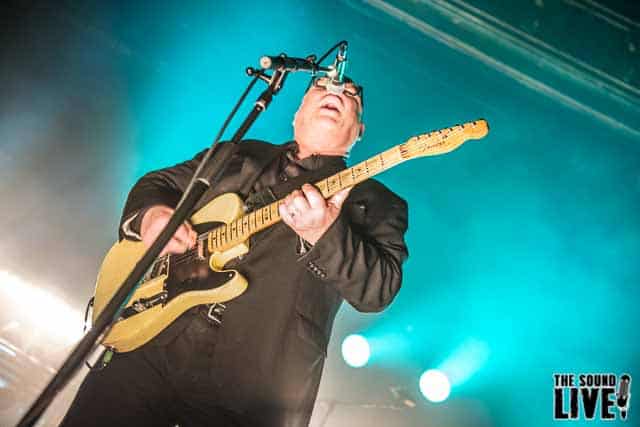 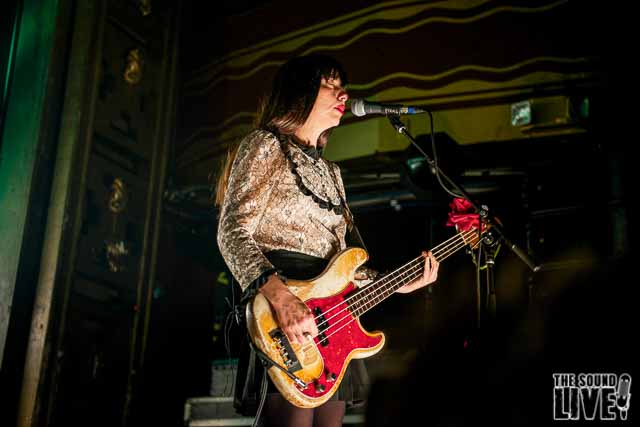 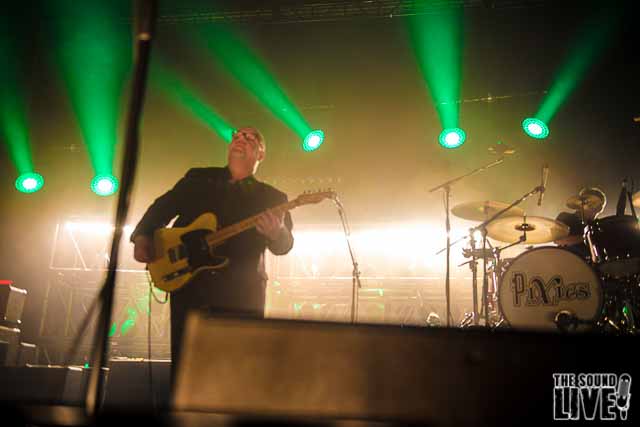 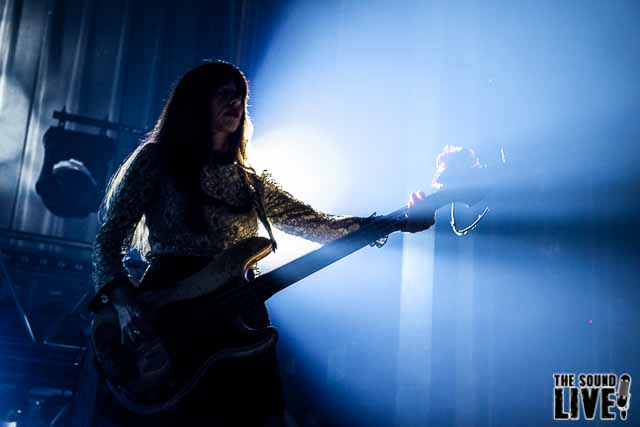 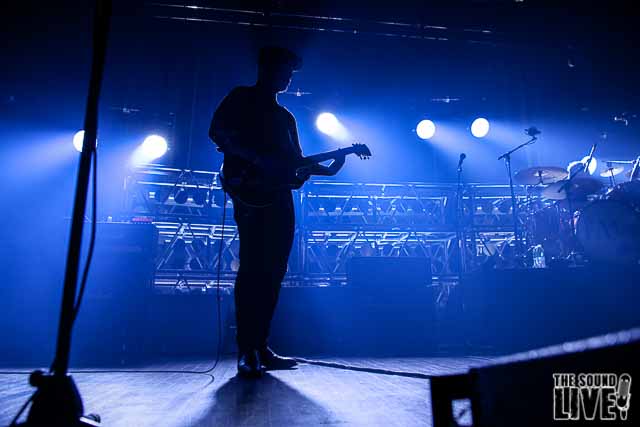 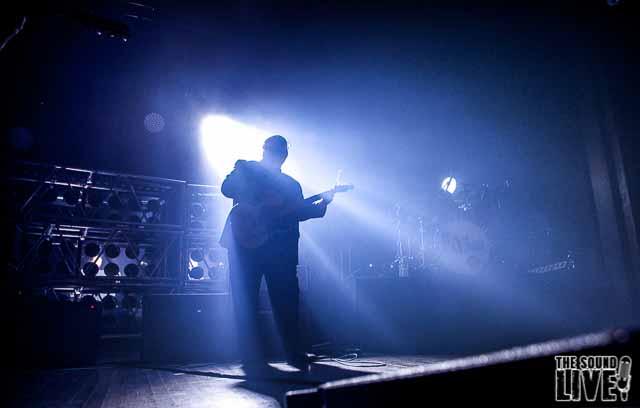