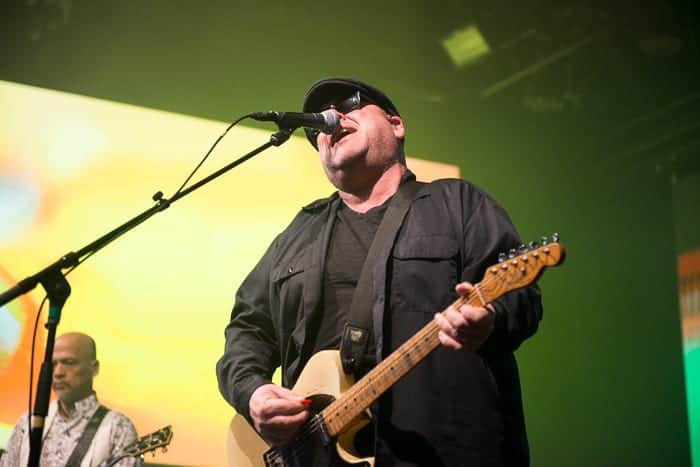 As the years pass by, it’s hard to believe that the work of the artists we grew up listening to have also aged. The Pixies iconic debut EP and first full length album Come on Pilgrim and Surfer Rosa turned 30 years old in 2018 and the band celebrated with a three night run at Brooklyn Steel from November 18th to the 20th.

We were able to catch their show on November 19; the show was introduced with a video chronicling the history behind the album covers of Come on Pilgrim and Surfer Rosa. Both covers are the photography work of Simon Larbalestier who took the first photo of the hairy back of a man during his graduate years. This would spawn off a relationship with the Pixies that would last decades, and what would result in further collaboration on Surfer Rosa. An impressive photograph, which was taken in one shot, no layering, and was inspired by Spanish culture. “We tried debasing the Spanish idea, flamenco/bullfighting…. Opposite of Come on Pilgrim.” The photography would become iconic and synonymous with the Pixies.

Although night two was not sold out as night one was, Brooklyn Steel was still filled with many fans from the start of the night. Wasting no time, the Pixies played through their very first EP quickly, which sadly for us photographers is not ideal. Within 7 minutes, we were out of the photo pit, however, Brooklyn Steel’s balcony gave us another opportunity to take photos of the entire venue. A two hour set that served as a reminder of how influential their music is (many of our favorite bands would not exist without them) and how after 32 years together, the band is just as important today as it was when they first blasted into the mainstream. 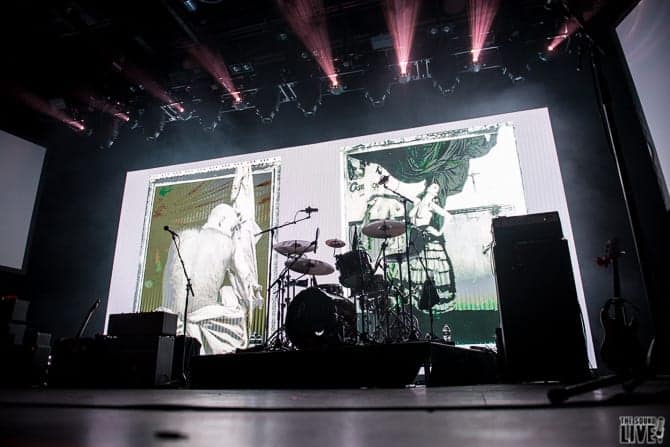 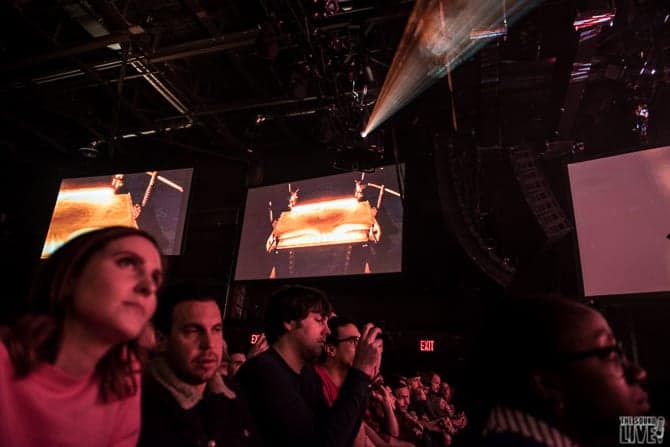 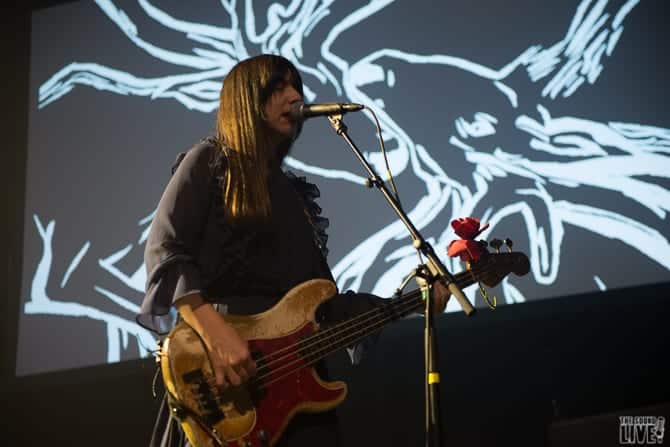 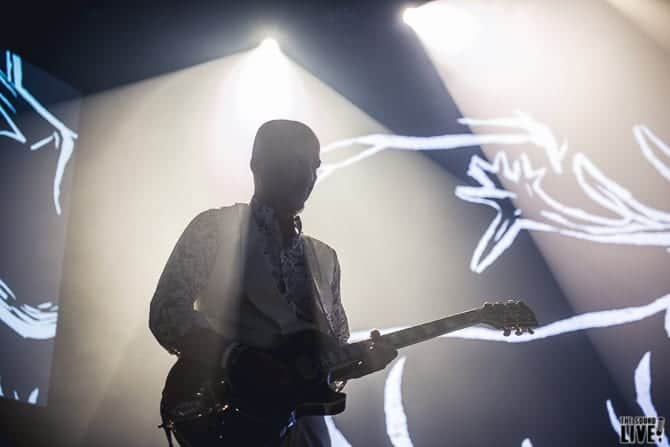 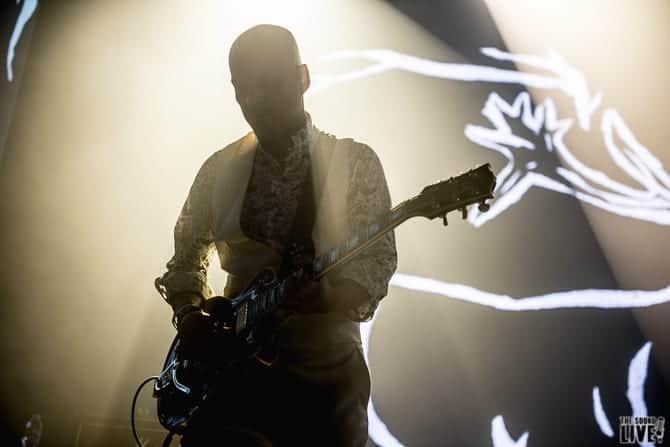 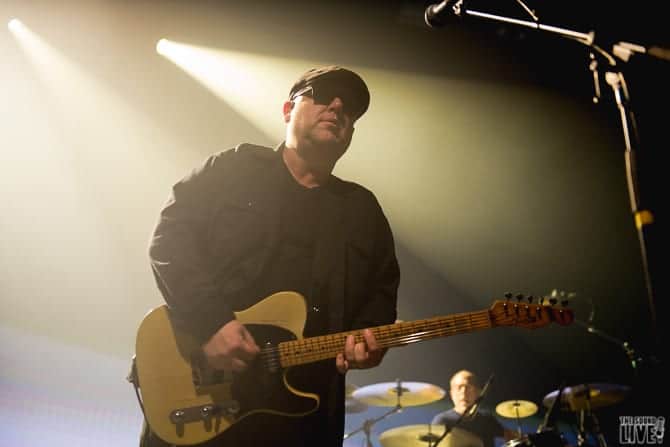 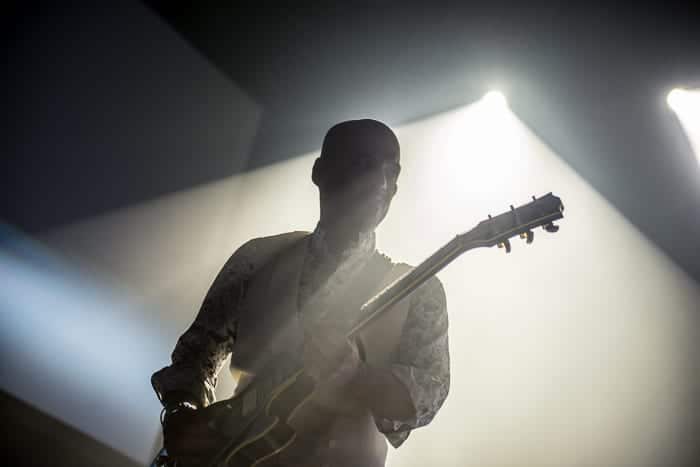 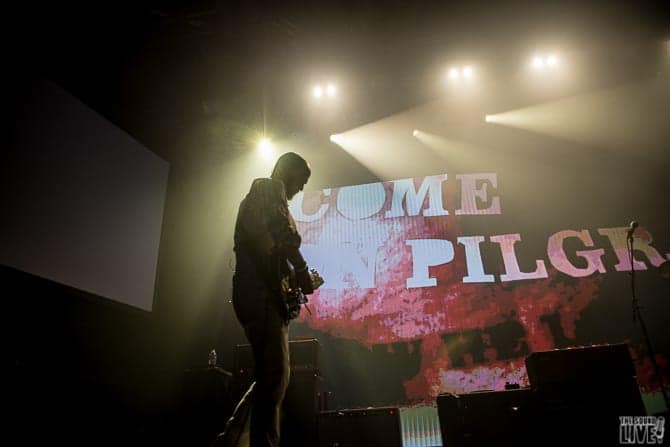 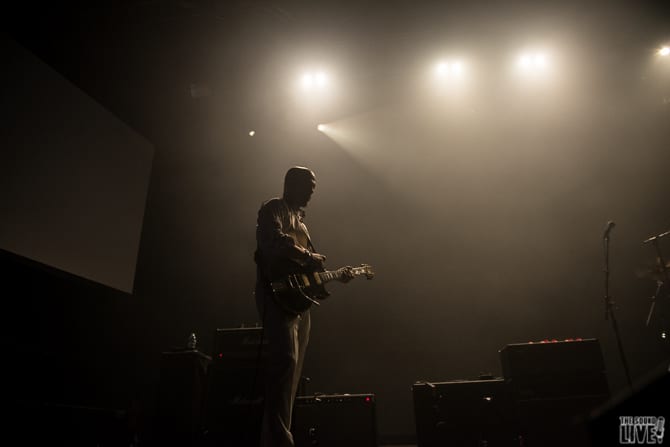 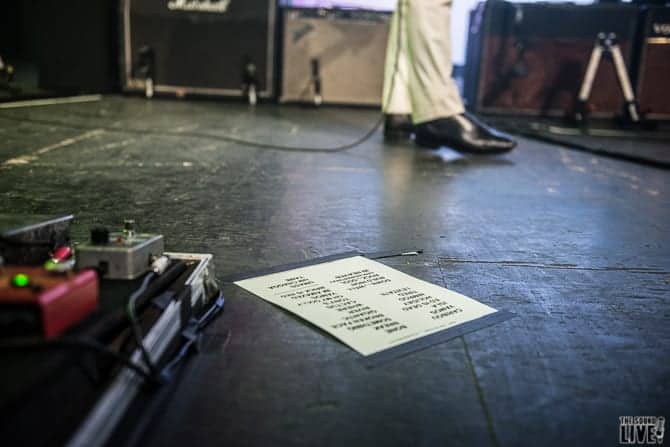 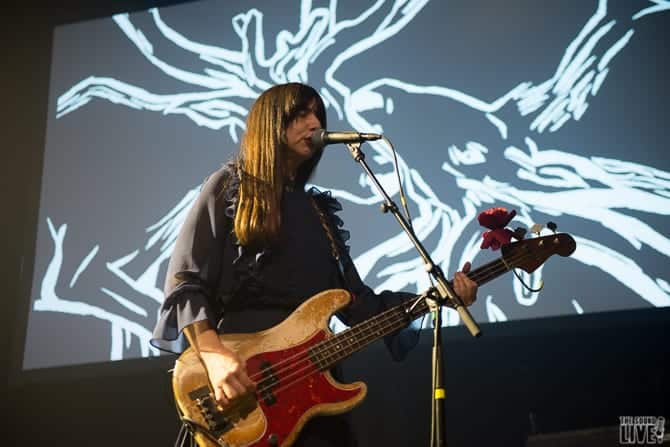 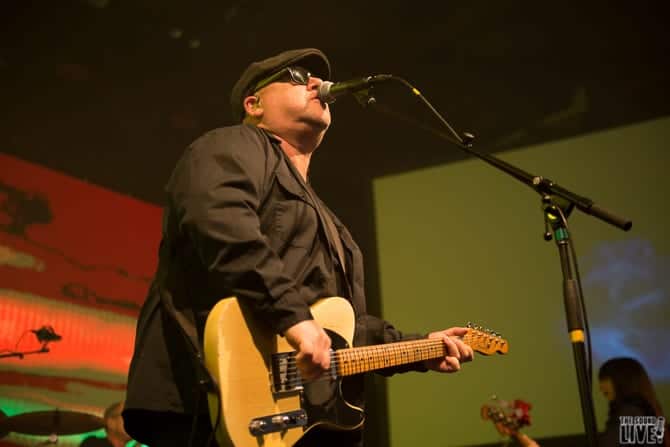 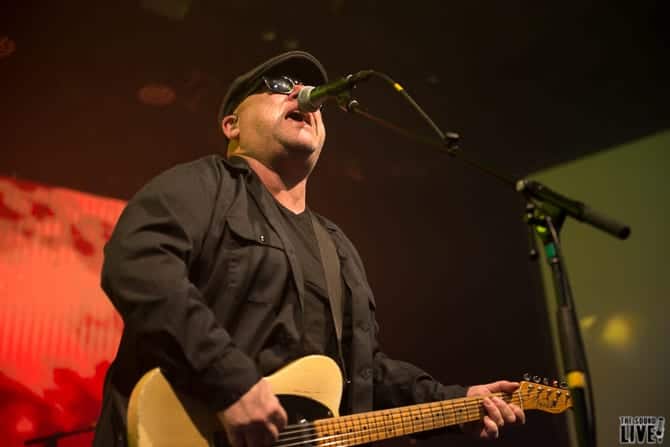 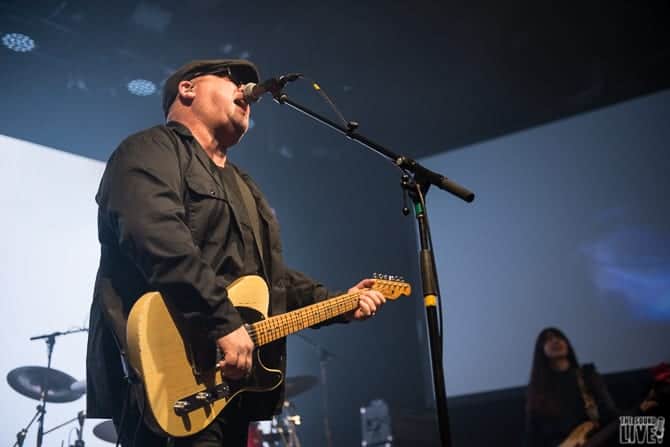 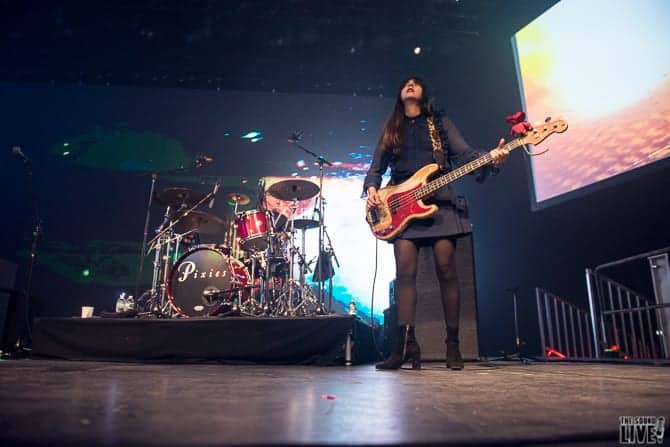 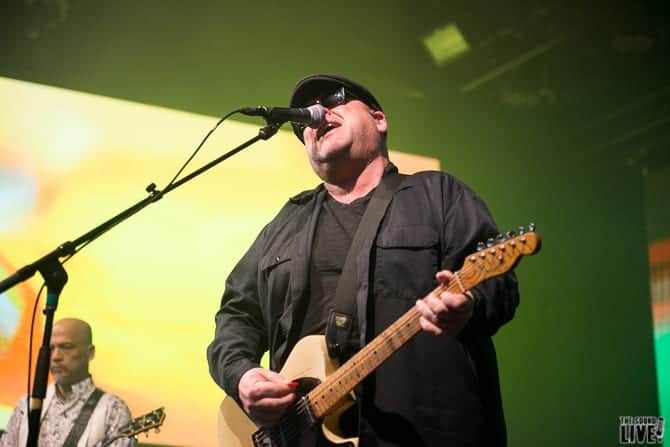 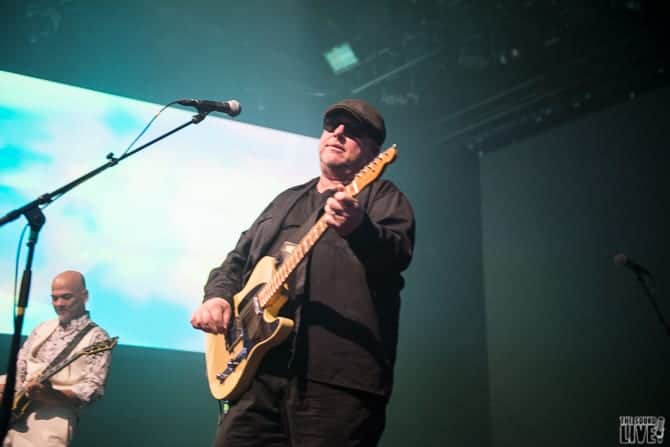 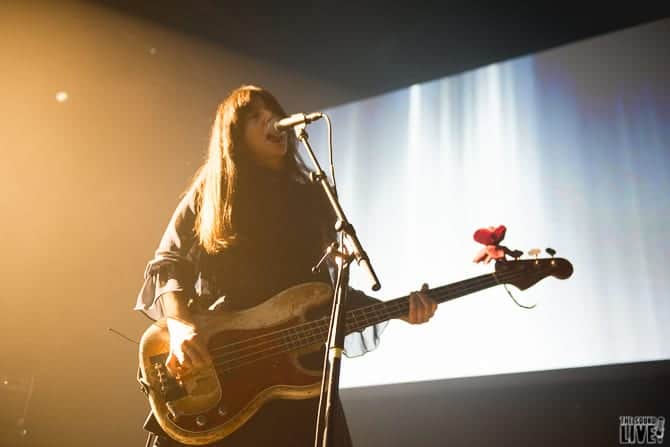 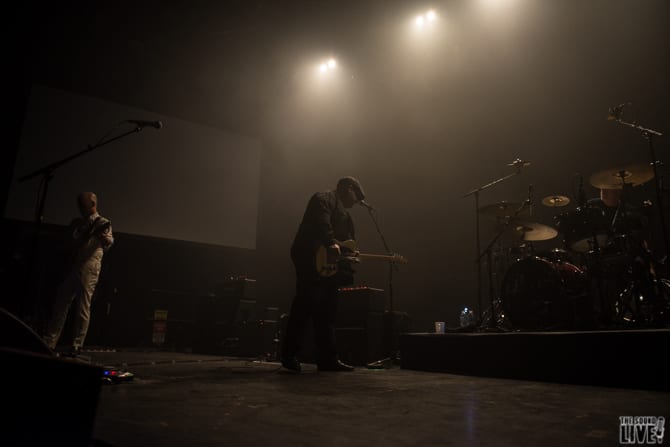 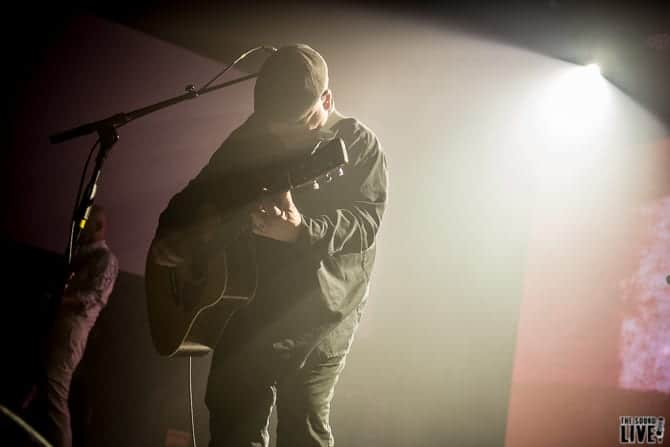 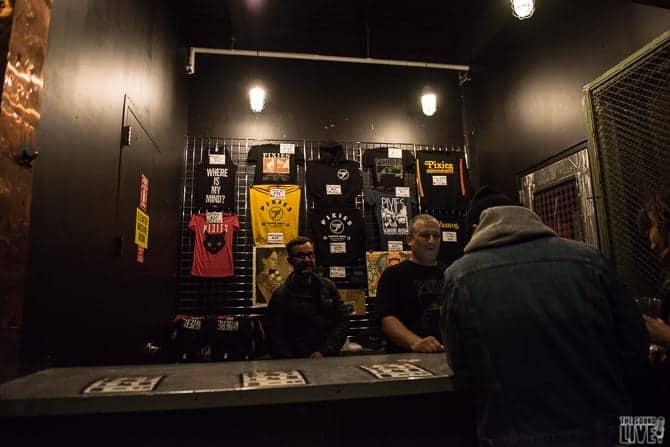 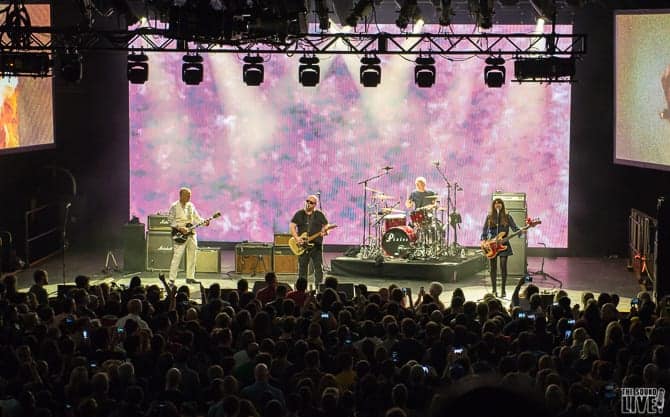 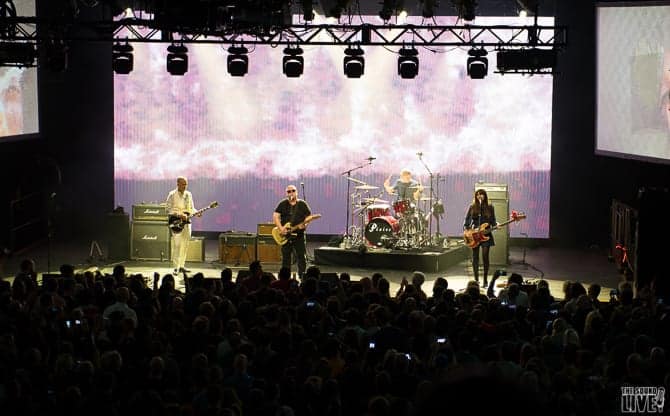 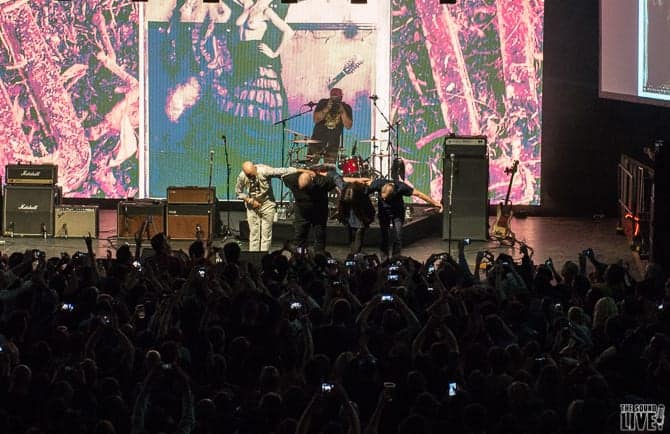 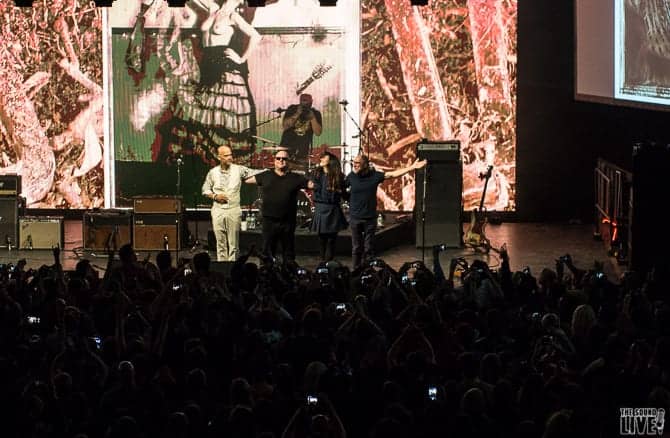 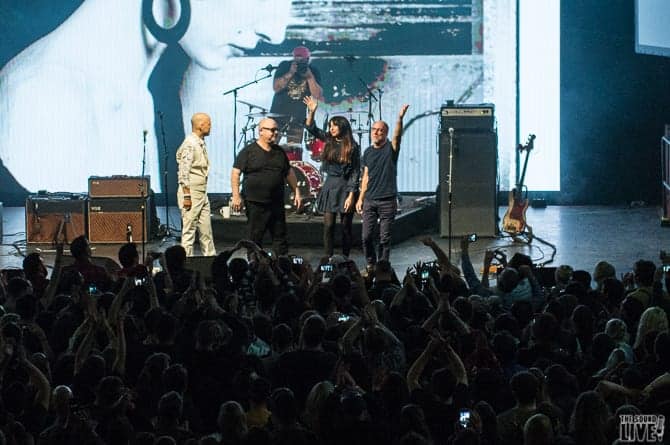