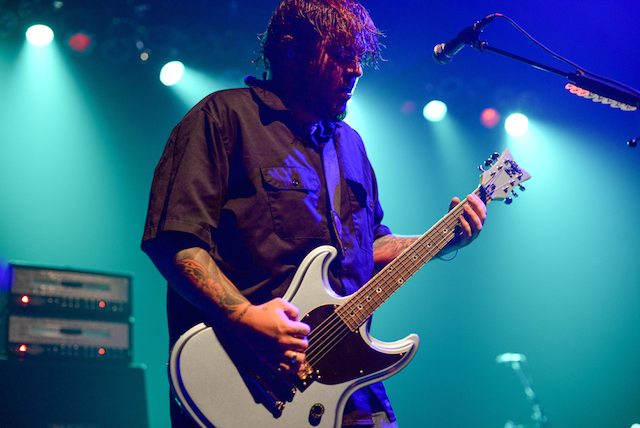 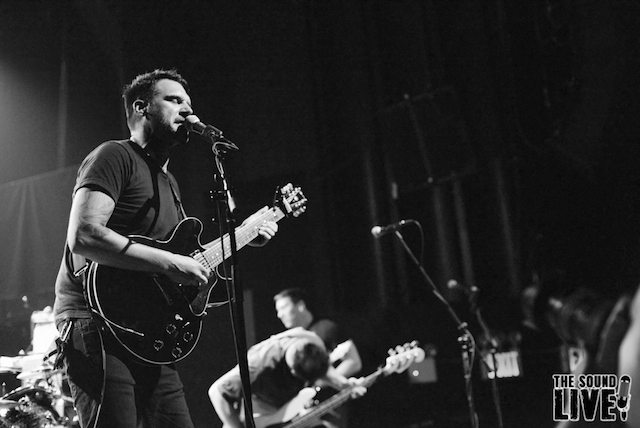 Seether performed to a sold out show at The Gramercy Theater last night (7/1), and melted everyone’s face off. Literally. It was a full house with NYC fans coming out to show love to the band. But before Seether took the stage, they had a little help from New Jersey rockers A Balance Between. Who with their hardcore/experimental sound, set the perfect tone for the headlining band. The band was all energy with their head banging tunes, and extremely gracious with fans, taking pictures after the show. A very refreshing band, whose influences show through their music, but yet are able to make it their own. Definitely a band to watch out for! I’m sure we’ll be hearing a lot from these guys pretty soon. 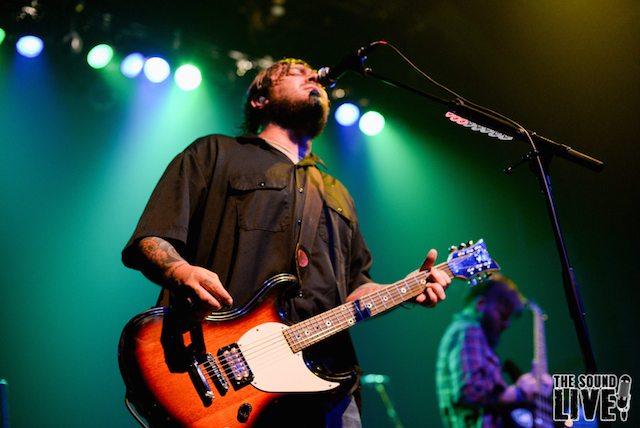 By the time 9 o’clock hit, the venue was full of fans awaiting Seether. When they came out on stage, the energy in the room lifted to another level. They kicked off their set with their hit “Gasoline”, which fans went crazy for. It was only the beginning of what turned out to be an hour and a half, non-stop set list. Playing all their hits including “Fine Again”, “Broken”, “Remedy” and “Country Song.”

It is also impossible to write a review without mentioning how amazing Shaun Morgan’s voice is when playing live. Very few singers are capable of displaying such powerful vocals as does he. The ability to showcase pitch perfect notes, but yet keeping that growl in his voice, distinguishes him from many other alternative rock singers. Seether blew fans away last night, everything from their stage presence to Morgan’s vocal abilities left fans pleased with memories of a great live show. 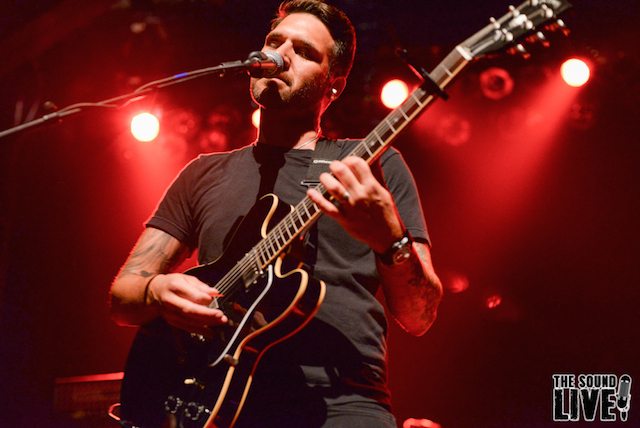 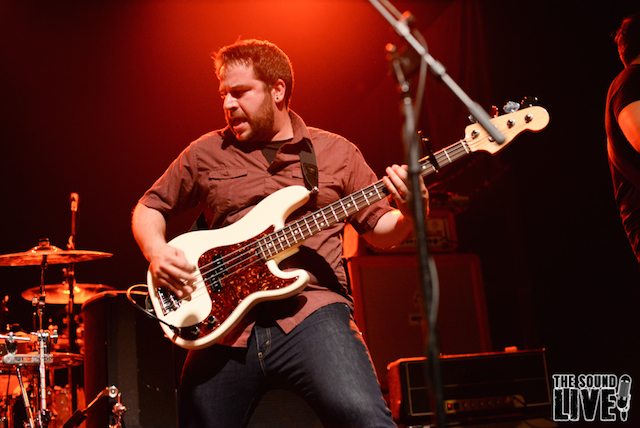 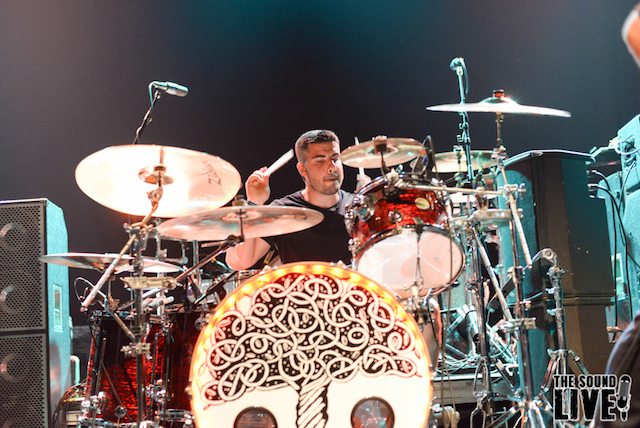 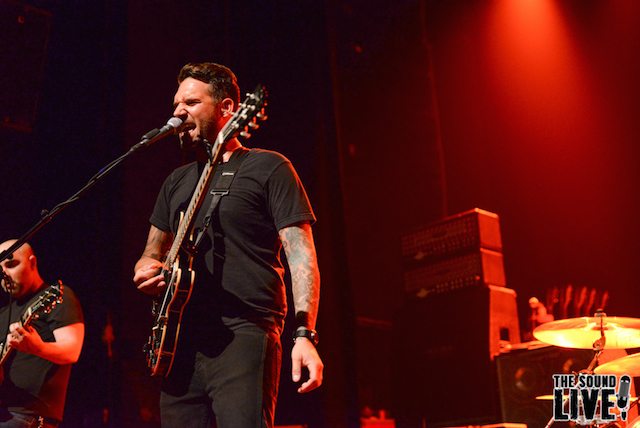 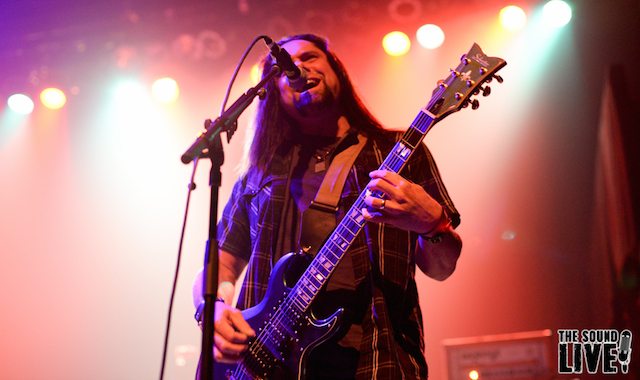 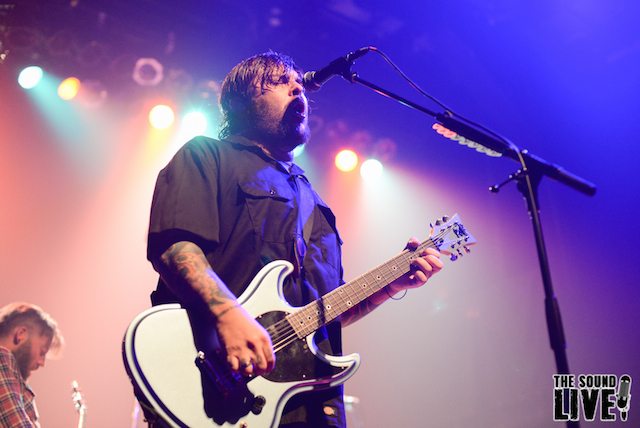 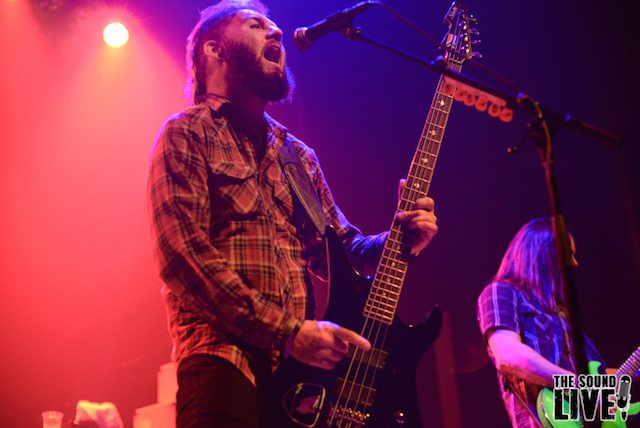 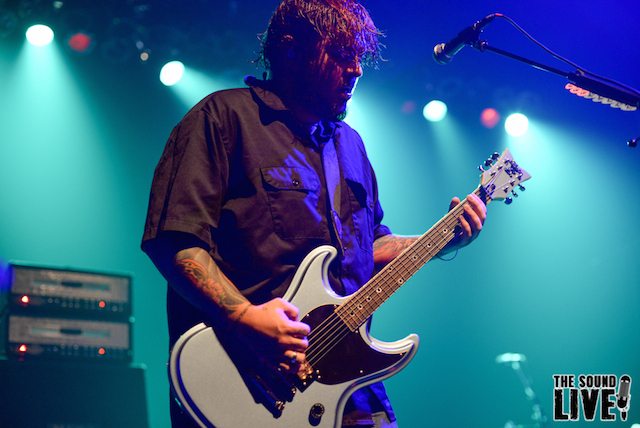 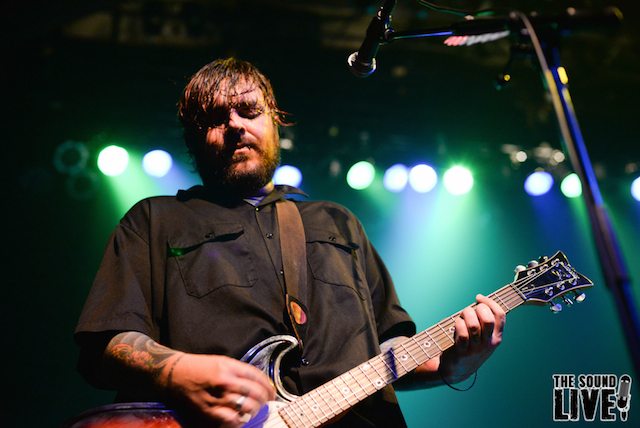