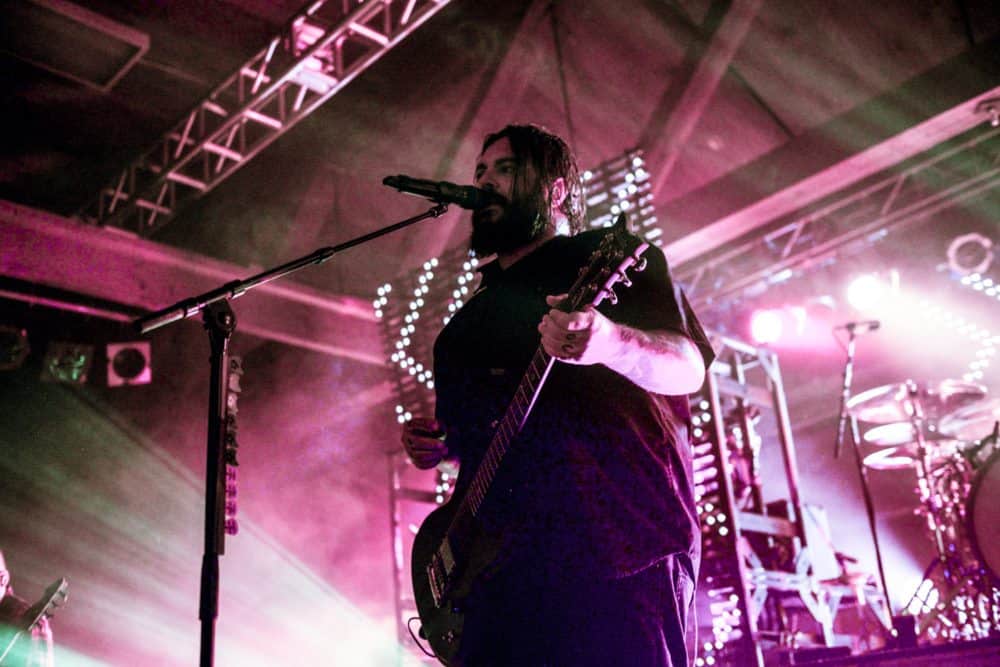 Rock favorites Starset and Seether hit Seattle’s Showboc SoDo on June 3rd and were welcomed by a sold out venue. In a time when the originality of rock and metal is in question, bands like Starset and Seether continue to thrive with their infectious tunes that stand the test of time. 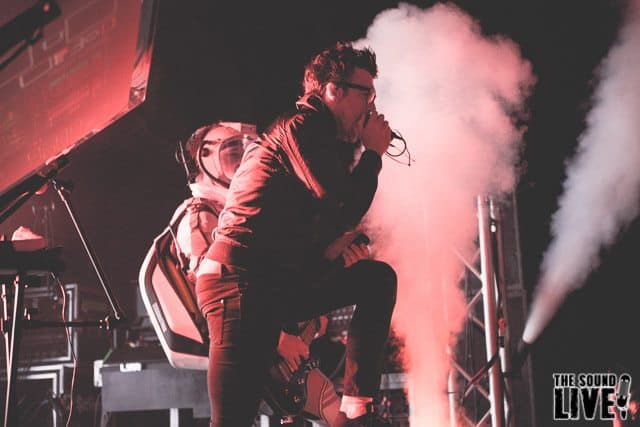 The show was surely sold out as everyone arrived to be surprised by the long line. Strict rules at the SHowbox are enforced and everyone must pass through metal detectors before entering. Yes, even photographers. While the line took more than expected, it offered a moment to chat with fans of both bands, many of whom expressed excitement and love for the supporting act Starset.

Once inside, the large Showbox looked to be halfway filled with the line continuing to move through. The crowd patiently waited for Starset to come onstage in which they looked on as the stage crew set up the stage props used by the band. Such props included a large glass box in which the drummer Adam Gilbert sits during the show and an astronomy machine used by lead singer Dustin Bates. Bates’ interest and involvement with astronomy is the backbone and storyline of Starset as a band. The entire formation, lyrics and live shows revolves around a fictional backstory in which Starset formed as part of a public outreach inititative by The Starset Society. The aim of the society was to inform the public about “The Message”, a mysterious signal the society had received from space. 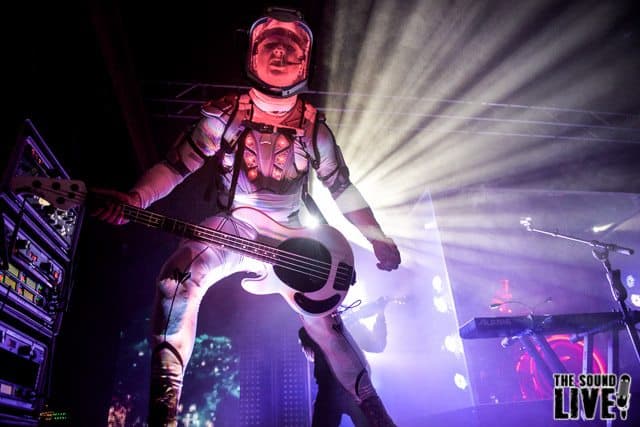 The backstory adds a sort of gratifying dynamic to the live show. The audience becomes a part of the story and all the on stage props make the show that much more energetic and visually satisfying. After a few conversations with the crowd, I realized that many of them were in fact mainly there for Starset because of their entertaining live show and catchy tunes. Starset was a perfect opener for a band like Seether, two rock acts who continuously produce some of the catchiest rock songs on the radio and who cater to mainstream rock loving music fans.

Seether was up next and from the very first song it was apparent how loved they are by the crowd. Not a song passed by where the audience would not sing along. The South African natives are known for producing some of the catchiest rock songs, many of which have topped the Billboard charts. Lead singer Shaun Morgan displayed some real singing power as he belted out long notes and improvised many melodies on stage. Morgan holds one of the most distinct voices in rock music and is able to convey raw emotion with his high-pitched notes and raspy texture. 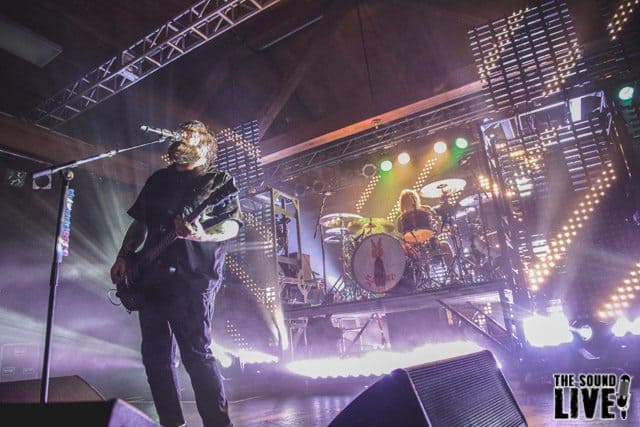 Seether played some of their most popular hits like “Fine Again”, “Broken”, and “Remedy.” An almost 2 hour set ended around 12am and left the venue looking and feeling worn out. Starset and Seether will continue touring separately and Starset will form part of the lineup at Shaun Morgans “Rise Above Fest” July 22nd and 23rd in Bangor, Maine. 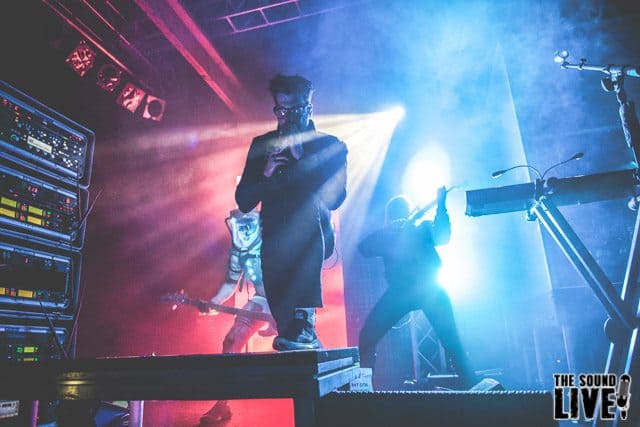 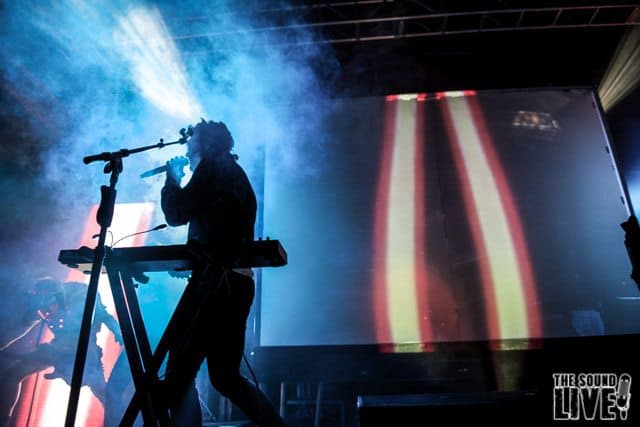 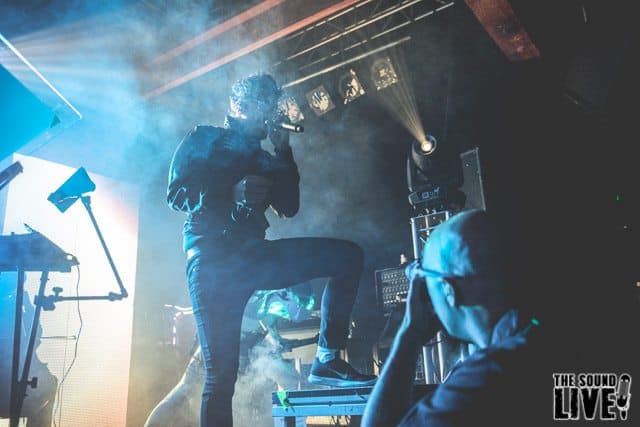 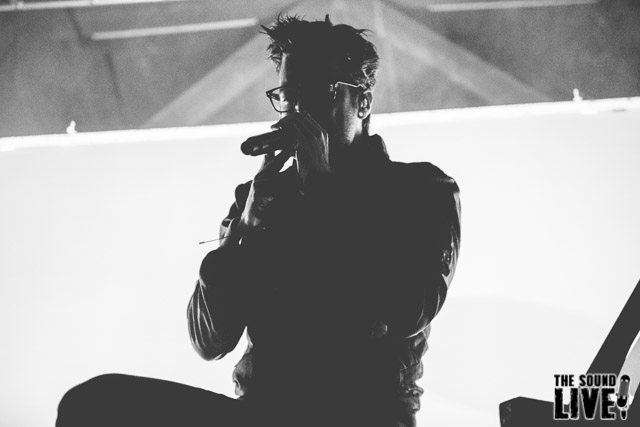 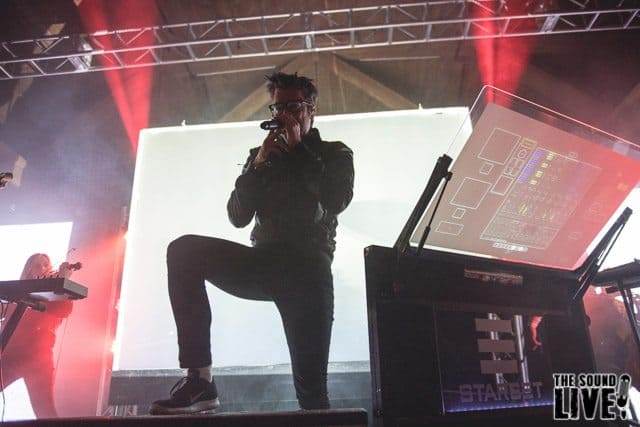 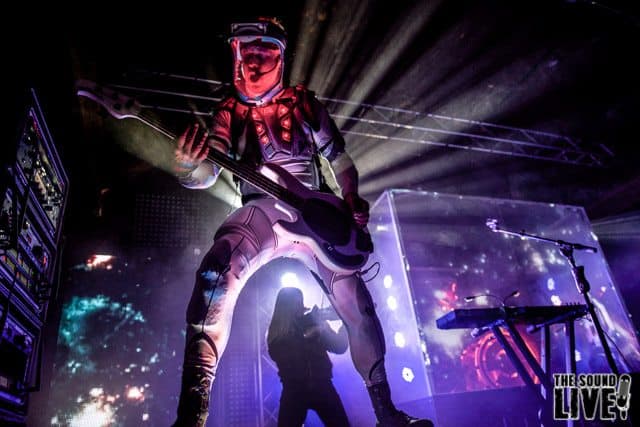 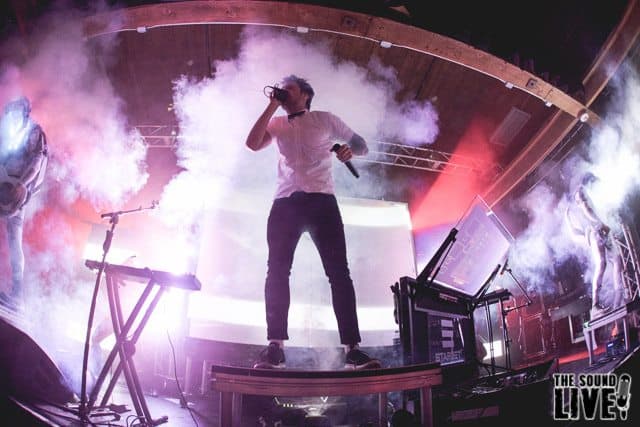 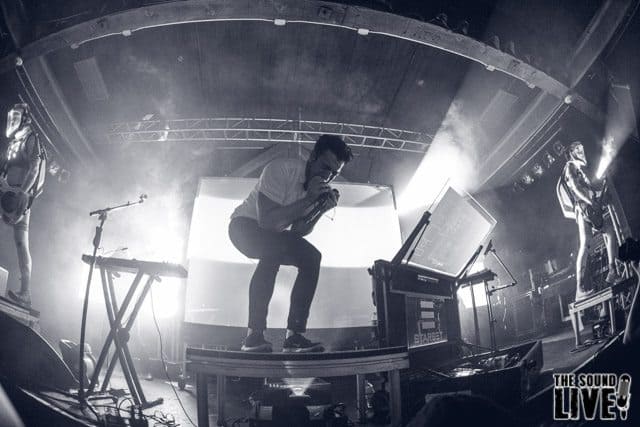 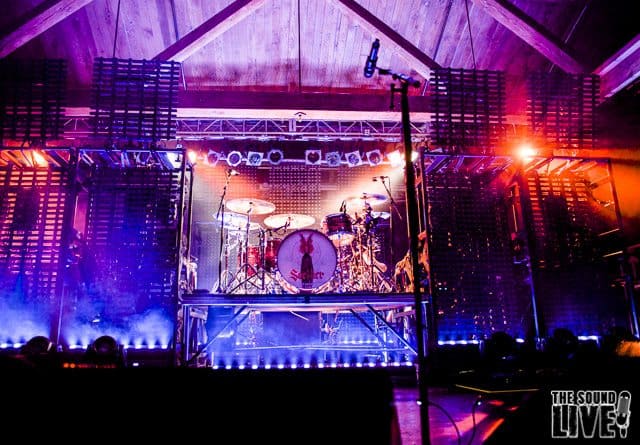 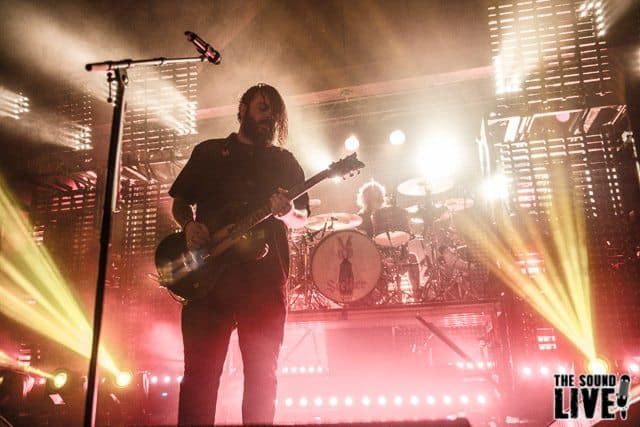 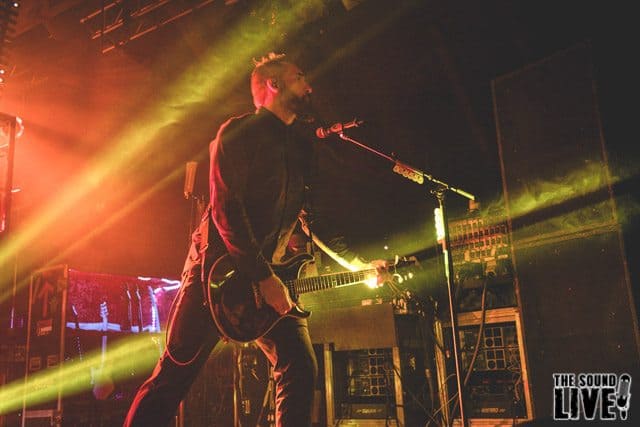 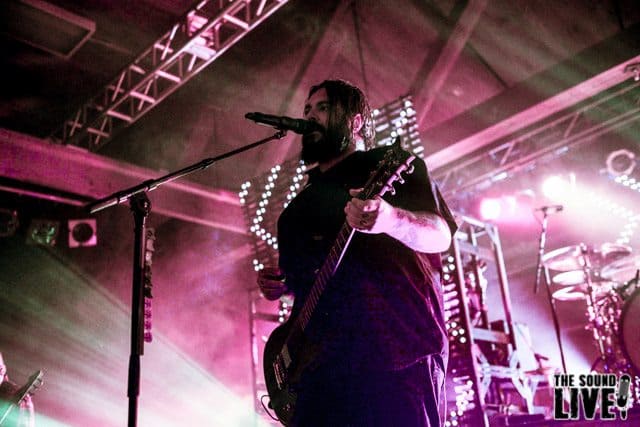 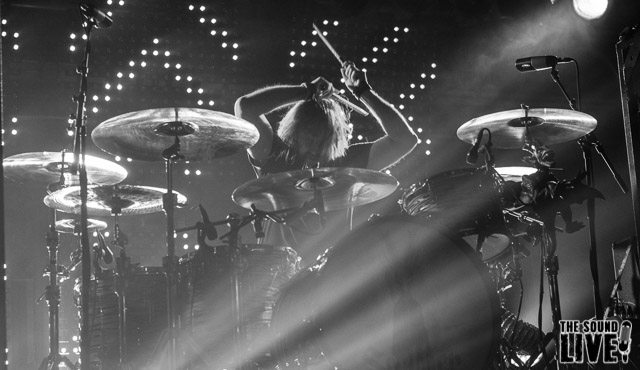 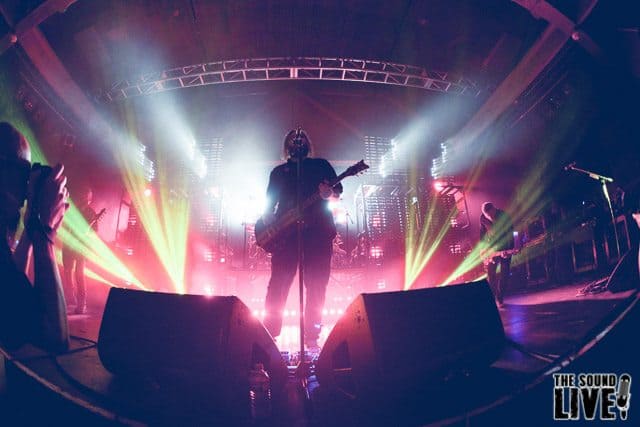 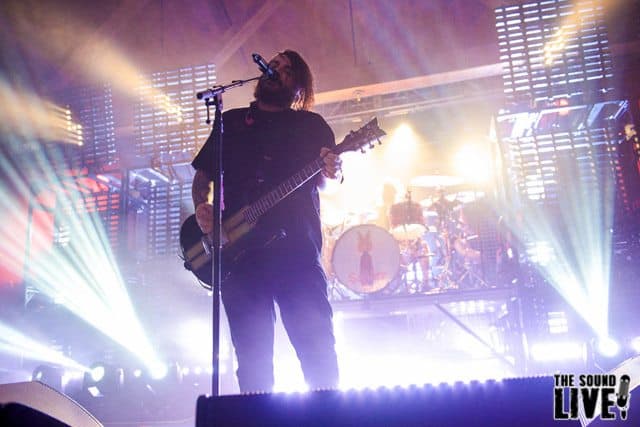 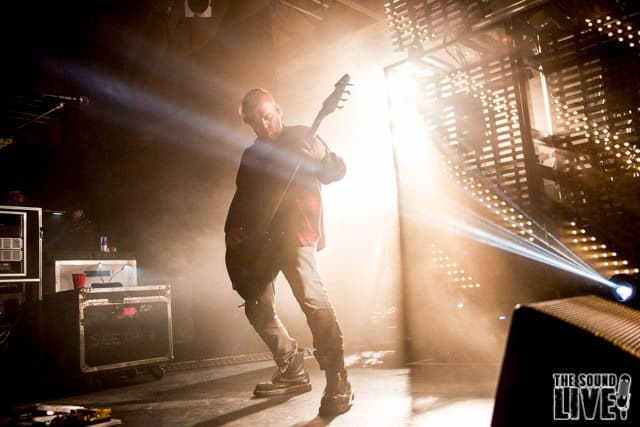 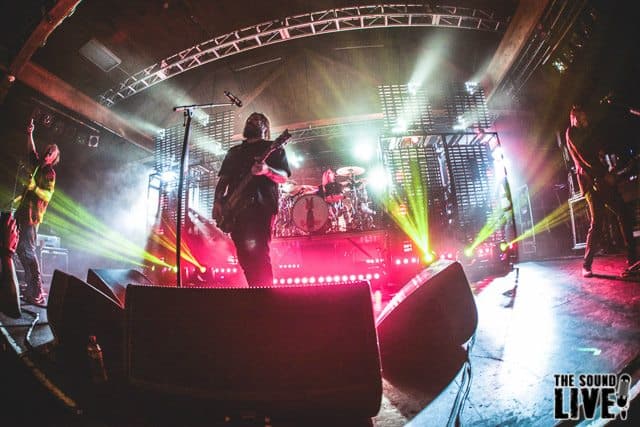