A picture is worth a thousand words, something any photographer will be sure to end up with after shooting a Steel Panther show. The Los Angeles based Glam Metal band known for their over the top parody of the 80’s hair metal scene made a stop at the venue that helped them reach their popularity. The band played their final show at the legendary House of Blues Sunset Strip in Los Angeles on June 25th to a sold out crowd, keeping in mind that the venue will soon be gone forever.

Steel Panther who’s been around for 15 years are easily recognizable with their 80’s inspired wardrobe and exaggerated live shows. While many have criticized them for it, there is no denying the talent Steel Panther has retained. Members Ralph Saenz (“Michael Starr”), drummer Darren Leader (“Stix Zadinia”), bassist Travis Haley (“Lexxi Foxx”), and guitarist Russ Parrish (“Satchel”) performed under the name Metal Skool up until 2008, working their way through the metal scene in Los Angeles. The band changed their name in 2008 to Steel Panther, and made the House of Blues Sunset Strip a permanent stay, playing there up until their final chance.

The show is an unforgettable one, not just because Steel Panther has made it their home but also because the venue is a legendary one, which will soon be getting torn down. These two factors combined made this final show very special, fans expecting it to be even more over the top than usual. It did not disappoint. Steel Panther is known for encouraging women to get up on stage, most of them willing to get naked. However, this time it was different; females pushed through the crowd to get up front and requested to get pulled up on stage and strip off their clothes. Soon it became like a party of women on stage, with most of them naked.

The band also surprised the audience when they not only performed fan favorites such as “Party Like Tomorrow Is The End Of The World” and “Death To All But Metal”, but also performed a medley of popular songs “Here I Go Again” (Whitesnake), “Joker” (Steve Miller Band), “All Star” (Smash Mouth), “Fly” (Sugar Ray), “Pour Some Sugar On Me” (Def Leppard), “Angel of The Morning” (Juice Newton), “Come Sail Away” (Styx), “Beverly Hills” (Weezer), and “Don’t Come Around Here No More” by Tom Petty. The band did this to prove pop cultures plagiarism of heavy metal, claiming all these songs ripped off the same chords of Whitesnake’s “Here I Go Again.” Having seen the band once before, it is safe to say this show will go down as one of Steel Panthers best shows for not only performing their original material but for also continuously making the crowd laugh and for surprising them with fun covers, proving once more the genuine talent they possess. 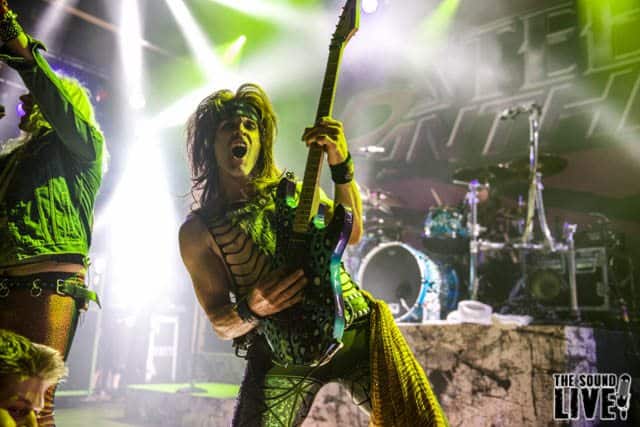 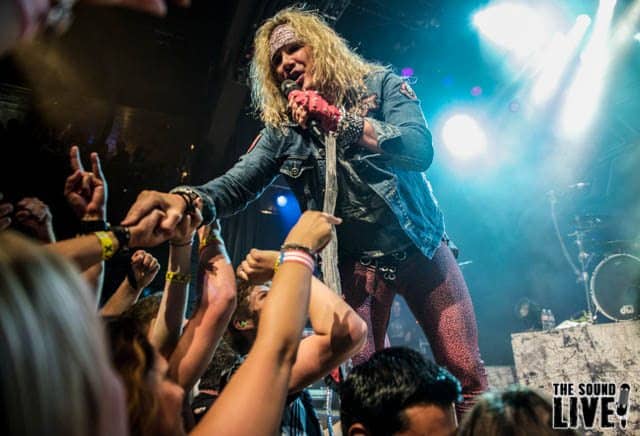 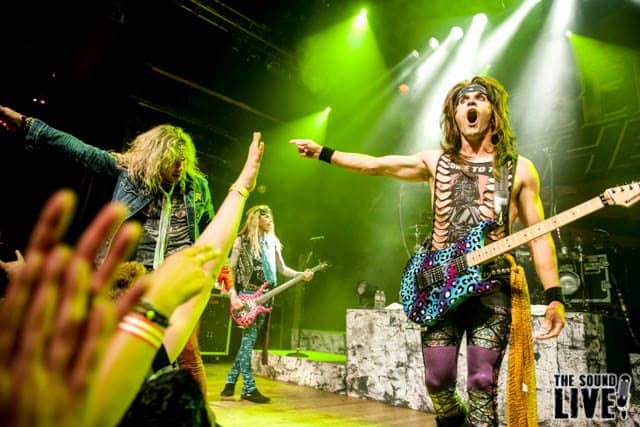 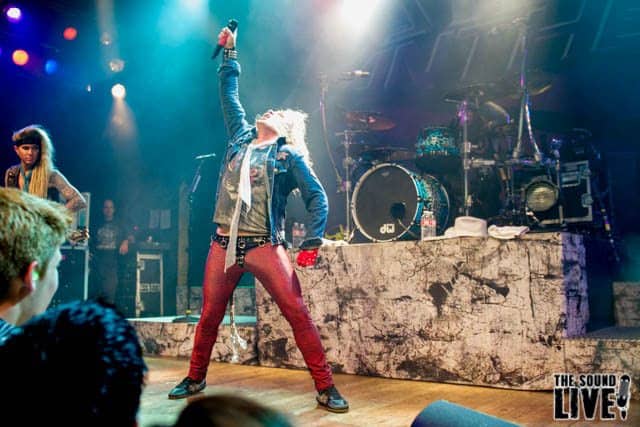 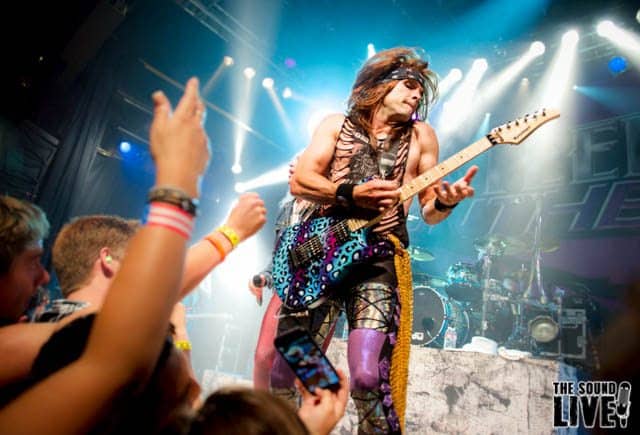 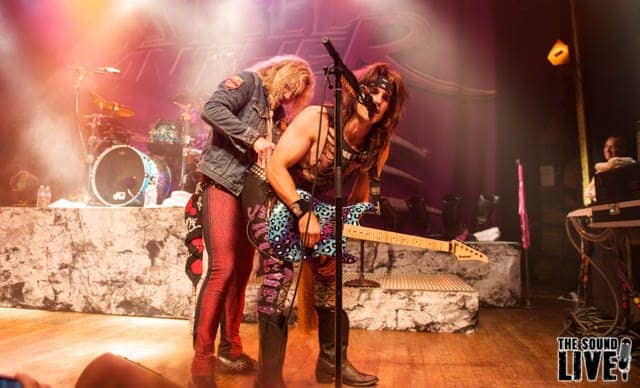 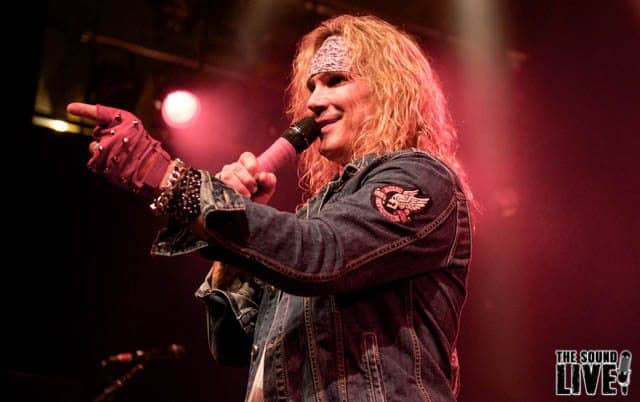 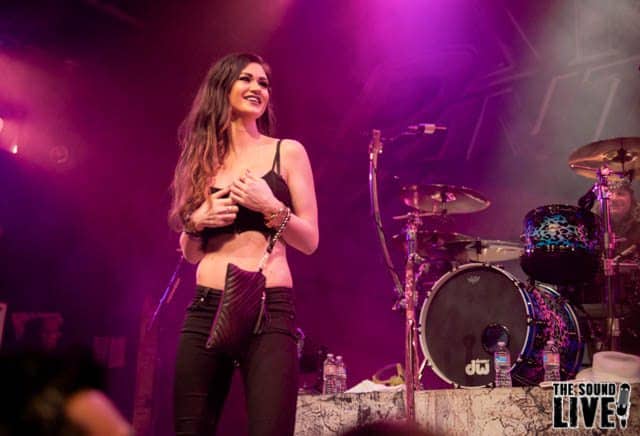 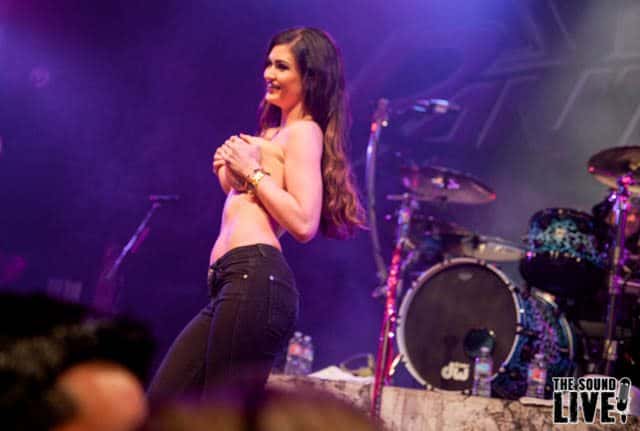 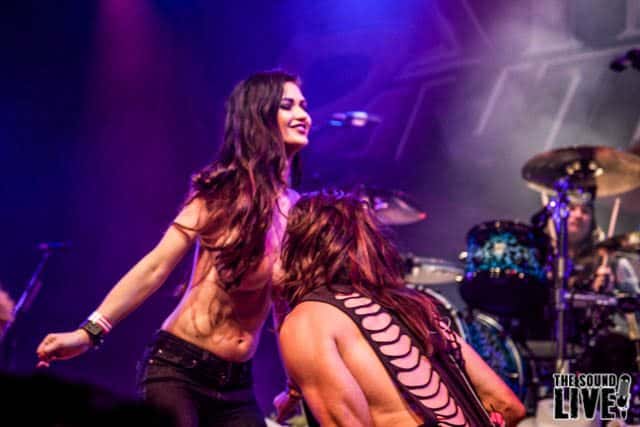 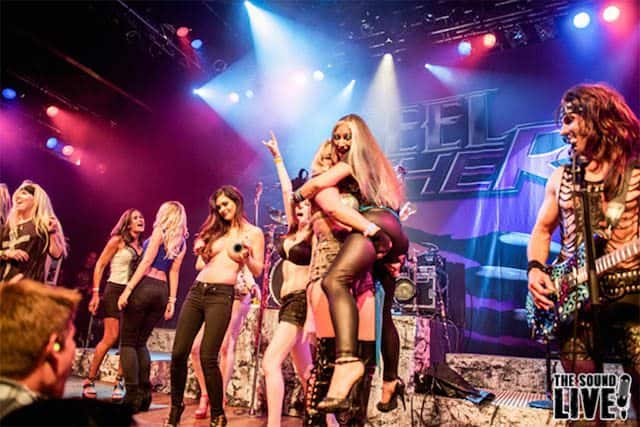 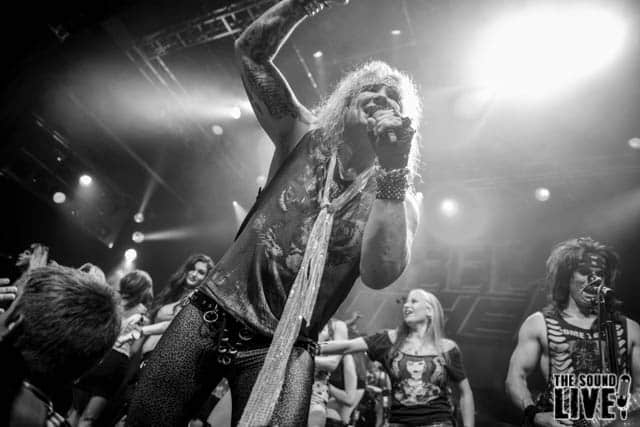 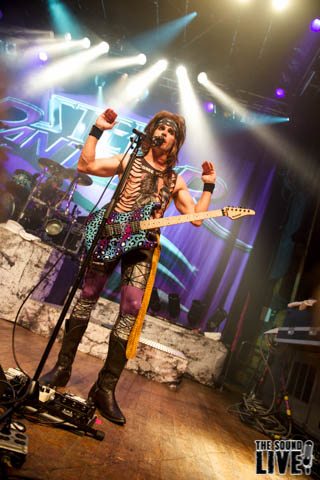 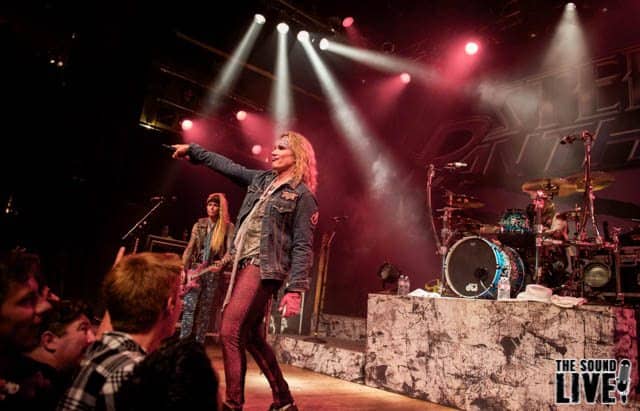 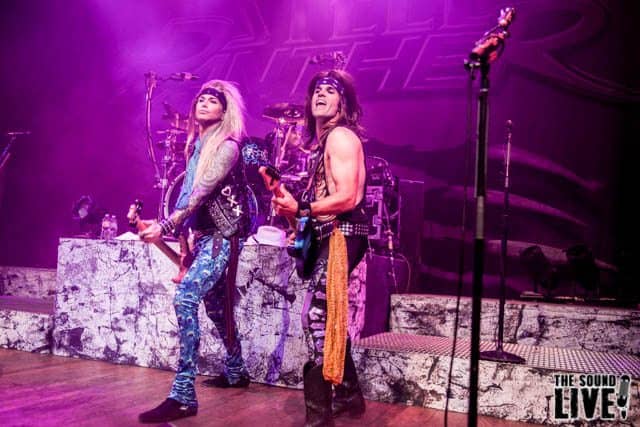 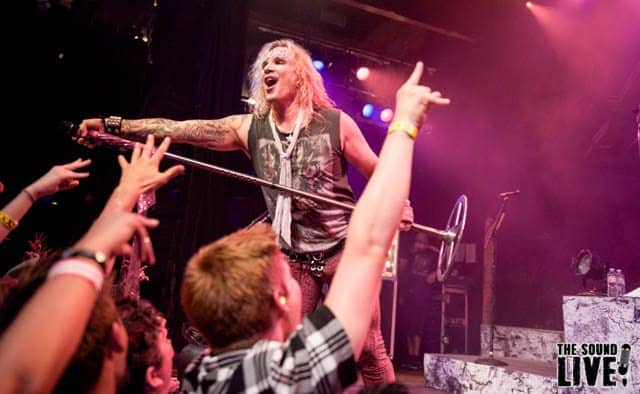 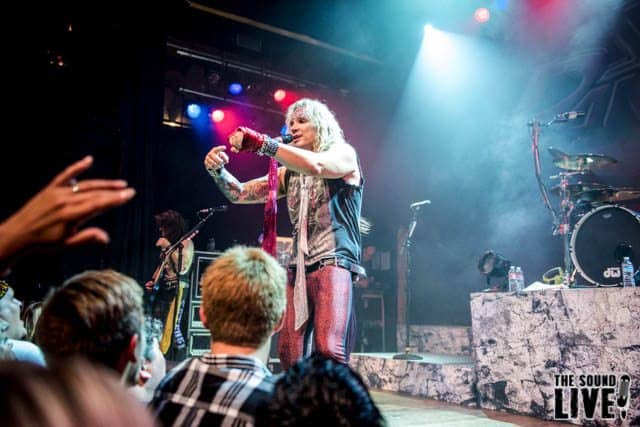 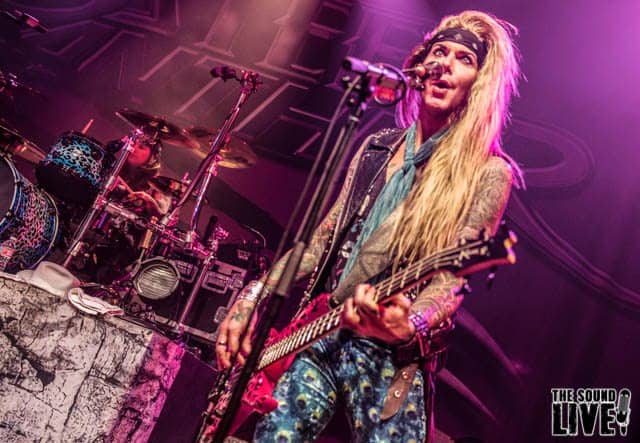 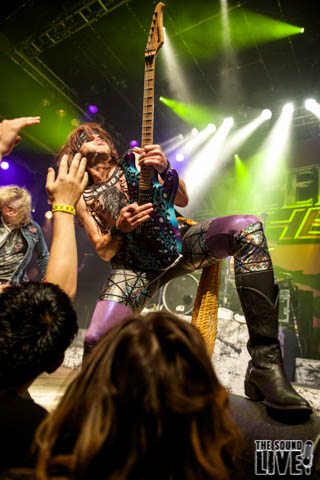 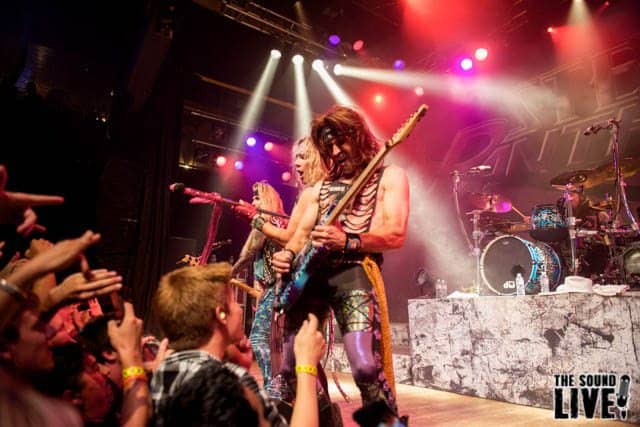