The Used, Every Time I Die And Marmozets At Webster Hall 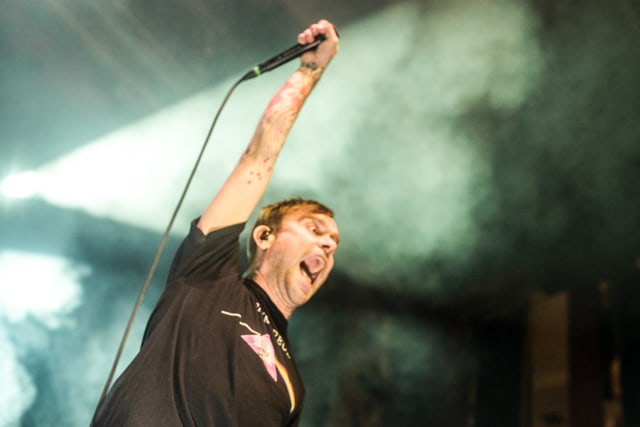 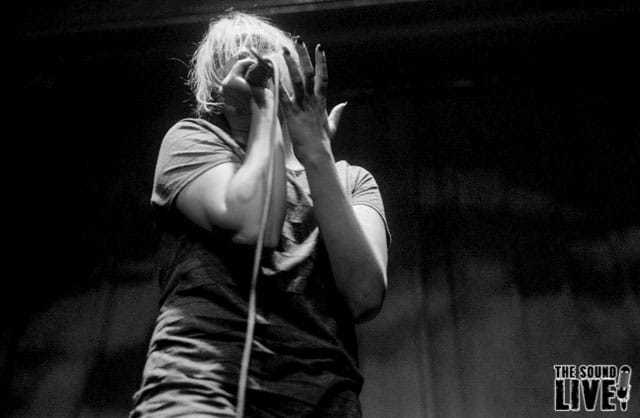 The Used arrived to the Big Apple in a big way, selling out both shows in the city at Warsaw and at Webster Hall (4/25). Tour mates Every Time I Die and Marmozets were also along for the ride and put on energy filled show for fans to enjoy.

No lights turned off to kick start the anticipation; instead Marmozets simply stepped out on the stage and began playing to fans who were completely new to them. Hailing from England, the post-hardcore/alt-rock is made up of two groups of siblings, Becca Macintyre, Sam Macintyre, Josh Macintyre and Jack and Will Bottomley. Marmozets compose music that manages to be original while at the same time form chaotic, heavy and hypnotizing melodies. Front woman Becca Macintyre may be the superstar of the group, possessing raspy but immensely powerful vocals which can be put next to that of any male rock singer out today. Marmozets may be new to Americans, but they are making a huge impact on the scene everywhere and have been confirmed as the headliners for The Muse on their upcoming UK Pyscho Tour. There’s much more to come for Marmozets so make sure to take a listen to their debut album The Weird and Wonderful Marmozets out now! 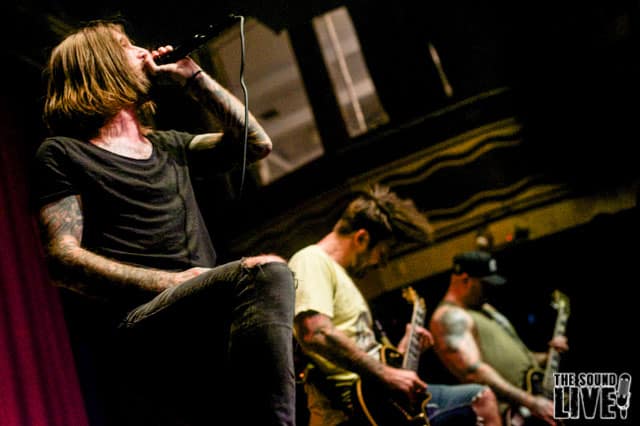 Unsurprisingly to fans, Every Time I Die came out ripping through the stage. Though many of the new fans amongst the audience were left a bit shocked at the intensity of the band. Not only does the band exude tremendous live energy, but their fans know the drill and do not disappoint. Every Time I Die formed in Buffalo, New York and is Keith Buckley on vocals, Jordan Buckley on lead guitar, Andy Williams on rhythm guitar, Stephen Mecciche on bass, and Daniel Davison on drums. Their metalcore tunes escalated the level of energy and encouraged the crowd to form a mosh pit. Front man Keith Buckley continuously tried to connect to the crowd by reaching out his hands at those who were brave enough to crowd surf up to the stage. Every Time I Die released their latest album From Parts Unknown early last year and have been touring in its support since. 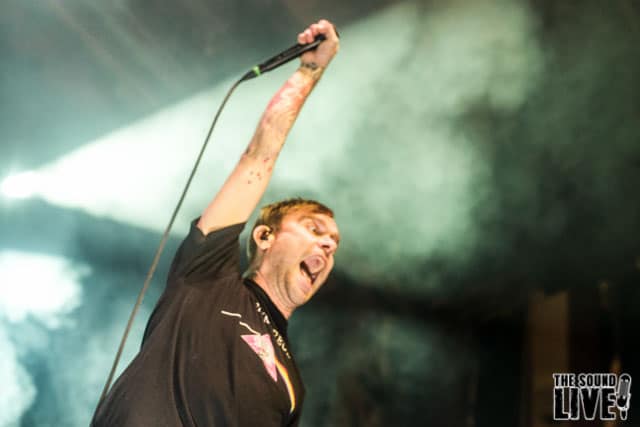 The venue went dark as fans waited impatiently for The Used. The hard rock band The Used formed in Ohio and have been Rock staple acts since their release of In Love and Death. They have been idolized by emo fans wordwide and have consistently been associated with the wave of emo rock for the past 10 years. Many of those fans were only teenagers when In Love and Death was released, and while many of them are grown ups now, the nostalgia associated with the entire emo era cannot be forgotten. Bert, Jeph, Dan and Quinn played some of their best known hits like “The Taste of Ink.” Lead singer Bert McCraken also surprised fans by chopping off his locks which had become synonymous with his look. His wicked energy and facial expressions had the entire venue jumping up and down, causing the floor to shake beneath everyone’s feet. The Used released Imaginary Friend last year and will continue touring in its support in America until the end of May, ending in Missouri. 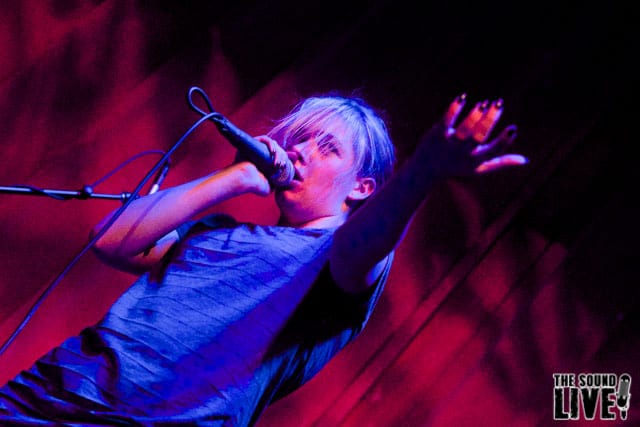 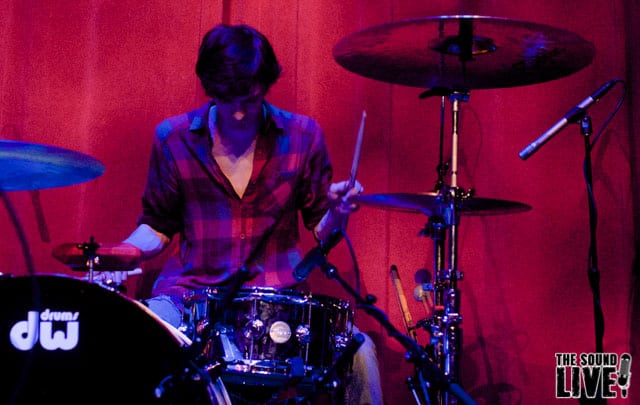 Every Time I Die: 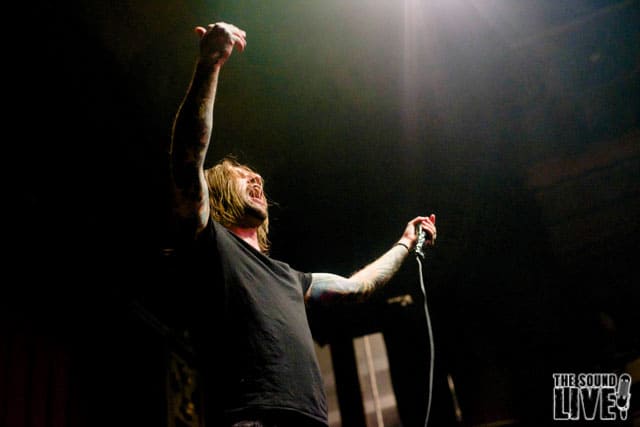 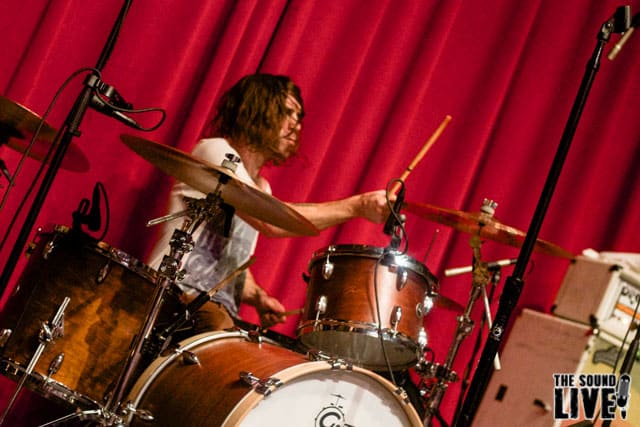 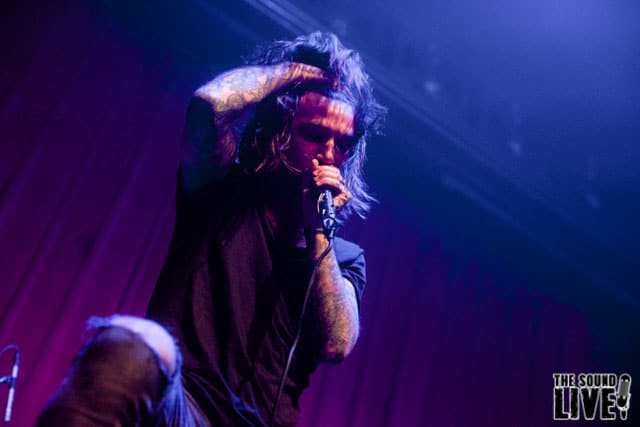 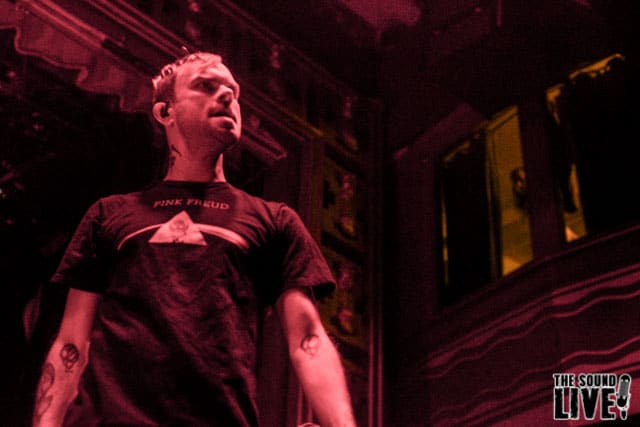 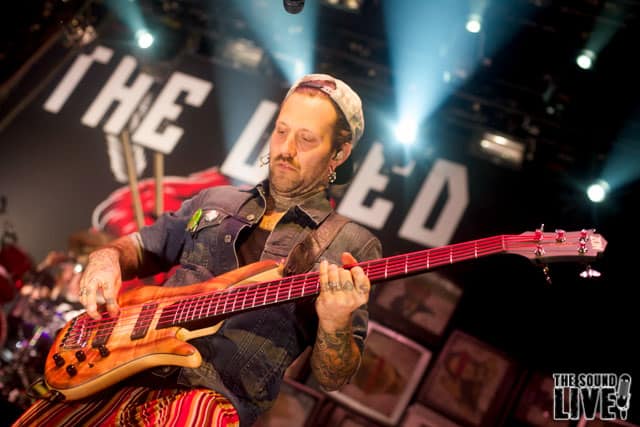 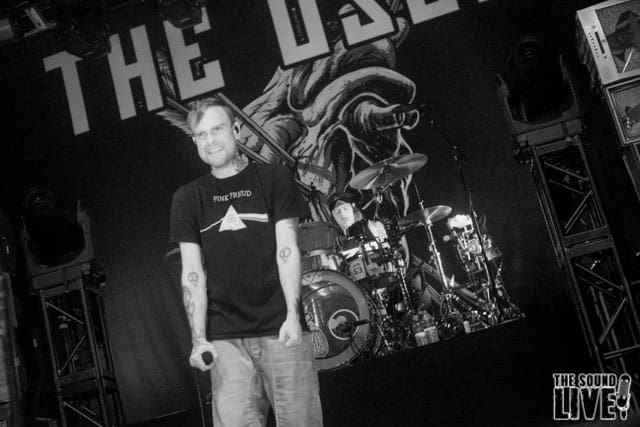 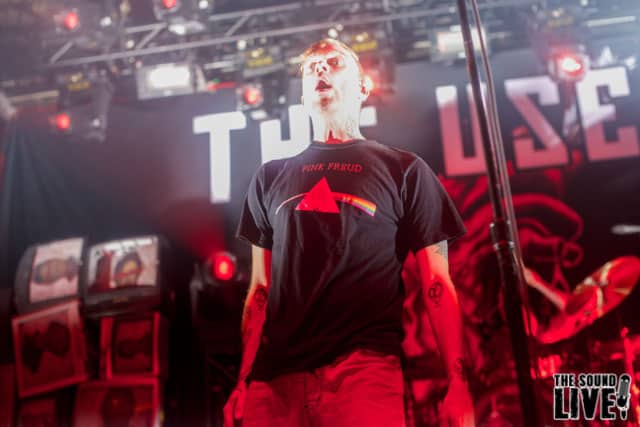 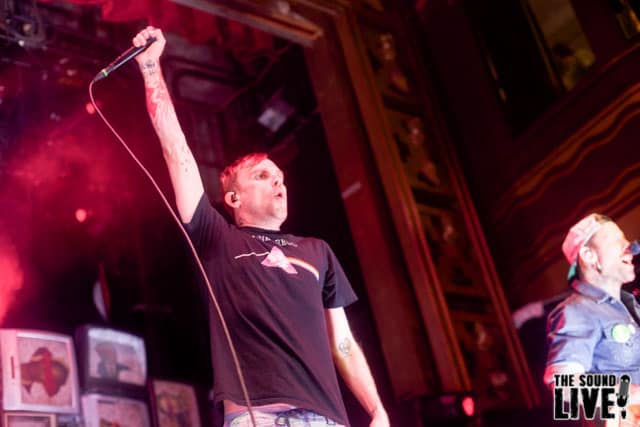 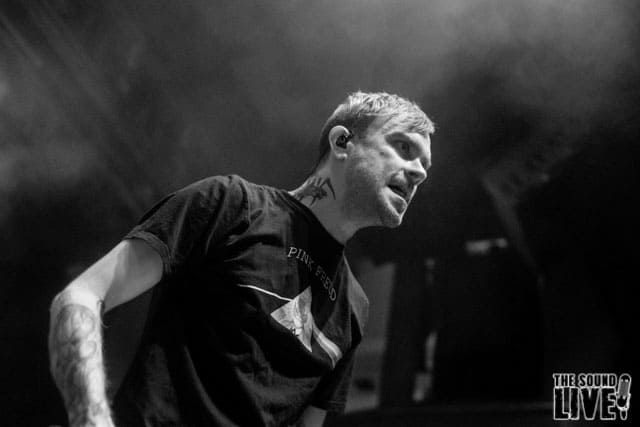 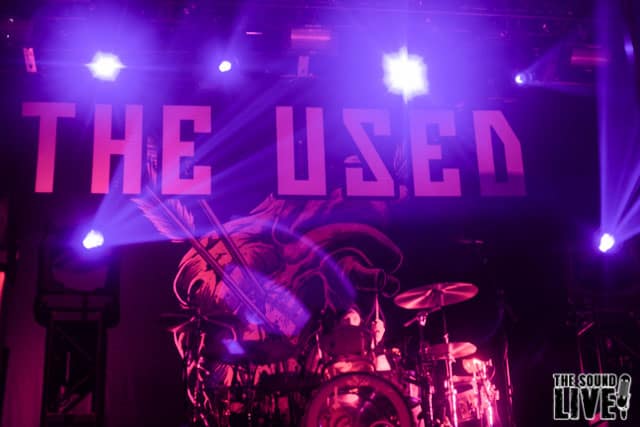 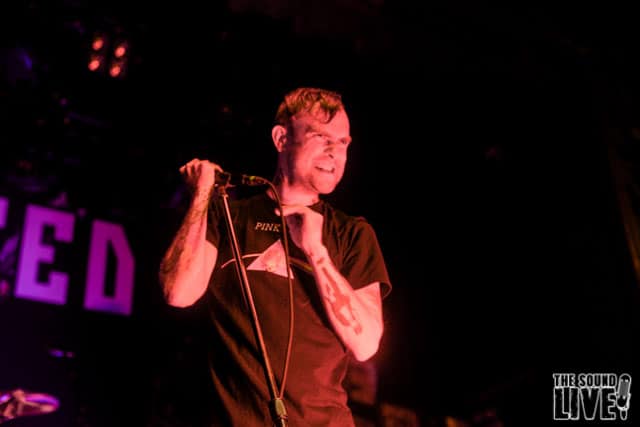 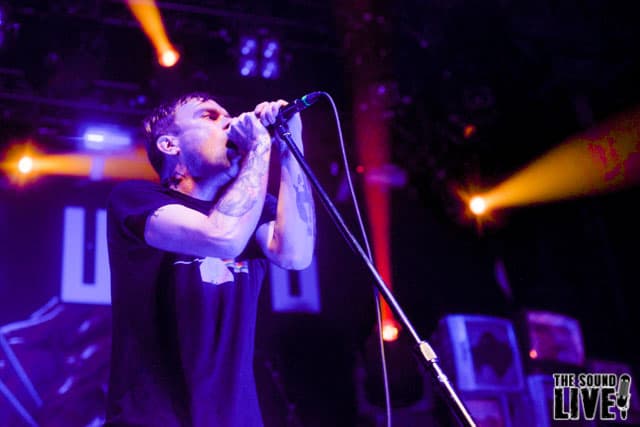 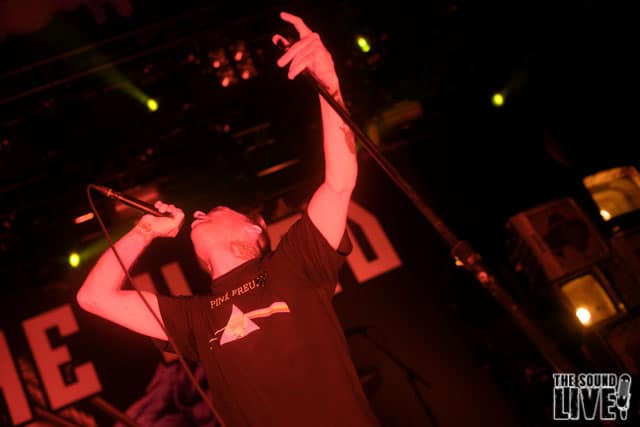