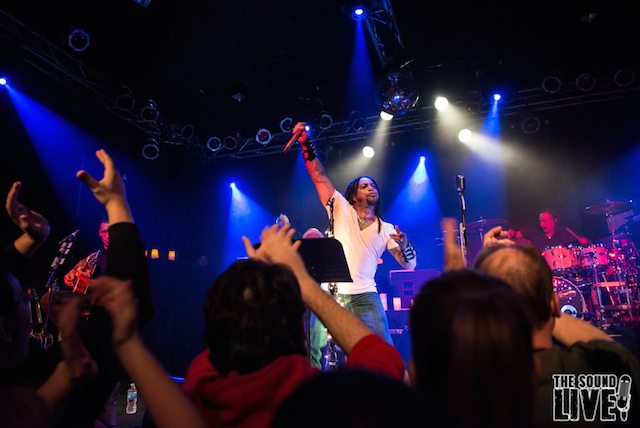 First of all, I want to say thank you to Sevendust, for taking me back to my childhood tonight (5/4). I felt like I was back in the 90’s. Everything from the venue to the way people were dressed.. it was all so nostalgic. I knew I wasn’t the only person eager to see them perform, as it was only a matter of minutes before the Highline Ballroom was full of people.

As soon as guitarist John Connolly took the stage, the fans went crazy. It was clear that Sevendust was still here, and so were their fans. The amount of love and support the audience showed the band was unlike anything I had ever seen. Singing along to every word, and cheering on the band with every song they played. It’s a completely different experience to watch a band that is played on the radio every day, get love from the public. Because they are prevalent today, everyone knows and loves them. But seeing a band that formed 2 decades ago still receive so much love, is something truly admirable. It shows the public there’s something truly special about the artist. 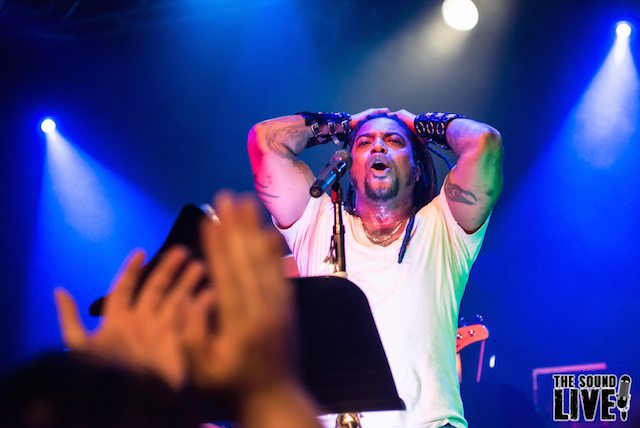 “These aren’t concerts to us.. These are what we call family day reunions” said Lajon, as he broke down into tears. The band could definitely feel the love their fans had for them even after all these years. Even though the band played new material from their latest album, it was the most impressive thing to see fans already know the words. In return, Lajon told the audience that the band has a particular love for NYC because they feel like they’ve “grown up here.” It’s always amazing being told by artists why NYC in particular, is special to them. Why out of all the other places they’ve played in, NYC somehow speaks to them, just like they do to us. Throughout the whole night, the emotion in the room was that of love and appreciation, both from the audience to the band, and vice versa. Lajon going around to shake hands with his fans, and to look them in the eyes. A look that didn’t need any words. That alone said everything it had to say; “Thank you.” It was definitely a night I will never forget. An intimate venue with a band that after 20 years is still doing what they love to do. And even more wonderful, to see that their fans haven’t forgotten about them. If anything, they’ve only grown more admiration for them after tonight. 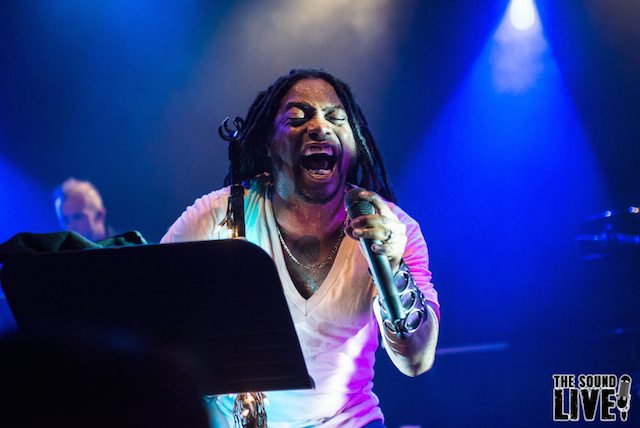 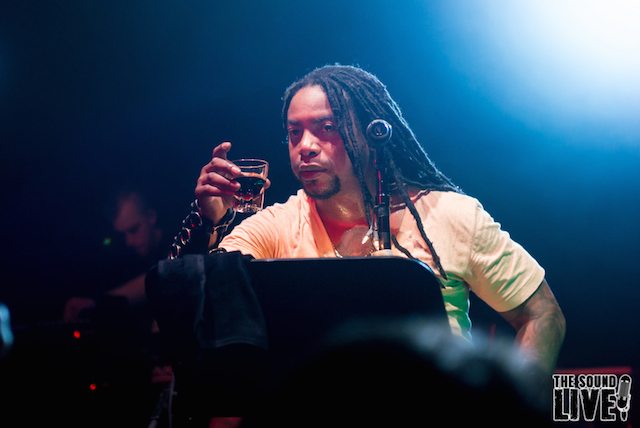 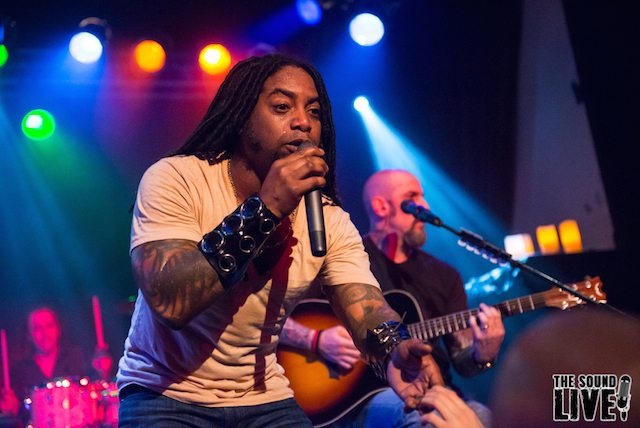 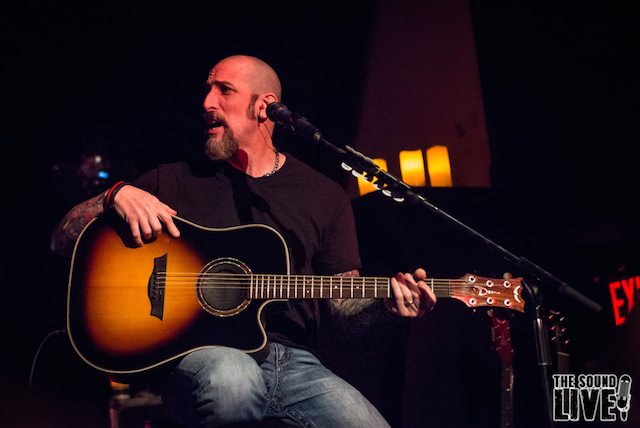 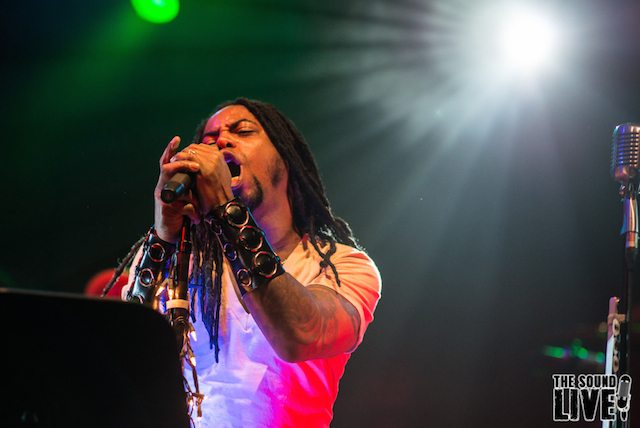 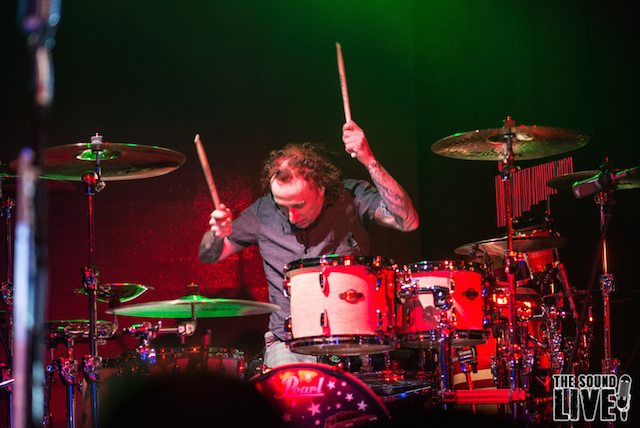 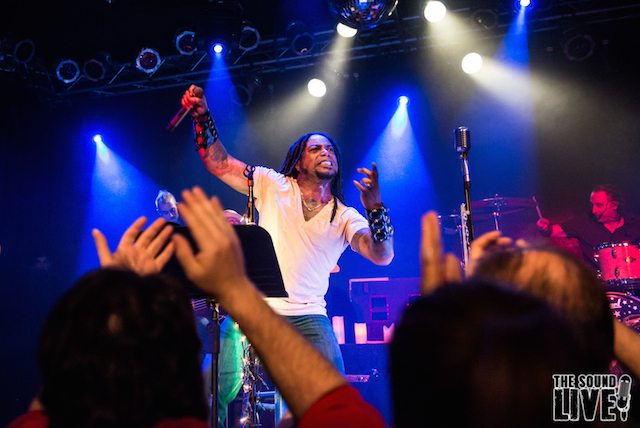 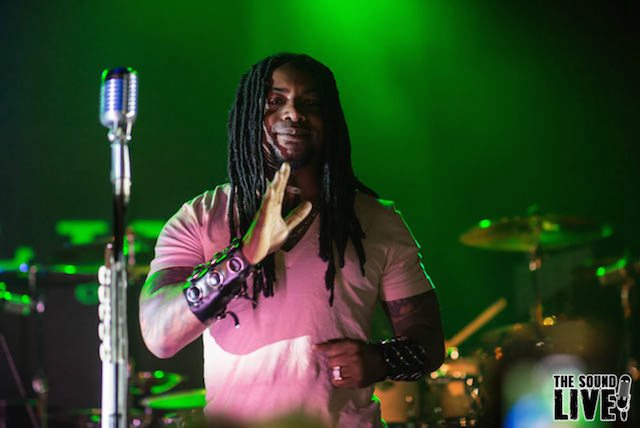