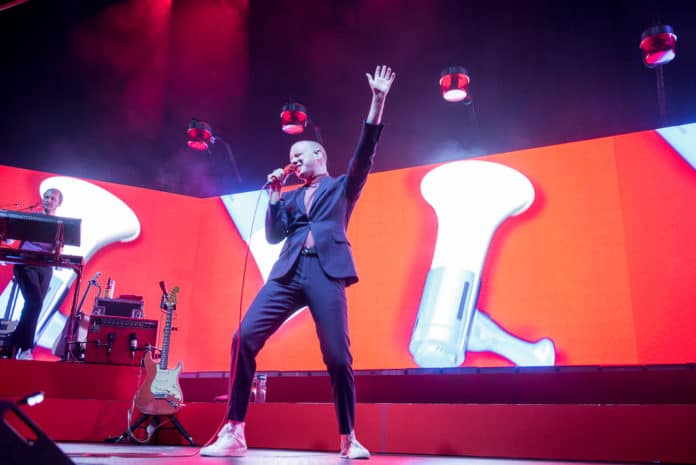 Nine years after their debut Tourist History, Two Door Cinema Club returned with their fourth full-length album titled False Alarm, which was released via Prolifica and Transgressive Records on June 21st, 2019. The band made their mark as an indie, pop-rock favorite upon their breakthrough, playing festivals such as Reading, Lollapalooza, and Glastonbury.

Since then Two Door Cinema Club has released Beacon (2012) and Gameshow (2016). On the title of their latest False Alarm, lead singer Alex Trimble states, “a lot of the record is just about modern life. Everyone is living in some sort of state of anxiety with technology and information, and a lot of it doesn’t mean anything, so False Alarm seemed appropriate” (via DIFFUS).

The band embarked on a Fall 2019 North American tour in support of the album, playing Austin’s ACL Live on November 13th, 2019. Click here to purchase False Alarm and check out some photos from the show below: 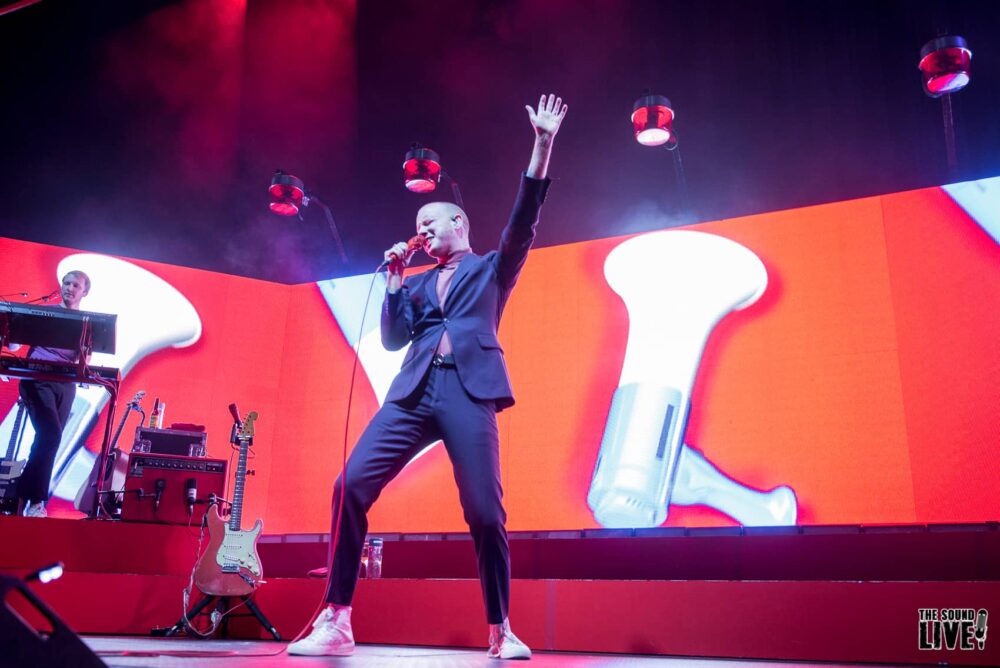 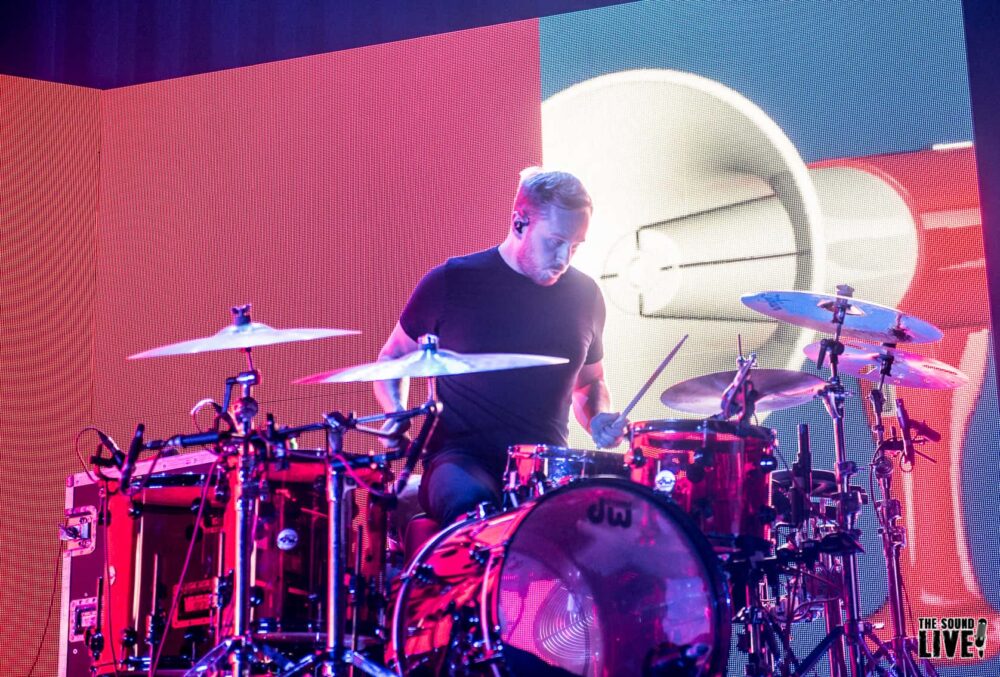 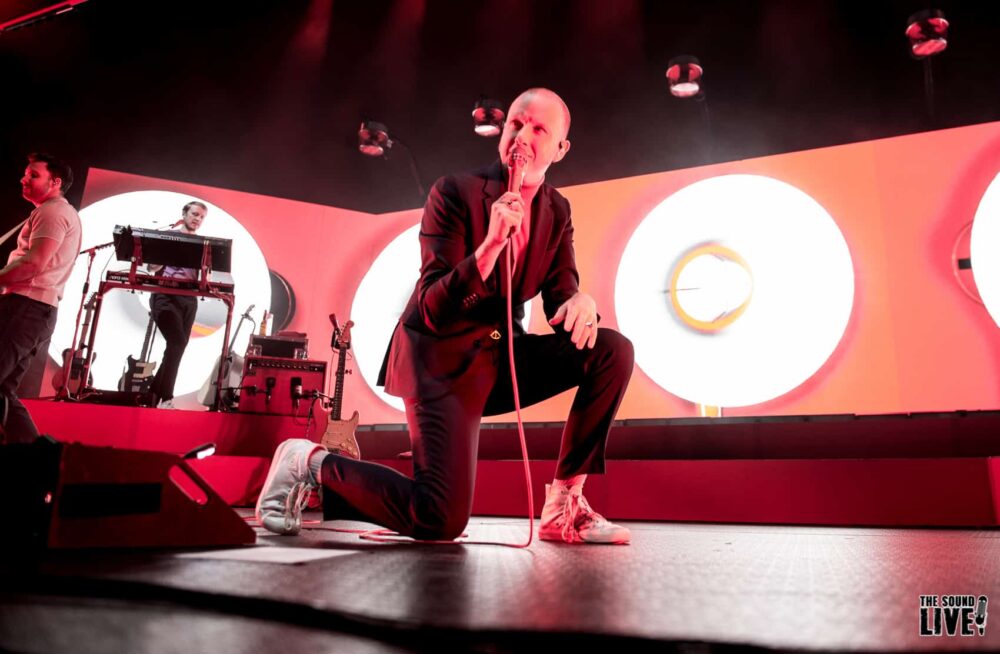 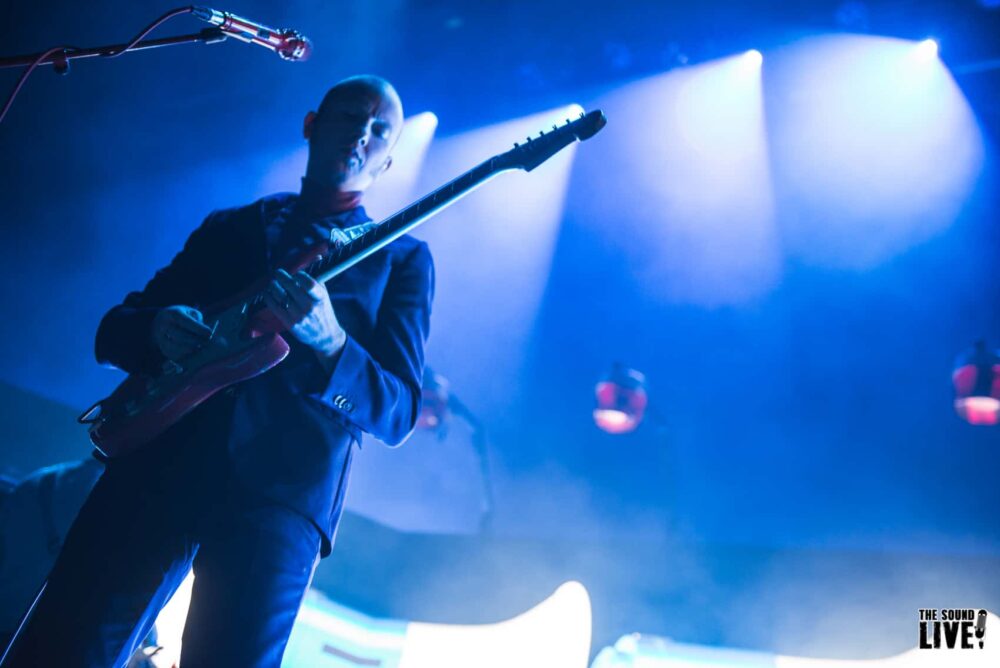 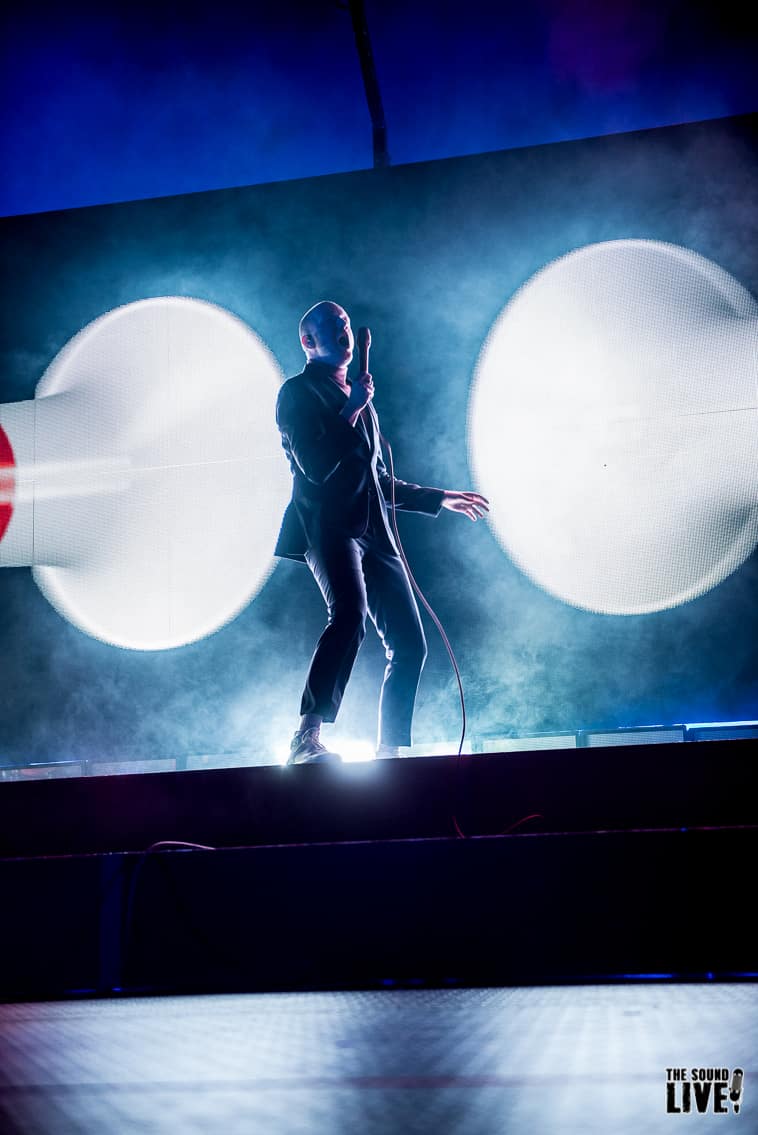 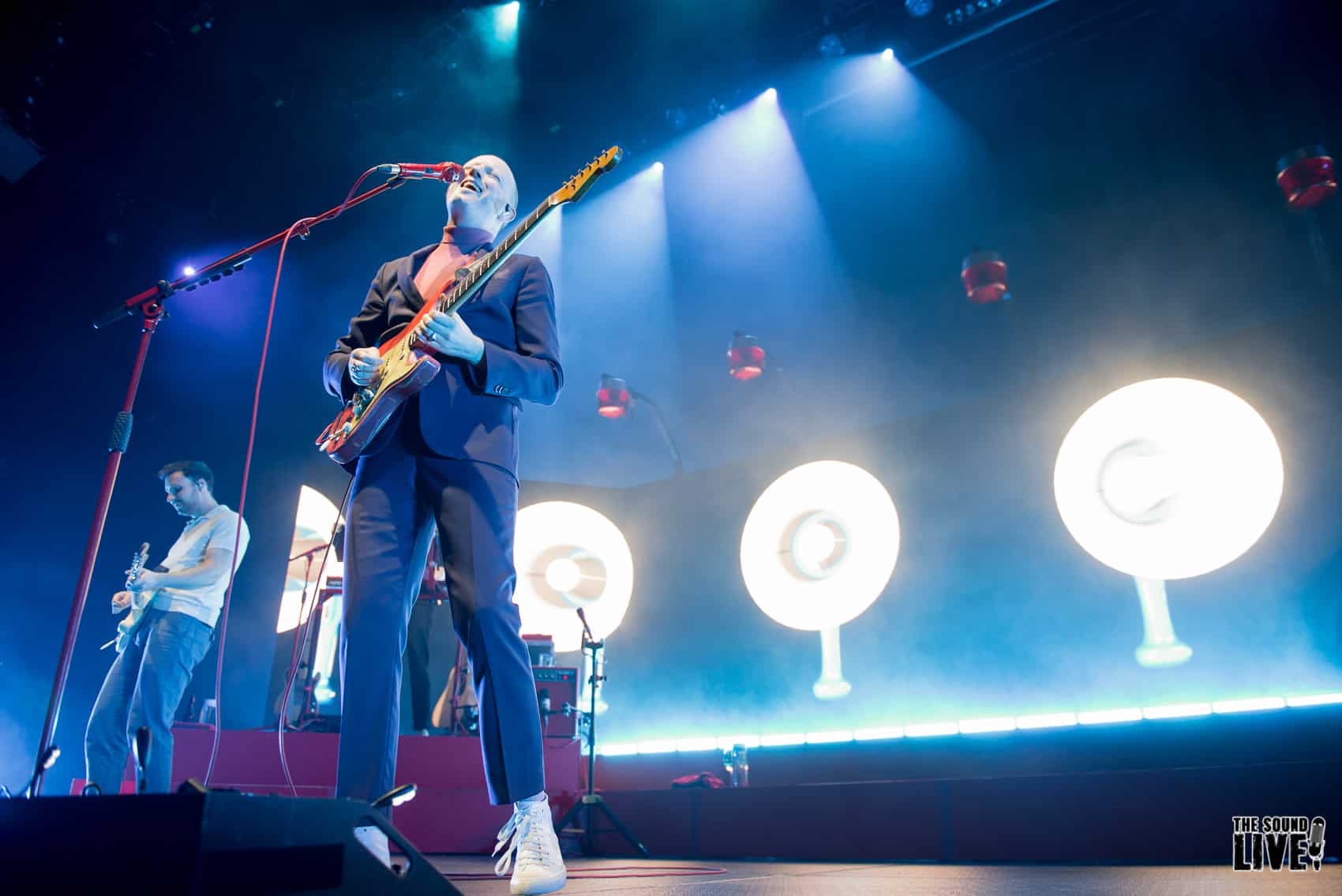 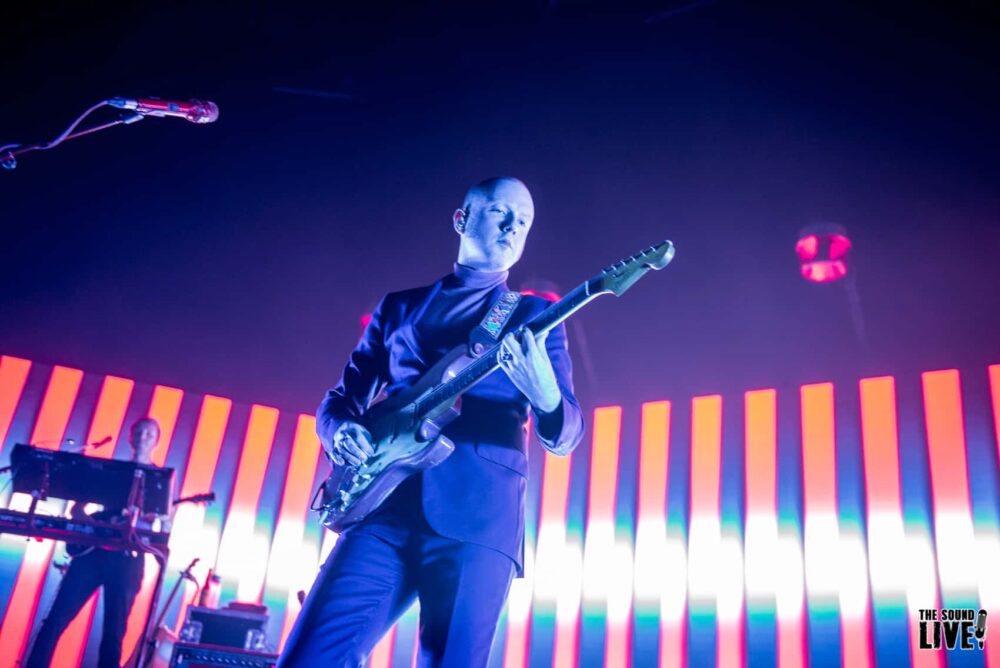 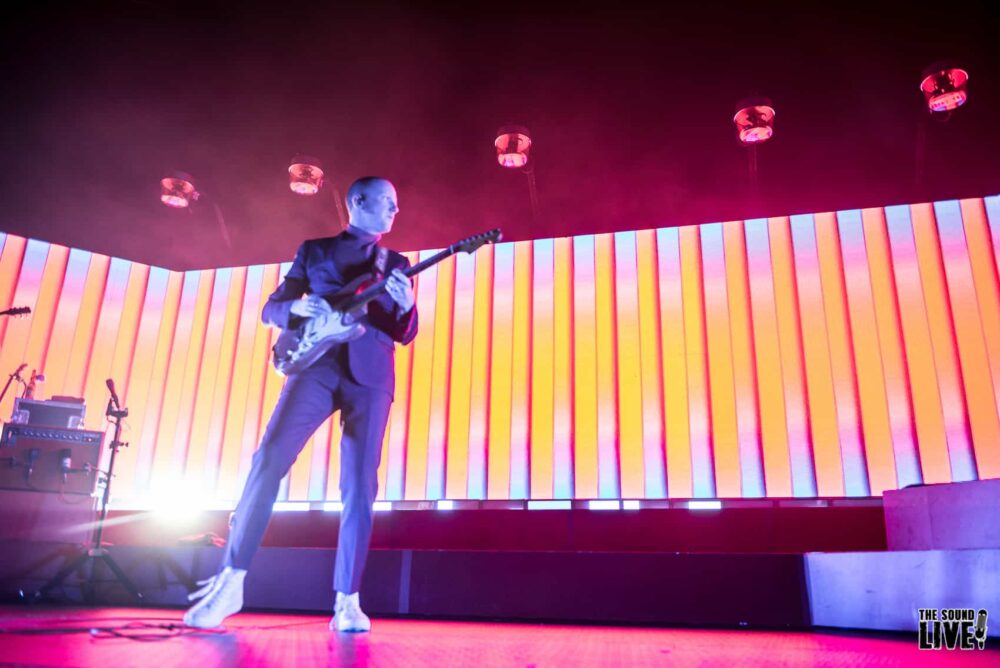 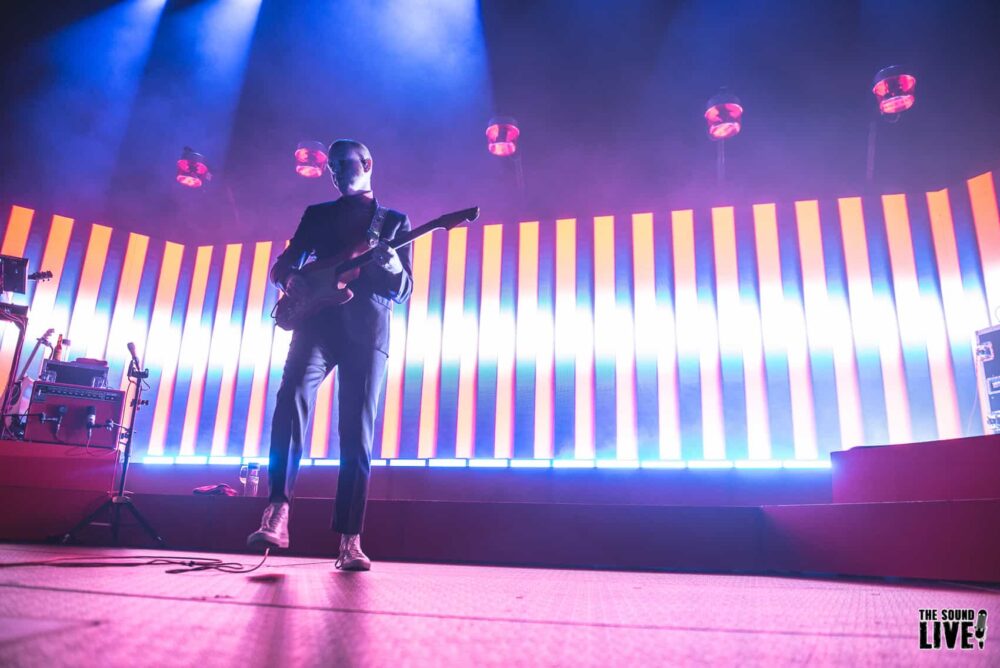 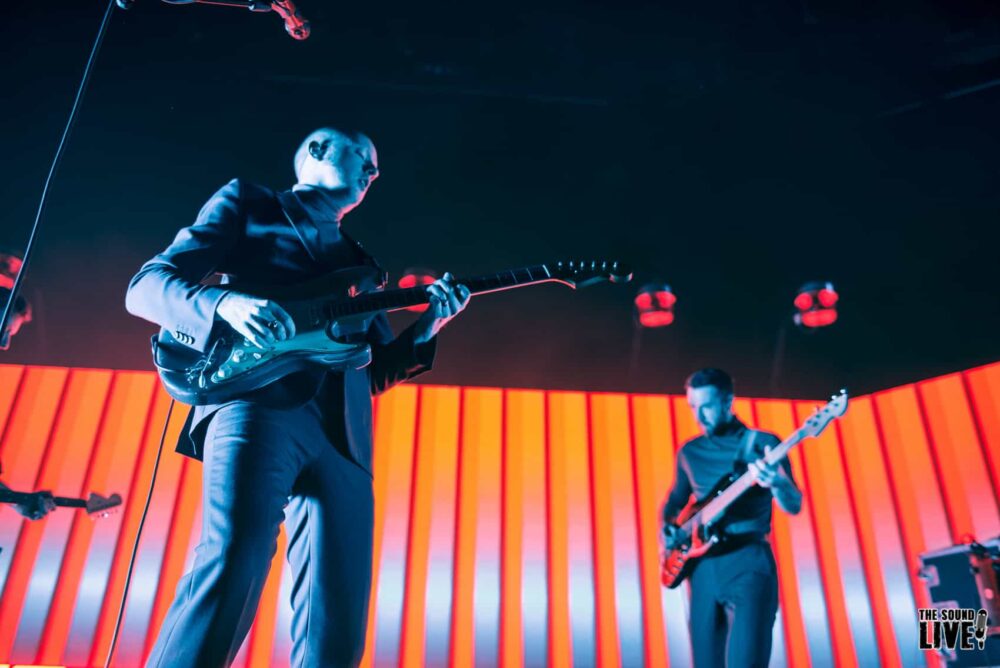 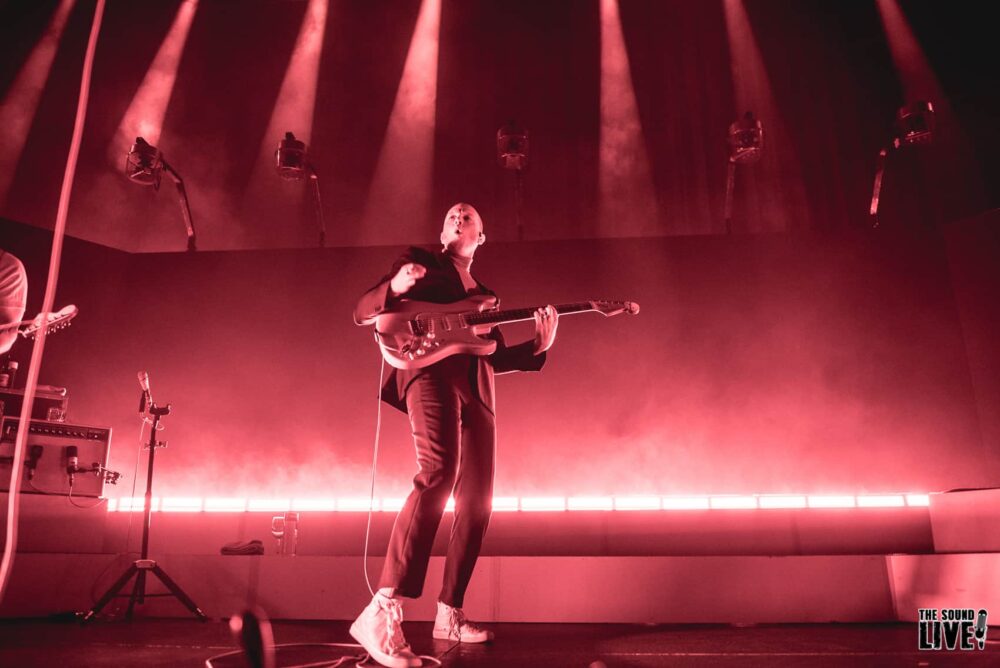 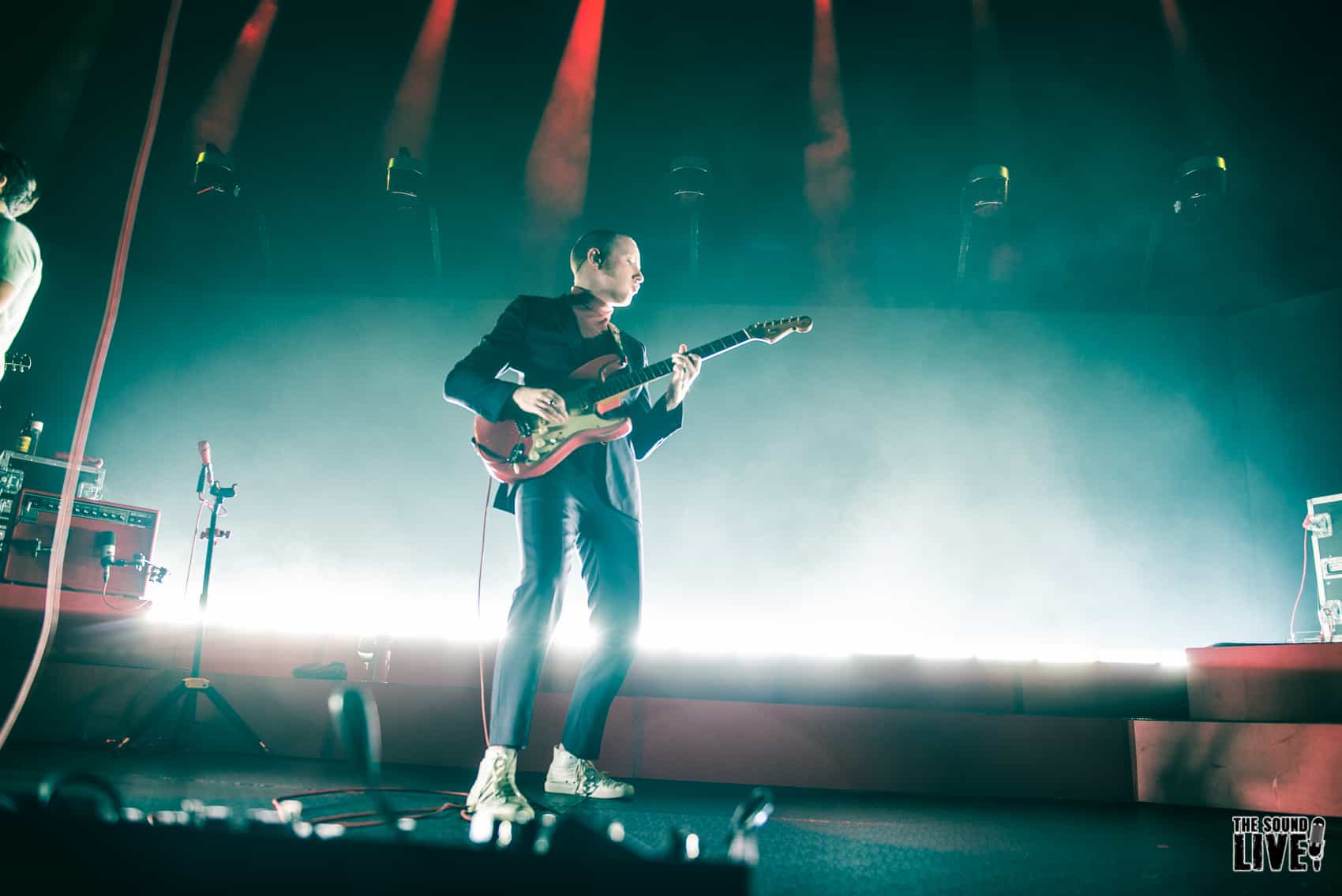 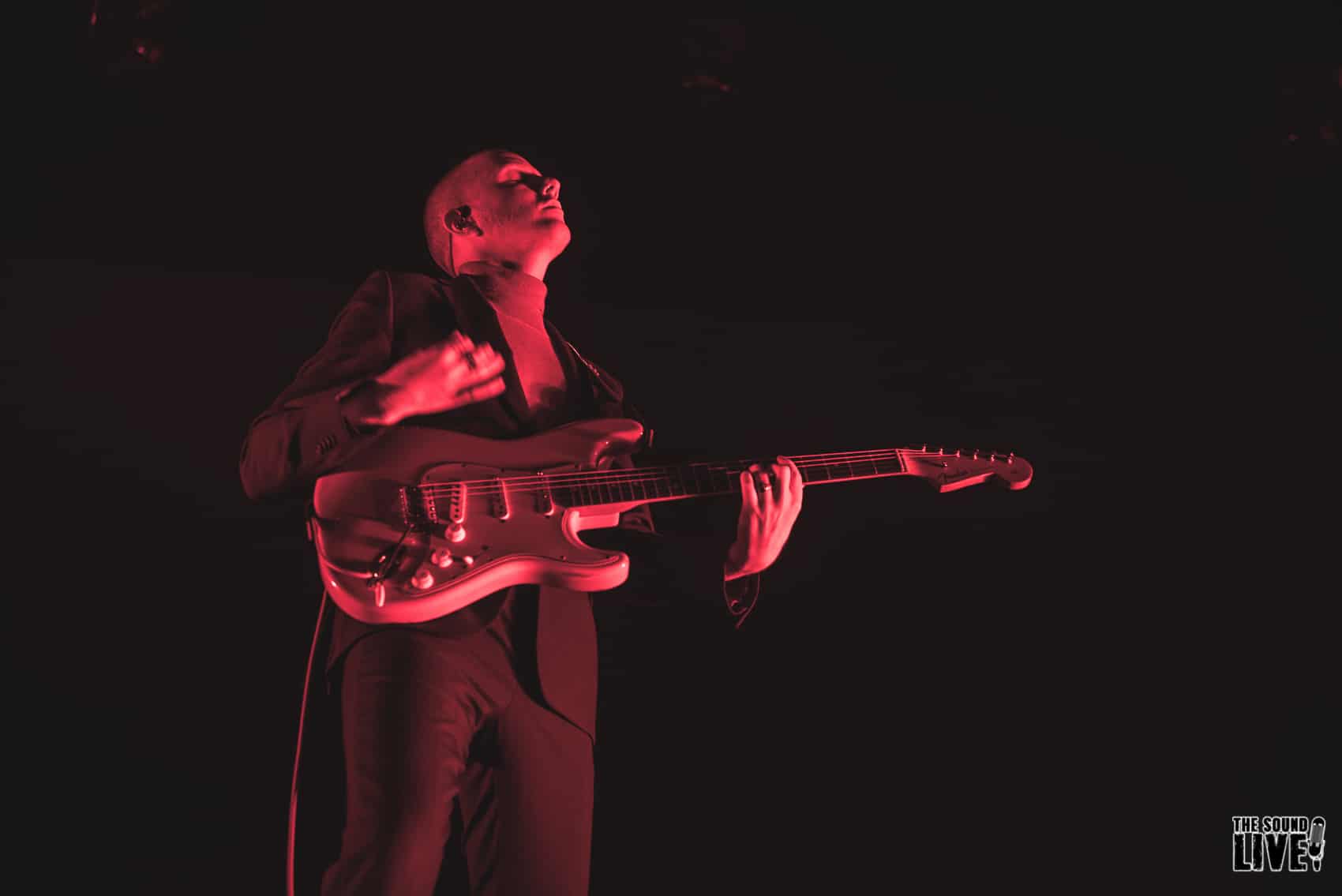 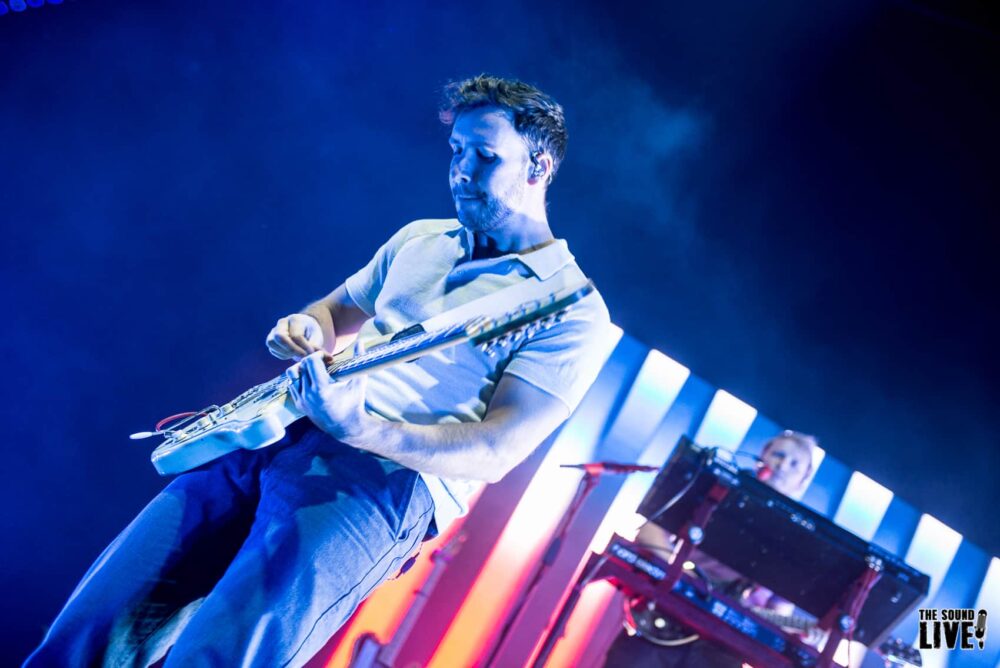 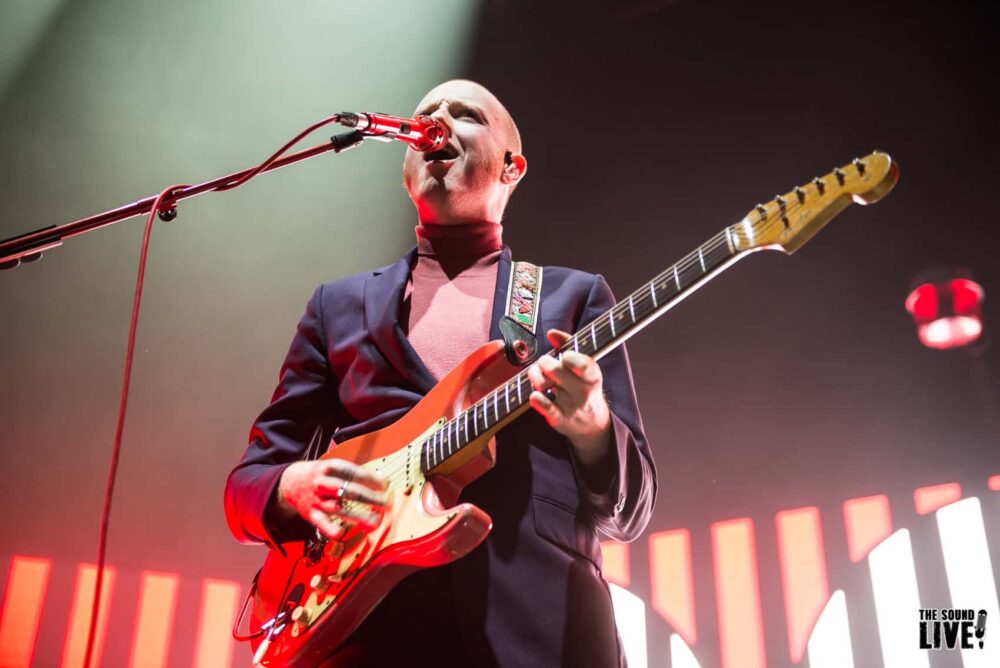