As Beings And Fall Of The Albatross At The Brooklyn Aslylum 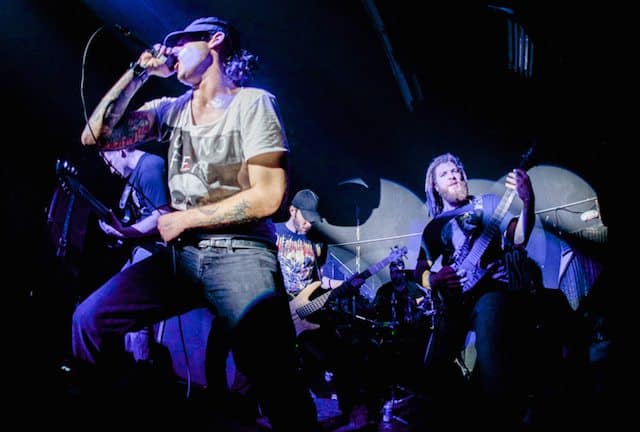 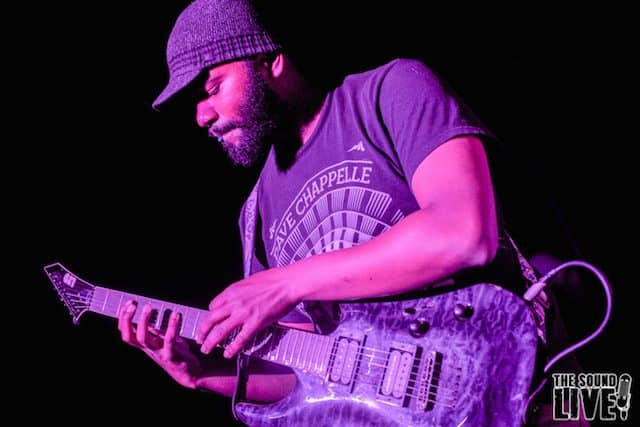 Deathcore was alive and well this past Sunday March 8th when all bands came out for Circuit of Suns LP release show by the promotion Hollow Grounds. The event was held at the Brooklyn Asylum and featured bands As Beings, Fall of the Albatross, Endwell, Towers, An Aborted Memory, and Aphelion.

We got there just in time for Fall of the Albatross (Harold McCummings/Guitar, Keys, Colin Ruhwedel/Guitar, Anthony Wong/Percussion, Robert Anderson/Bass), who without a singer, still managed to captivate the crowd with their indefinable sounds. A mix of all genres from Progressive, to Jazz, to Deathcore, it could all be heard within the band. While the sound may have you connected in the moment, another  member might be starting up another sound only to have you enter another realm. A band with tremendous potential and one we hope to see evolve. 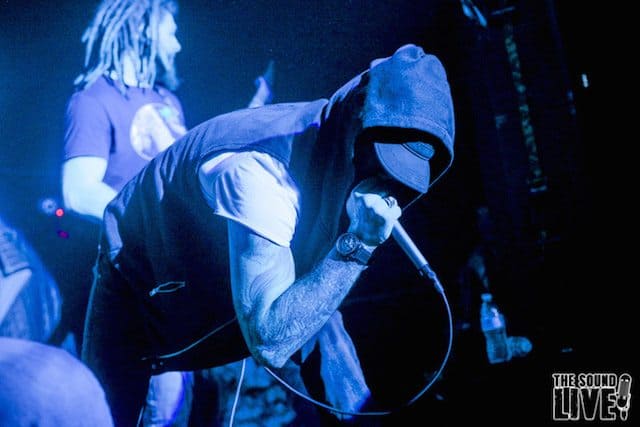 Next up was As Beings, the deathcore unit consisting of Ben Meyerson (Vocals), Carson Padley (Guitar), Jared Bokish (Guitar), Chris Keene (Bass), and On Talmor (Drums). As Beings have tremendous stage presence with Ben Meyerson’s vocals taking center stage. The power and tenacity in his voice as well at the bands ability to make the crowd move was intriguing. Watching from the sidelines how the bands energy transmitted over to the crowd who was moshing, had everyone’s attention locked. Fans were so blown away, many came to greet the band at their end of their set to express their admiration.

To learn more, follow the bands facebook pages and find out about upcoming projects/shows:
As Beings
Fall of the Albatross
Circuit of Suns
Endwell
Towers
An Aborted Memory
Aphelion

FALL OF THE ALBATROSS: 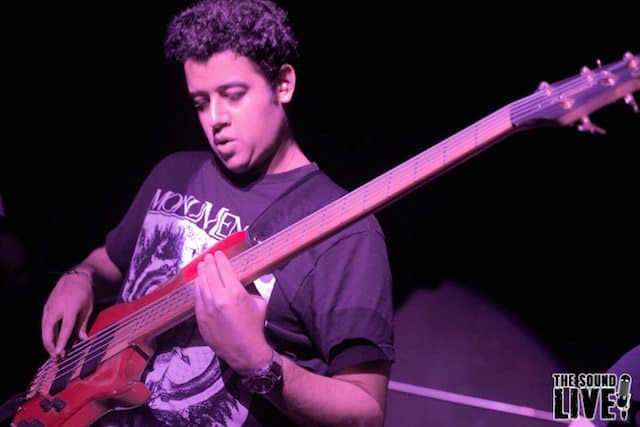 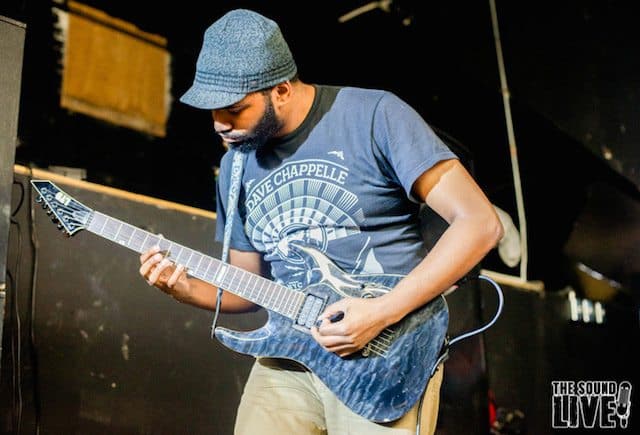 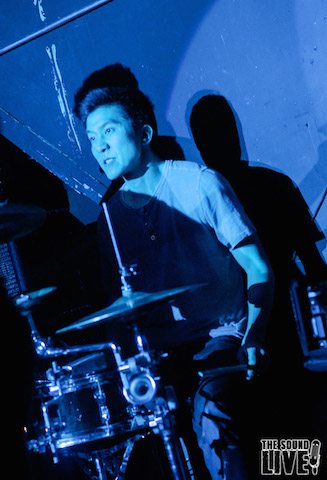 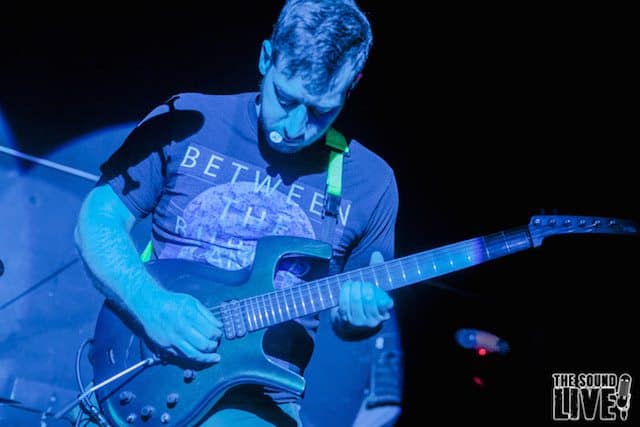 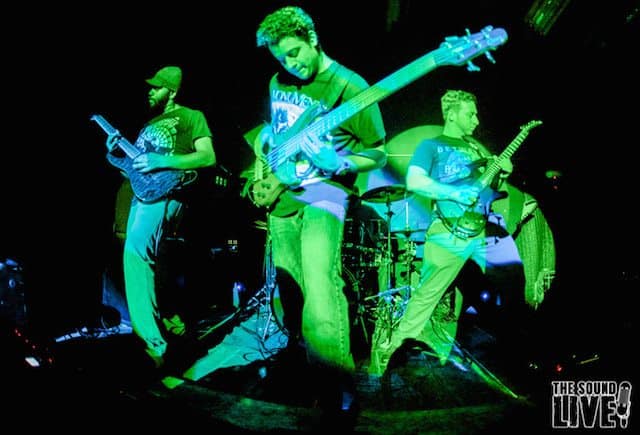 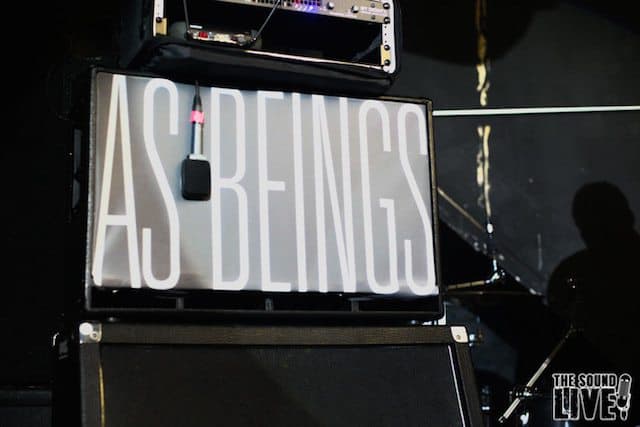 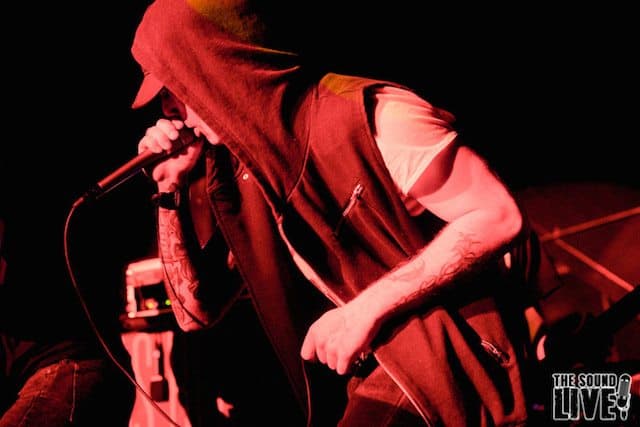 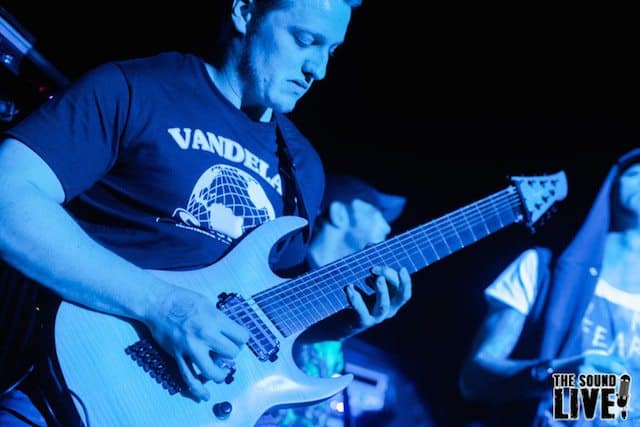 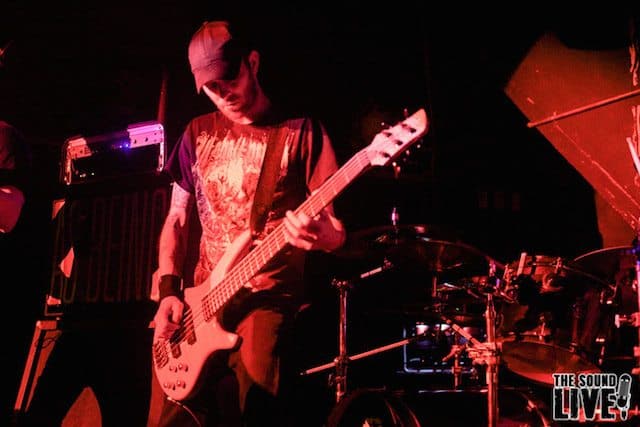 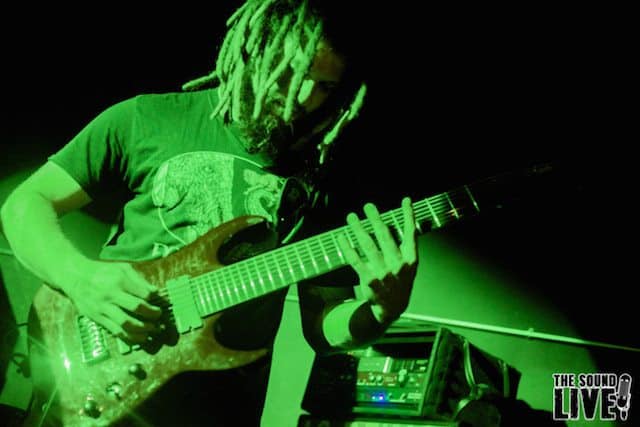 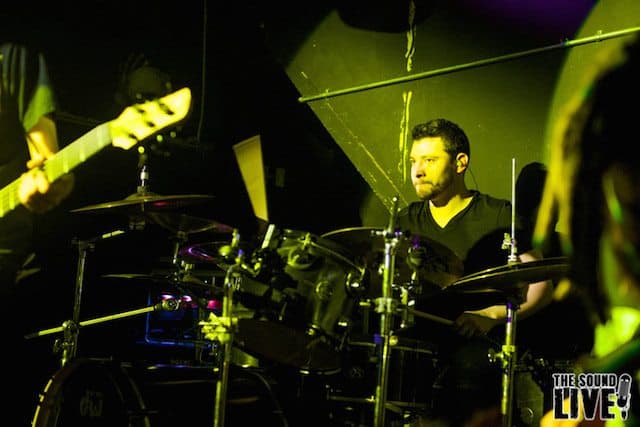 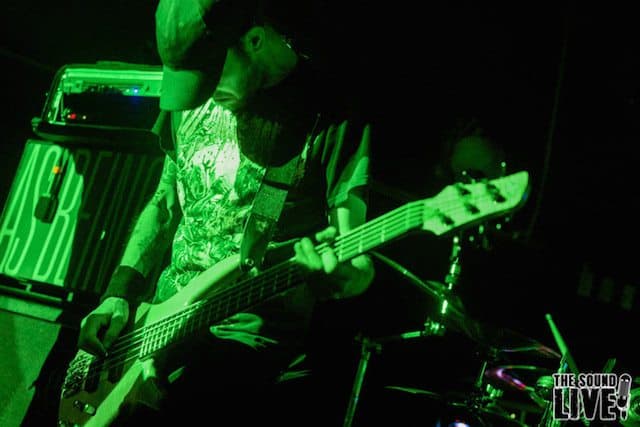 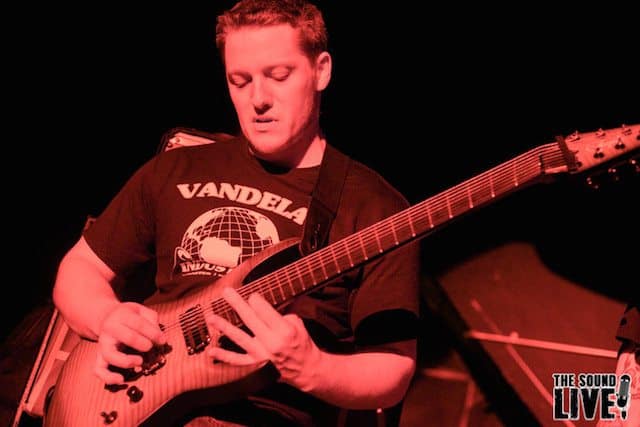 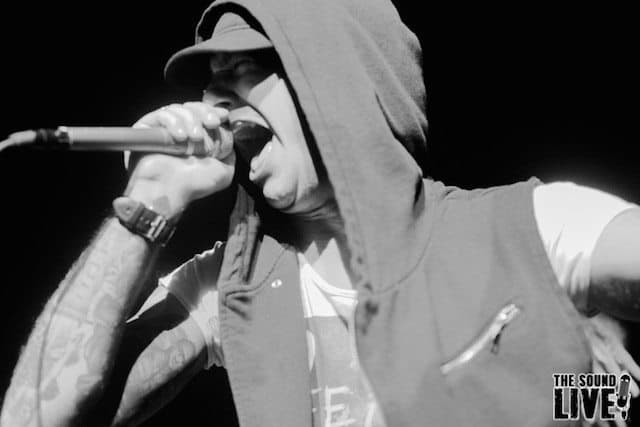 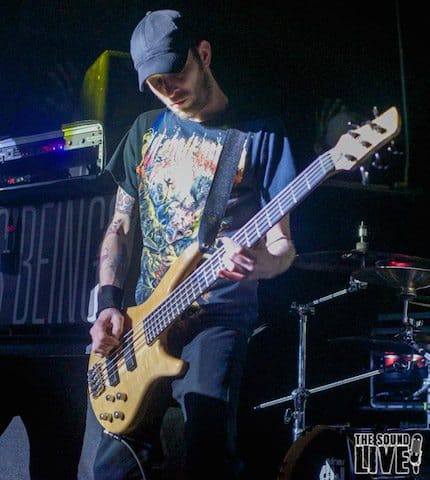 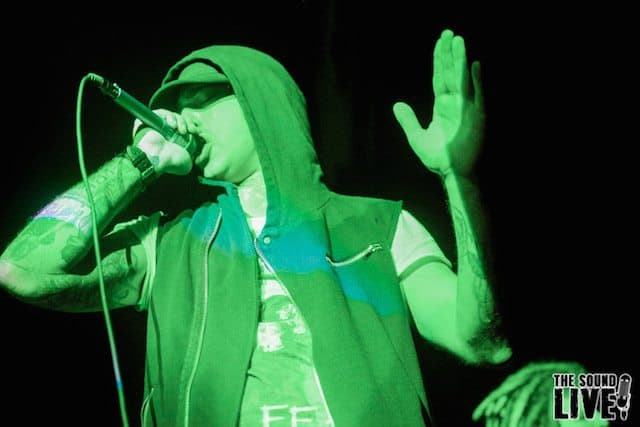 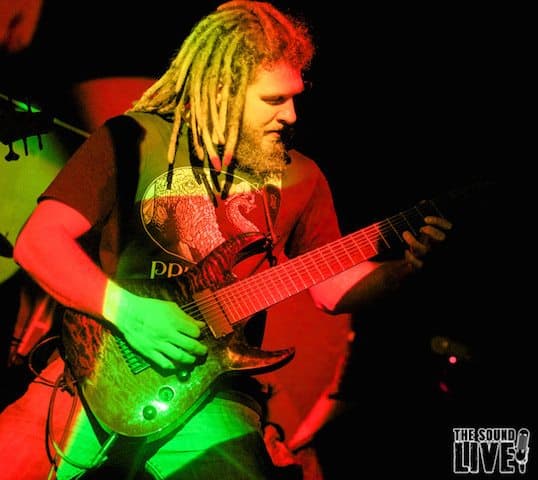 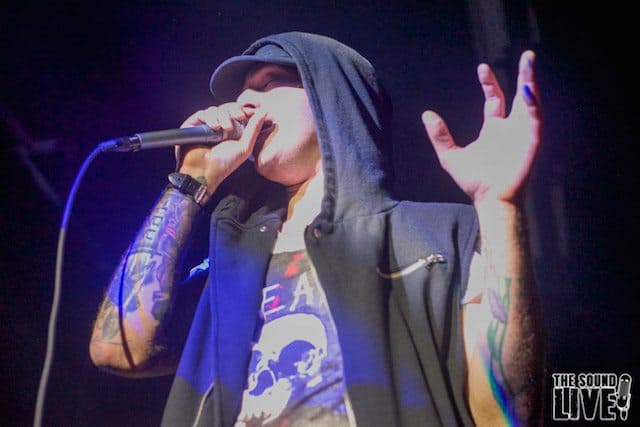 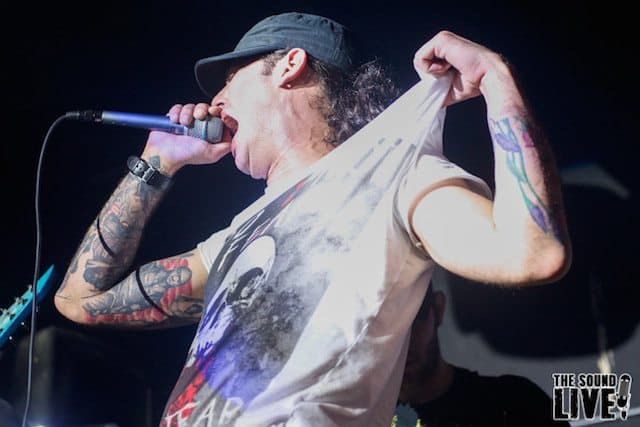 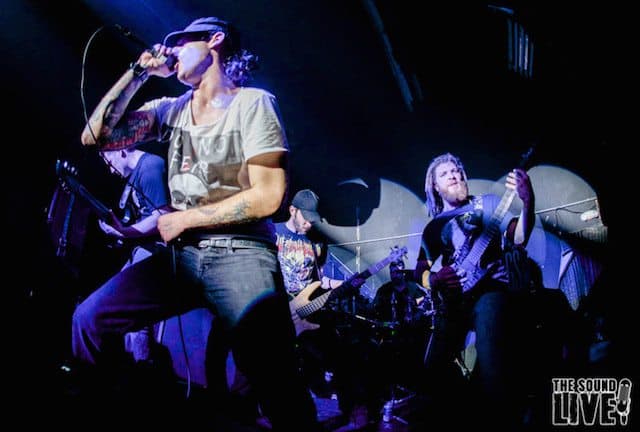 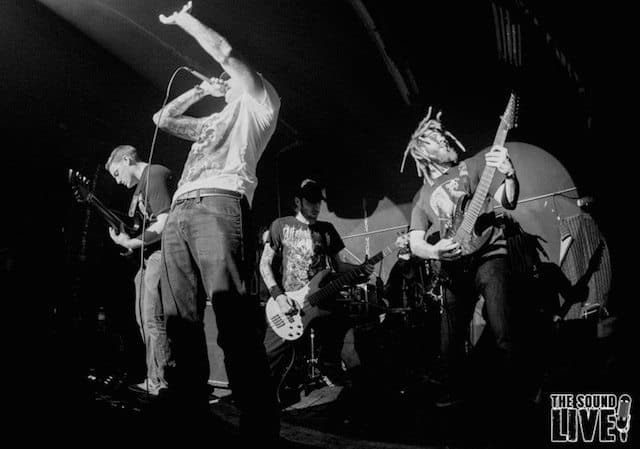