August on Sunday Shoot New Single at The Leif 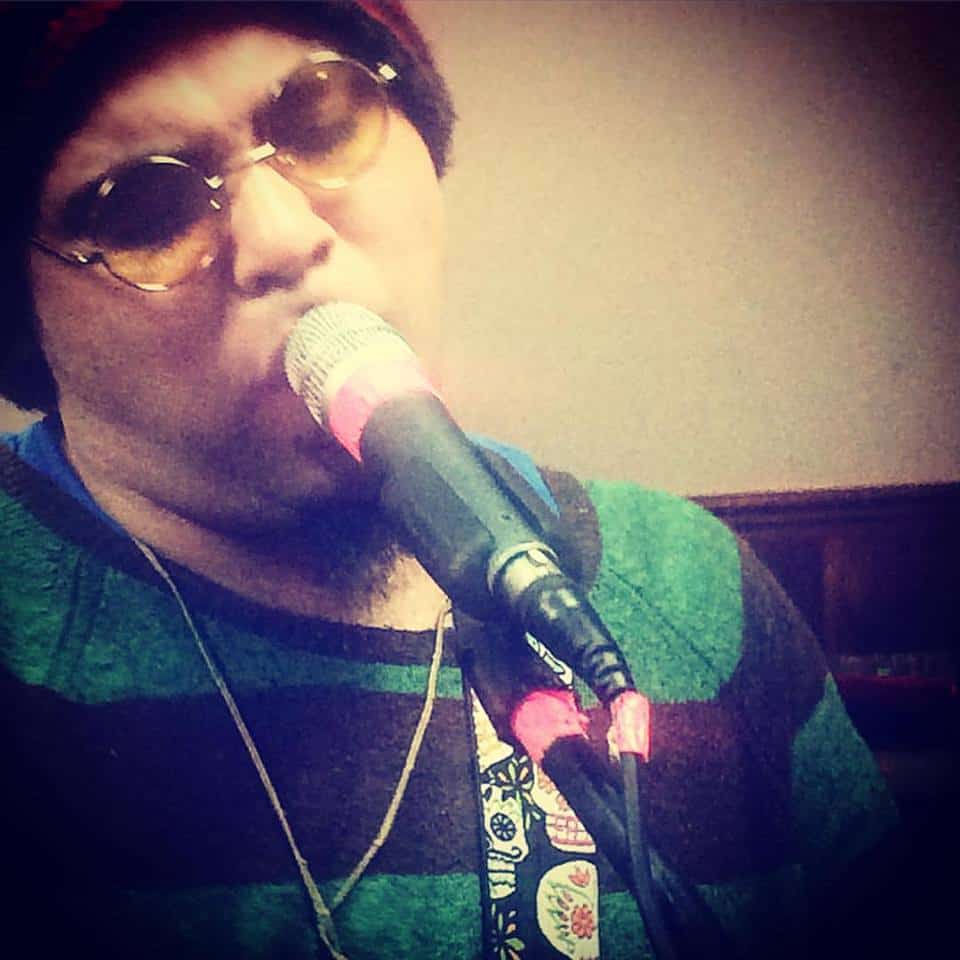 The drummer from August on Sunday, Sully, and I had been exchanging texts in the afternoon trying to figure out the evening. Music video shoots are complicated, but the boys at AoS had the ambition to pull off a show during the shoot, and invited my own band, Schmeeze, along for the ride.

Despite the minor stress that comes with trying to sort through logistics, I was looking forward to this show more than most others. The Leif is a little Irish Pub on 5th Avenue and Senator Street in Bay Ridge, and every so often the August on Sunday turn it into a hidden gem buried in deep South Brooklyn. They usually play once a month, hosting other local and traveling bands.

When we arrived at The Leif, August on Sunday were already well into production rocking out their song, “The Walking Dead”, with lights surrounding the band, two cameras circling around, and lots of people dancing. They played the song a couple times to get the perfect shots of everyone, then we greeted them with hugs and handshakes, and Schmeeze traded places with August on Sunday on stage.

There is no raised platform that makes up the stage at The Leif, which I always loved because it allows the band to interact with the crowd in a much more intimate way. After we set up and started playing, people filtered inside from their cigarette breaks to bring back the party. People were dancing, shouting, and singing along–even if they didn’t know any of our songs. At one point, I even found myself grinding on the floor with one of our newfound fans (who I later found out was Sully’s girlfriend).

August on Sunday came back to continue shooting for The Walking Dead, and then played a full set. Lead singer and guitarist, Danny, sang and played with more soul than usual, and Rob rocked the bass with some extra tasty licks. The band has a particularly unique sound by combining grunge, blues, and extended solos that echo the early seventies. August on Sunday ended the show with their song Love, with everyone swaying and singing along at the top of their lungs. Several people gathered around Rob and his mic as he decided to step away and let the crowd take over.

This kind of camaraderie and compassion is something that’s not easy to come by, especially in the music industry. Along with August on Sunday playing great music, they are essential to keeping local music alive and thriving. Their love and joy for creating is as pure as a child’s laugh, and crucial to everyone’s journey through music.