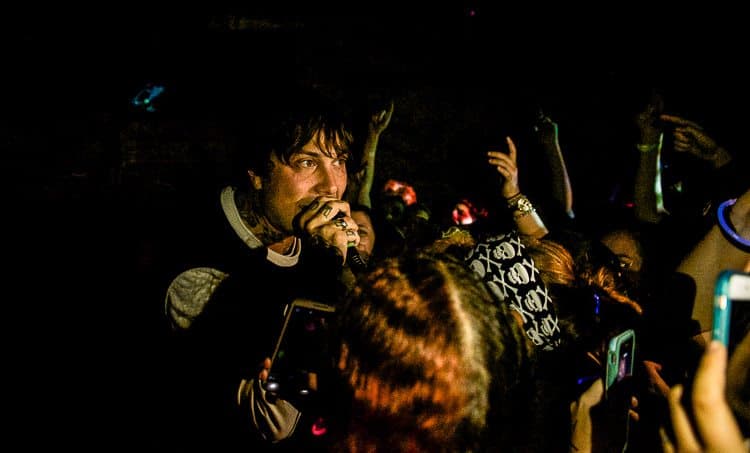 Downstairs at The Bowery Electric, the room was packed and buzzing with anticipation for the digital hardcore duo, Death Spells.

As fans shuffled to the front, clamoring to get as close to the stage as possible, Matt Olsson opened with a short melancholy acoustic set, accompanied by his back-up singers Adam and Karen. The crowed swayed their hips and bobbed their heads, while shouting words of praise and encouragement between songs.

When the lights came down and Frank Iero (of My Chemical Romance) and James Dewees (of The Get Up Kids) emerged from the stage door, everything changed. The songs vibrated throughout the room, and shook to the bone. Earler in the show, Olsen promised Death Spells would “tickle your ears with sounds of destruction,” and the band exceded that prediction.

Singer Frank Iero had a way of getting up close and personal with his audience. He would often be at the front of the stage, where fans could reach out and touch him, and at times sang without the mic, driving the crowd to sing along.

From start to finish, Death Spells put on a killer show. If everyone in the audience wasn’t waving their hands in the air, they were jumping with enough fury to shake the entire room.

Death Spells debut album titled Nothing Above, Nothing Below is now available on iTunes and Spotify. 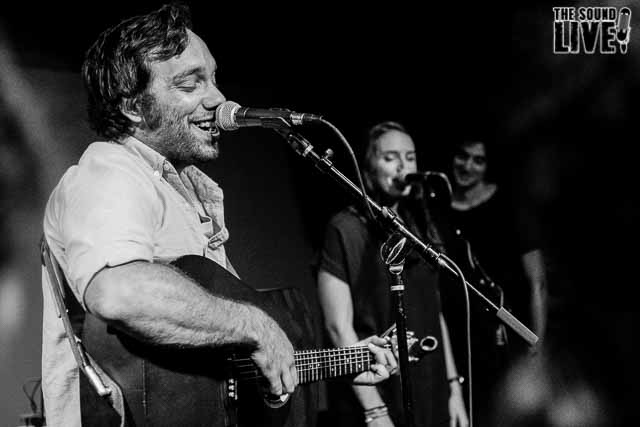 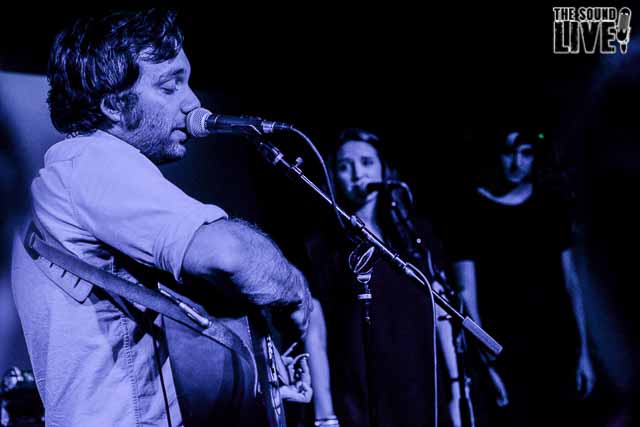 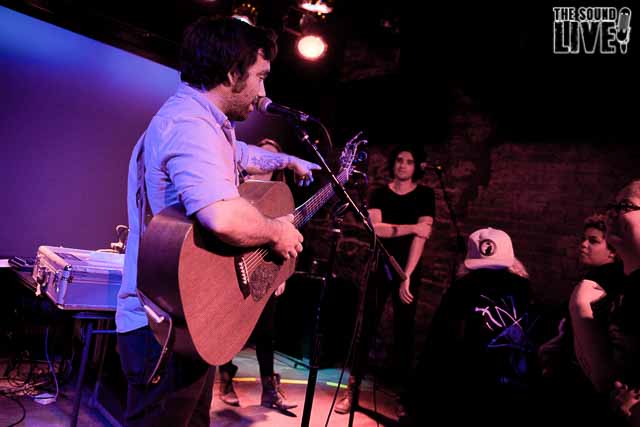 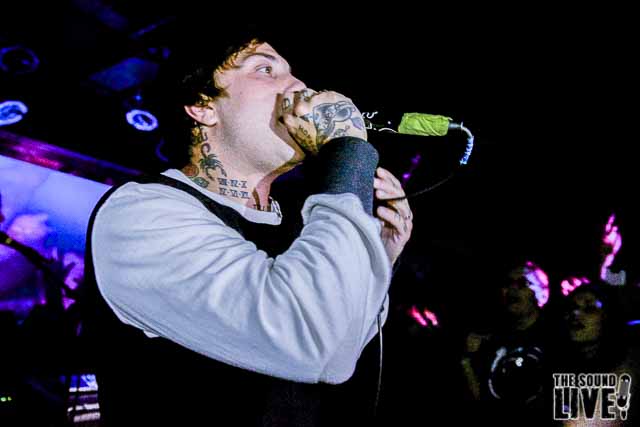 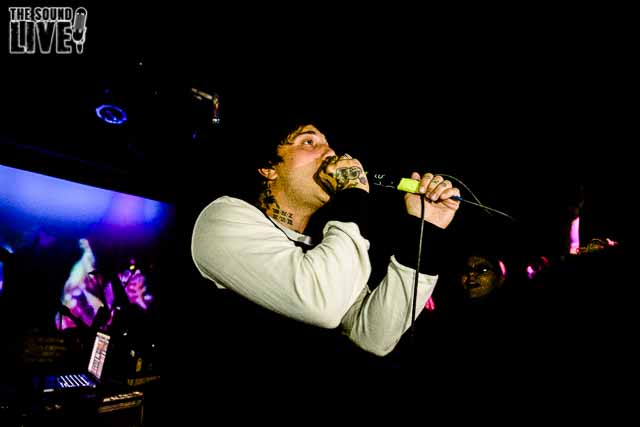 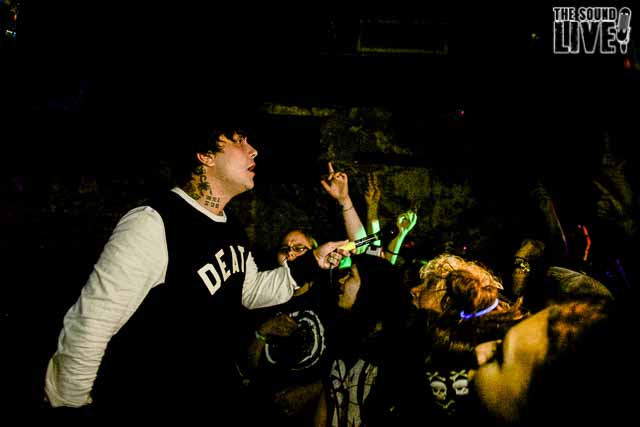 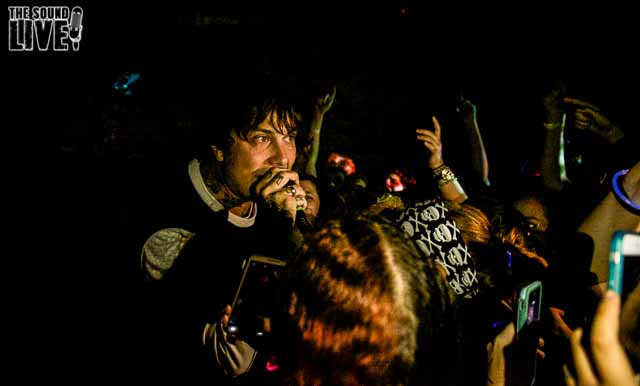 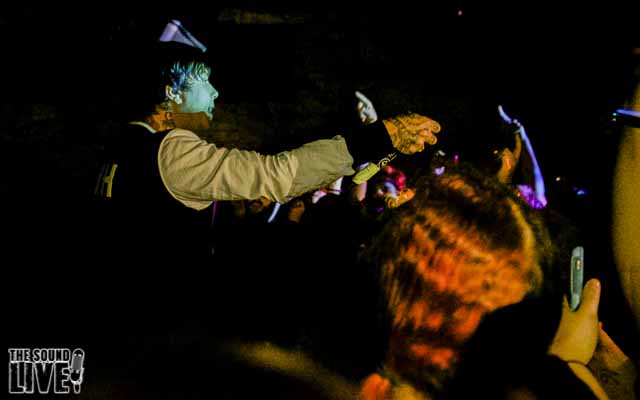 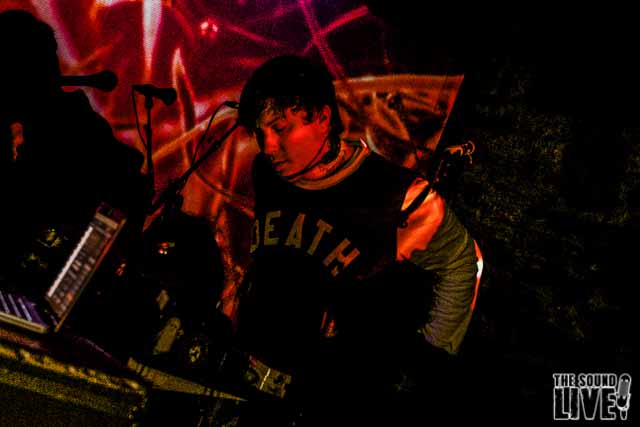