Eyes like Cyanide, GNOSS, Vincent Price is Right and Lies Beneath tear down the house in Brooklyn 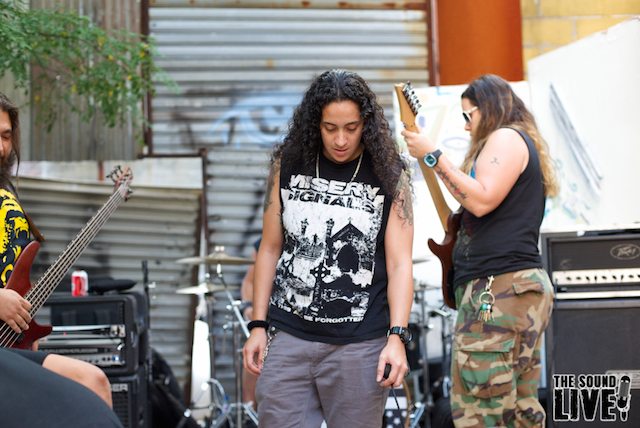 Eyes Like Cyanide was the first band of the night to go on stage at a free, BYOB outdoor rager in Brooklyn on 7/26. Lead singer Tracy Gonzales has the ability to deliver screaming death vocals time and time again. Mariel (guitar), Steve (bass) and Angel (drums) compliment Tracy’s stage presence so well, delivering one of the best performances I have ever seen. 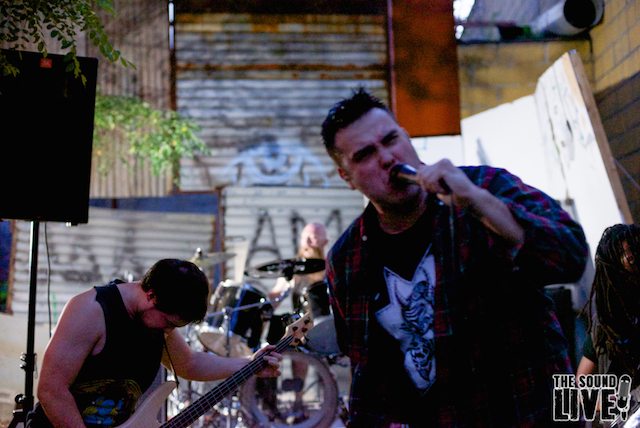 GNOSS was the second band to go up. Their debut was a memorable one for sure. Lead singer Nino is not afraid to get up in fans faces, stepping off the stage and onto the ground to get up close and personal. GNOSS did not disappoint in their first show, leaving behind a memorable performance. 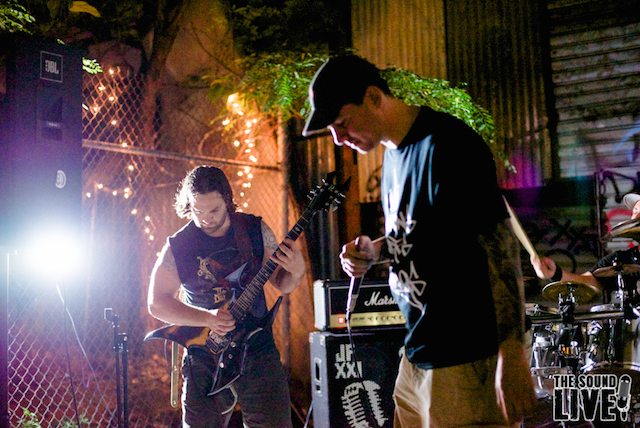 The third band of the night Vincent Price Is Right brought the energy to the night with their Hardcore sound. A band that consists of two lead singers brings double the energy, and much like GNOSS, they were not afraid to get close to fans. Spending most of their time on the ground singing amongst the audience. 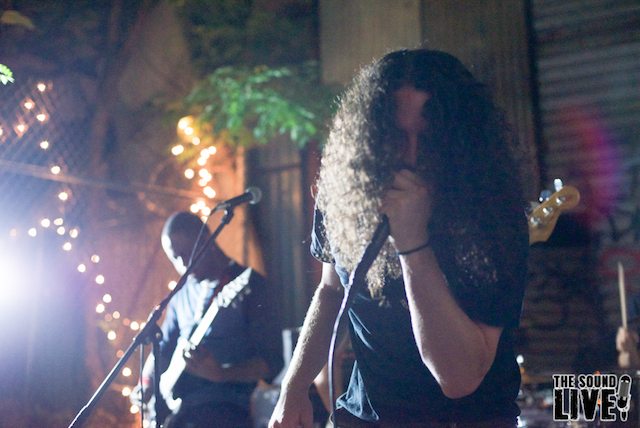 At last, Lies Beneath hit the stage as the last act of the night. As always bringing their fast rhythmic sound, playing songs like “Rites of Reconstruction” and even a cover of Mastodons “Blood and Thunder.” Always bringing a live performance, Lies Beneath captures their audience and leaves them with a memorable show. 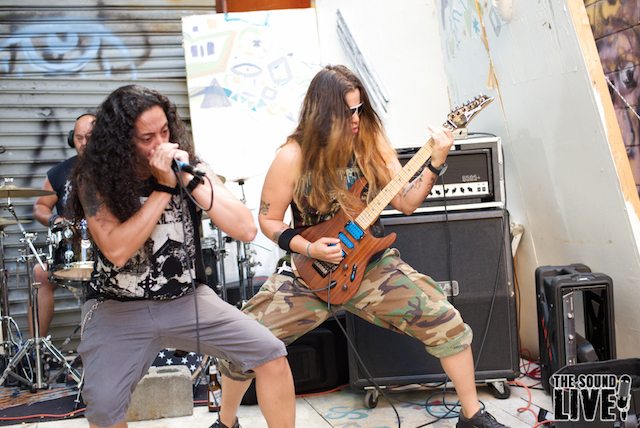 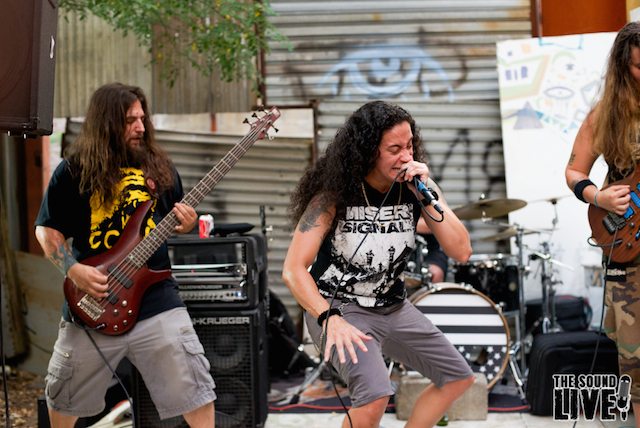 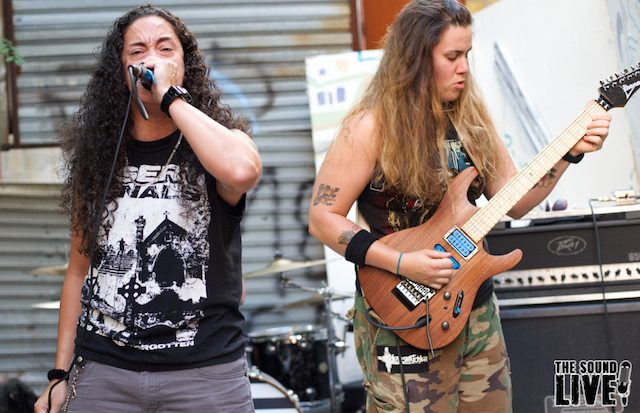 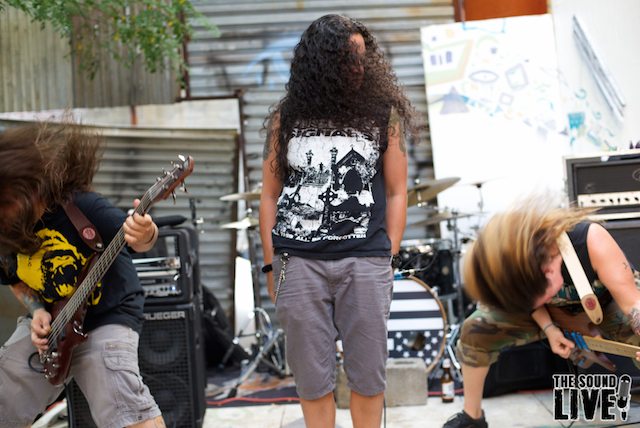 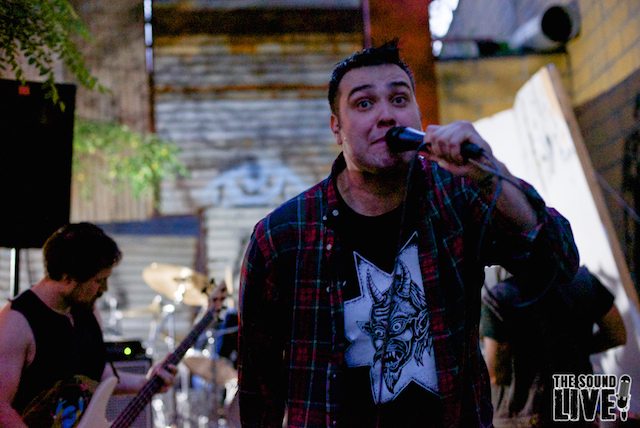 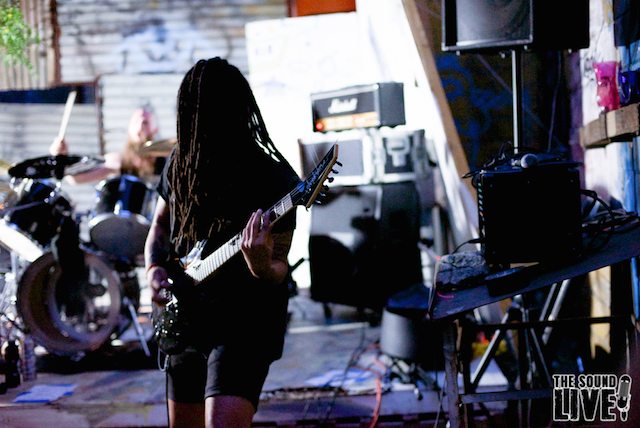 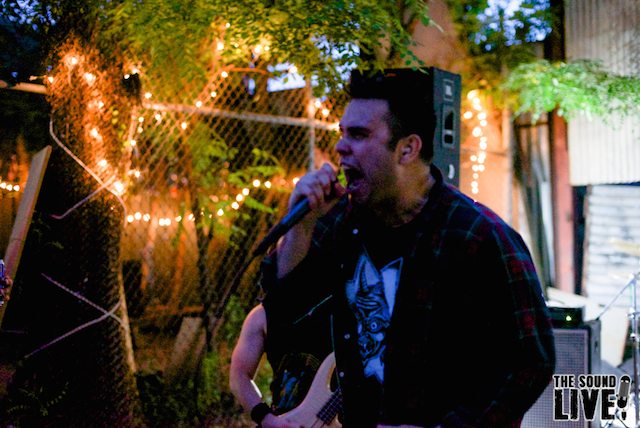 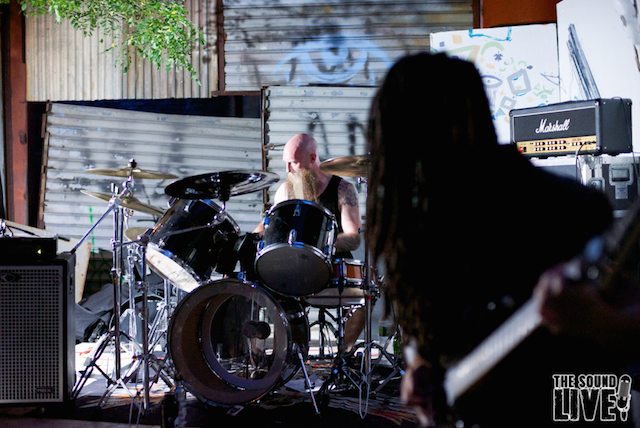 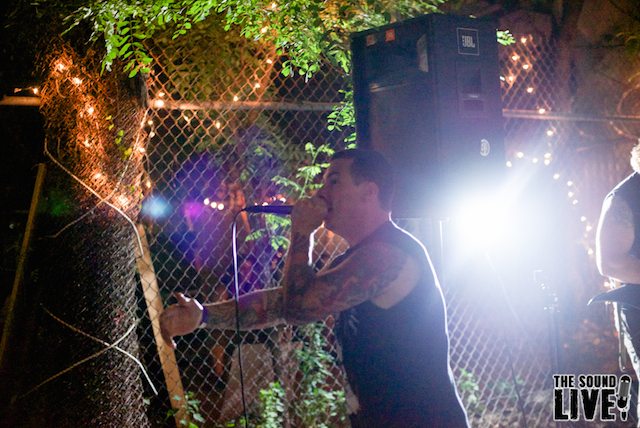 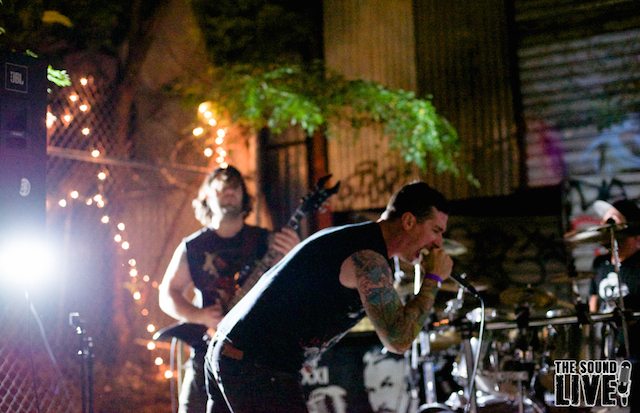 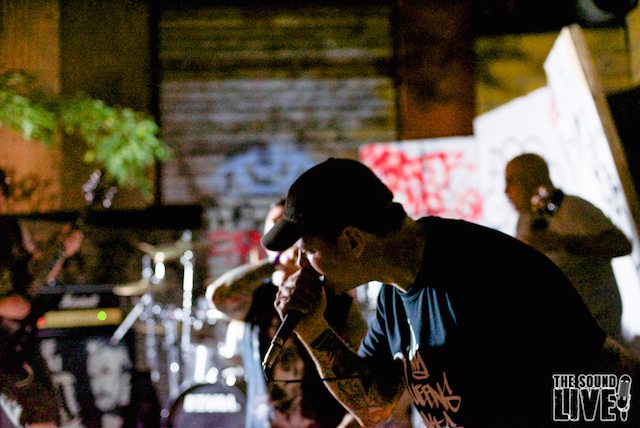 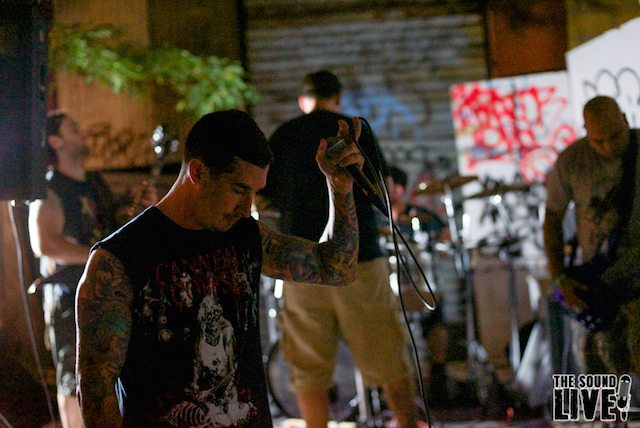 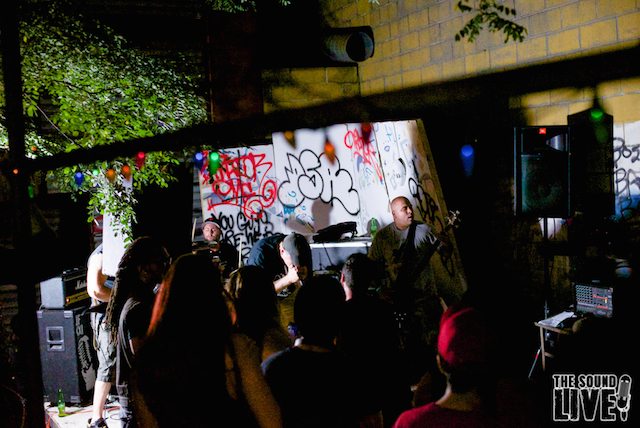 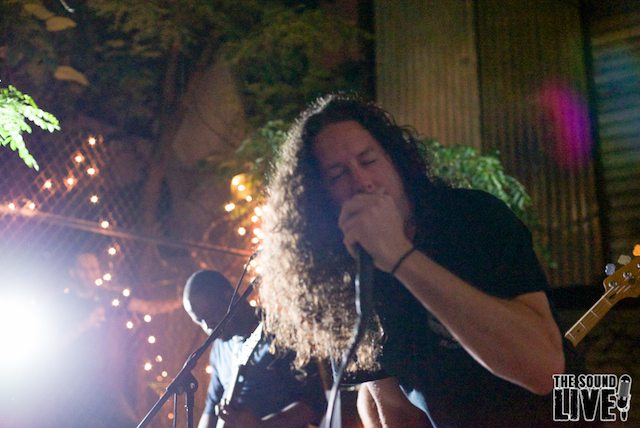 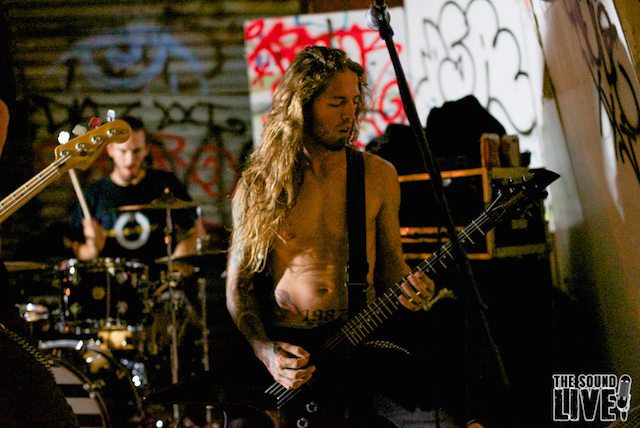 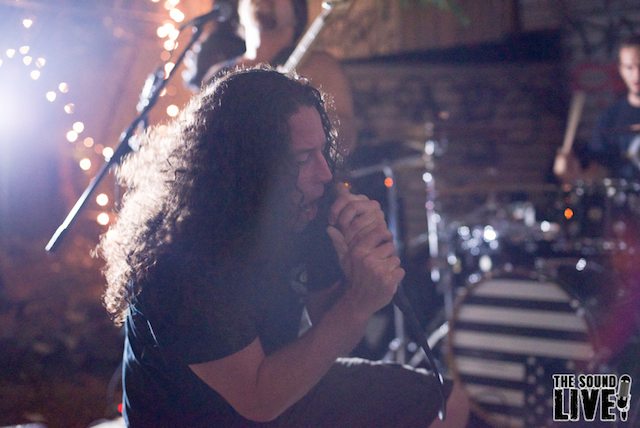 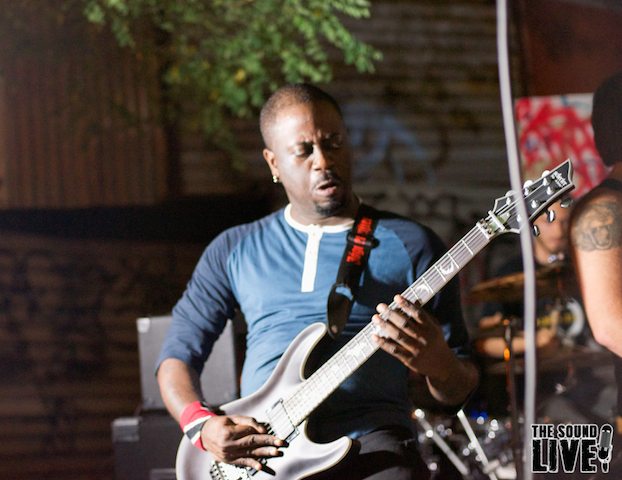