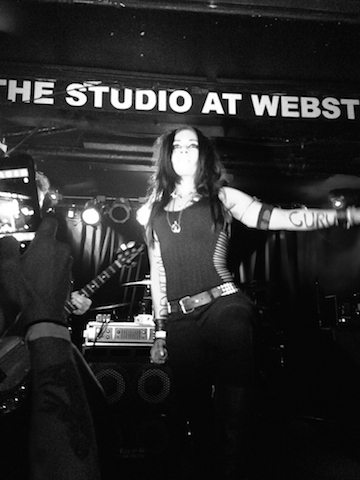 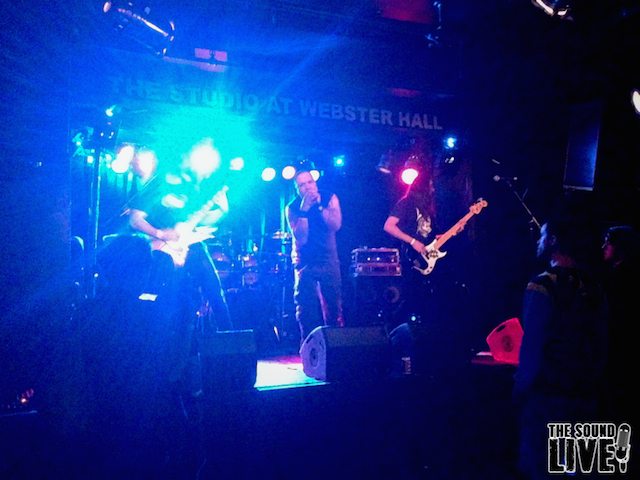 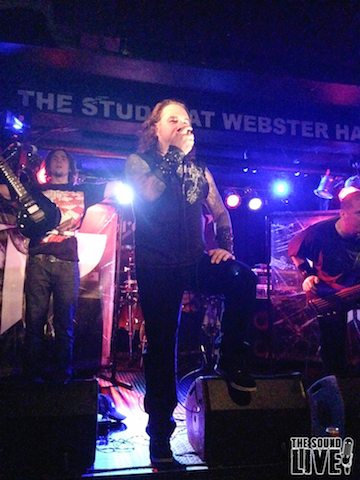 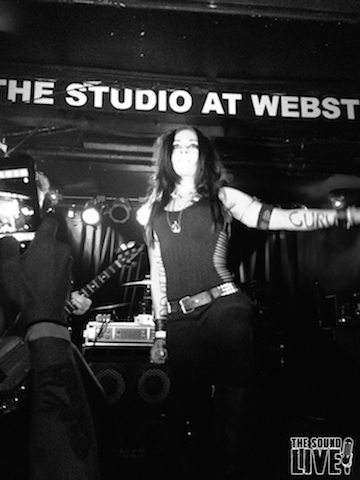 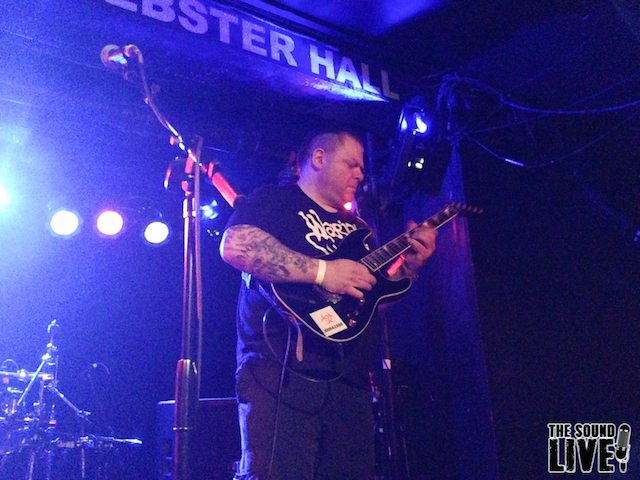 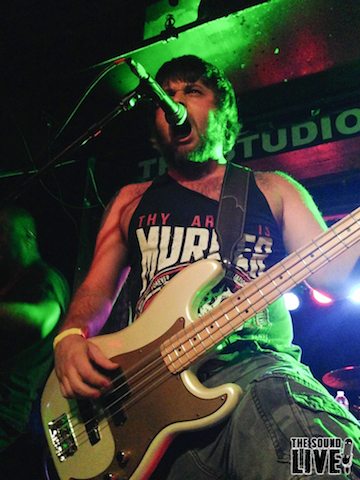 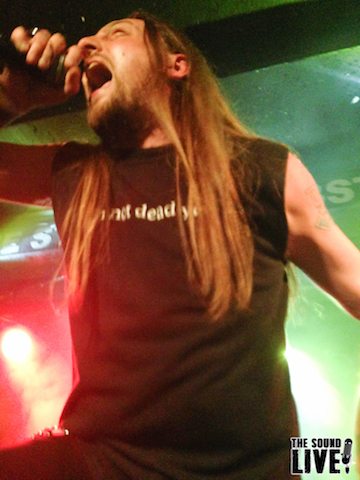 With a recently accomplished UK tour (in support of the release of their new album, Vae Victis, on Megaforce Records), NYC-based metallers IKILLYA returned home for a jam-packed show at ‘The Studio’ at Manhattan’s famous Webster Hall. Supported by heavy metal friends Hellshot, Threatpoint, Alekhine’s Gun, Lies Beneath and the shreddings of Big Rob, IKILLYA made their triumphant return to NYC for the first time in more than a year.

Event host Tim No. 37 introduced the first band Hellshot who kicked off the show with thrashing songs off of their album The Path of Least Existence. Only setting the tone for what was to come, Threatpoint, who brought rhythm to the venue with their groove metal sounds, playing songs off of their Dead to Rise album.

Up next was Alekhine’s Gun, whose front-women Jessica Pimentel’s vocals resonated throughout the venue. Bringing a feel of faith and spirituality, Jessica demanded attention and appraisal for the feeling she inflicted on the crowd. The audience was ecstatic to see such powerful energy displayed on stage by a woman.

Next on the list was Big Rob who blew the crowd away with his shredding skills on the guitar right before Lies Beneath took the stage. Lies Beneath’s hardcore style was the perfect warm up for the last act of the night.

Once the hand hit 10 PM, the crowd knew whose turn it was. Alas, IKILLYA hit the stage, playing songs off of their latest album such as ‘Jekyll Better Hyde,’ ‘Of The Most Magnificent’ and the fan-favorite, ‘Vae Victus.’ IKILLYA finished off a brutal show at The Studio with lead singer Jason Lekberg thanking fans for coming out to support the band. NYC headbangers were more than happy to welcome back IKILLYA, and after last night, are eagerly awaiting another show.