Killcode Returns to The Bowery Ballroom 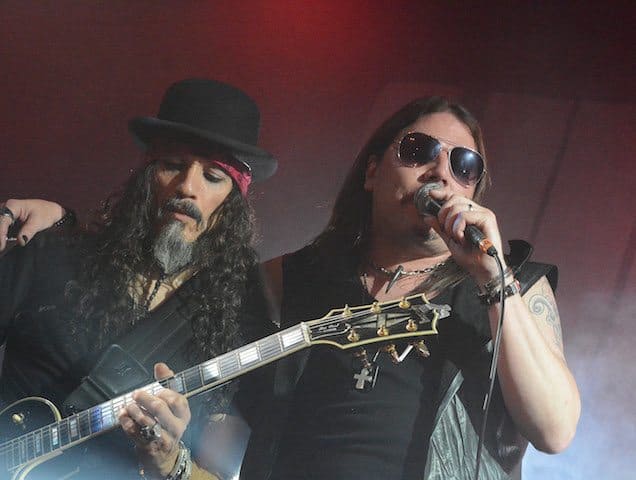 Wendigo Productions and Coallier Entertainment presented a night of New York City Rock n’ Roll with Killcode headlining at The Bowery Ballroom, debuting new songs off their upcoming album which is being produced by Joey Zampella (Life of Agony). Special guests performing were Crush of Empires, Cracked Alice and Eve To Adam. The entertaining Don Jamieson of That Metal Show hosted the night, starting the show with a warm greeting and a compliment to all the bands stating that he believed “all the bands performing could make it all the way to the top.” 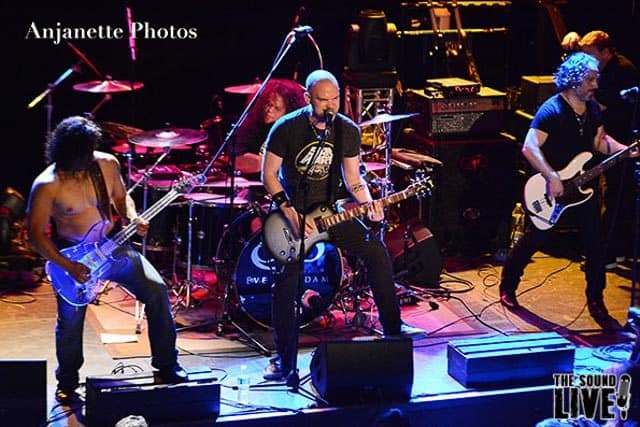 Crush of Empires were the first band to perform and definitely had the crowd captivated with their progressive sound. Their dramatic grunge and slight retro sound had a cool vibe. Catch these guys soon when they perform again in the NYC area. Cracked Alice as always gives the crowd a show they can’t get enough of. Their sound is raw and heavy, giving you something you can sink your teeth into. Together as a band these musicians have the perfect element making their music flow. They closed out their set with “Should’ve Known Better”, one of my personal favorites. Eve To Adam has an awesome stage presence along with an edgy sound. Lead singer Sassaris has a diverse vocal range that works well with the heavy guitar riffs. All the rock fans in the crowd were having a great time enjoying the opening acts and getting warmed up for the headliners. 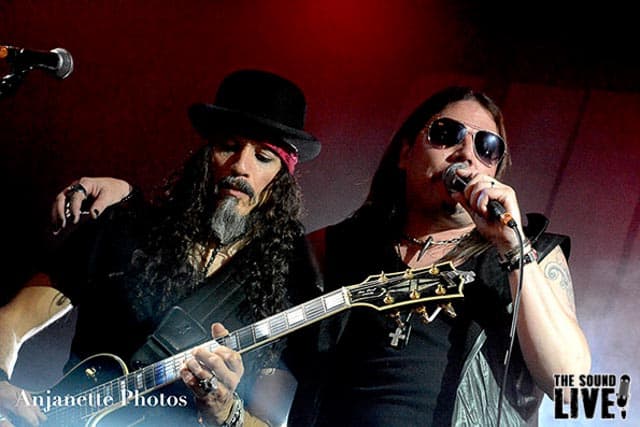 Killcode would soon hit the stage and the fans could hardly wait. People in the crowd were chanting “Killcode!”; the crowd was definitely pumped up. Killcode members Tom Morrisey (lead vocals), Chas (guitar/backing vocals), D.C. Gonzales (guitar), Erric Bonesmith (bass/backing vocals) and Rob Noxious (drums) appeared as a misty fog filled the stage. They performed “Slave” with an intense drumming and guitar driven sound. Morrisey’s vocals gave the song a feeling of power. “Goes Down Easy”, another fan favorite song was performed leaving the crowd excited to hear more. During the middle of their set Panzie frontman Jasin Cadic was invited on stage to sing “Devil Song”; part of the chorus “running wild, running free” was the feeling of the night.

From the beginning of their set to the end, Killcode delivered their unique sound with big guitars and catchy drumming rhythms. They are fresh and fun, continuously moving the crowd to sing along. They continue to soar to the top headlining at prominent New York City venues and growing their fan base internationally. 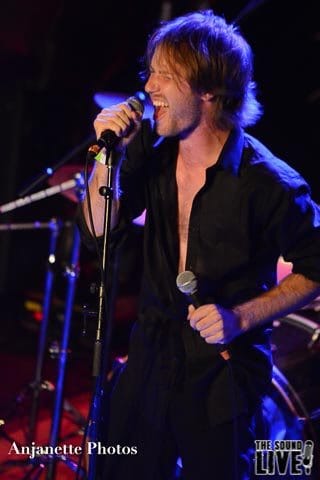 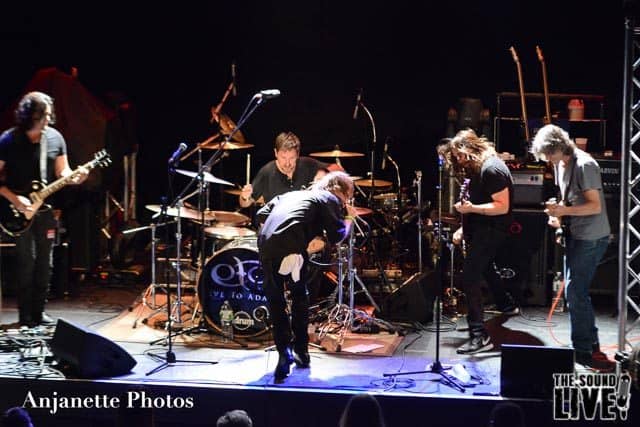 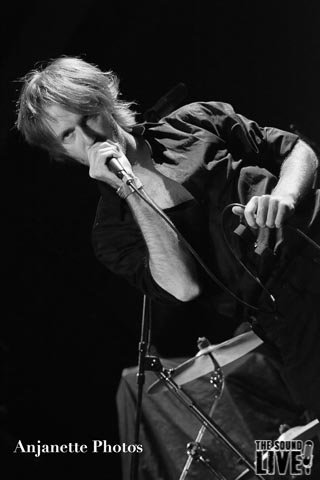 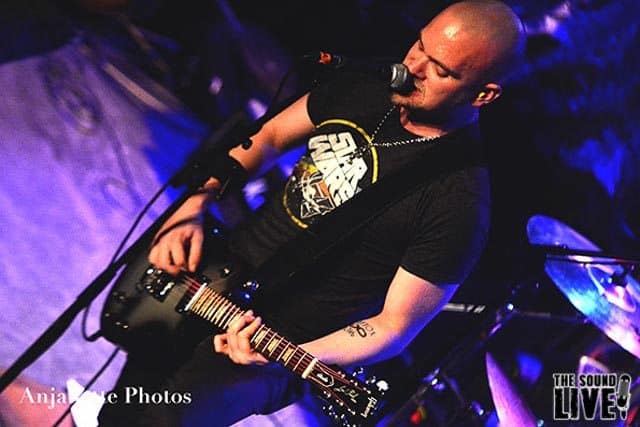 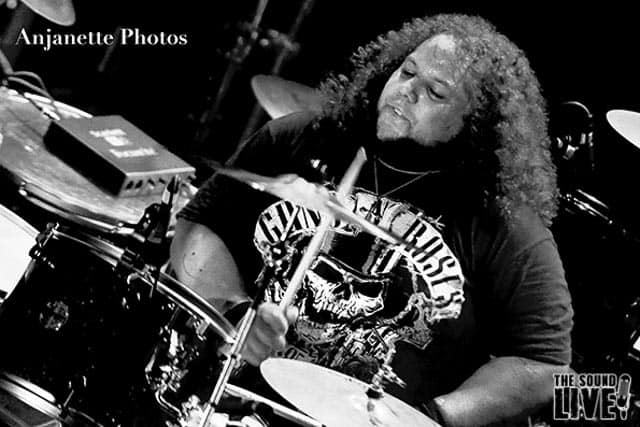 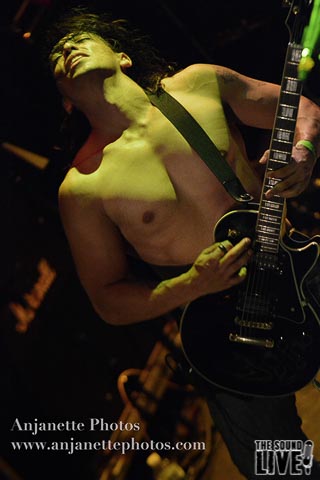 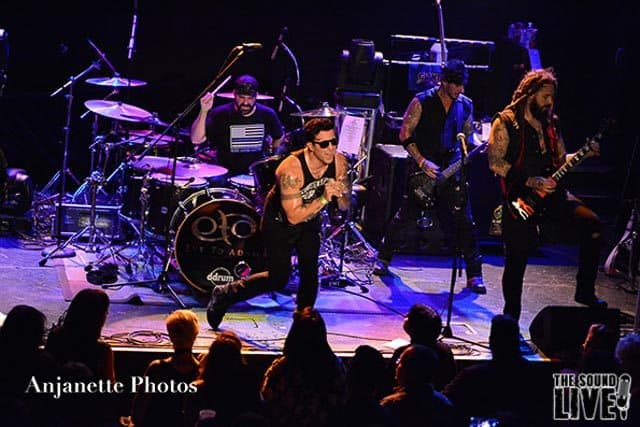 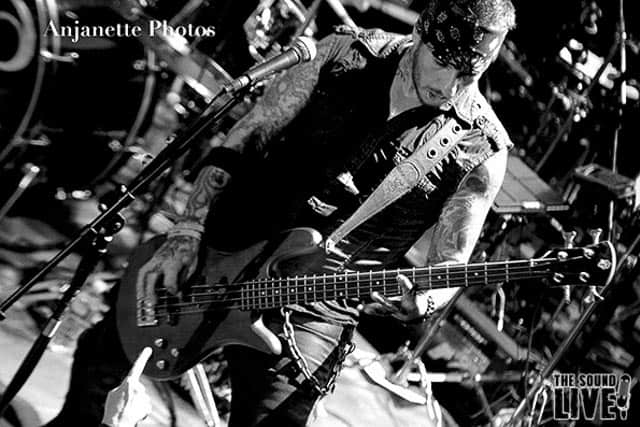 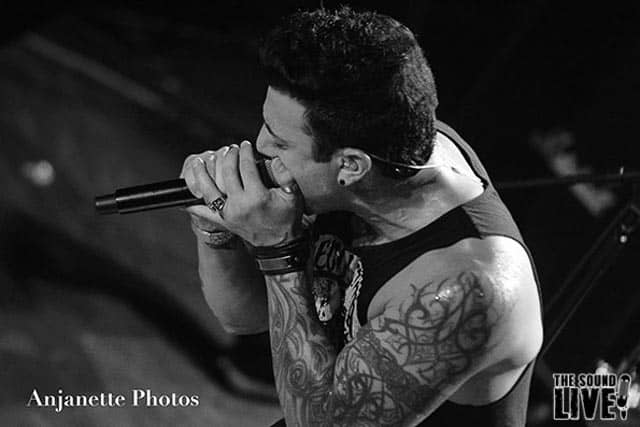 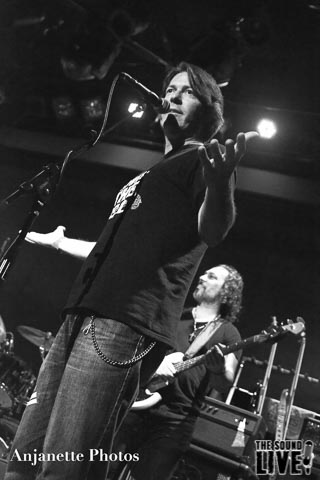 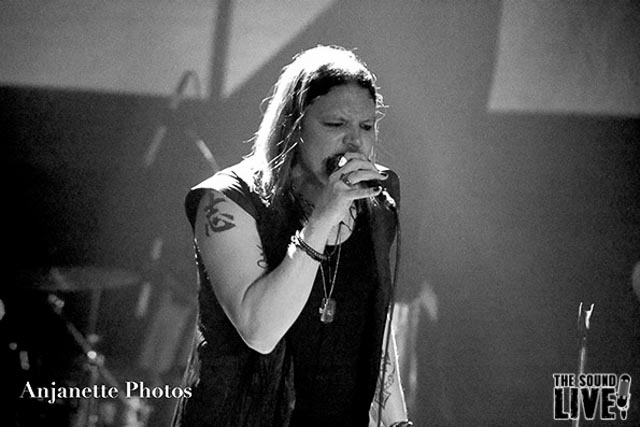 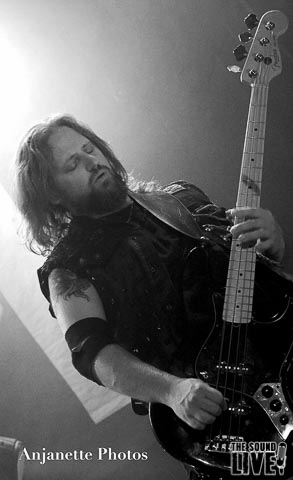 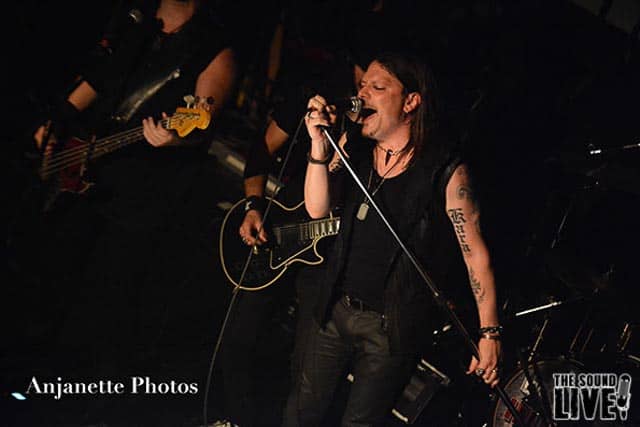 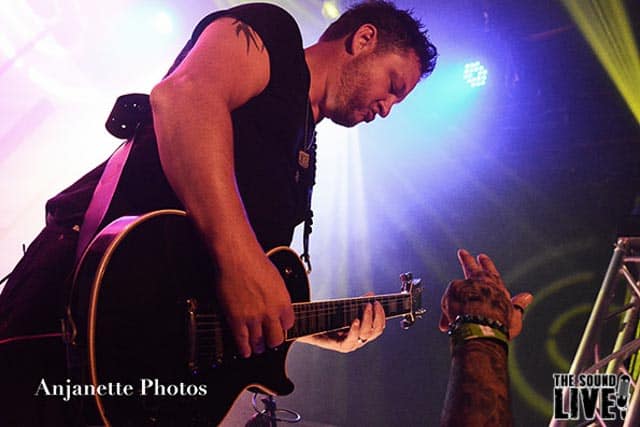 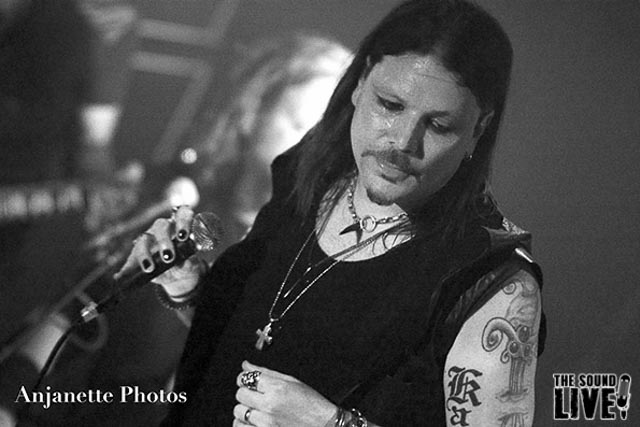 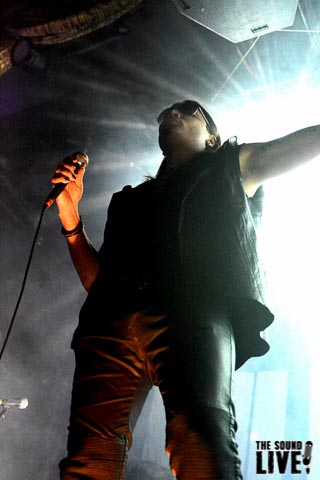