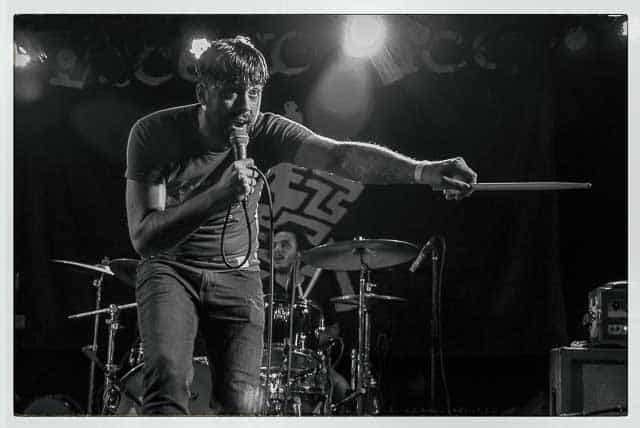 On May 11, 2017 the New Jersey based three piece alternative punk band Lost In Society kicked off a run of dates with Face to Face at the Knitting Factory before heading out on a tour that took them to the West Coast and a performance at this year’s Punk Rock Bowling Festival in Las Vegas, NV.

Lost in Society features Zach Moyle (lead vocals, guitar), Nick Ruroede (bass, backup vocals), and Hector Bonora (drums).  This was my first introduction to the alternative/punk trio and I really did not know what to expect having never heard of the band or their music.  The room wasn’t exactly packed, which is never a good sign, but the band seemed to have many fans in the audience and they performed like they were in front of hundreds.  These boys play fast and aggressive and their tunes are fierce, raw, and full of original lyrics tackling current politics and power structures which are then driven home by Zach’s raspy punk-rock vocals, a driving bass, and pounding percussion… I was blown away by their on stage energy and infectious sound and I have to say that I left the venue quite pleased. 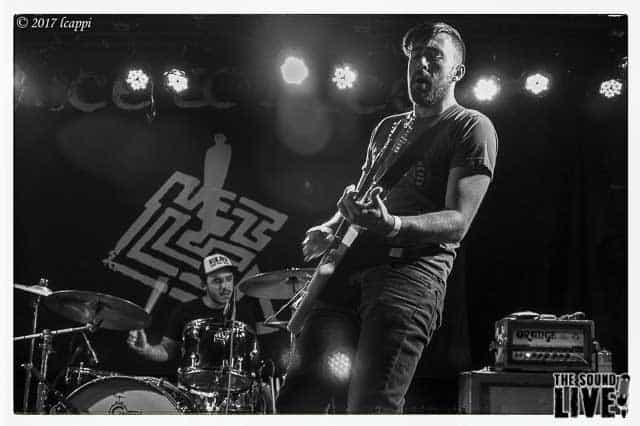 On May 12th they released a limited edition flexi with two brand new songs, check it out here .  The last show of their tour and their next Tri-State area appearance will be on June 23 in West Long Branch, NJ at The Brighton Bar.

For more information on the band, their music, merchandise and upcoming shows, check out the following links: 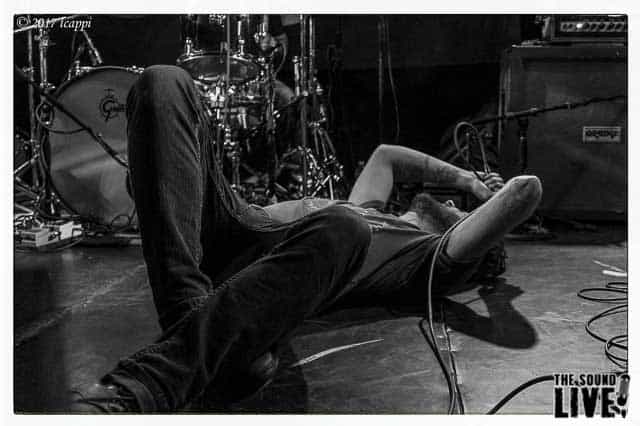 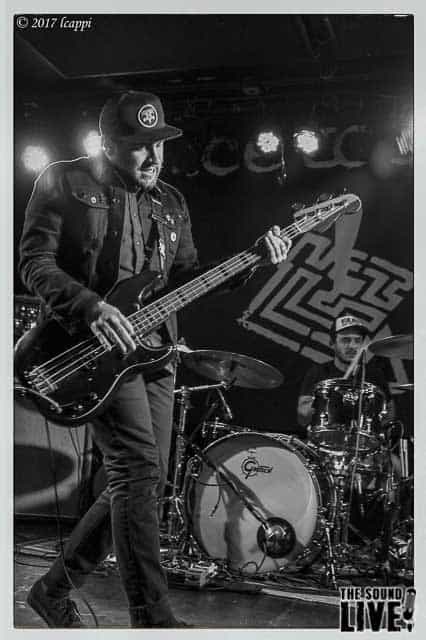 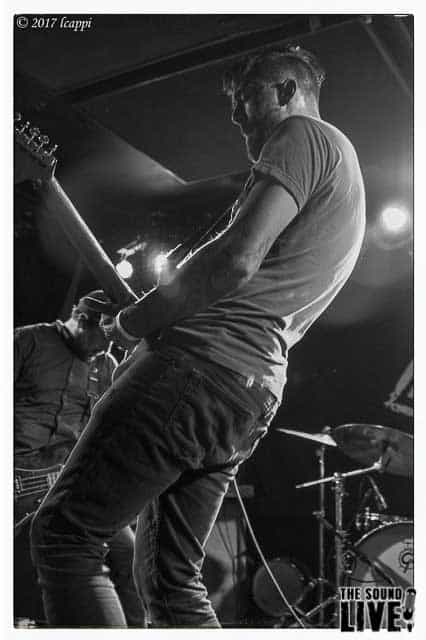 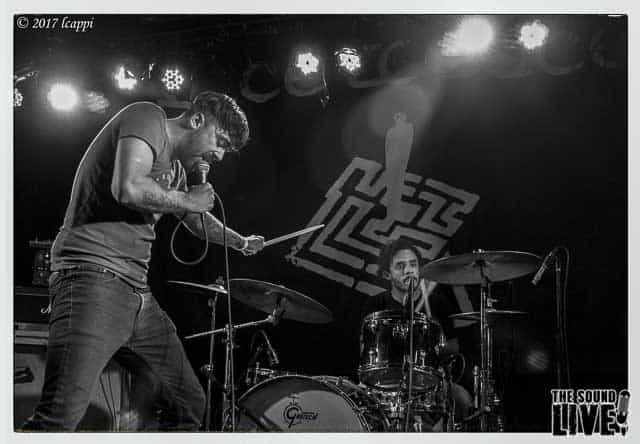 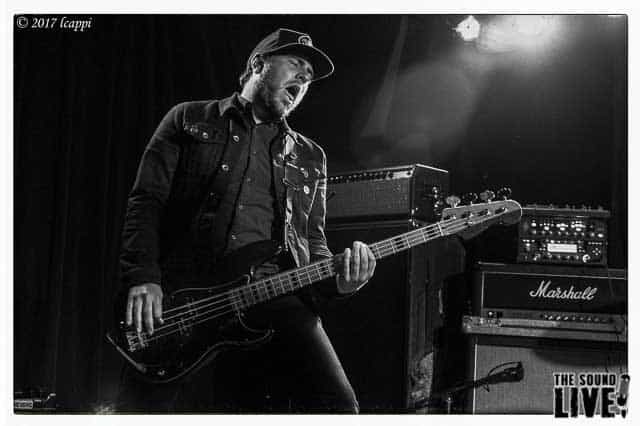 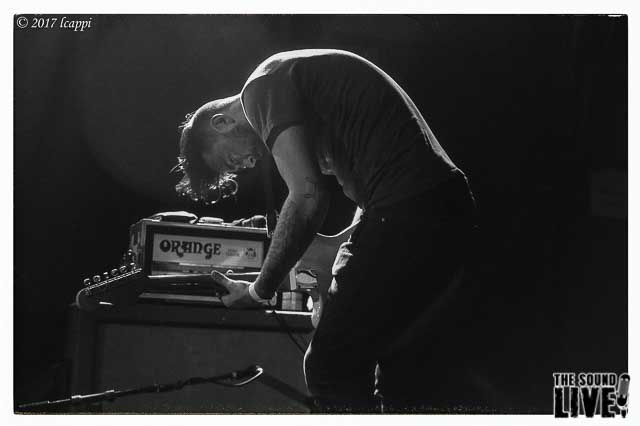 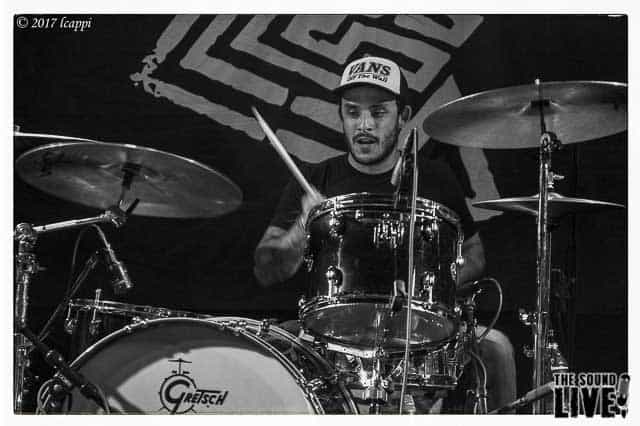 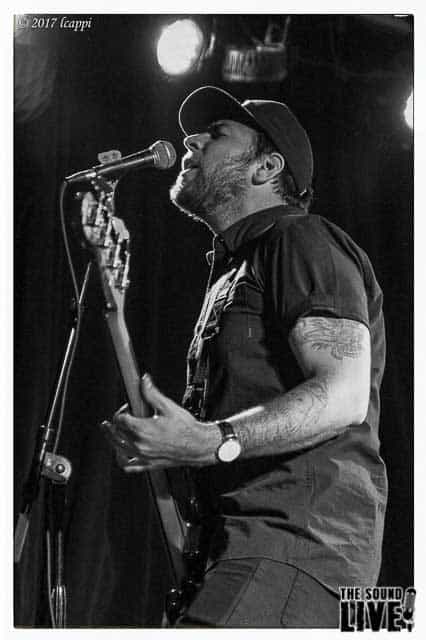 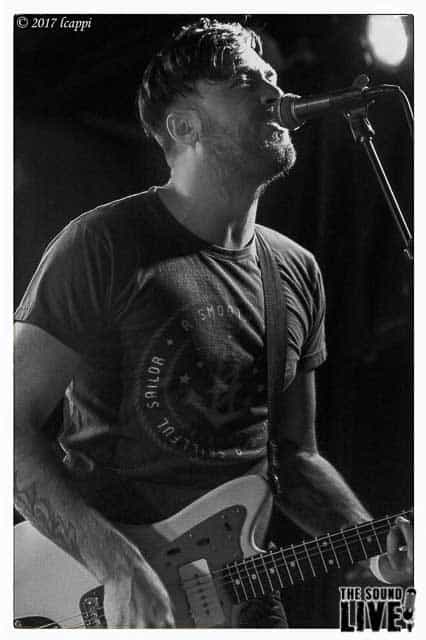 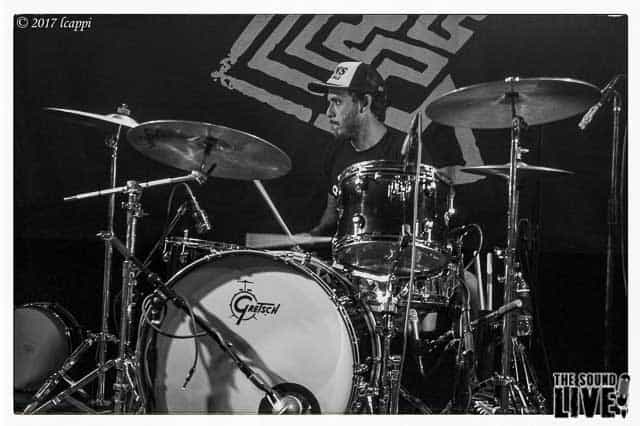 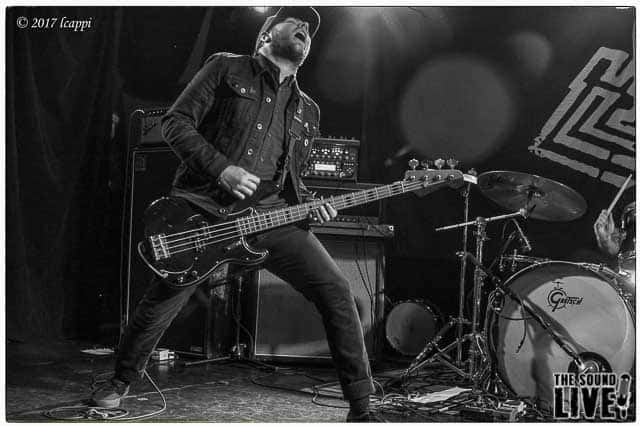 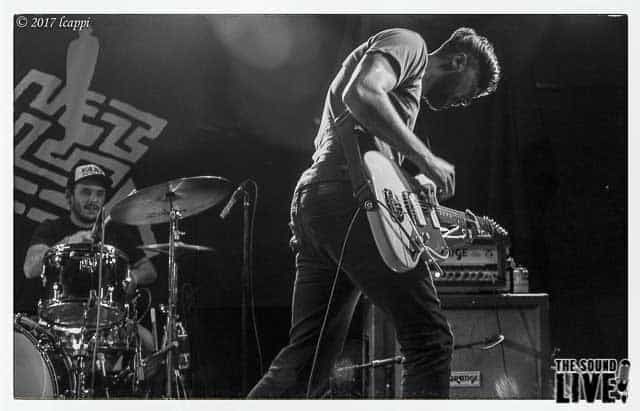 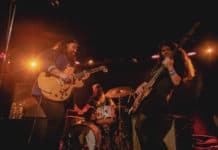 The Magic Numbers Return to The US with “Outsiders” 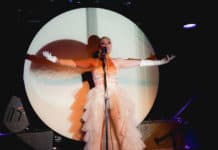 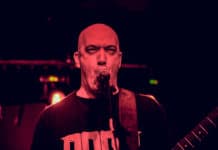