Philm Headlines At The Mercury Lounge 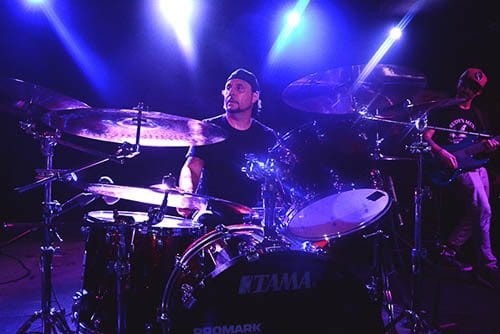 On August 10th at the Mercury Lounge, Wendigo Productions welcomed back the band Philm with legendary drummer Dave Lombardo (Slayer). Supporting acts for the night were Owl and Ten Ton Mojo. 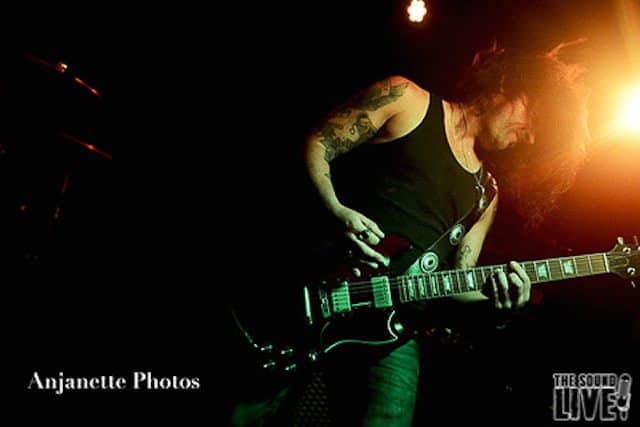 First band to perform was Ten Ton Mojo whom fans acknowledge as New York City’s best hard rock band. Ernie Papp (lead vocals), Scott Lano (guitar), Gabe Mera (guitar), and Paul Kane (drums) bring you bluesy, hard rock with a southern feel. They deliver a hard-edged sound that is energetic and makes you want to move and dance your ass off! Well, at least that’s how I feel when I hear them play. They are now recording new music so get ready New York City, because when Ten Ton Mojo hits the stage you will be blown away. 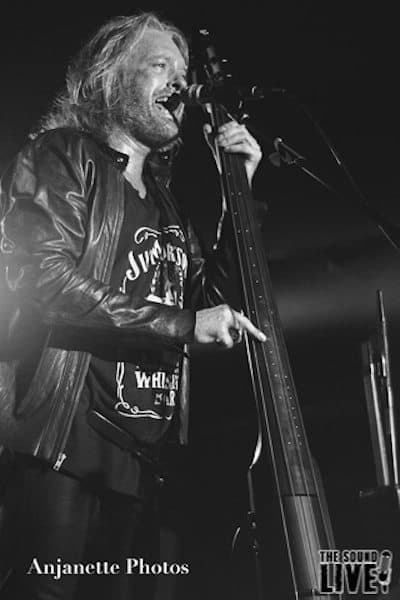 Owl was the next band up featuring Chris Wyse (lead vocals/ bass), Dan Dinsmore (drums), and Jason Achilles Mezilis (guitar/backing vocals). The trio from Los Angeles (Wyse originally from Queens, NY) pull in musical elements that are effective in pleasing the ears of the audience, encouraging the crowd to scream for more. They also bring true talent and passion in every movement, musical note and stage performance delivered to the audience. Wyse’s bass playing is remarkable; the upright bass he played with a bow was the highlight of their performance showcasing Wyse’s infectious talents. They’re a band I can’t wait to see them perform again. 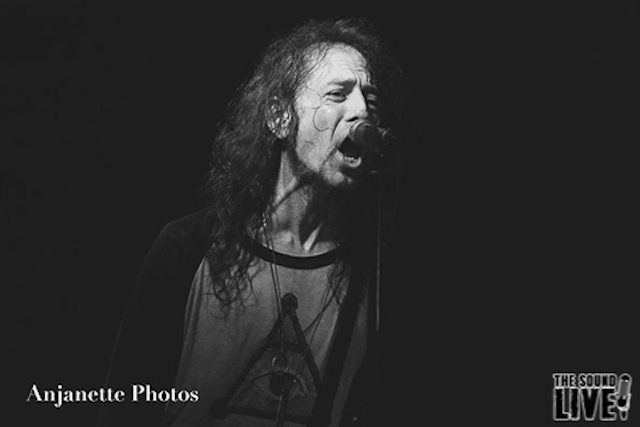 Philm the headliners of the night formed in 2010 and released their debut album titled Harmonic in 2012. Later in 2014 Fire From The Evening Sun was released and this particular album captures their tremendous on stage energy. Former drummer of Slayer, Dave Lombardo, and his closest friends Gerry Nestler (guitar & lead vocals) and Pancho Tomaselli (bass) deliver a heavy and powerful sound. The crowd was really excited to see Dave and the band perform as Lombardo’s drum playing is incredible to watch. Philm is very unique using their musical talents to bring the best out of one another. Slayer fans and new Philm fans will enjoy listening to Philm because of their versatility, you can’t really pin point them to any genre or style and that’s what I like about them.

Overall, it was a fun night of Rock n Roll, Heavy Rock, and a bit of Thrash. Support the bands seek out their music, you won’t be disappointed. 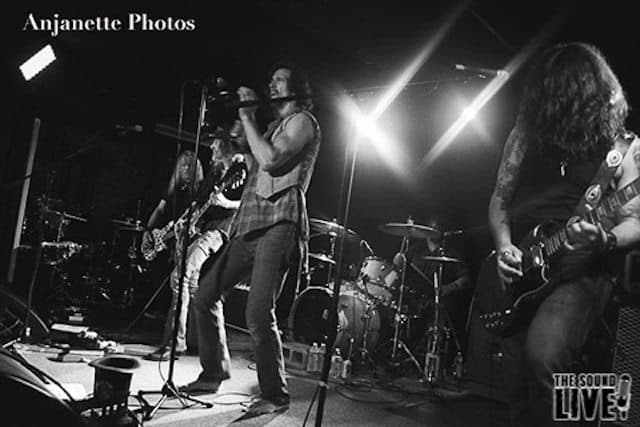 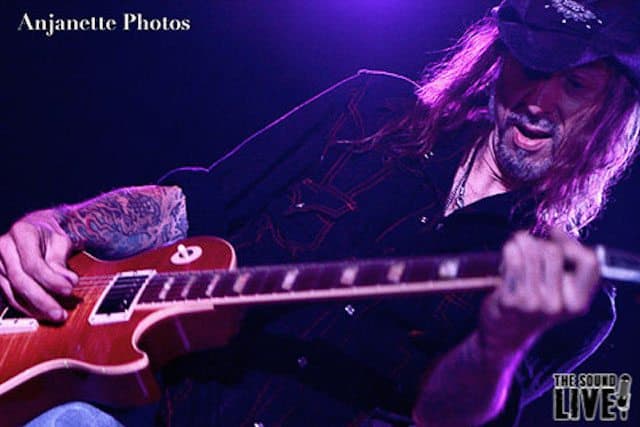 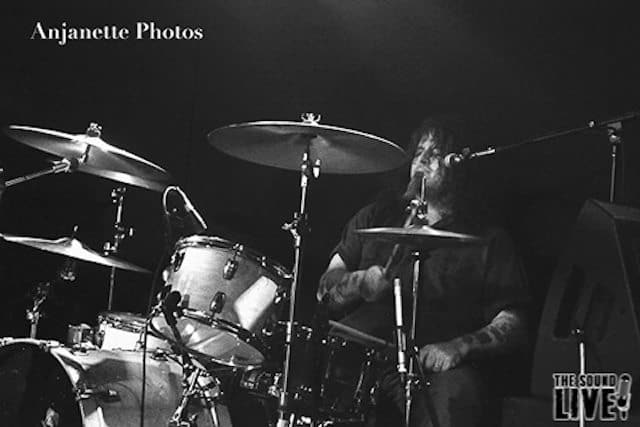 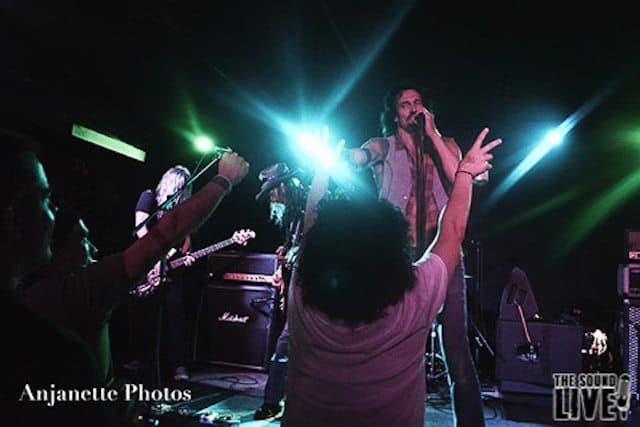 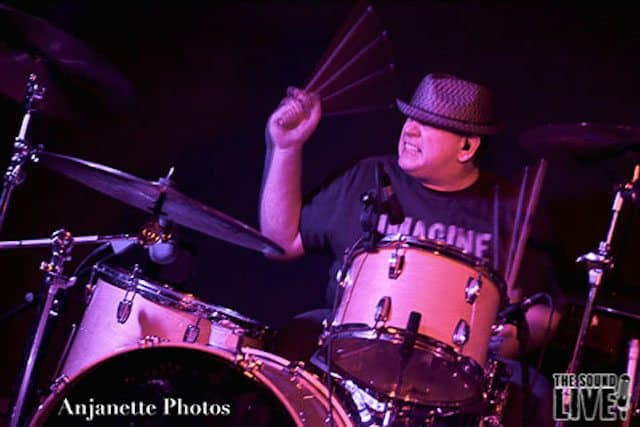 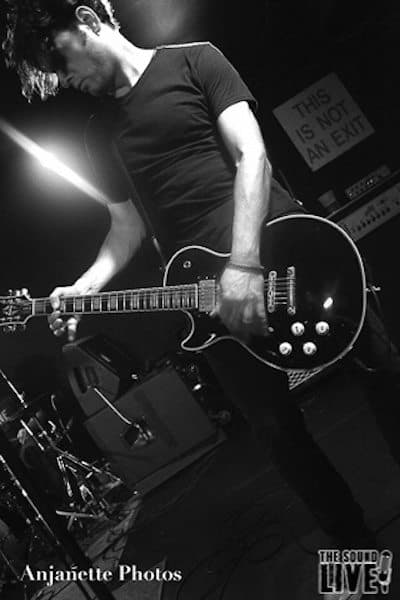 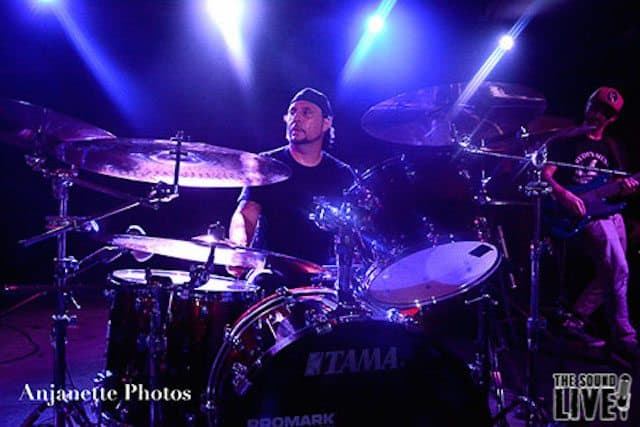 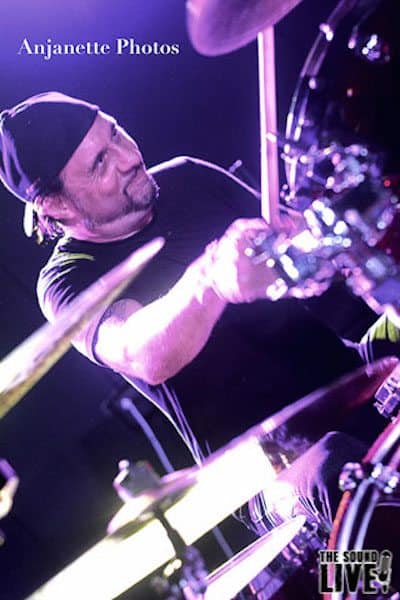 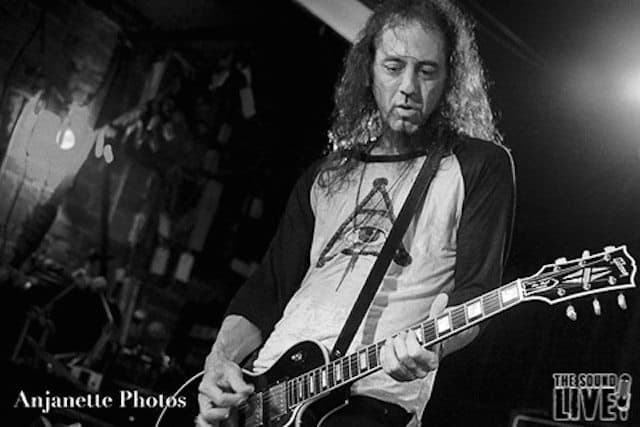 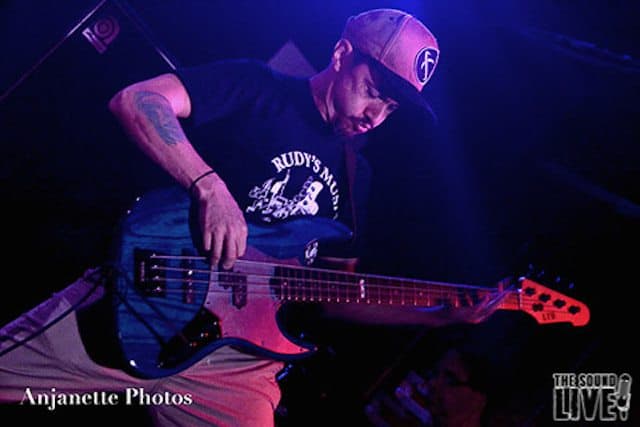 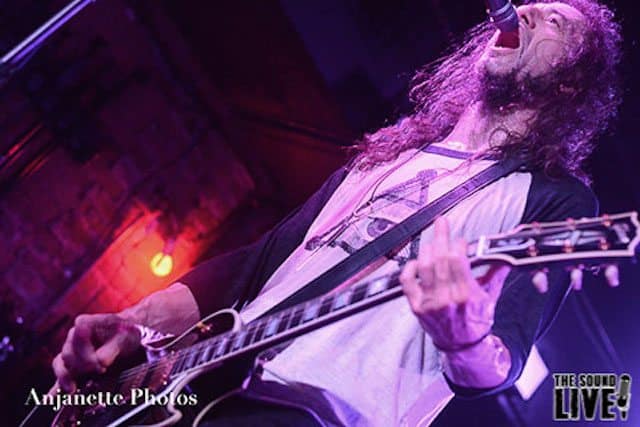 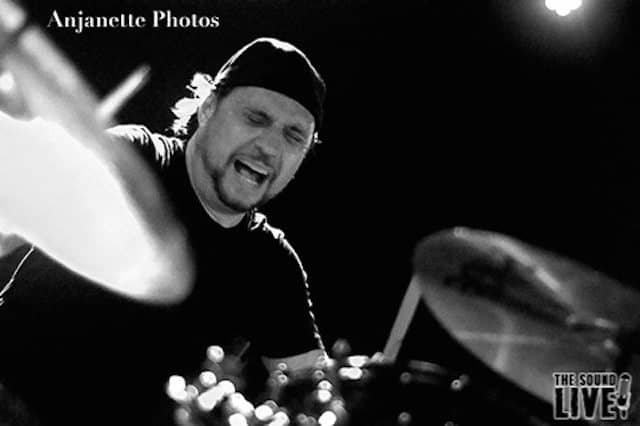