The Bullys At The Trash Bar 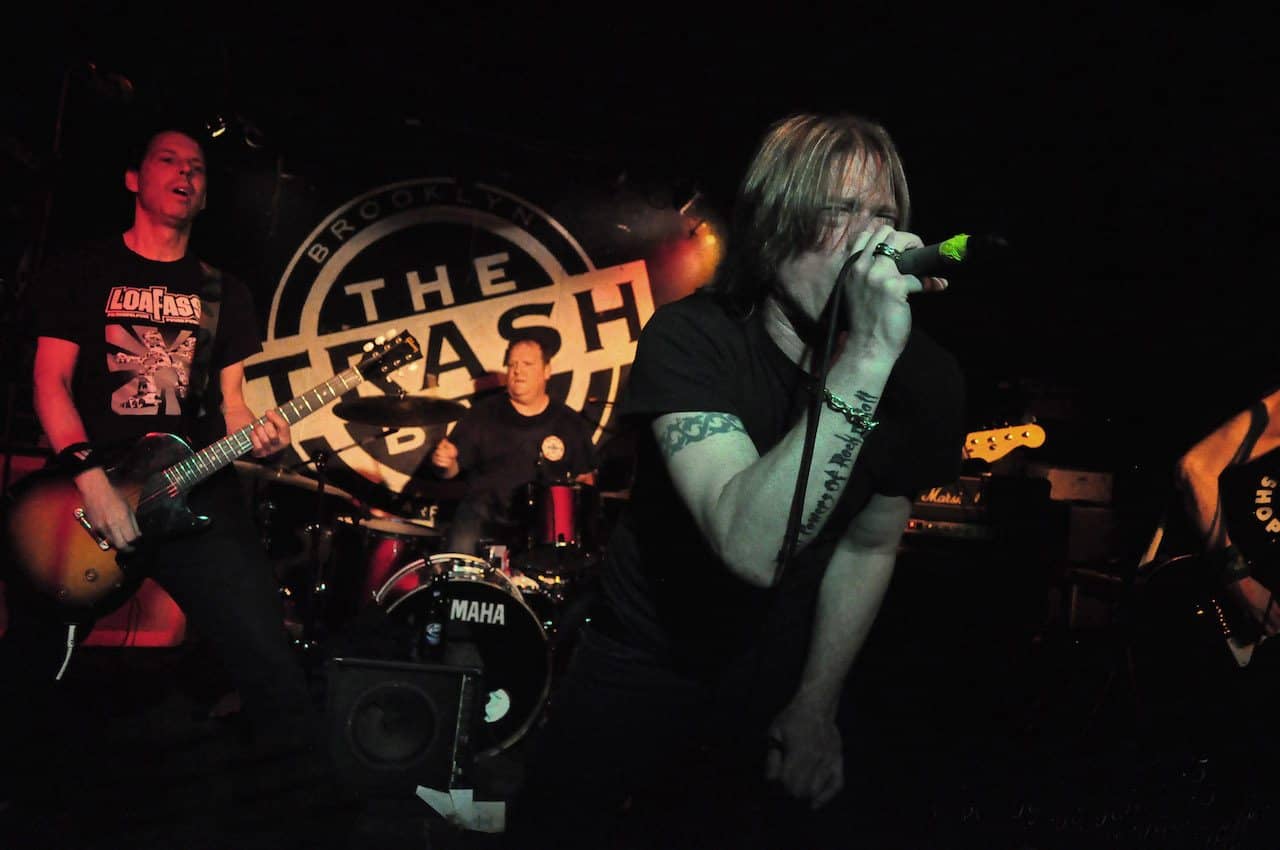 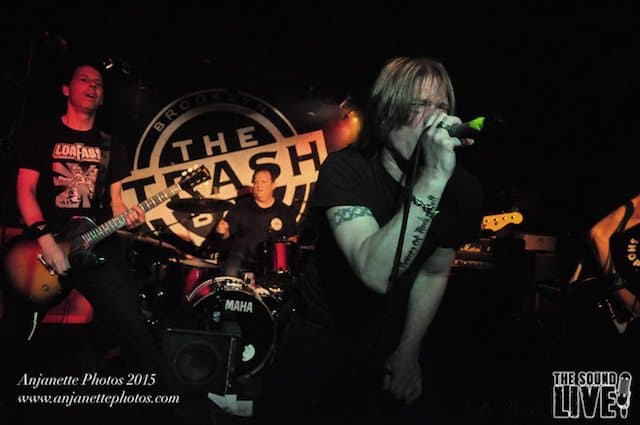 The Bullys were one of the many bands that performed at The Trash Bar for “The Punk Rock Blowout Show” on March 13th. This was the last performance for the Bullys at The Trash Bar.  Of course, not their last performance ever, but this will be it for The Trash Bar. The well known historic venue in Brooklyn will be closing it’s doors soon.The Bullys are a well known New York City underground punk rock band. The Bullys came together in 1997 formed by Joey Lanz and Johnny Heffernan. Unfortunately in 2001, Johnny Heffernan lost his life in the attacks of the World Trade Center. He was a brave firefighter, punk rocker, devoted husband and father.The Bullys stayed together and kept on rocking in memory of their fallen brother. Their current band members are Joey Lanz lead vocals, Walt Stack guitar, Danny Nez guitar, Ted Flatus bass, and Gerry Tuohy drums. They are raw, edgy and in your face punk rock that gets you up moving and jumping around. Their music  influences are The Dictators, The Ramones and other music from late 1970’s era.It was a fantastic show, with so much energy not only from The Bullys, but from the crowd as well. Songs such as “I’m a boy”, and “New York City Man” were among my favorites that had everyone in the room singing along. The highlight of the night was when Mickey Leigh the rock n roll legend came up on stage and performed “Still My Home” with The Bullys.Here’s to another great show and looking forward to seeing them again very soon. Catch The Bullys at Joey Ramones Birthday Bash Presented by Mickey Leigh May 19th The Studio at Webster HallMore photos from the show: 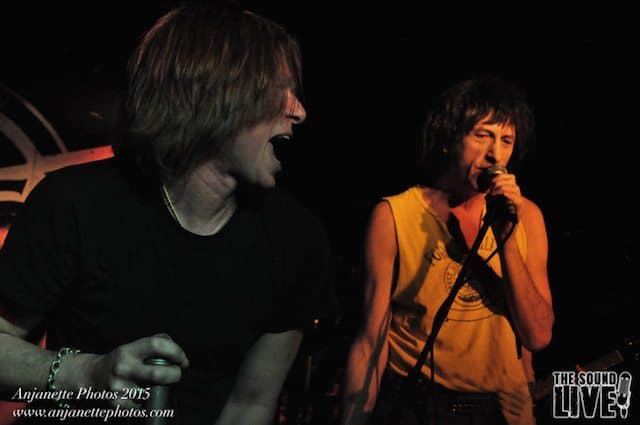 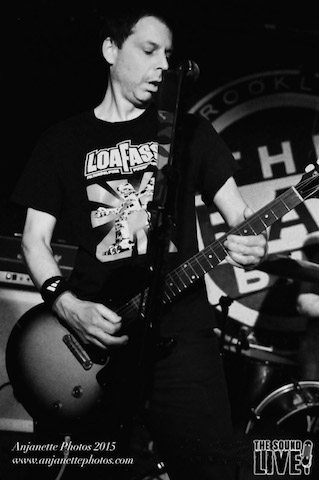 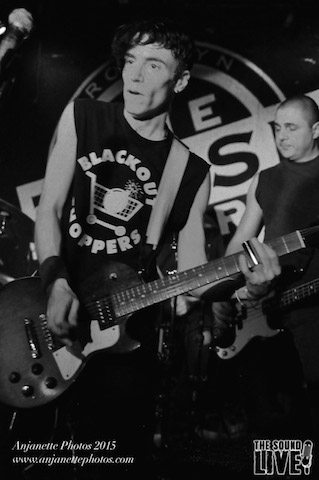 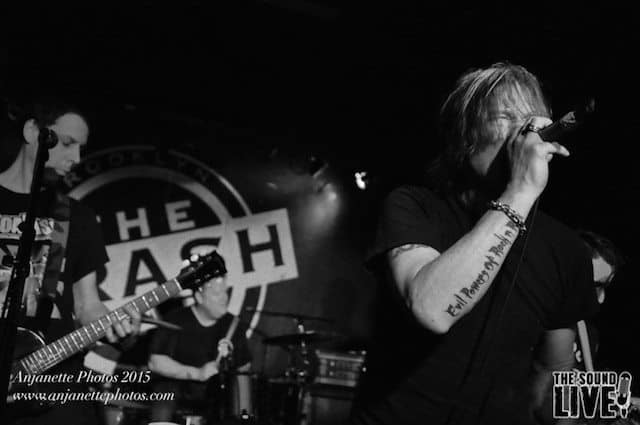 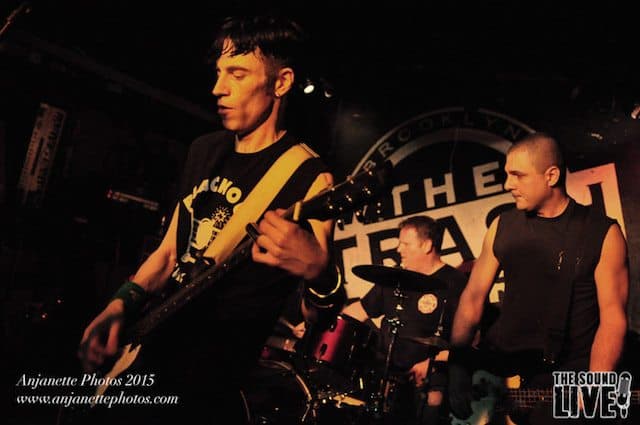 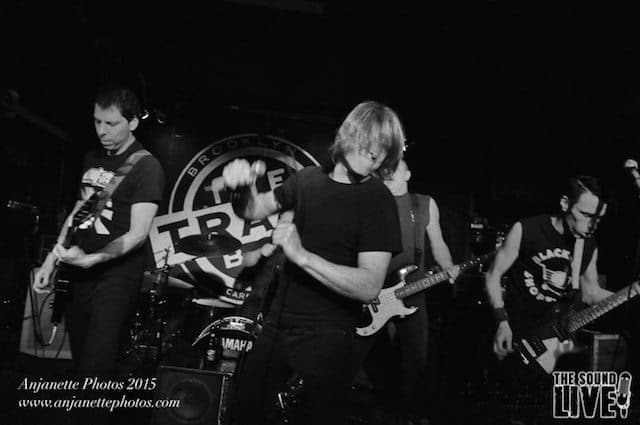 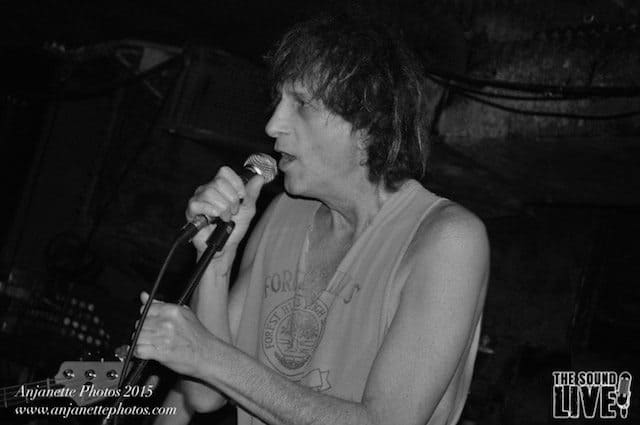 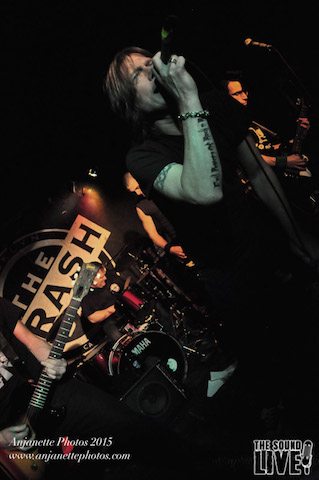 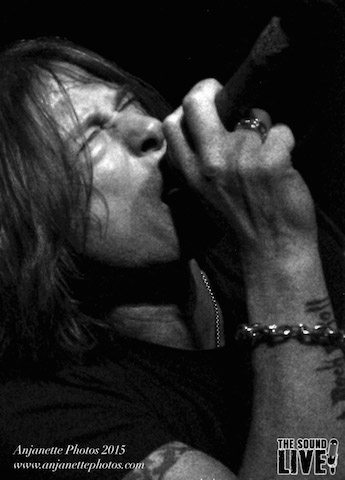 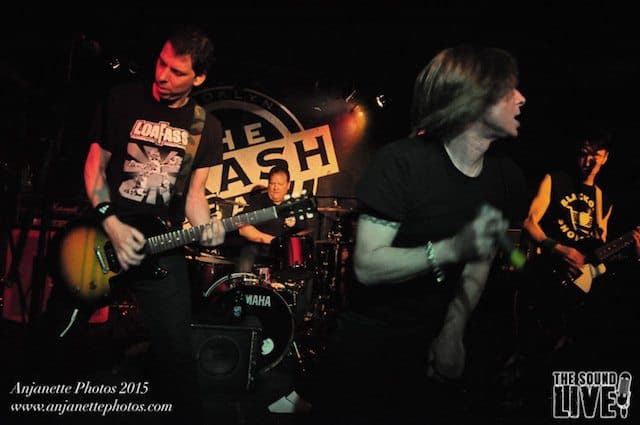 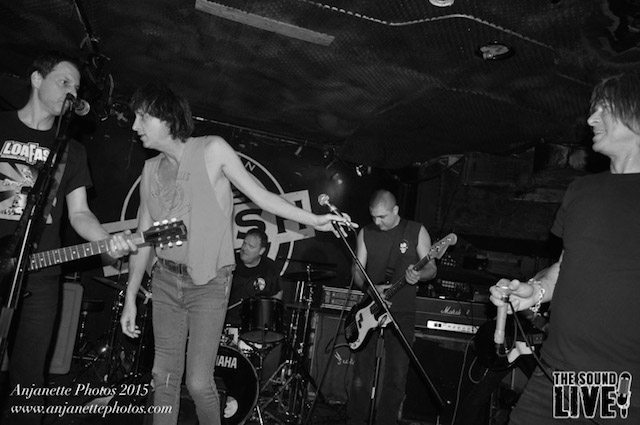 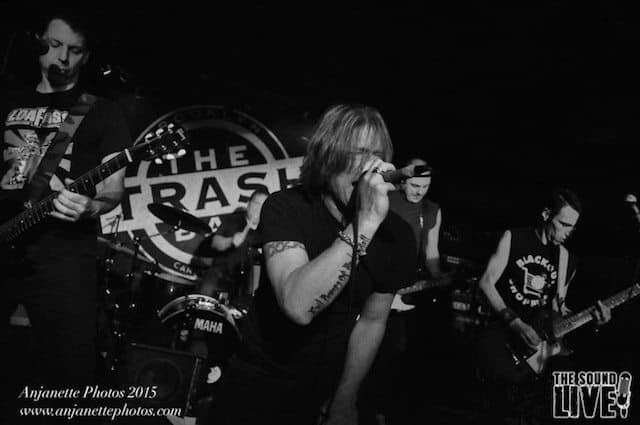 Anjanette McGrath
Anjanette is a photographer residing in New Jersey. Anjanette studied art at New Jersey City University earning a Bachelor's of Art degree with a concentration in photography and is a certified art teacher. Her work has been published and shown in galleries. Anjanette loves photographing the New York City indie music scene, as well as photographing national bands that tour in the tri state area. She is and always will be a city girl at heart. She also photographs events, parties, people, and documents the world around her. When Anjanette is not photographing the music world, she is busy raising her four beautiful children and taking their photos too! A health coach, athletic runner, and a practicing Yogi keep her grounded. Check out www.anjanettephotos.com, Anjanette Photos on Facebook and follow her on Instagram and Twitter. You can find her health coach page on Facebook at Flygirl Fit Food LLC
@thesoundlive
Follow