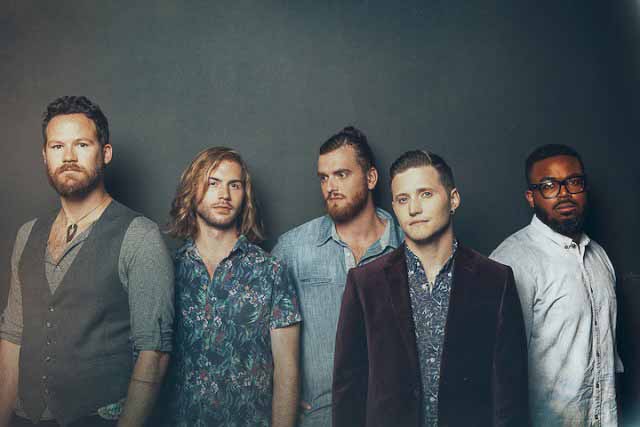 Mercury Lounge got a good dose of Southern hospitality by The Delta Saints, out of Nashville, and Brooklyn-based band, The Gold Magnolias.

The Gold Magnolias opened with funk that was heavily crafted within the styling’s of bluegrass and blues, and topped with influences from the great James Brown.

When The Delta Saints came onto the stage, lead singer and guitarist Ben Ringal introduced the band in a soft-spoken voice. When the band began to play, Ringal unleashed a demanding, powerful sound completely unlike the humble man who had just came on stage. Ringal played alongside David Supica on bass, Nate Kremer on Lead Guitar, and Vincent Williams on drums.

Each song took Americana and stretched it into the ominous territory that gave the music sharp teeth. Towards the end of the evening, the band played a stripped-down and suspenseful cover of Fleetwood Mac’s “The Chain.”

The Delta Saints is in-your-face rock ‘n’ roll that’s been slow cooked in the rich history of American music that was born in the South, from New Orleans style jazz, to blues and country. The Delta Saints are truly a gem, dug up from the muddy waters of the Mississippi Delta.