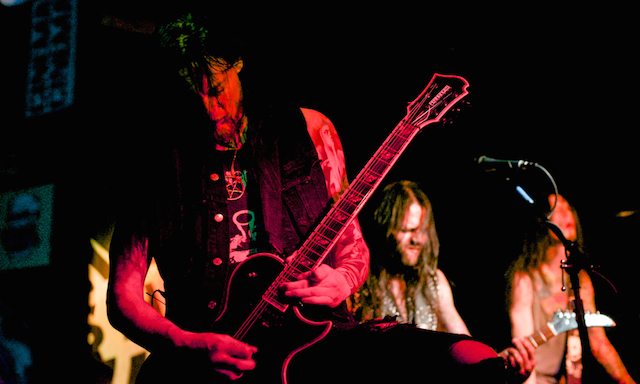 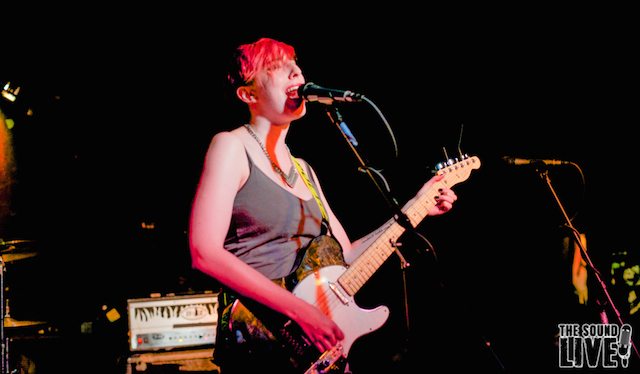 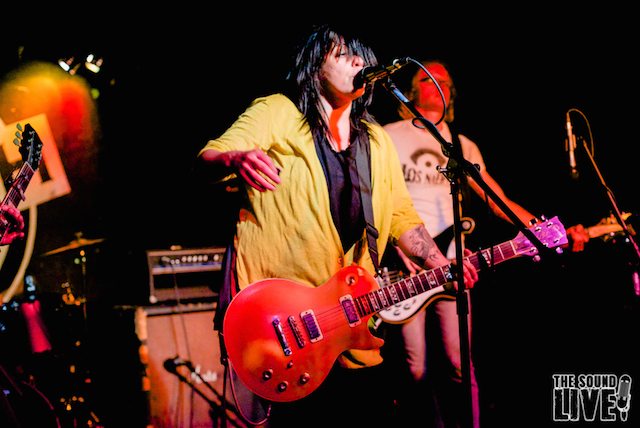 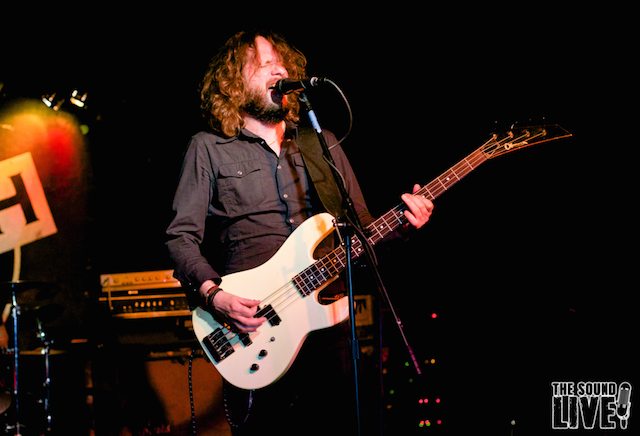 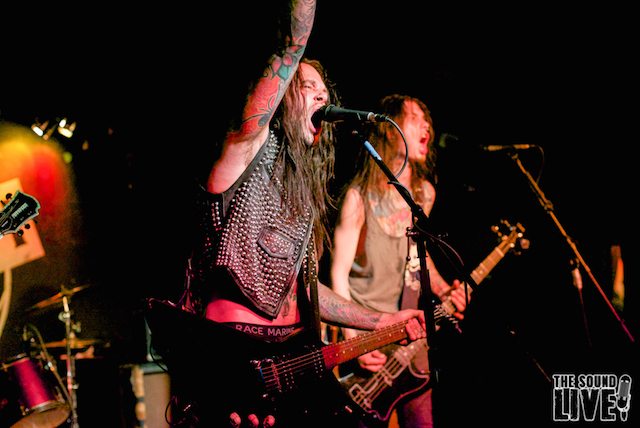 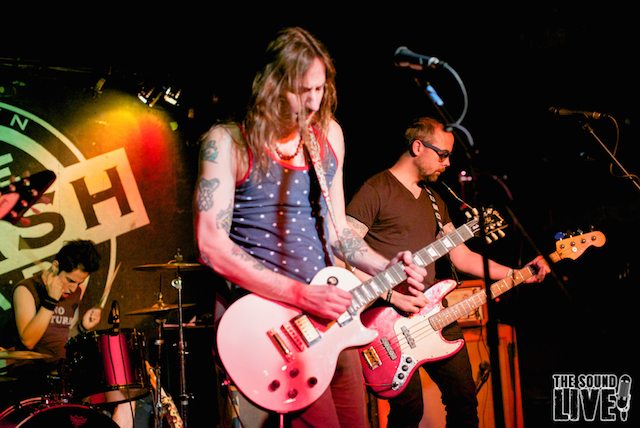 The Trash Bar welcomed Ladyhammer, The Sharp Lads, Sweet Magma, Sunday Masquerade and Swedish boys The Last Band this past Friday night (7/25) for an epic show filled with beer, BO and lots of shirtless boys.

Ladyhammer kicked off the show with their punk rock edgy sound. Lead singer Lex Kaylan was a ball of fire, demanding attention with songs like “Sex Positive” and “Cheat” which had everyone dancing along.Next up was Sunday Masquerade, a band whose sound perfectly fits the New York scene. With catchy riffs and luring vocals by lead singer Angie Ledesma, they quickly became a crowd favorite.

The third band of the night, Sweet Magma, brought the thrash sound to the night. Their speed and heavy sound had everyone headbanging to each of their songs. Lead singer Nick Massios has an impeccable voice, which with melodic riffs and fast heavy drums, makes for a band that no one will forget.

Swedish boys The Last Band were up next with all of their shirtless glory. The last stop on their “Mad Goat Tour” had to be their most explosive. Fast aggressive songs such as “The Devil Needs a Ride” and “Mean Machine” filled the bar with ecstasy and good emotion. Fans clapped and cheered throughout their whole set, showing love and giving the band a very well deserved good bye on their last show.

The actual last band to play were The Sharp Lads, who showcased a perfect set of punk rock to close off the evening. Playing catchy tunes like “Inventing the Future” and “St. Marks Hotel,” they left the audience with the perfect tone for the night.

After the show, I had the chance to interview the band of the night, The Last Band. The boys: Chris (vocals/guitar), Alex (lead guitar/backing vocals), Johan (drums) and Dennis (bass backing vocals) were so sweet and such a trip to hang out with. Here is our short interview with them:

Mayra: For the people who don’t know, where are you guys from?

[The entire band]: From Gothenburg, Sweden.

Mayra: When and how did you guys form?

Alex: When in hell?
Chris: Yeah, we developed in hell. *laughs*
No, we met at a bar, we got drunk and made out. Everyone got the feeling.

Mayra: What are some of your influences?

Chris: We love it! You guys have great pizza!

Mayra: How would you guys describe the rock scene in NYC?

Chris: Good! In Sweden we come from a totally different music scene. Here, the bands we play with come to our shows! They all support each other, we’ve never seen that before. Germany is #0 and NYC is #1 because they’ve given us so much love. Not even in Sweden do we see this. And every band has their own sound, no one sounds alike.

Mayra: Do you guys plan on coming back?

Chris: Hell yeah! We have to record a new album and then we’ll come back.

Mayra: Would you guys ever consider touring the US?

Chris: Yeah! Of course! We love the US! And we will come back because we love it.

Mayra: Have you guys released any albums?

Chris: No, only EPs. Our latest EP is called Mean Machine and the two track singles we’ve released are called “Devil Needs a Ride” and “Waste Blues.”

Chris: Not right now because we are going to record our new album, but after that, yes.

Mayra: What do you guys hope fans will take away from your music?

Chris: A live show. We’re a live band. Everyone could make it in the studio, but it’s different on stage.

Mayra: Where can we find what you guys are up to? 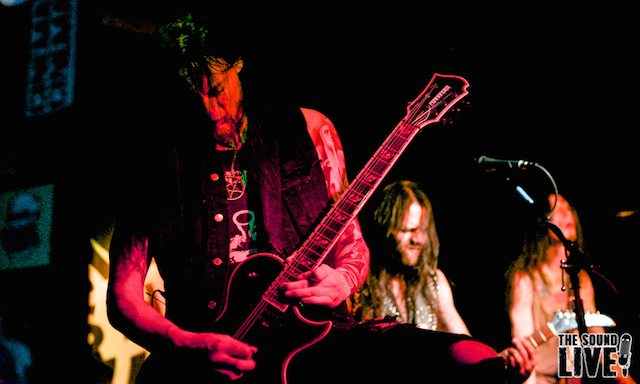