Mon Laferte Releases Tribute to Zoé With Cover of “Love” 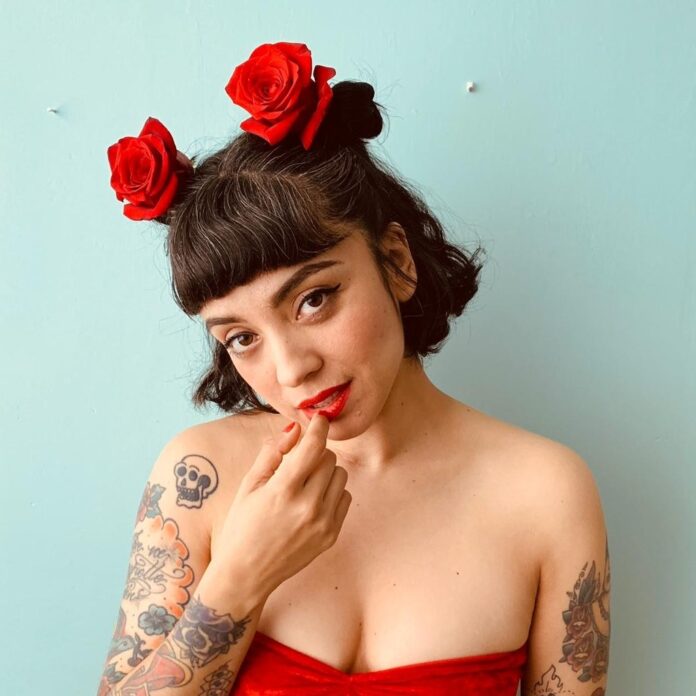 Mon Laferte, winner of two Latin Grammys for Best Alternative Album and Best Alternative Song, and one of the most important artists in today’s music scene in Latin America premieres this intimate and spellbinding version of “LOVE”, an iconic song in Zoé’s career that is originally part of the band’s Rocanlover album.

The cover will be a part of the forthcoming album Reversiones, which gathers Zoé’s biggest hits in never-before-seen versions from the voices of renowned international artists such as Alejandro Fernández, Bronco, Rawayana, Juanes, Los Ángeles Azules, Mon Laferte, Andrés Calamaro, Morat, Cultura Profética, Manuel Carrasco, Juan Pablo Contreras and Fela Dominguez. This production that will give new life to the band’s hit songs will be available towards the end of the year both physically and digitally along with a series of lyric videos on YouTube.

“Zoé is a very important band in Mexico, and I am very grateful to have been invited to interpret ‘Love’ which is one of my favorite songs,” commented Mon Laferte.

Currently, Zoé is working on its next studio album and recently gave listeners a taste of it with the release of “SKR,” song that has already amassed over 5 million views on YouTube and has accumulated more than 2.5 million streams.