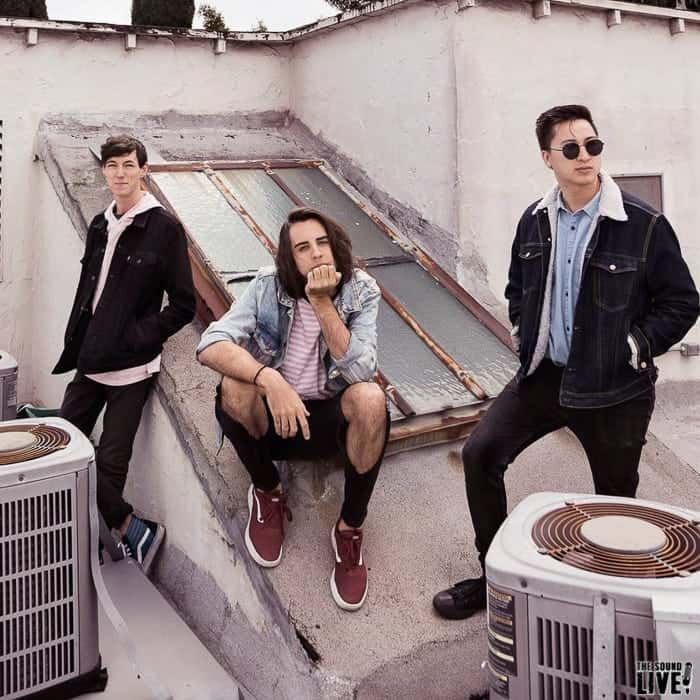 Aussie pop-punk trio With Confidence released their second album titled Love and Loathing on August 10th via Hopeless Records. The album has landed the band in magazines such as Kerrang!, Alternative Press and RockSound as well a spot on the final Vans Warped Tour currently wrapping up. Check out the band’s music video for their single “That Something” below:

Make sure to keep up with With Confidence: 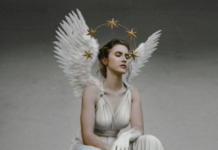 Fit For A King Releases “God Of Fire” Single 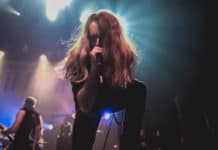 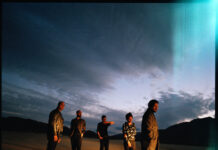