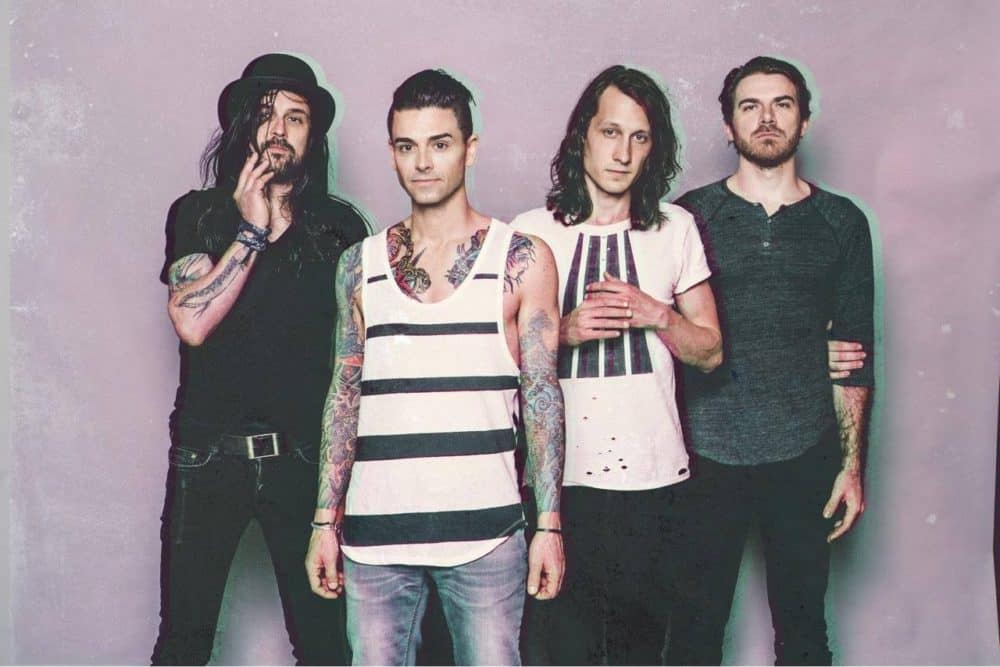 The emotionally charged rock band Dashboard Confessional are set to make a return with a tour stretching across the United States from January until the end of February. Although the Florida natives have not put out a record since 2009 with After The Ending, they have recently re-released their first album The Swiss Romance on vinyl record and bringing back their radio-friendly tunes across the states.

Along with Dashboard Confessional will be indie rockers Vinyl Theatre. A few dates on tour are already sold out including the January 21st stop at NYC’s Irving Plaza. The band is also set to treat fans to a brand new unreleased song on tour, so don’t miss out on while there are still tickets!