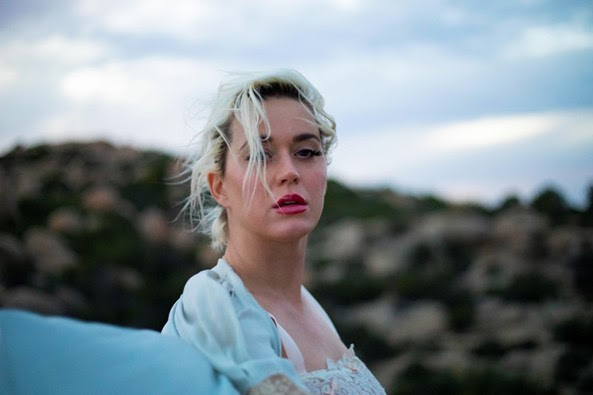 Since its release in May, “Daisies” has amassed more than 105 million combined global streams. Perry’s untitled fifth studio album will be released on August 14 via Capitol Records. Fans can pre-order “Daisies”-themed bundles at https://katy.to/KPshopPR. 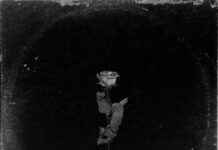 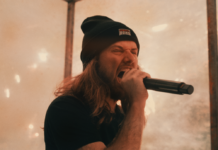 ICYMI: Fit For A King Release “Locked (In My Head)” 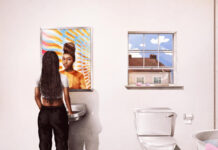