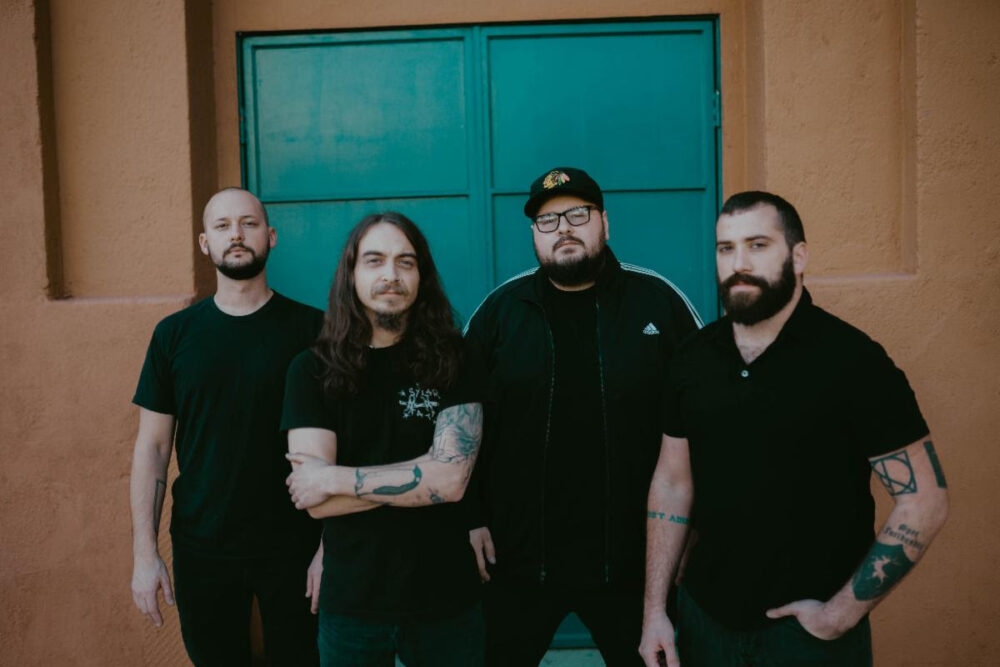 CRUX was chosen by Rolling Stone as one of their Top 50 Albums of 2019 while garnering acclaim from outlets like Pitchfork, Guitar World, Revolver, Invisible Oranges, Metal Injection and more.

“Time is the only thing with a chance of washing grief away. It’s a process that can be ugly, violent and in most cases not brief,” shares John Carbone (vocals) on the meaning behind the EP title. “In order to let time do it’s work properly, a person must recognize the difference between the violence that’s necessary and the violence that’s clung to. At some point, grief is a choice. When time’s done it’s job, it’s up to us to put the hurt down.”