DJ BL3ND At PACHA NYC With Shneur And Statik Roxi 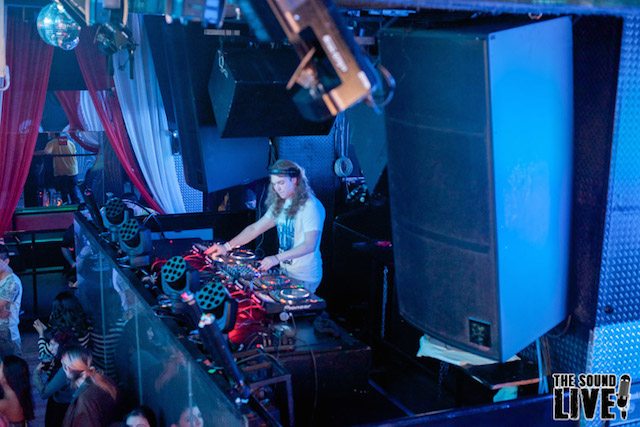 Shneur was up first with his set going from 10pm to 12 am. Although not a lot of people were present at the start, the room began to get fuller by the time 11 pm hit and fans made a circle in front of Shneurs DJ’ing table to watch dancers shuffle along to his mix. Shneur took selfies from his elevated table while fans cheered in the background. Keeping the energy present while fans began to crowd the venue only made the energy in the place go up. Certainly Shneur was the perfect way to start up the show. 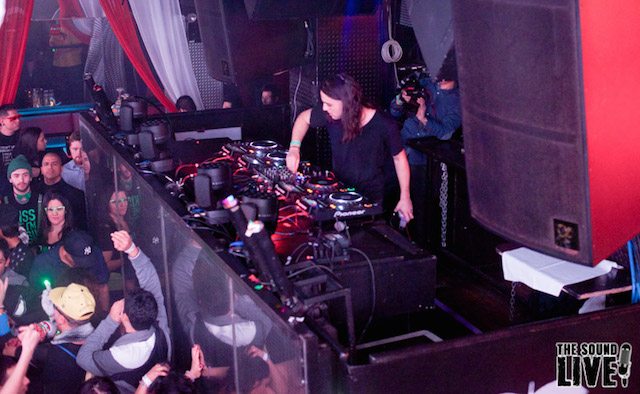 Statik Roxi was up next, whose set lasted from 12-1:30 am. With a fuller venue, energy was easier to start up. As the night crept up, Roxi continued to play with an energetic presence, jumping to the beat and encouraging the crowd to clap along with him. Some people could be seen giving others a finger roll light show while they watched in full concentration. Towards the end of Roxi’s set, DJ BL3ND could be seen creeping up behind him to take over the show. Although slick with his takeover, fans soon realized it was his time to play and began chanting his name. 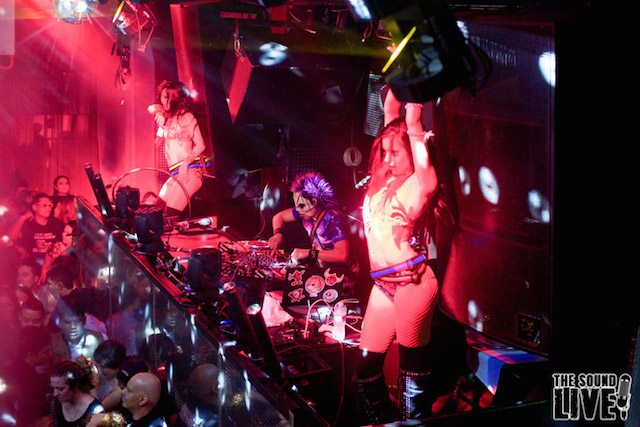 BL3ND took over and the fans energy suddenly exploded. The entire nightclub could be seen jumping along to his beat. Fans were dancing with drinks in their hands, creating circles around those shuffling and the finger roll light shows continued. DJ BL3ND is a fan favorite not only for his amazing mixes, but for the shows he puts on. Rest assured when you attend a DJ BL3ND show, you are not only going to dance your ass off, but you’re in for a real visual show. With beautiful dancers on each of his side to keep eye candy present, pouring champagne bottles on to fans, and blowing out the venue with fire extinguishers, the energy was at a high the entire night.

DJ BL3ND also showed love to the metal/rock community by mixing in popular songs such as Ozzy Osbourne’s “Crazy Train”, Depeche Mode’s “Personal Jesus” and Drowning Pool’s “Let The Bodies Hit The Floor”. The audience showed love back by putting up their horns in the air at DJ BL3ND’s request. While BL3ND’s set only went for an hour and a half (1:30-3am), the energy was never dull not even for a moment.

Shneur and Statik Roxi were amazing acts to start up the night in support of DJ BL3ND who continues to blow fans away every time. Check out more pictures of the night below and if interested in upcoming shows, follow them on Facebook/Instagram and Twitter! 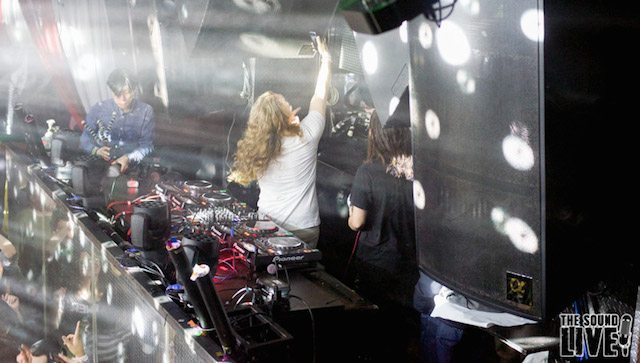 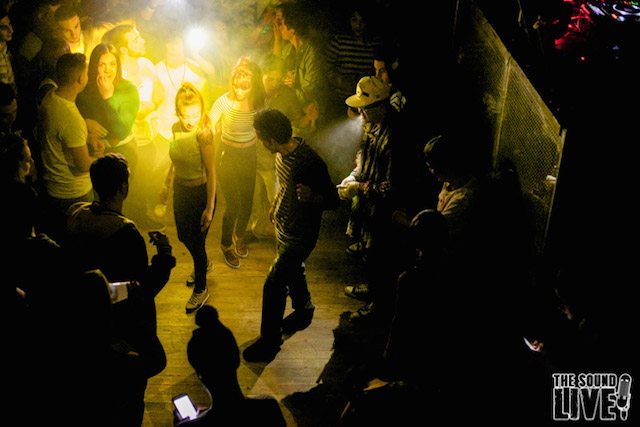 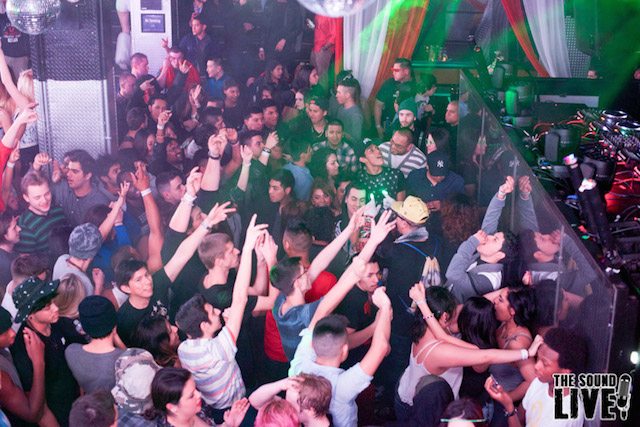 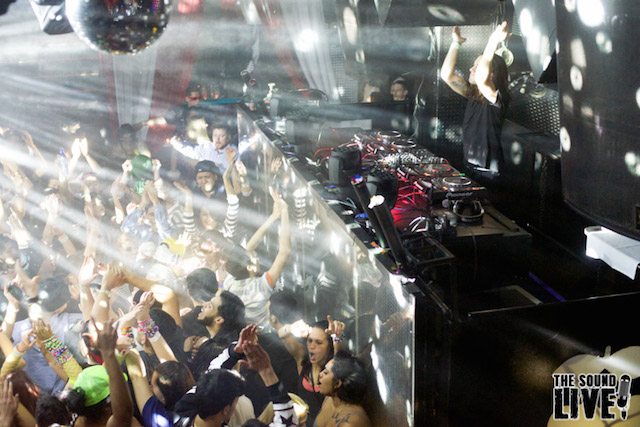 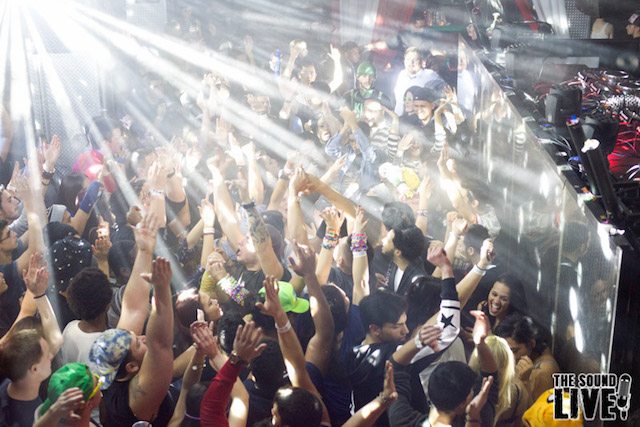 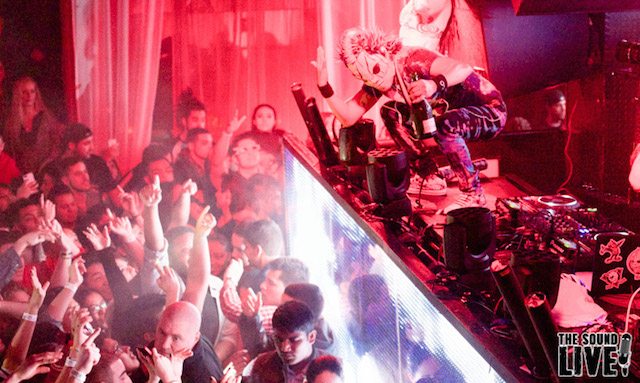 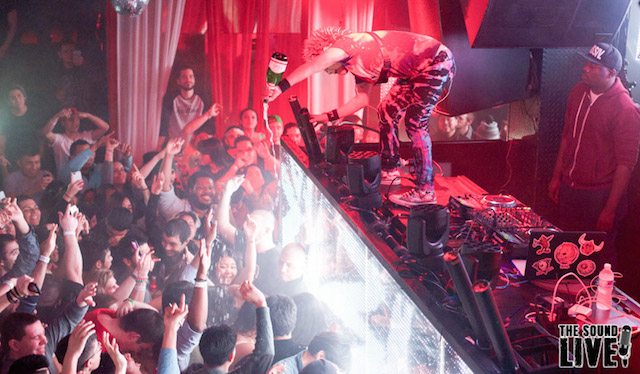 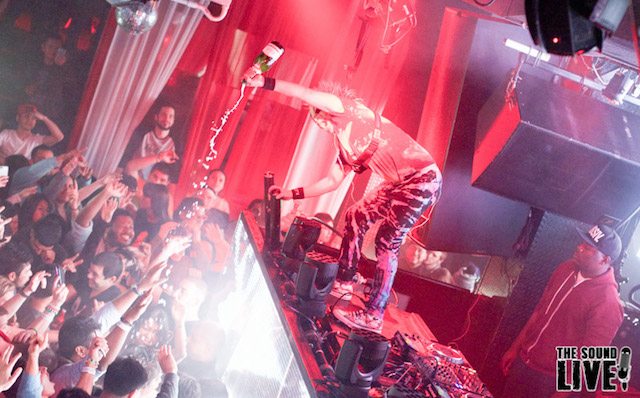 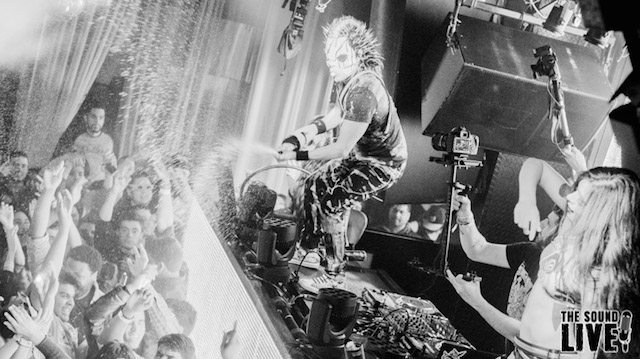 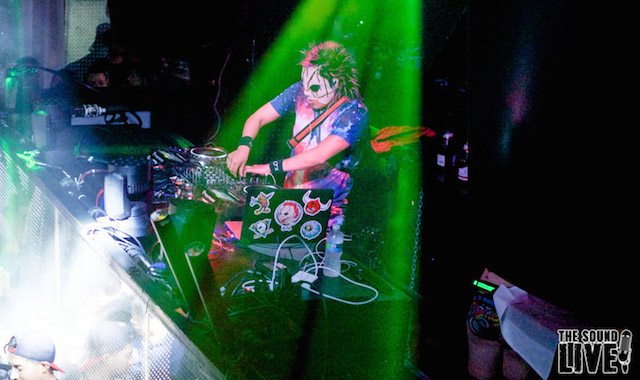 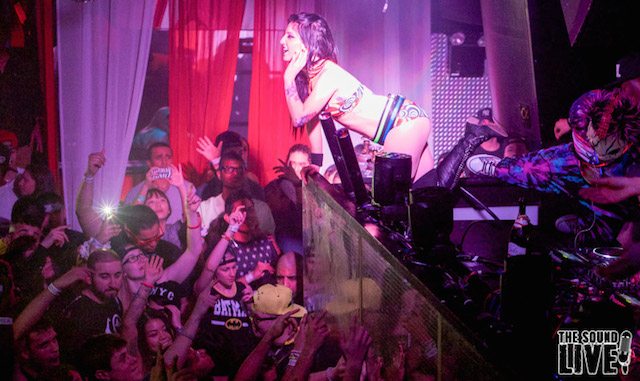 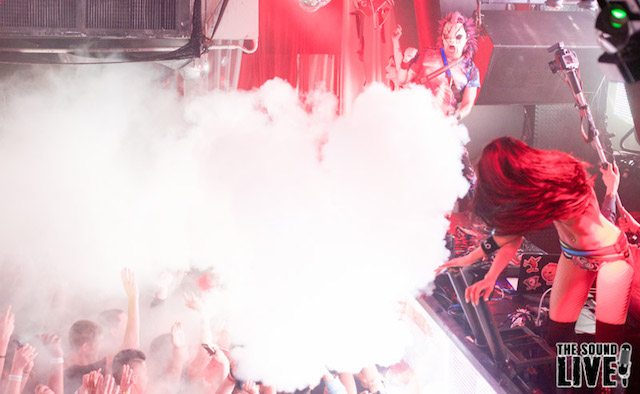 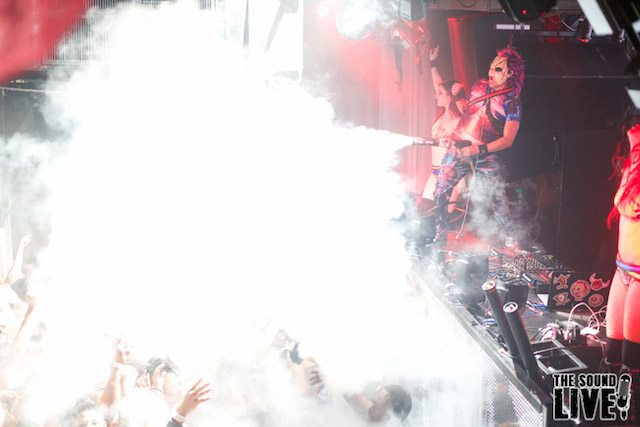 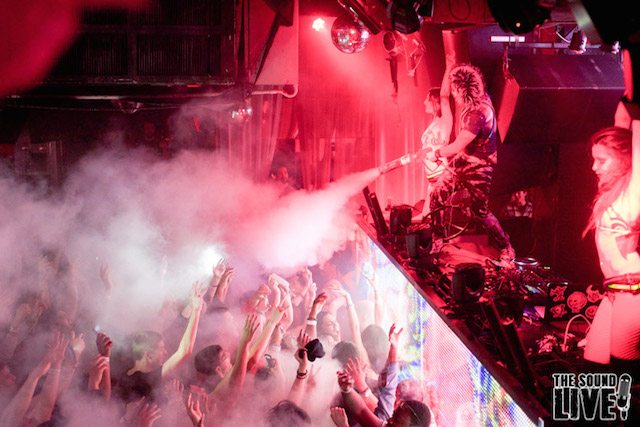 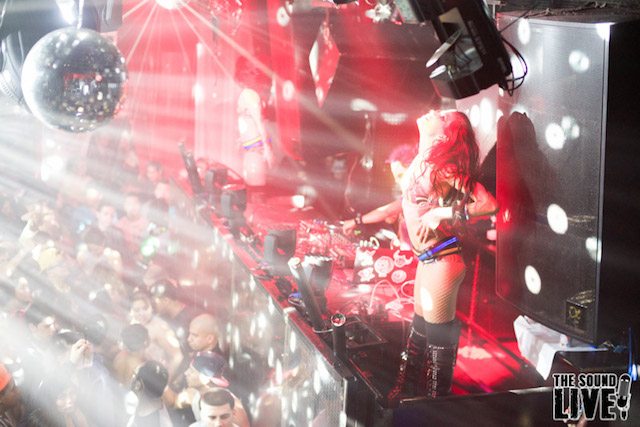 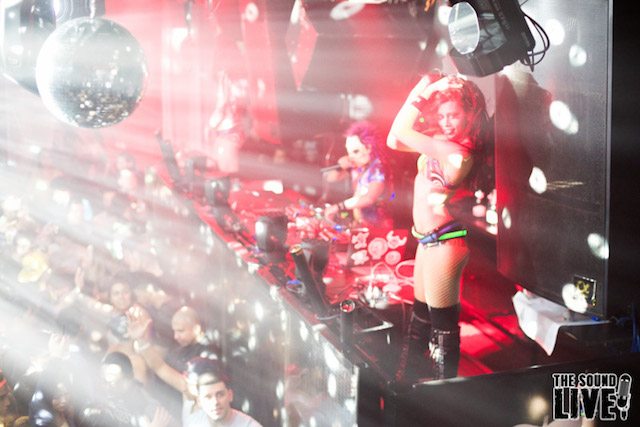 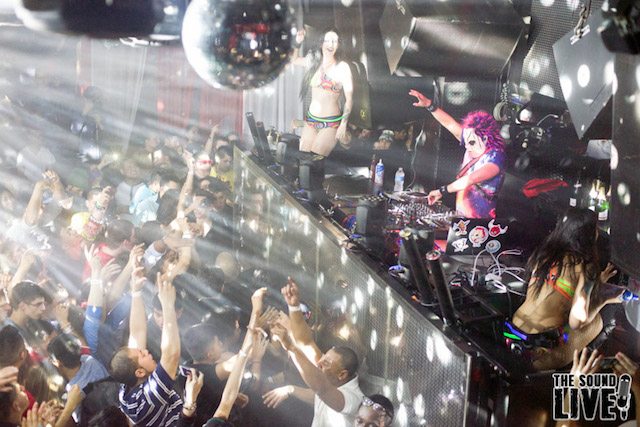 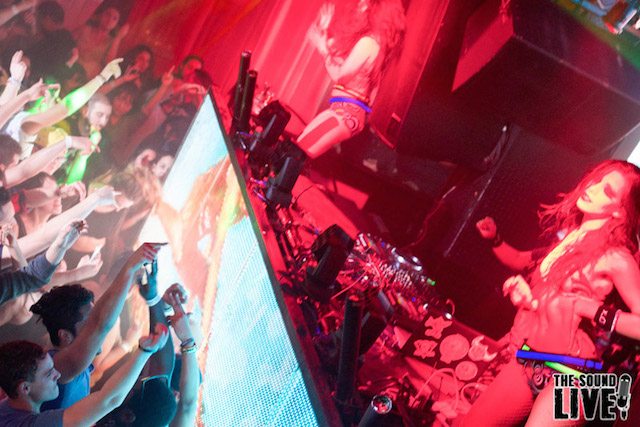 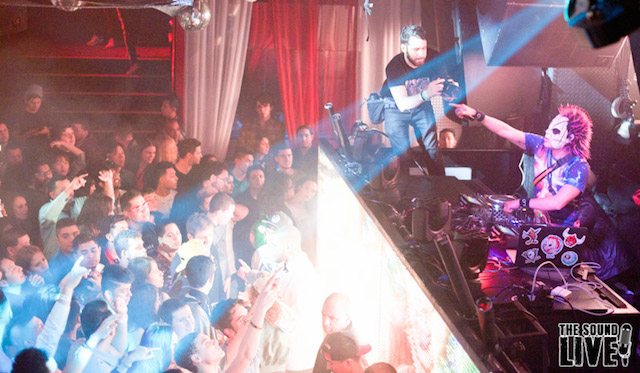